The golden age of Hollywood will always be renowned for its timeless glamour, but the biggest stars of the 20th century had a few unusual tricks to achieve their timeless beauty – some more extreme than others. 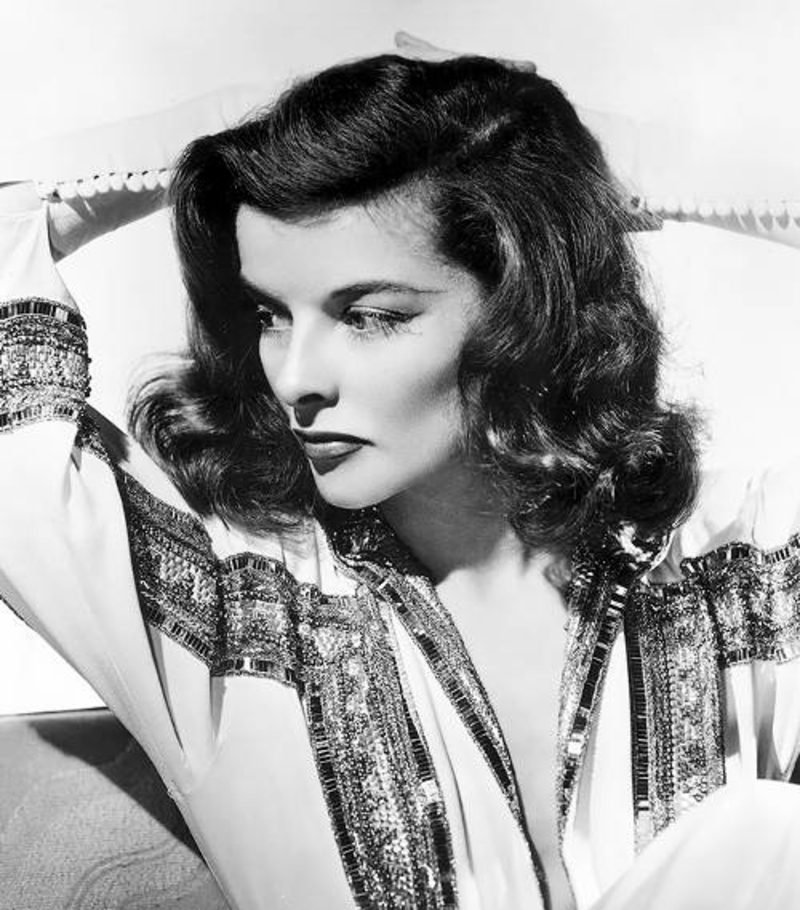 A leading lady in Hollywood for over 60 years, Katherine Hepburn’s career was sustained by her powerful onscreen performances, which earned her four Academy Awards, and a wit as sharp as her cheekbones. But off screen, Hepburn maintained her perfect skin with an all-natural face scrub made from lemon juice, sugar and water. Lemon juice contains vitamin C which can reduce collagen breakdown, and is proven to reduce wrinkles and redness. When combined with sugar as an exfoliator, Hepburn’s simple trick ensured that she always looked fresh both on and off screen. 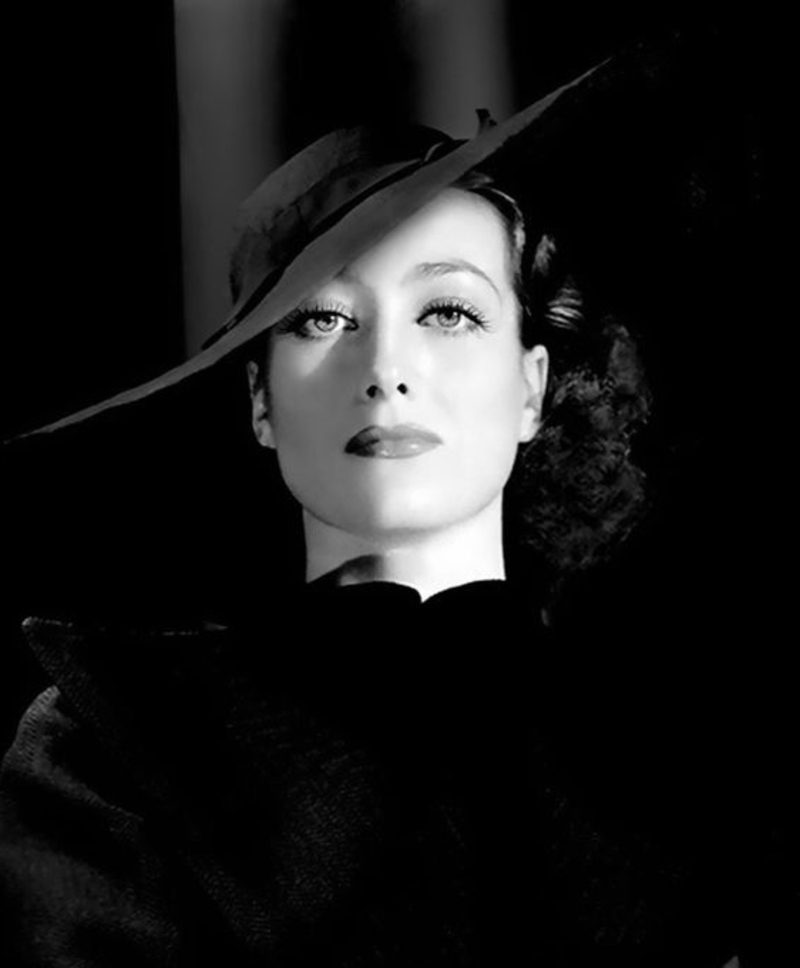 As one of the few stars to successfully make the transition between silent films and ‘talkies’, Joan Crawford relied on a relatively simple yet somewhat extreme beauty tip to ensure that her skin always looked its best. Every morning, Crawford would rinse her face exactly 25 times with icy water, to the point where her face and hands would hurt with the cold. With cooler temperatures proven to reduce puffiness and dark circles – and a surefire way to wake you up first thing in the morning – Crawford combined this tip with her other trick of excessively chewing gum to tone her jawline. 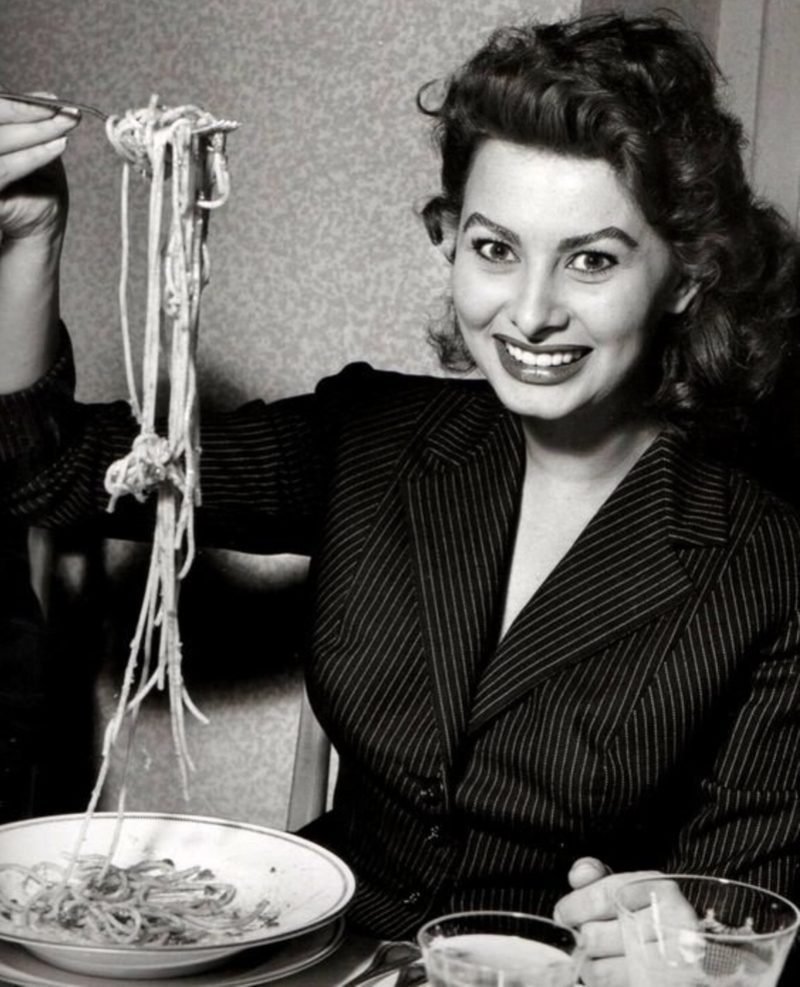 Possibly the most enjoyable beauty tip on this list to indulge in, Italian beauty Sophia Loren claimed that “Everything you see, I owe to spaghetti!“. More specifically, Loren recommended copious amounts of olive oil to maintain a youthful glow, the oil being rich with vitamins with which to hydrate the skin. Not content on simply eating it with her pasta, she reportedly would also bathe in olive oil and rub it into her face as a moisturiser, the natural antioxidants working to keep her as beautiful today as she was in the golden age of Hollywood. 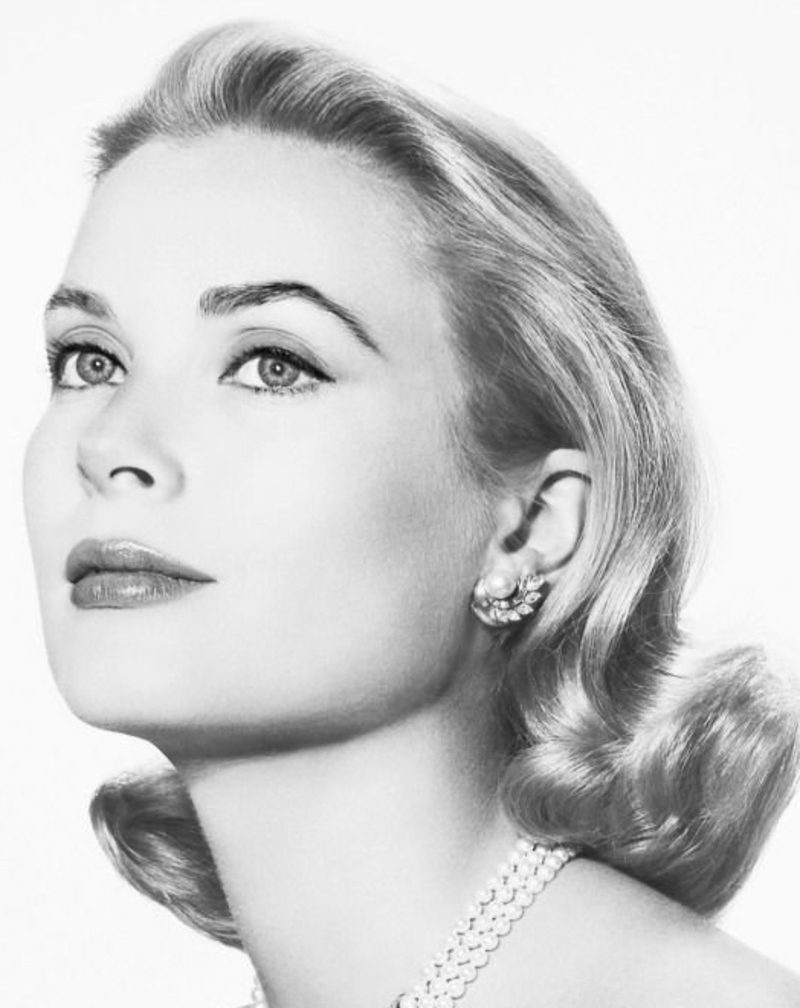 Years before it became a mainstream beauty trend, Grace Kelly (later Princess Grace of Monaco) was using contouring to highlight her beautiful bone structure. Kelly used two shades of blush to craft her look, applying a light blush along her cheekbone and a darker blush in the hollow of her cheeks. The blush softly sculpted her face, enhancing her features and earning her renown as one of Old Hollywood’s most beautiful starlets. Kelly also advocated regular use of hand lotion, as she believed that “‘A woman’s age shows on her hand much quicker than anywhere else.” 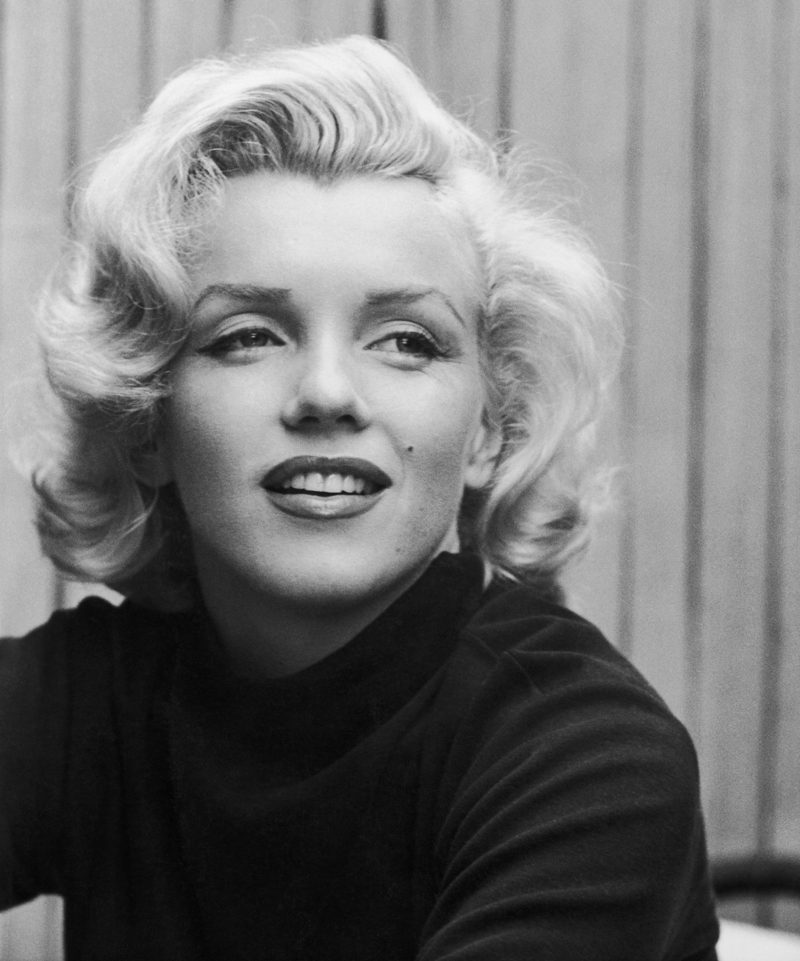 Though it’s over 50 years since her death, the blonde icon remains one of the greatest beauties of all time, and with great reason. Marilyn Monroe’s glamour was achieved through a number of beauty tricks, the most consistent being her use of vaseline, which she applied over her makeup in order to achieve a glow effect on camera. She also enhanced the natural peach-like fuzz on her face, again loving the glow it gave her onscreen. To attain her captivating gaze, Monroe often trimmed her false eyelashes in half, only applying them to the outer corners to get an enhanced yet natural-looking stare. 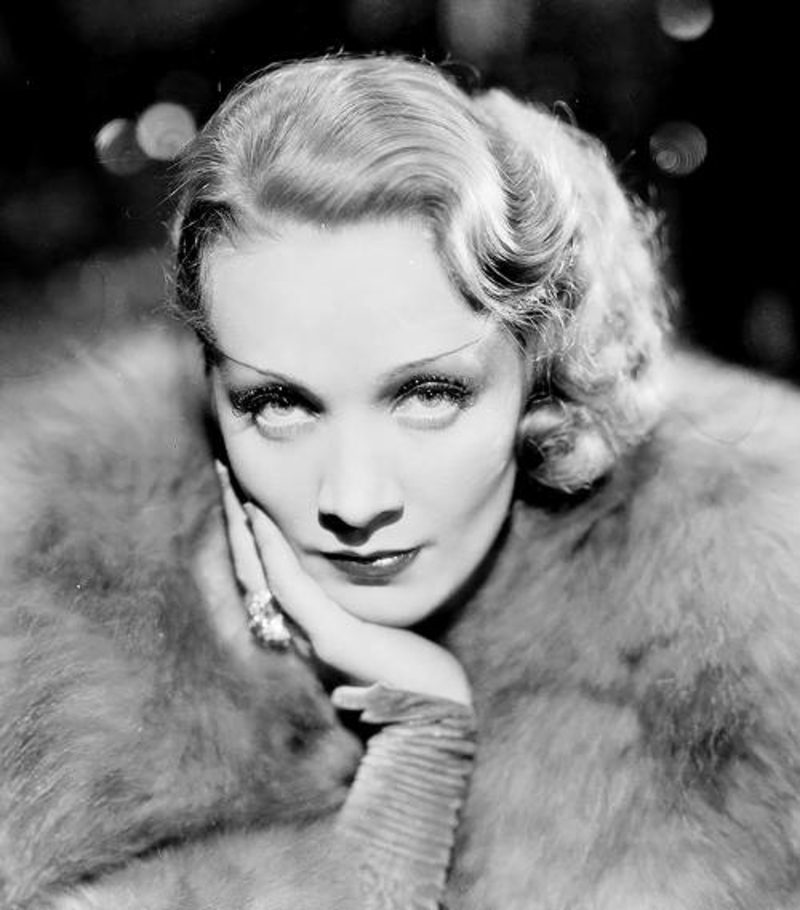 Though the modern trend is for thicker, fuller brows, the 1930s had very different beauty standards, and eyebrows were sculpted to be very thin and arched. Marlene Dietrich opted to completely shave off her natural brows entirely in order to pencil on her eyebrows herself, placing them higher than her natural arch and keeping them incredibly thin. This is only one of many beauty extremes Dietrich went through; she also threaded her hairline until it bled in order to move it back, and removed her back molars to achieve a hollowed out look and emphasise her cheekbones.

WIN an overnight stay at No. 8 Waterloo Street & a meal for two at The Ivy Temple Row!

The tanning products that will leave you completely streak-free

Gifts to win her heart this Valentine’s Day