From fine dining restaurants to quirky cocktail bars – take a look at the brand new openings coming to the city this year!

The most important meal of the weekend… brunch of course #chelsea #kingsroad #brunch #bankholidayweekend #regrsm @t.jt_

You may have seen the hoardings appear in the windows of the old Louis Vuitton shop on Temple Row, which will become home to The Ivy Birmingham when it opens its doors on Wednesday, April 11. Its sister restaurants in Chelsea and Covent Garden are quite a hot-spot for celebrity diners including Harry Styles, Benedict Cumberbatch and David Beckham. Here you can expect delicious food with incredible service, making it a great addition to the Colmore Business District.

The brand new restaurant will accommodate 135 guests, with space for a further 20 in a stylish private dining room, making it an ideal location for celebrations, business lunches and evening dining. Exuding the familiar luxury of its sister restaurants, The Ivy Temple Row will focus on accessibility as well as glamour. Whilst booking a table on a Saturday night is advised, the restaurant will pride itself on holding back a certain amount of covers each day for walk-in diners, so those living and working locally can drop in at their leisure.

The Ivy Temple Row will be open early morning to late evening seven days a week, serving an extensive all-day menu of breakfast, elevenses, lunch, afternoon tea, cocktails, weekend brunch and dinner. Diners will be able to book reservations from 10am this Thursday (March 22).

Original Patty Men had a great 2017, with a Drake order that can only be described as the world’s biggest takeaway during his stay in Birmingham for his World Tour, and joining forces with the likes of The Plough Harborne and Digbeth Dining Club for Sear & Smoke. This year, the go-to burger joint is expanding its home in Shaw’s Passage, Digbeth to create a larger space for the people of Birmingham to enjoy their mouthwatering patties. Check out the menu here!

Ok, so we may be cheating here a bit in that The Lost and Found isn’t exactly a new addition to the city, but the popular bar and restaurant themed around the explorer Hettie G Watson is currently closed for a huge refurbishment, which includes a reinvention of its signature cocktail and food menus, as well as the installation of a new secret mezzanine bar which will only be accessible via a spiral staircase. The Lost & Found is due to reopen on the 2nd of March! 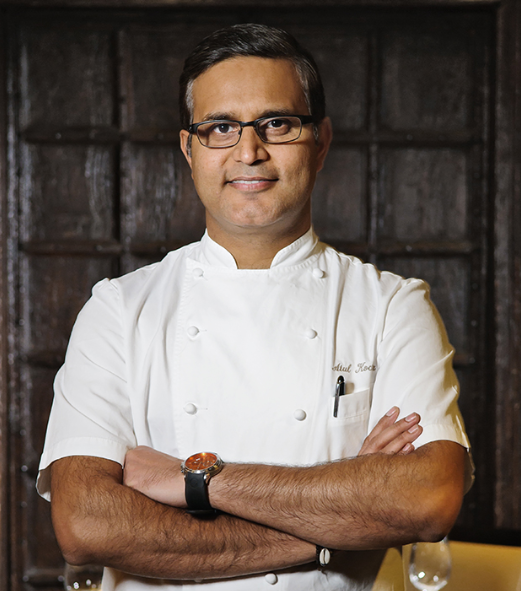 It seems that the Mailbox is becoming the new hot spot for Michelin starred chefs to flock to. Atul Kochhar’s concept may be facing delays, but 2018 will be the year that the famed chef will open the doors to his Indian restaurant NRI, joining fellow Michelin star holder, Tom Aikens, who launched Tom’s Kitchen – the first flagship outside of London – last January.

Looking for a place to spend date night or somewhere to grab a cocktail after work to ring in the weekend? Dirty Martini will be moving into the former home of Brazilian restaurant, Viva Brazil after it closed down last year. Find out more here!

Known for pushing the boundaries of fine dining to the limit, The Wilderness is on our top spot of places to dine in the city centre this year. The restaurant has closed its doors on its former home on Dudley Street and will be moving into its new space on Bennetts Hill this April. In 2017, The Wilderness – headed up by Alex Claridge – opened Bar Humbug, a pop-up in Jewellery Quarter and recently hosted at a three-night pop-up at the Rotunda, hosted by Junior Chef, Louisa Ellis who was the only female to make it to the final three of Master Chef the Professionals. Take a look at what happened when we visited The Wilderness here!

LVL:1 opened in Sutton Coldfield’s The Gracechurch Centre at Christmas, and offers the ultimate retro gaming experience to its customers. Here you can grab yourself a drink and a snack from the bar before taking a seat in the gaming chairs and battling it out on classics including Mario Kart, Call of Duty and Street Fighter. At weekends the bar has live DJs and the whole space is kitted out with graffiti street art, gaming booths, a VIP gaming projector room and four pool tables. 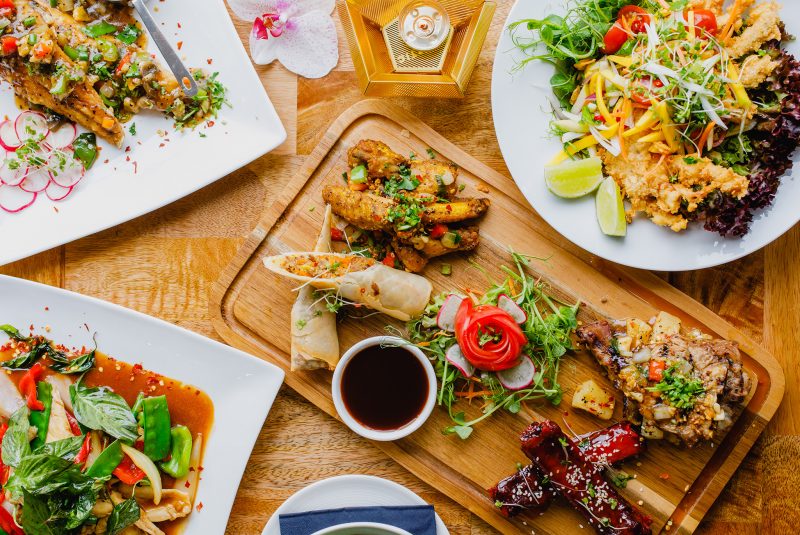 With other popular restaurants in Harborne, Moseley and Stratford-Upon-Avon, the family-owned business opened its fourth venue this month, bringing a host of delicious flavours to the city centre. Situated on Waterloo Street, just a stone’s throw away from New Street and St Philip’s Cathedral, Sabai Sabai offers award-winning Thai food to diners, available to eat in or take away. Book your table at Sabai Sabai here! 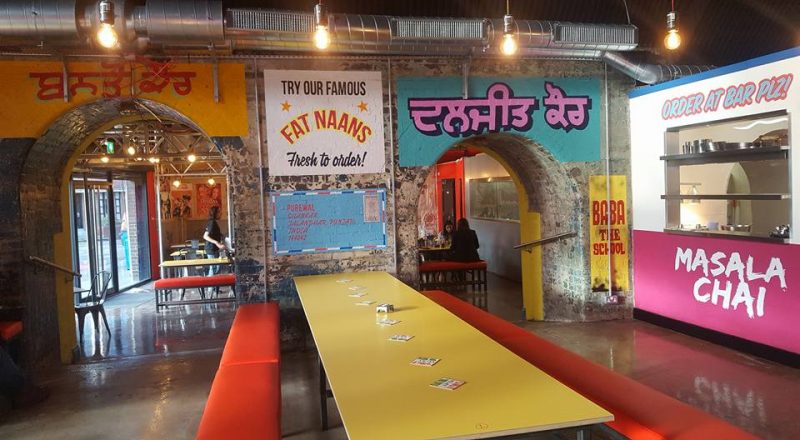 Offering craft beer, Indian street food and an artisan coffee, Indian Brewery underwent a transformation that saw it reopen at the beginning of the year. The new and improved Indian Brewery now seats 90 people, with plenty of room for standing for those looking to one of their popular beers and a bite to eat before hopping on the train at Snow Hill. Beer is what Indian Brewery does best; Birmingham Larger is the most popular seller alongside Koko, their new chocolate and cocoa infused beer. They also offer 100 keg beers, five cask ales and more than 100 craft beers! Find out more here!

Psst… it's ok to stare. 😍 Warm up with our Paella de Cuba piled with prawns, marinated chicken, smoky chorizo and pico de gallo!

Bringing a pinch of Cuban flavour to Birmingham, Revolucion de Cuba is the next bar and restaurant to jump onto the Temple Street bandwagon. Although an opening date for the Birmingham branch is yet to be revealed, diners can expect a combination of tapas, burritos and burgers, as well as their extensive cocktail list including a whole section dedicated to Rum Punch. Keep your eyes peeled for the opening date and take a look at what this party-fuelled bar and restaurant offers here!

The original BoneHead burger with extra cheeese! Are you ready for this Birmingham??! Opening soon! 🐔☠️🍺#friedchicken #craftbeer

Forget KFC and all the other chain chicken restaurants, for 2018 is the year the city welcomes Bonehead, the gourmet fried chicken restaurant that will be dishing out everything from mouthwatering burgers to wings and fried buttermilk chicken pieces. Hidden away just up the road from Cherry Reds, this brand new chicken restaurant is set to open on March 7, where it will be open five days a week from Wednesday to Sunday.

We’re always thrilled to see new independents open up in the city, so when we found out our favourite brunch spot, Saint Kitchen opened an espresso bar last week, we had to include them! If you’re looking for somewhere to pick up a delicious coffee accompanied by a freshly-made sandwich or cake, pop in and see the guys at Shots Espresso Bar on Water Street, who’ll make sure you give you the coffee fix you need to kick-start your morning.

The best ways to spend this weekend in Birmingham!

Explore the best of Toulouse with our top 10 attractions!