Coffee with an Added Oomph

Nothing kick-starts your day quite like a strong cuppa coffee, but while 2017 was the year of the turmeric latte, 2018 is all about coffee with added health benefits. This year, coffee drinkers are being encouraged to switch to non-dairy milk such as almond, which is a whopping 50% lower in calories than cow’s milk – who knew? And if you’re on the prowl for a new coffee shop in the city, we suggest checking out new kids on the block Shots Espresso Bar (Baby sister to Saint Kitchen) and Seven Sins Lounge (their Peanut Butter Mocha is reportedly to die for!) 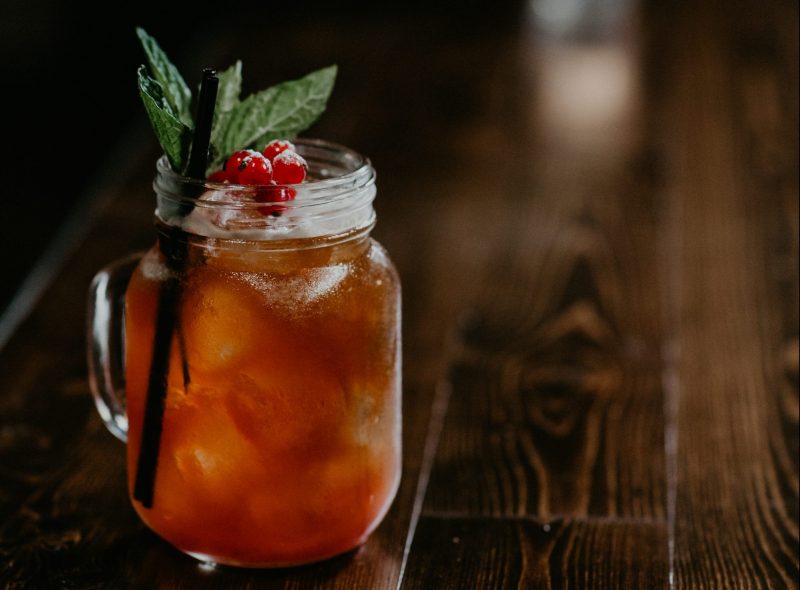 Everyone loves a cocktail, but there’s no denying the amount of sugar and calories that your favourite tipple contains isn’t doing your body any favours. This year will see the rise of the non-alcoholic cocktails, from Virgin Mojitos to booze-free G&T’s. If you’re one of the champions that took on and completed Dry January, then you’ll find this a walk in the park. The Lost & Found does some great alcohol-free cocktails that will still taste just as good, even if they don’t pack quite the same punch! 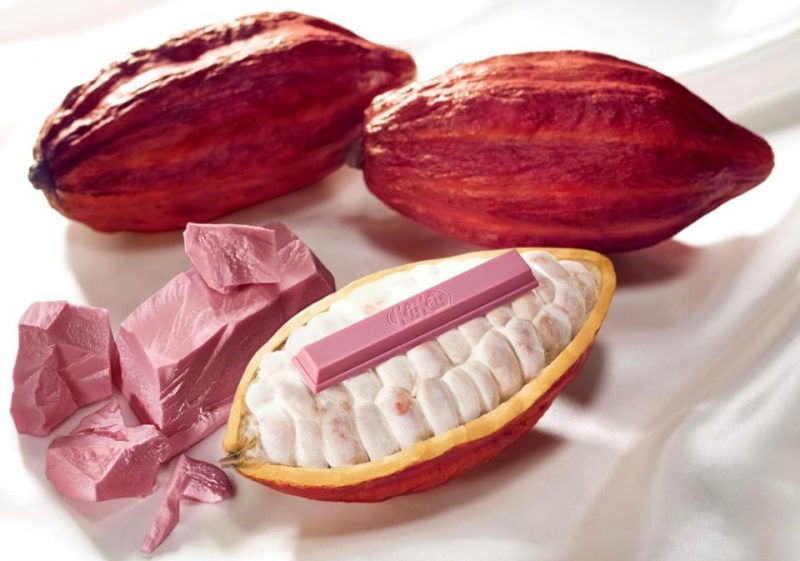 Millenial pink absolutely took 2017 by storm, and it shows no signs of stopping this year, as pink chocolate is set to become one of the biggest food trends of 2018. Kit Kat has already released a Millenial pink bar, but unfortunately, it’s not available in the UK. While we don’t currently know the best place for you to get your hands on pink chocolate – apart from Lindt’s Lindor Strawberries and Cream – you could treat yourself to some pink macarons at Miss Macaroon in Great Western Arcade.

Despite the fact that we told you to ease back off the alcohol, we can confirm that boozy bakes are IN for 2018. You name a bake, there’s a 99% chance it’ll taste incredible when you whack some alcohol in it – previous GBBO contestants can certainly vouch for that (see above)! The lovely lot at Yorks bake some seriously good cakes, so why not pay them a visit.

According to chemistry alcohol is a solution💡

2017 was certainly the year of gin, we even had festivals dedicated to the tipple and 40 St Paul’s was recently listed the Best Gin Bar in the UK! But alas, it seems like this year rum will be taking over as the nation’s new favourite tipple. If you want to get your hands on a seriously good rum-based cocktail, we suggest you head down to Be At One and try out Jet Pilot. Or if you want something with a bit more of a kick, the Cuban Zombie could be right up your street.

Is reality TV making the world a better place?

Inspirational women who are changing the world

The best ways to enjoy a day or night in Stirchley