Alongside Shonda Rhimes, Ryan Murphy has made some of the most diverse, talked-about television of the streaming age. But where might a newbie begin?

Screenwriter, director and executive producer Ryan Murphy has been making watercooler TV for two whole decades, and his upcoming series Pose looks set to continue the trend. Set in New York City in 1986, Pose is inspired by the ballroom subculture most notably chronicled in the seminal film Paris Is Burning (frequently referenced in RuPaul’s Drag Race) and will reportedly feature the largest ever LGBTQ cast of any TV show ever. It’s incredibly on-brand for Murphy, who has become known for telling LGBTQ stories with a highly stylised, some might say OTT visual approach.

Either way, it’s guaranteed to be a hit. Ahead of the premiere of Pose this summer, we’ve cherry-picked our faves from Murphy’s extensive and varied body of work. 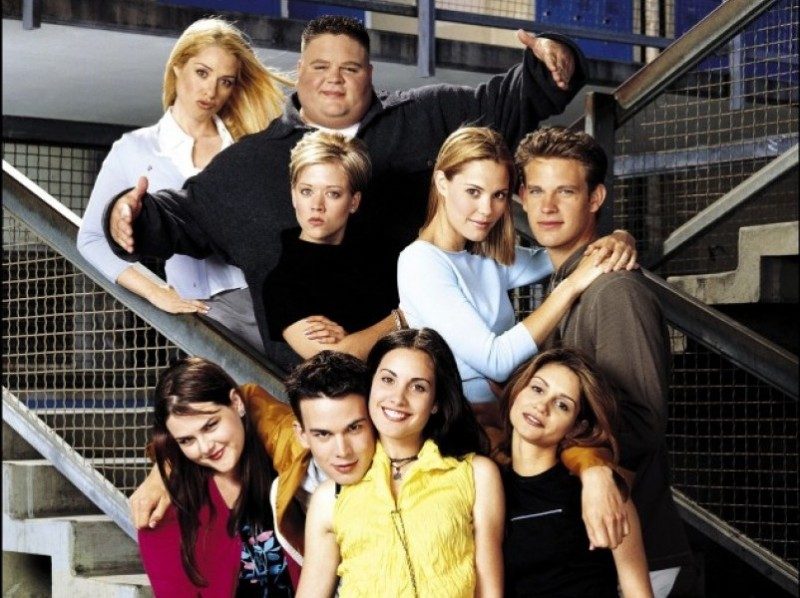 This teen drama comedy was Murphy’s first show, which centred on two girls (one popular, one not) who find themselves pushed together when their single parents get married. Blending high school clichés with genuine wit and a talented young cast, Popular was a smart, enjoyable coming-of-age story — something Murphy would revisit with pop culture phenomenon Glee. The fact that Popular was limited to only two seasons is probably for the best, however, as it meant it never had the chance to morph into the bloated, directionless, pandering mess that Glee would eventually become. 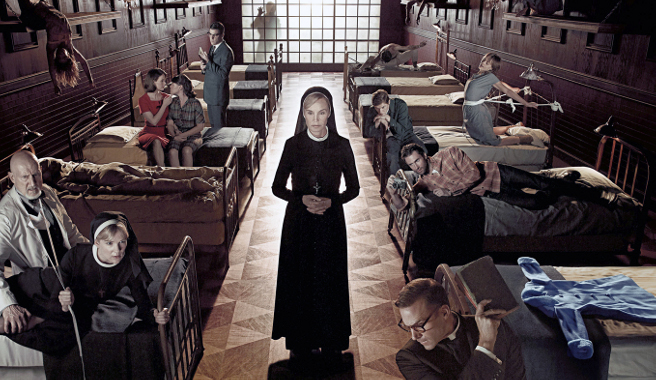 Murphy first attempted the anthology format for which he is now best known with the first season of American Horror Story, a haunted house tale in the vein of Rosemary’s Baby. However, it wasn’t until the second season, following an intrepid reporter’s investigation into a sanatorium in the 1960s, that the show really hit its stride. Sarah Paulson and Jessica Lange are on fire as dramatic foils Lana and Sister Jude, and while the storyline becomes increasingly bonkers (UFOs, serial killers, demonic possession and Nazi experiments all pop up), the finale of Asylum is made ever the more satisfying by how it manages to pull all of these disparate plot threads together. (If you’re a tad squeamish when it comes to horror, then you might want to skip ahead to the third season, Coven, which is lighter on scares and leans hard into the supernatural soap opera genre.)

Adapted for HBO from the Larry Kraymer play, The Normal Heart follows the AIDS crisis in the early 1980s from the perspective of activist Ned Weeks (Mark Ruffalo) and his circle of friends in New York. Depicted in unflinchingly stark fashion and inspired by real-life individuals, Murphy pares back his excessive style here to tell an all-too-true horror story with sensitivity and grace. (Warning: only watch this if you want to ugly-cry.)

Murphy’s first foray into the true crime genre turned out to be a huge critical success, perhaps because the constraints of writing true events reined in some of his worst impulses. And as The People vs. OJ Simpson proves, there is more than enough melodrama to be mined from the most famous trial of the century.

The Assassination of Gianni Versace (2018) 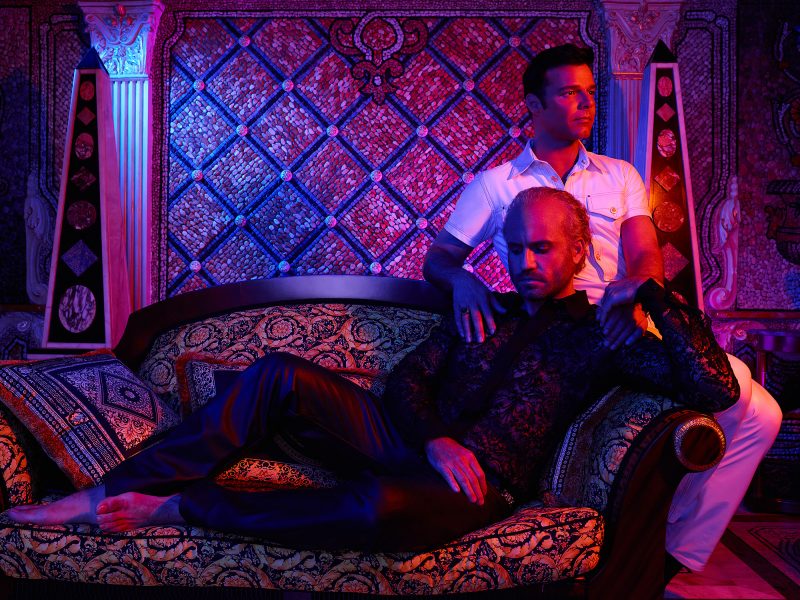 The second outing of Murphy’s American Crime Story anthology series recently concluded its run on BBC2, and saw former Glee star Darren Criss transition from teenage dream to American nightmare. Opening with the murder of fashion designer Versace at the hands of Andrew Cunanan in 1997 and then travelling back in time to explore the making of a serial killer, Versace works as both a compelling character study and an indictment of the institutional homophobia and disregard for queer lives which allowed Cunanan to evade the authorities for so long. Filmed in Murphy’s trademark lurid style, with shades of Hitchcock and Highsmith, Versace also features stunning supporting performances from Penelope Cruz and Ricky Martin.

(If you’re in the mood for something truly trashy, then why not check out plastic surgery thriller Nip/Tuck, or schmaltzy sitcom The New Normal? Just not Glee. Never Glee.)

Everything going on in Birmingham this week!