Now that classic sitcom Friends is available on Netflix, the tiresome “we were on a break” discourse has inevitably started up again. And it has to stop.

I’m not trashing Friends (although I easily could). I get why it remains so popular; it’s comforting and familiar. Watching the antics of Monica, Chandler, Rachel, Ross, Phoebe and Joey feels like catching up with old pals. But at some point you have to move on. And I’m here to help. Here are five other TV shows featuring characters you’ll love hanging out with. 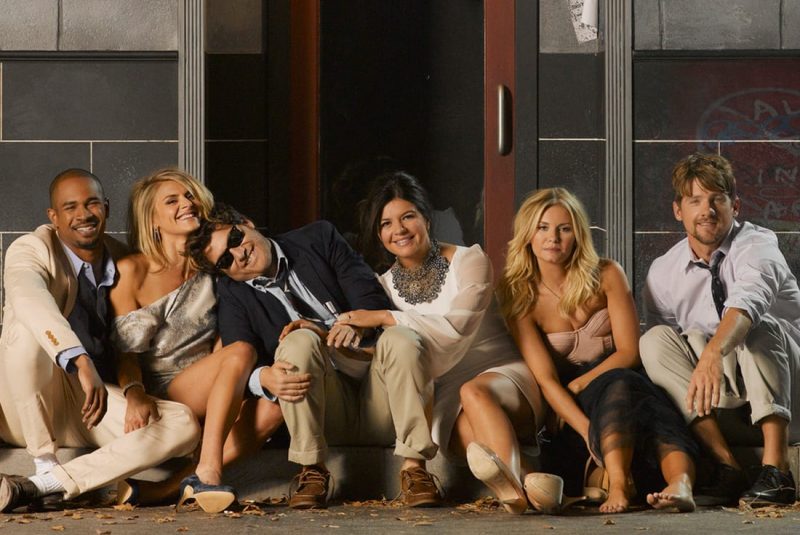 This is the obvious place to start, as it shares a lot of Friends’ DNA; it’s a sitcom starring six young men and women living in the big city, in this case Chicago. This show also starts with a bride jilting her fiancé at the altar, and sure, Jane is a dead ringer for Monica with her Type A personality, but trust me when I say Happy Endings is faster, sharper and funnier than Friends ever was. Plus, the inclusion of gay and black characters in starring roles makes it a more progressive and effortlessly diverse programme than Friends managed to be in ten whole years of tired lesbian jokes. 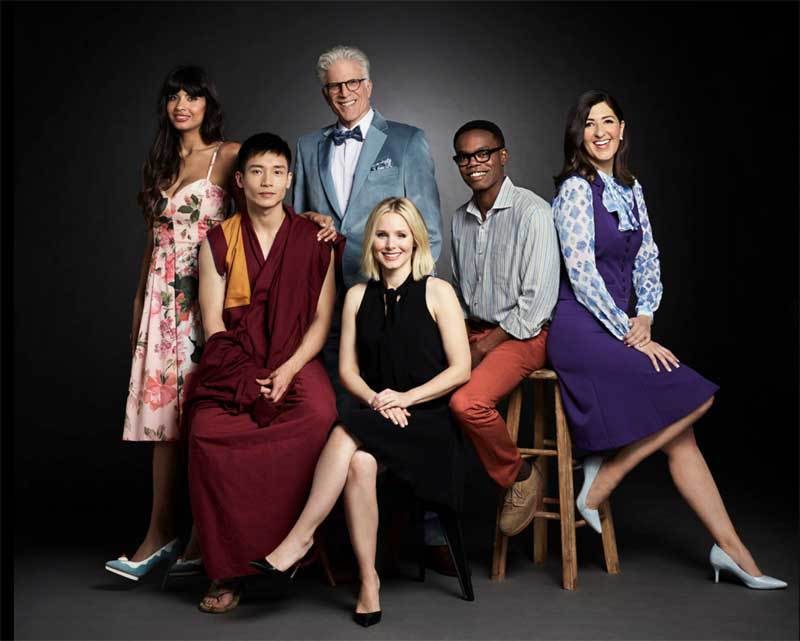 The Good Place certainly has its sitcom pedigree, coming from the mind of The Office and Parks & Recreation executive producer Michael Schur, and starring Ted Danson of Cheers fame. But while the loveable characters and colourful setting make The Good Place a show you’re keen to come back to each week, it’s less of a sitcom and more of a cosmic black comedy, in which a selfish dirtbag has to learn to be a better person in order to avoid getting kicked out of heaven. And just as you were once convinced that you were such a Chandler, watch a couple of episodes without feeling the urge to identify as an Eleanor or Tahani. 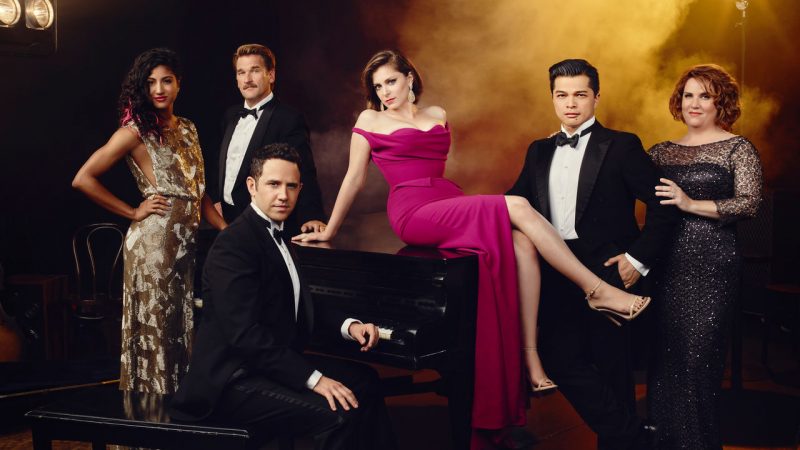 This is a slightly tougher sell, as it falls outside the half hour comedy structure and very often strays into dark drama territory… but the cast of characters, led by Rachel Bloom as the troubled but compellingly watchable Rebecca Bunch, will have you hooked. When Rebecca impulsively travels across the country to West Covina, California to stalk her old sweetheart Josh, she ends up making waves in the lives of everyone around her, from nosy paralegal Paula to her stoner neighbour Heather. Smart, funny, and full of catchy numbers (did I mention it’s a musical?), Crazy Ex-Girlfriend is that friend who consistently makes bad choices but is always going to be invited to the party.

One Day At A Time 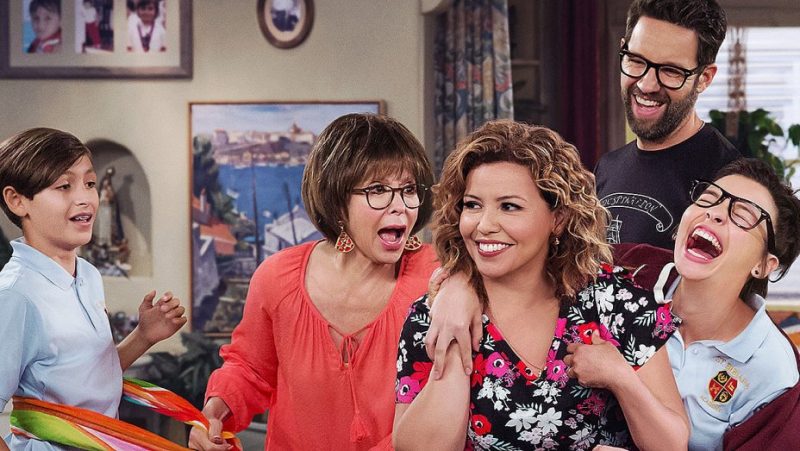 The most traditional sitcom on this list, this reboot of the 1970s original follows the lives of a Cuban-American family in the age of Trump. Far from being preachy, the show tackles issues like racism, homophobia and mental illness with warmth and wit, and is frequently laugh out loud funny. It also nails the sitcom formula that made Friends so enduringly appealing; when you’re watching, you can’t help but feel like you’re a part of the family. 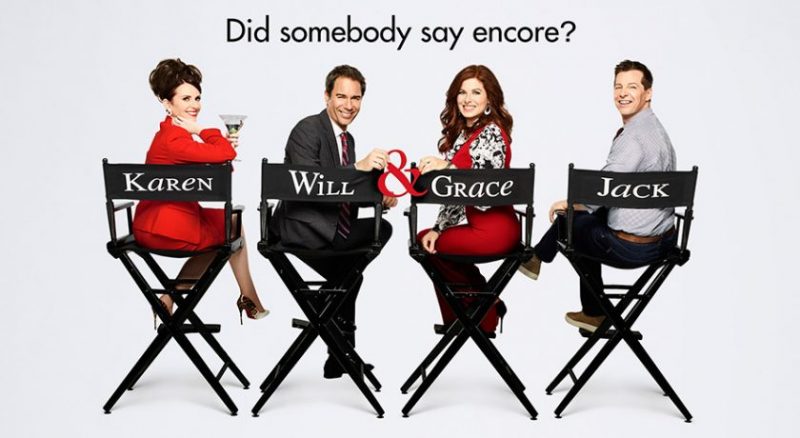 And finally, while we’re on the subject of beloved Nineties sitcom characters, you will have heard by now that Will, Grace, Jack and Karen are back on our TV screens. In time-honoured TV show tradition, Friends wrapped up its various stories with a series of weddings and births, but this Will & Grace reboot makes the wise decision to completely eradicate the marriages and offspring of its last season, resetting the table for plenty of carefree shenanigans with an older but none-the-wiser Will Truman and Grace Adler. As always, Jack and Karen steal the show; Megan Mullally slips back into her character like it’s an expensive fur, while Sean Hayes remains quietly radical as the effeminate gay man living life on his own terms.

Being single on Valentine's Day is the best & here's why

The best ways to spend this weekend in Birmingham!

6 things you can do sober in Dry January