After much anticipation, The Big Sleuth is finally live on the streets of Birmingham. We went on a bear hunt and found every bear in the city centre…

Following the enormous success of The Big Hoot, which saw owl sculptures positioned all over the city and then auctioned off, Birmingham Children’s Hospital Charity has once again partnered with Wild In Art to bring an even bigger, bear-ter art experience to the city. 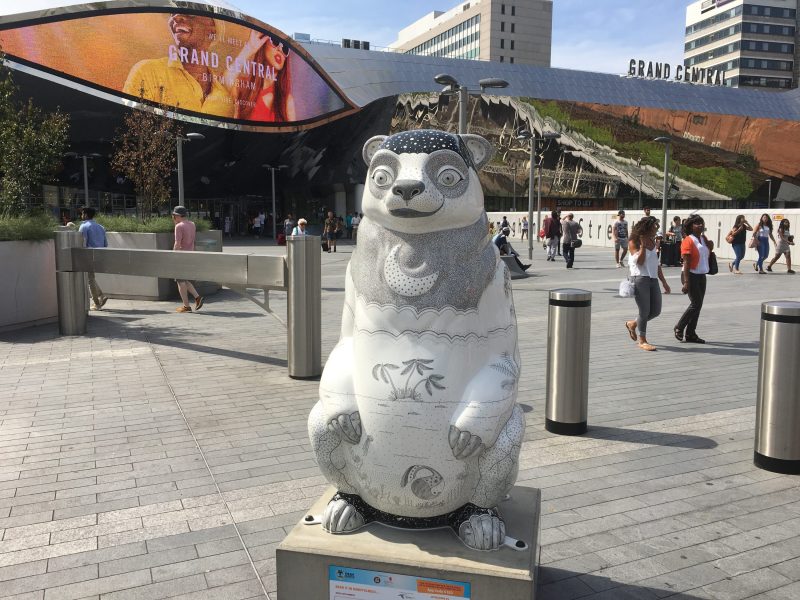 While the official Big Sleuth trail extends all the way to the outer reaches of Birmingham, going as far as Bournville (and Bearwood, naturally), the city centre is packed with colourful and original bears. We took to the streets this week, and here’s the good news — you can spot every bear in the city centre in just one hour.

There are two ways to tackle this. If you’re based in the Jewellery Quarter, then begin in St Paul’s Square, where a sparkly peacock-feather themed bear stands resplendent in front of the church (don’t forget to also say hi to biker bear Harley), then make your way up Newhall Street into town and up towards Victoria Square. 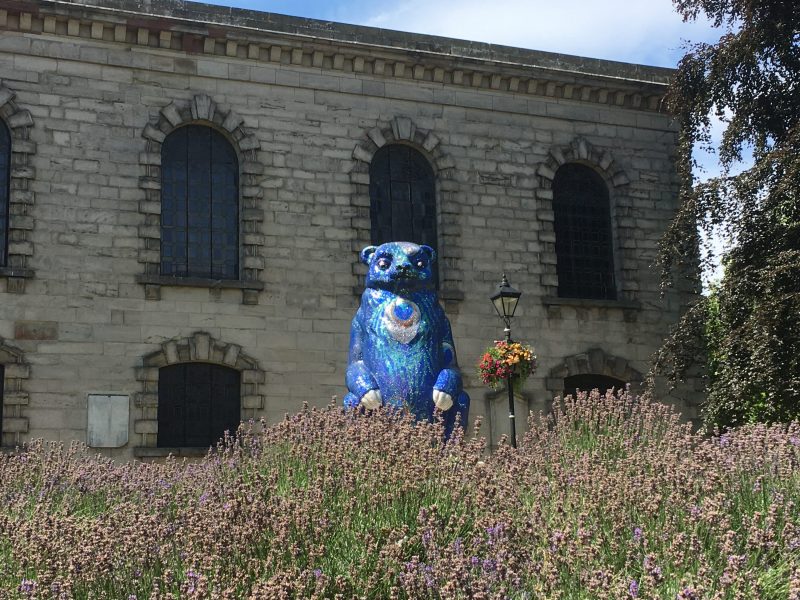 Or, if you’re getting the train into Grand Central, then you can start with the collection of bears in Victoria Square, which includes an “Octobear,” and an ursine ode to Star Trek’s Spock (my personal fave). 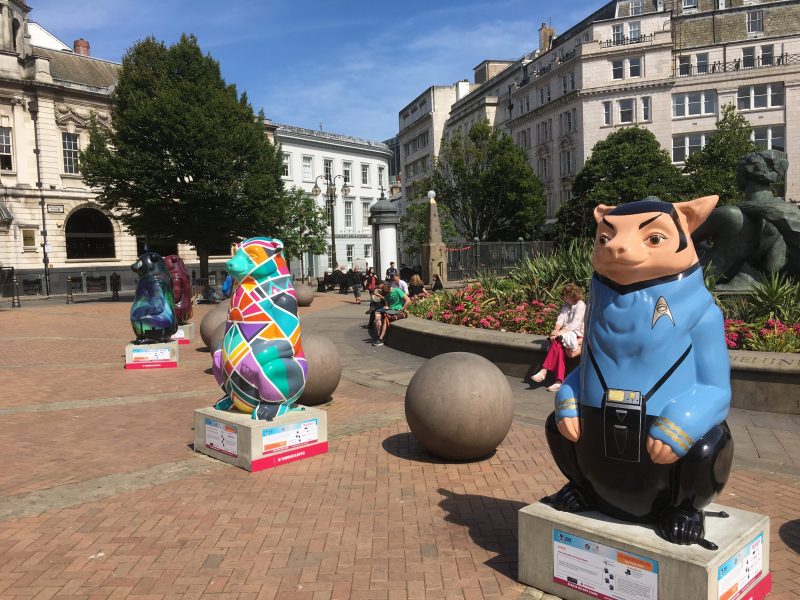 From there, you can make your way down New Street to the Bullring Bear, then up towards St Philip’s Square, where a vibrant bunch are gathered around the cathedral, including the Jungle Book-inspired “Bear Necessities”. Then from there, you can see the bears on Church Street, and the Honey Bear outside Snow Hill Station on Colmore Row, before heading into Great Western Arcade to the official Big Sleuth store, where you can give to a good cause by by picking up some official merch.

And if you’re looking for a different kind of keepsake that will also support Birmingham Children’s Hospital Charity, then visit Reuben Colley Fine Art Gallery on Colmore Row. Birmingham-based artist Reuben Colley has transposed his Xt landscape painting of the Aston Expressway onto one of the Big Sleuth bears, and  limited edition signed prints are available to buy, with a percentage of sales going to the charity. 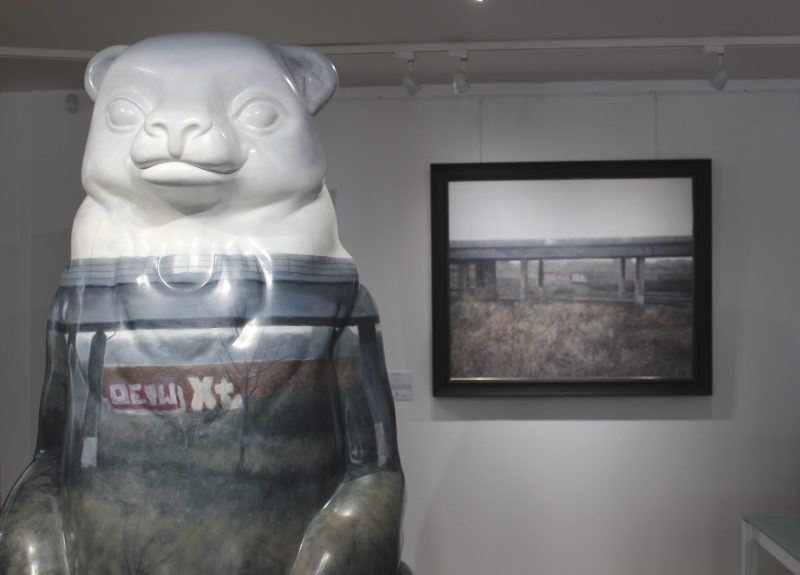 The Big Hoot raised over half a million pounds for the charity, and attracted more than 800,000 visitors to the city, and The Big Sleuth looks set to make even more of a mark on Bear-mingham.

Find out more about the project and download the trail map at TheBigSleuth.co.uk.

Stars return to the city to join Glynn Purnell

The round-up: What's on this weekend!