It’s fair to say that there are few upsides to January. Give praise then to the gods of pantomime that can help us eke out some final drops of festive cheer at this difficult time of year.

At Birmingham’s Hippodrome, a magical and fun-packed production of Peter Pan is showing until the 27th of this month and you’d be mad to miss it.

With an impressive cast of stars including Meera Syal, Jaymi Hensley, and the hilarious Matt Slack, there is something for everyone in this show whether you are young or old. However, there was a sad turn of events a few weeks ago when Jimmy Osmond, playing the role of Captain Hook, was taken ill during a performance.

Although Jimmy wasn’t able to carry on for the remainder of the show that night he, unfortunately, has had to pull out of the rest of the run. Fear not though, boys and girls, for the fabulous Darren Day has come to the rescue! 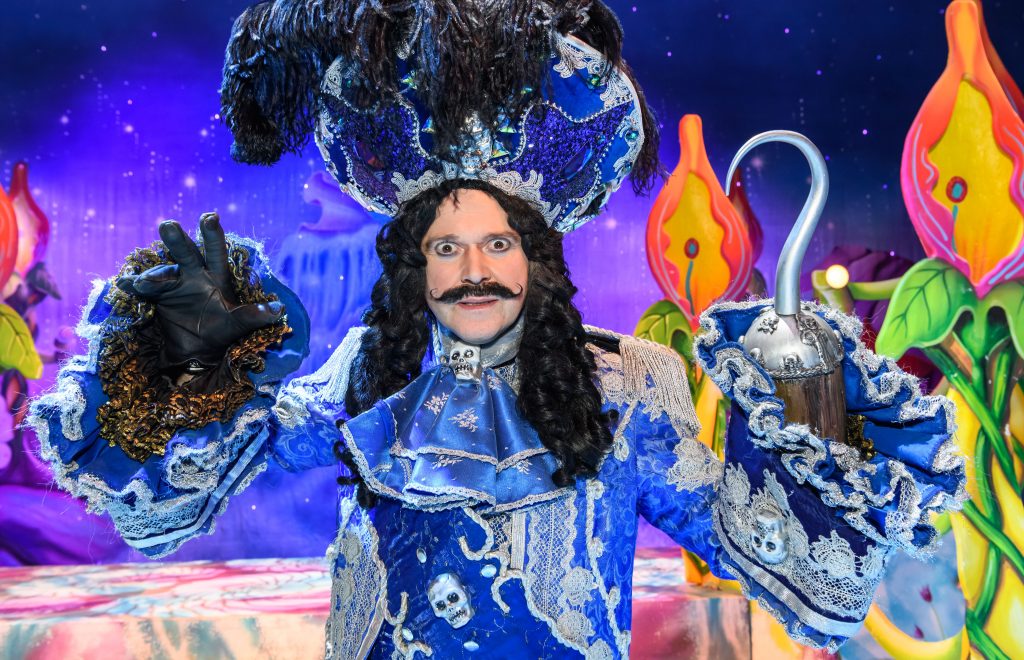 The panto veteran has valiantly stepped in at the eleventh hour to take on the role of Hook, and remarkably gave an excellent performance on his first day in the job (with only two days rehearsal!)

Elsewhere, the show does not disappoint either. It is a truly impressive production with some amazing effects, with the highlight surely being an appearance from a humongous and terrifying crocodile. There were death-defying performances from Britain’s Got Talent contestants Sascha Williams and the Timbuktu Tumblers that induced numerous screams from a thrilled audience.

So why not beat those New Year blues and cheer yourself up by taking a trip to Never Never Land this January. As Peter says, “second star to the right and straight on ’til morning”. Either that or make your way to Hurst Street, Birmingham!

How to update your home for less than £20