Our guide to all of the different kinds of yoga out there, and where you can find the right studio for you in Birmingham.

In addition to health and fitness benefits such as helping with weight loss, increased flexibility and muscle strength, and improving your metabolism, yoga is also a great way to de-stress. It’s impossible to check your phone during a class, and you find yourself becoming so focused on attaining the perfect pose that other matters fade away, and you end up leaving the mat feeling clear-headed and revitalised.

Luckily, Birmingham is rich in yoga studios. Whether its ancient wisdom you’re after, or an alternative to pilates or zumba, here’s everything you need to know and some recommendations for where to get started. Namaste!

So first of all, what even is yoga? The most commonly practised yoga worldwide is hatha, which consists of a series of increasingly complex and challenging asanas, or postures. A popular variety of hatha is the Iyengar method, developed by B.K.S. Iyengar with a focus on precision of posture; there are over 200 postures within the Iyengar practice. The Iyengar Institute in Acocks Green and the Birmingham Yoga Studio at Birmingham Buddhist Centre in Moseley both offer classes in Iyengar for varying levels of ability. 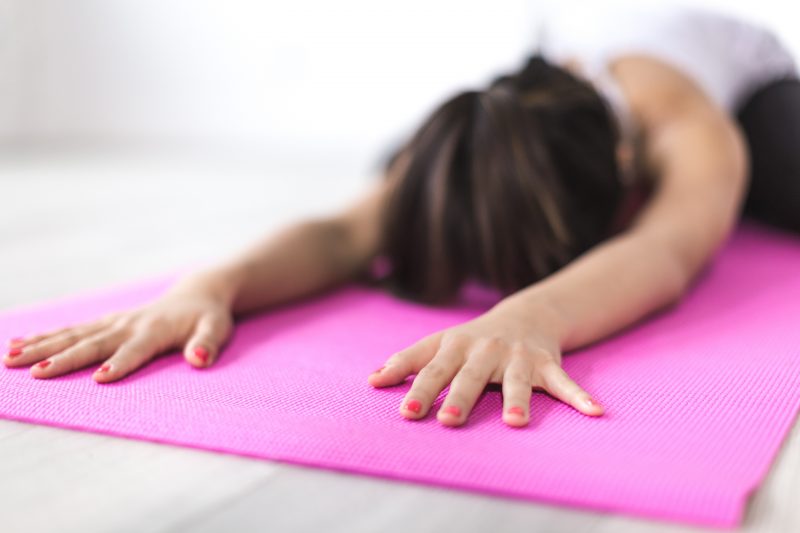 Jivamukti is another variation on hatha, emphasising some of the more spiritual yogi elements. Its five main tenets are bhakti (devotion), dhyana (meditation), shastra (scripture), nada (music) and ahimsa (compassion). Each session takes classical yoga teachings and applies them to the challenges of modern life, encouraging mindfulness and a positive attitude. Different Jivamukti classes include Spiritual Warrior, for busy people who only have an hour, and Jivamukti Open, which includes dharma lessons and chanting. Try Jivamukti at Yoga Sweat on Severn Street, next to the Mailbox. 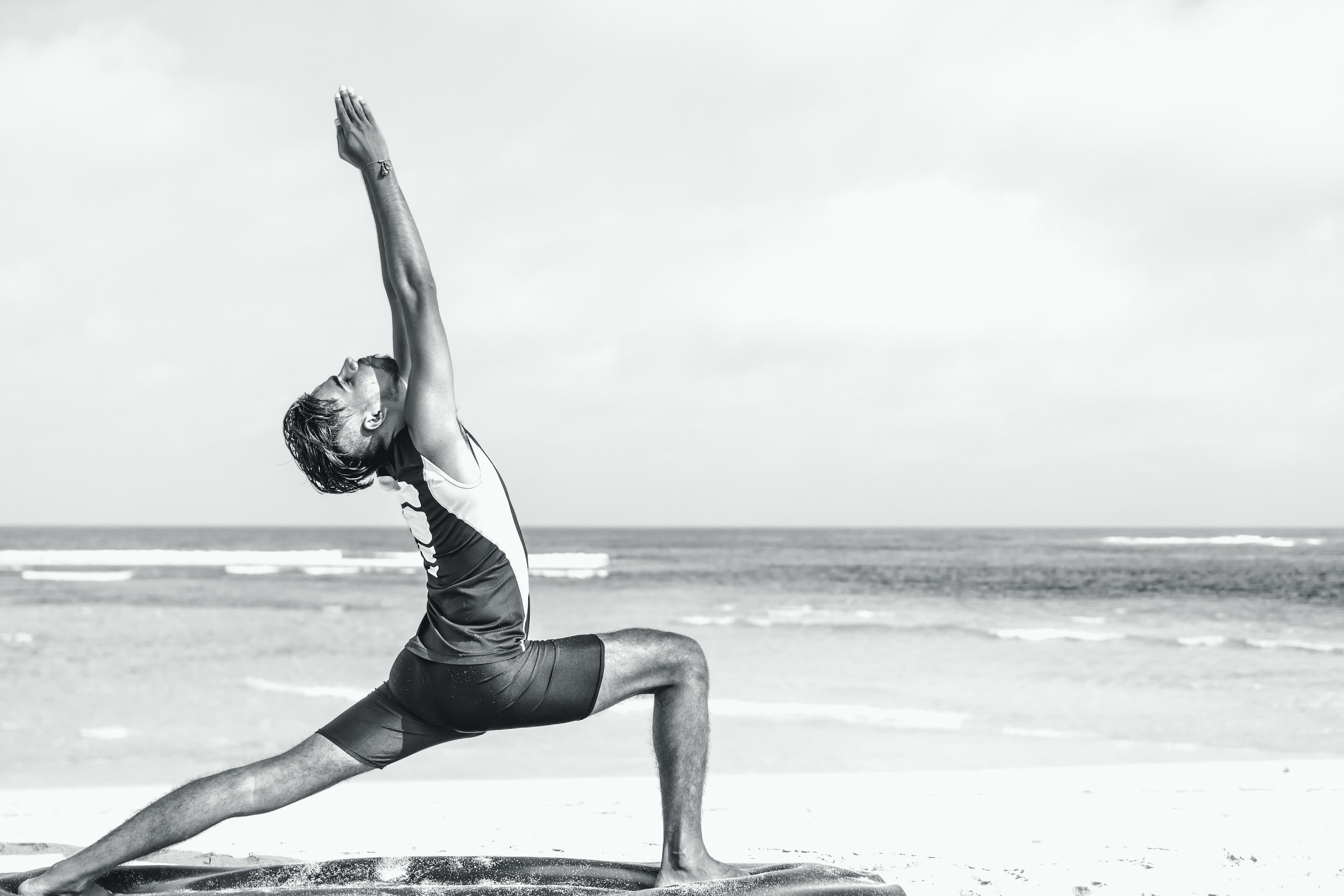 Also known as dynamic yoga, vinyasa will have you going through a flowing series of postures rather than holding onto poses one by one. This builds strength and suppleness and improves overall balance and focus.

Dynamic classes are available at Barefoot Yoga, which has studios in Harborne and Kings Heath. Closer to town is City Yoga in the Jewellery Quarter, which also holds a range of other mixed ability classes, including a gay men’s group, City Yoga Warriors.

Push yourself and feel the burn

Hot yoga, sometimes called Bikram, takes place in a heated room which mimics the hot and humid climate of India, where the practice originates. This syle raises your pulse, helps circulation, and boosts your metabolism. It’s also helpful in weight loss; you’ll sweat out around 700 calories in a 90-minute class. In addition to working your core, the profuse full body sweat is apparently very good for the skin and will have you feeling like you’ve done a proper workout.

Yogahaven, which recently celebrated its tenth anniversary in Birmingham, offers hot  classes at its studios in the Jewellery Quarter and in Solihull. “Birmingham, as a city, has such a strong and diverse energy,” says founder Allie Hill, “and I try to do my bit to maintain that by nurturing the minds and bodies of the people who make up its inhabitants.”

Simple ways to refresh your makeup in a few easy steps

The city of worries – how much is our appearance affecting our self confidence?