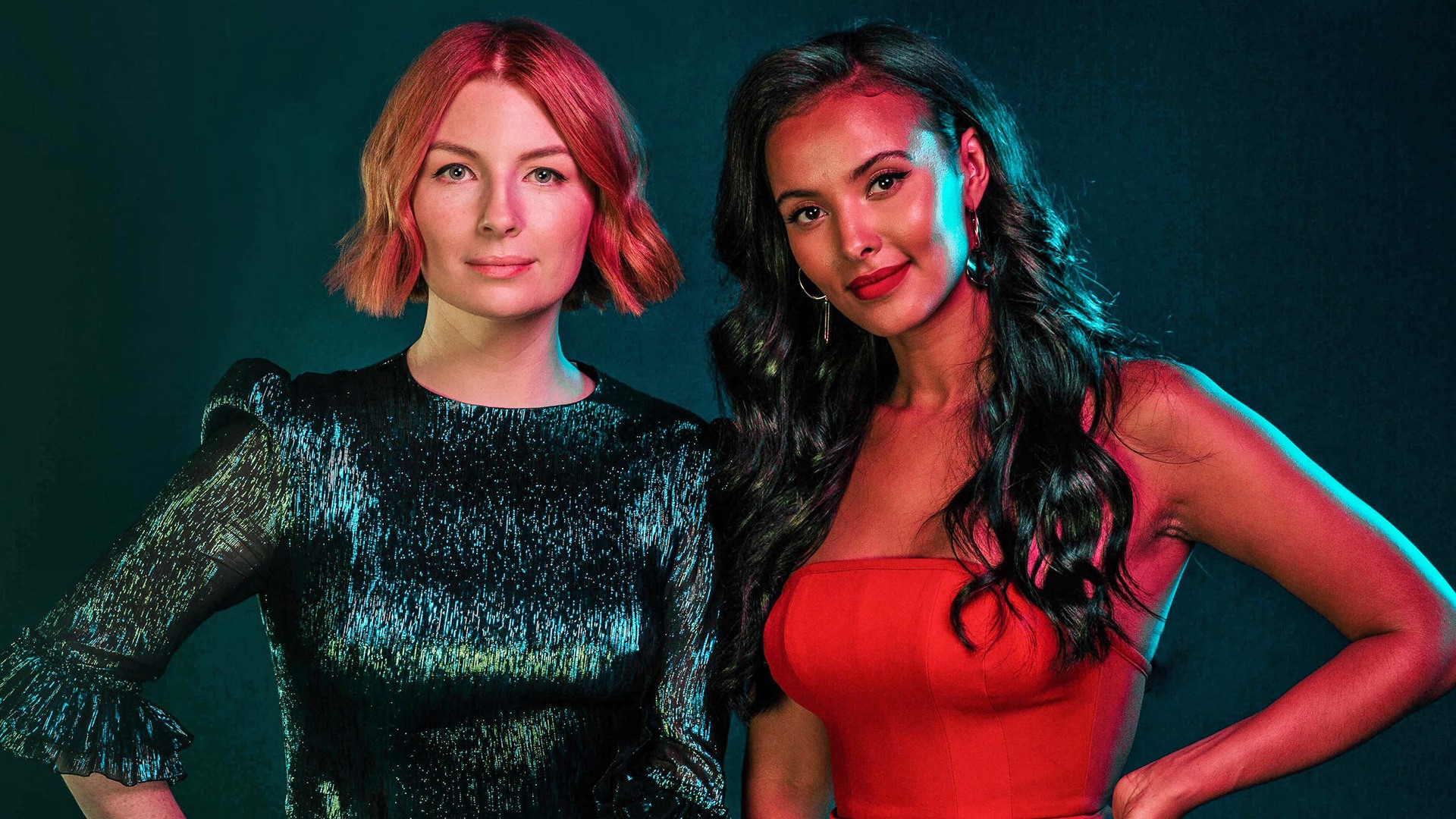 Hosted by Alice Levine and Maya Jama, Channel 4’s new water-cooler show The Circle is described as “the ultimate popularity contest,” and so the viewer would be forgiven for expecting to see the usual parade of attention seekers that can be found on reality shows like Big Brother. And it certainly shares some of its DNA with Big Brother, the first series of which aired in 2000.

Before devolving into a pantomime of fame-chasing wannabes, Big Brother was a compelling social experiment which captured the attention of the entire country. This year, the long-running show was finally cancelled by Channel 5. After 18 years, it could be said that the concept was played out. But The Circle revitalises that premise, taking the same basic set-up and updating it to ask a very different question.

Instead of seeing how people interact with each other in a claustrophobic closed-off environment like Big Brother, The Circle places them in individual apartments and sees how they interact with each other via social media — creating the same opportunities for romance, alliances and bullying as a regular reality show, but also throwing in the potential for even more deception and mind games by allowing users to create their own identities and “rate” each other.

The first few episodes have the same slightly voyeuristic quality as early Big Brother, as we watch each competitor make decisions about how they intend to represent (or misrepresent) themselves on the show’s specially created social network. 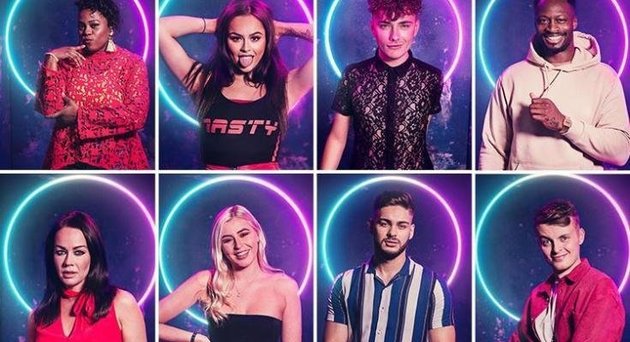 At first it’s a little boring and frustrating, listening to these people dictate messages like “hi, how are you?” to each other, but by the end of the first hour we already have one catfish, several liars, and a number of alliances forming. In other words, it’s reality TV gold. The minute 40 year old advertising boss Jennifer walks into the building to a Taylor Swift song, you know she’s going to be trouble. By posing as a doctor in her 30s, she’s out to prove that you never know who you’re talking to online… a point immediately proven by her fellow housemates.

First off there’s model Sian, who is downplaying her looks to try and make a real connection. Elsewhere in the building are openly gay Freddie, who wants to see how long he can keep up the pretence of being straight, and single mum Genelle, who has brought her baby into the house but is keeping that a secret from the others. And the biggest liar of them all is catfish Alex, a guy whose game plan is to charm the other contestants by using a fake profile to pretend to be a young woman named Kate. 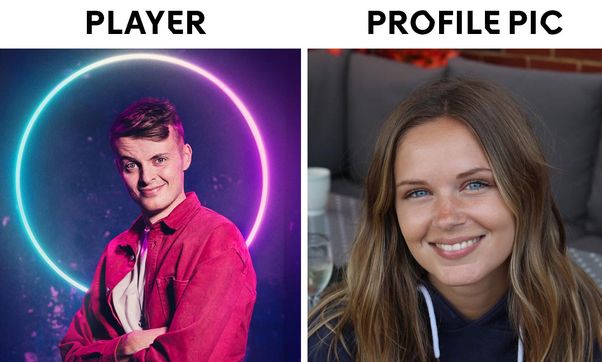 It remains to be seen whether The Circle (which incidentally shares its title with a satirical novel about social media by David Eggers) will make any profound statements about how technology impacts our lives and relationships — but as long as it’s this entertaining, we’ll keep logging on.

The Circle airs nightly at 10pm on Channel 4.

This exciting FREE event is coming to the city!

How to spot the signs of Seasonal Affective Disorder, and the best ways to deal with it