The 1996 Looney Tunes film Space Jam is getting a long-awaited sequel, starring NBA player LeBron James. Here are the iconic films that we believe deserve revisiting in 2018. 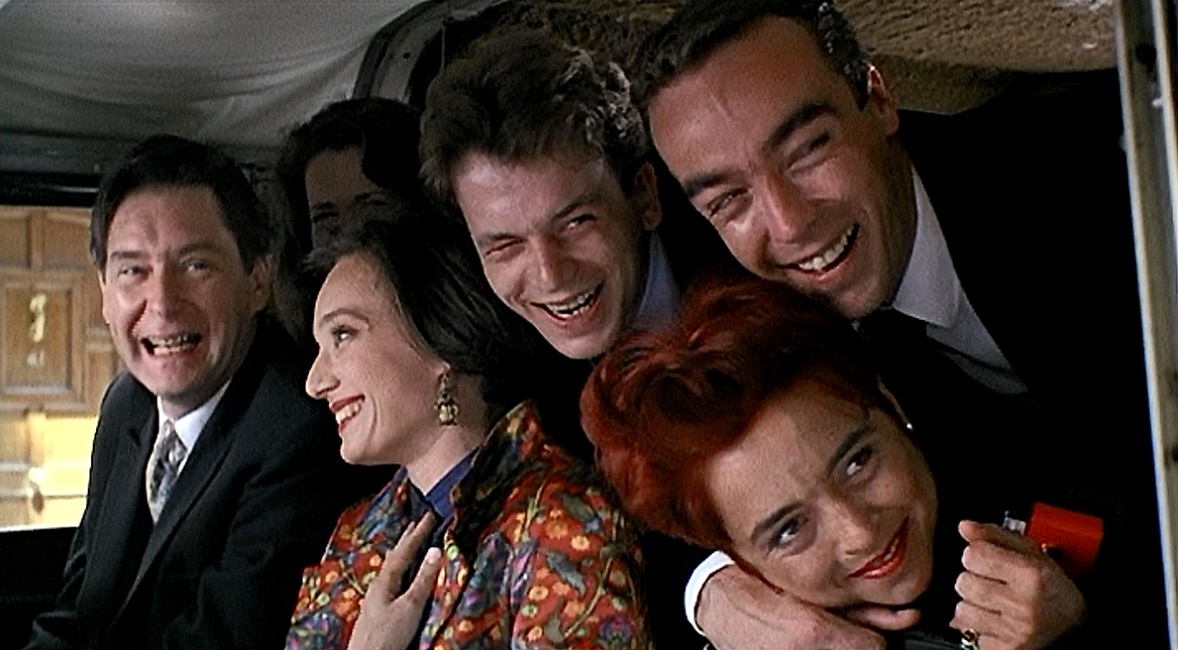 Let’s be honest, Hugh Grant and Andie McDowell’s characters were the least interesting people in this movie. The emotional core of Richard Curtis’ beloved romantic comedy was John Hannah and his heart-breaking delivery of W.H. Auden’s ‘Funeral Blues’ to commemorate his partner, played by Simon Callow. I would watch an entire film based around his character looking for love in later life, in a thoroughly modern London. Think of something along the lines of A Single Man, but with Grindr and Kristin Scott Thomas. 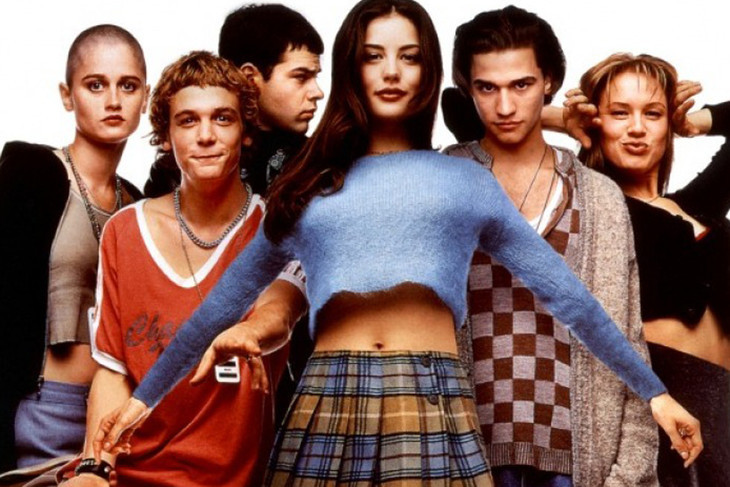 The characters in this movie might have grown up, but you know that none of them ever left their hometown in Delaware. Just imagine if they all reunited, with their spouses and kids in tow, to recapture their lost youths at a Rex Manning concert. What kinds of shenanigans might ensue? 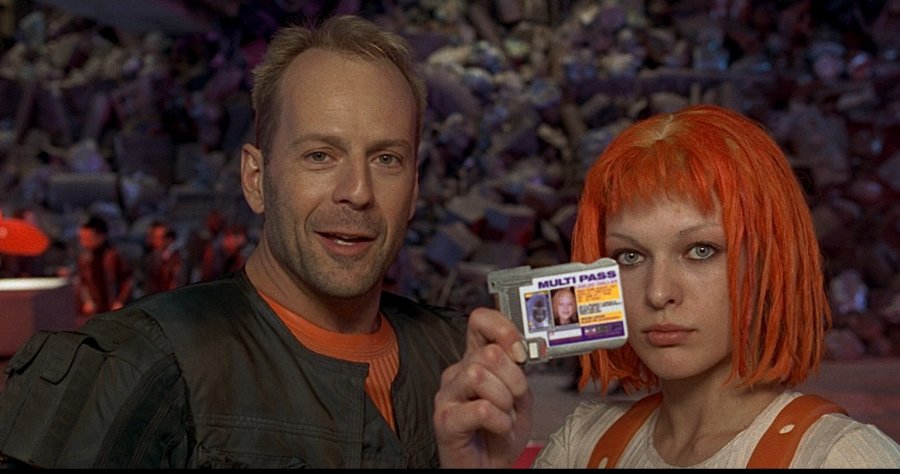 If Bruce Willis can keep making Die Hard sequels long after everyone stopped asking for them, why can’t he bleach what’s left of his hair and take us on another cosmic adventure? Luc Besson’s colourful sci-fi epic offered a glimpse of a vast and rich futuristic world which could easily sustain an entire franchise. The director may have covered similar territory in the recent Valerian And The City Of A Thousand Planets, but aside from a delightful Rihanna cameo, it couldn’t hold a candle to Leeloo Dallas and her multipass. 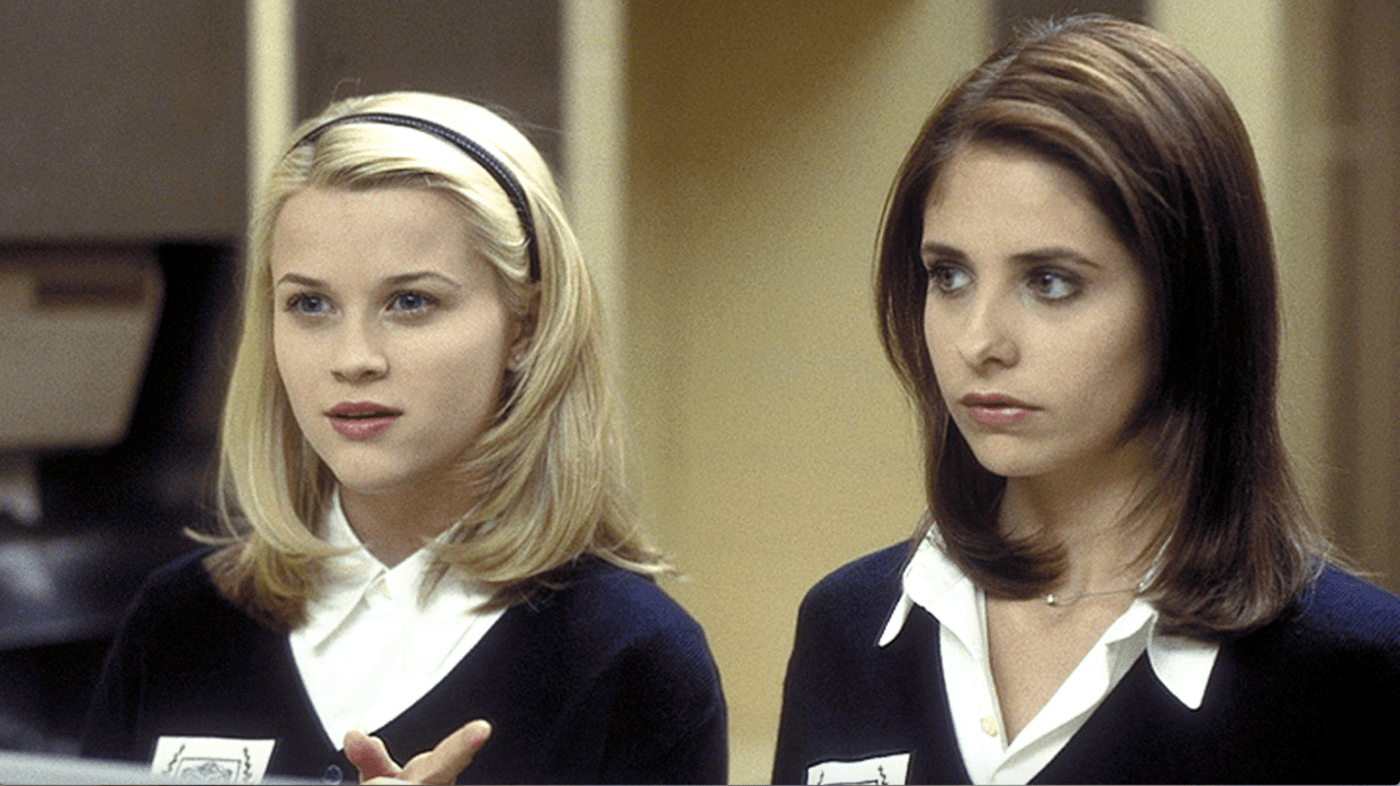 We’re going to go ahead and ignore the Manchester Prep prequel which recast Kathryn Merteuil (sorry Amy Adams!) and instead envision what life would be like for these characters in the present day. Maybe Annette (Reese Witherspoon) is a prominent human rights lawyer who clashes with a Republican senator… who just so happens to be married to her old nemesis Kathryn (Sarah Michelle Gellar). The TV revival failed to be picked up by any networks, so an official sequel will probably never happen, but we live in hope. 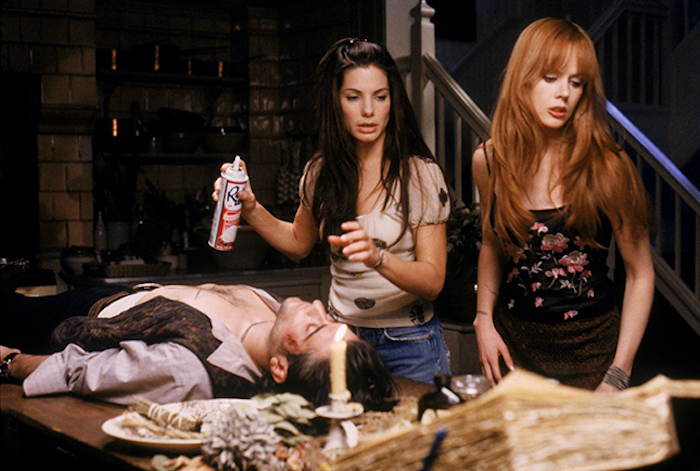 We were torn as to which witchy film from the Nineties deserved a sequel, but ultimately decided that The Craft is best left alone, while Practical Magic offers plenty of potential for new stories. The Owens sisters (Sandra Bullock and Nicole Kidman) have broken their family’s curse and are free to fall in love — but surely wild child Gillian (Kidman) won’t start making smart choices all of a sudden? Plus there’s a whole younger generation of witches who are sure to be raising hell with their powers. Seriously, Hollywood, American Horror Story: Coven left us yearning for a multigenerational girl power saga. We want Steel Magnolias with extra spellbooks! 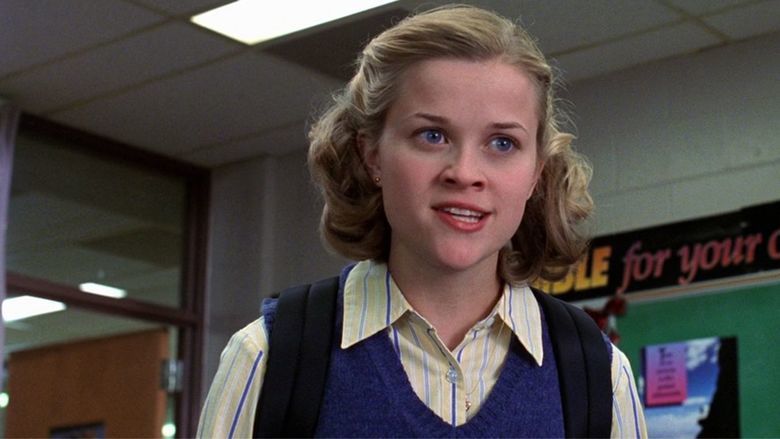 The annoyingly ambitious high schooler Tracy Flick is up there with Elle Woods as one of the best performances in Reese Witherspoon’s career, bristling with barely contained energy. While the original film focused on Tracy’s campaign to become student president, we’d love to see her as an overly involved helicopter parent in the present day. (In fact, we very nearly got our wish; Witherspoon’s tenacious character in HBO’s suburban thriller Big Little Lies has been likened to a grown-up Tracy Flick.) 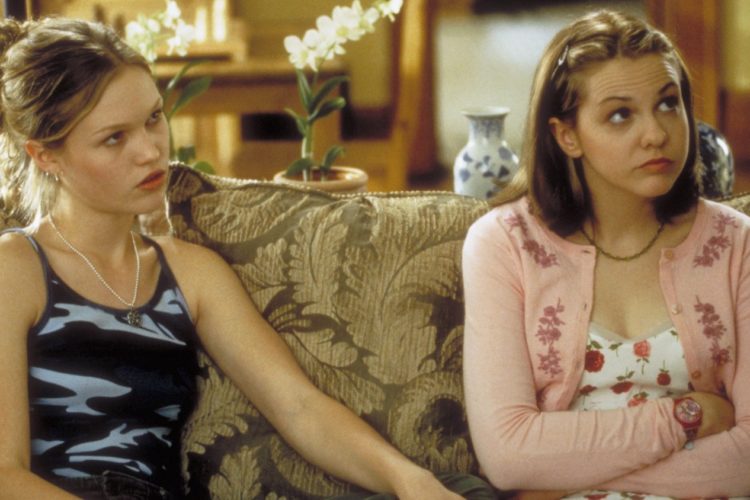 This retelling of The Taming Of The Shrew combined a fantastically witty script with a cast who shared amazing comedic chemistry. Sadly a sequel would have to go ahead without bad boy Patrick Verona (Heath Ledger is no longer with us), but we know that the tempestuous and uncompromising Kat wouldn’t have stayed with him anyway. Julia Stiles was never funnier than when sparring with her on-screen sister Larisa Oleynik; bring them back as squabbling sisters in their forties. (We will not be speaking of the TV series adaptation.)

Ease yourself into the perfect bath with these relaxing products

WIN two tickets to the opening night of War Horse!