With less than 100 days to go until Birmingham’s biggest arts festival, people of the city are being invited to get involved in the three-day event.

From September 22 – 24, Birmingham Weekender will be showcasing the city’s top arts organisations, alongside independent and invited international artists. And with a number of performances due to take place across the weekend, the festival is encouraging members of the public to get involved by either becoming a part of the programme or by joining the team of volunteers.

Birmingham Weekender relies on an army of volunteers to welcome visitors and audiences to the city. People interested in getting involved can find out more at the next Volunteers drop in event on 19 July at Cherry Reds in Birmingham. 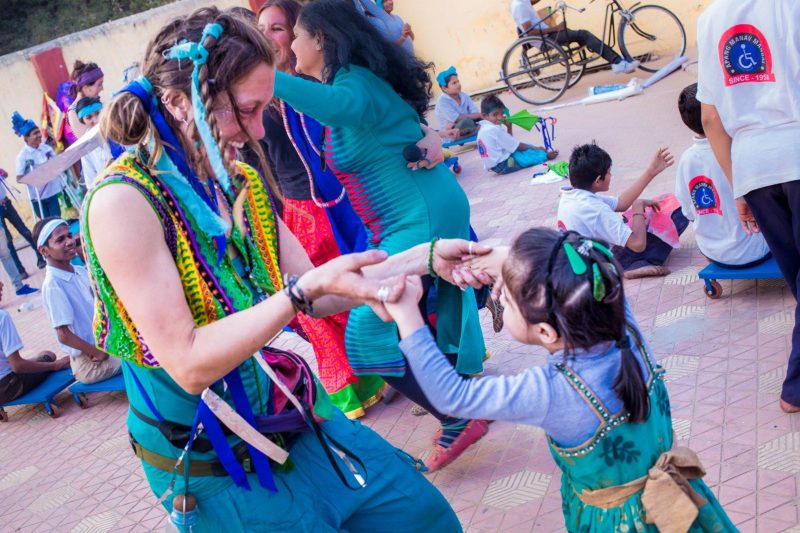 Community groups and creative individuals are invited to take part in two projects, Culture Catwalk and Rangeeli – Colours of Birmingham Parade, both of which are set to transform the city centre.

Catwalk Culture, which is supported by Arts Connect, is produced by Southside Producers in partnership with The Old Rep and Beatfreaks. Shining a light on Birmingham’s finest community creative talent, Catwalk Culture captures the vibrancy and diversity of the city. Artists from across the city are invited to take to the red carpet to sing, dance, slide and perform and celebrate everything that makes us Brummie.

Rangeeli – Colours of Birmingham Parade is a spectacular show that takes over the streets of the city. Participants will meander their way through the city with unique and distinctive flags, hand-held puppets, masks and costumes accompanied by Harminder, an amazing, life-size, mechanical elephant. 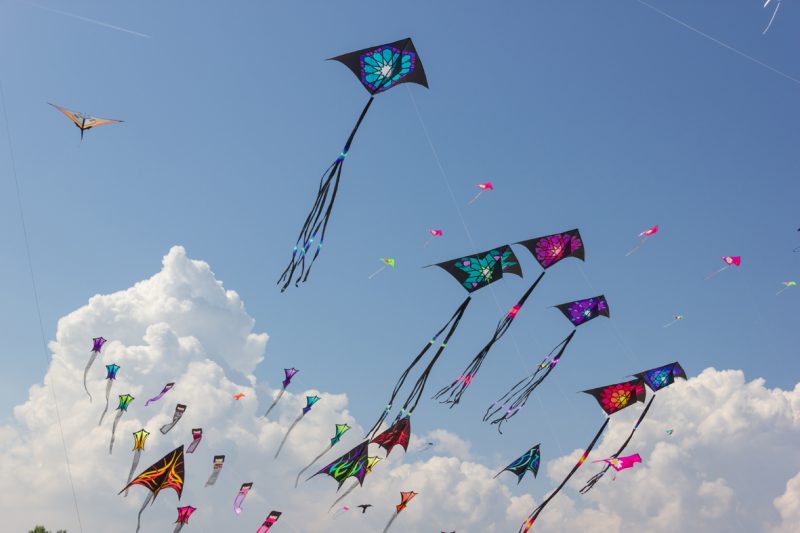 Colours of Birmingham culminates with a crescendo of sound including dhol and Brazilian beats, exhilarating kathakali, Bollywood, bhangra, bharatanatyam, African and contemporary dance and a colourful kaleidoscope of South Asian patang kites.

With the input of the citizens of Birmingham, the parade will celebrate and share the heritage of our city with a South Asian twist. Community groups, dance troupes and marching bands are encouraged to get involved in the parade.

Want to know more about how to get involved with Birmingham Weekender?

What's on in Birmingham this weekend?

Fat Friends - The Musical is coming to New Alexandra!