Let’s be honest, there’s nothing better than having a massive binge on your favourite TV show, or a night of Netflix and Chill.

If you’re anything like us here at Style Birmingham HQ you can’t go a day without talking about what’s going to happen in the next series of your favourite Netflix Original – that’s after you’ve spent the last week doing nothing but working your way through an entire show.

Earlier this week we headed to the Netflix Apartment where we got some sneak peeks of the latest additions and release dates. So, if you’re left wondering what the series five of Orange is the New Black holds, or what shows are heading to Netflix this year then you’re in for a treat.

Available exclusively on Netflix, keep your eyes peeled and get ready for these new titles and returning shows to hit your screen in 2017. 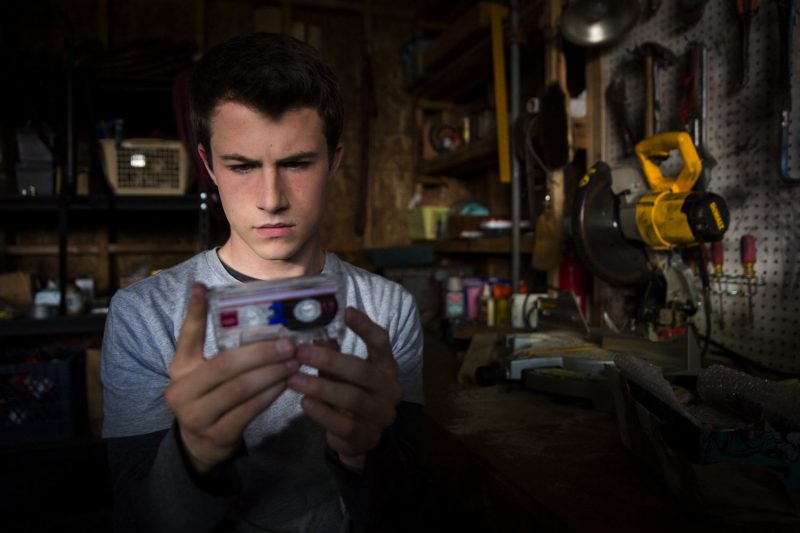 Based on the best-selling books by Jay Asher, 13 Reasons Why follows the story of teenager Clay Jensen as he returns home from school to find a mysterious box with his name on it lying in his porch. Inside he discovers cassette tapes recorded by Hannah Baker – his classmate and crush – who tragically committed suicide two weeks earlier.

On tape, Hannah explains that there are 13 reasons why she decided to end her life. Will Clay be one of them? If he listens, he’ll find out how he made the list. 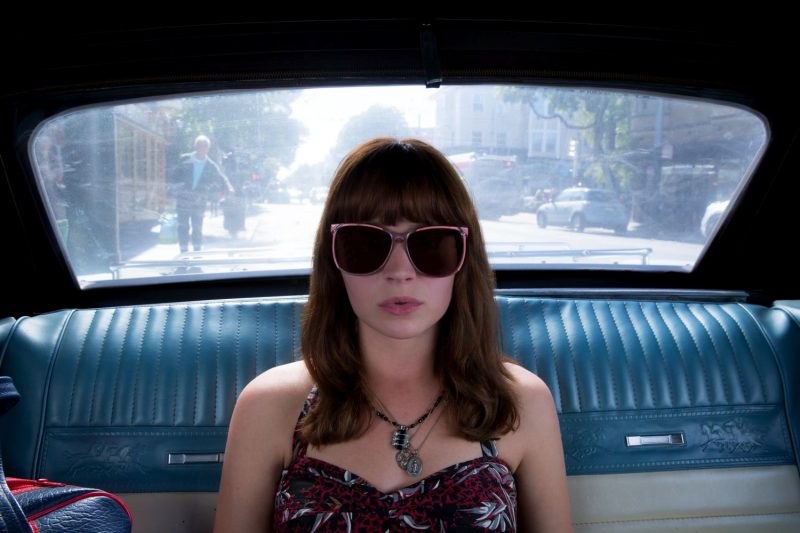 Inspired by the New York Times best-selling book #Girlboss by Sophia Amoruso, founder of the fashion brand Nasty Gal, the series centers on Amoruso (Britt Robertson), who began selling vintage clothes on Ebay and, by the age of 28, had built the multi-million dollar empire, Nasty Gal.

Launching this month Girlboss is created and executive produced by Kay Cannon (who’s previous credits include Pitch Perfect 1 & 2 and 30 Rock,) who also serves as showrunner. 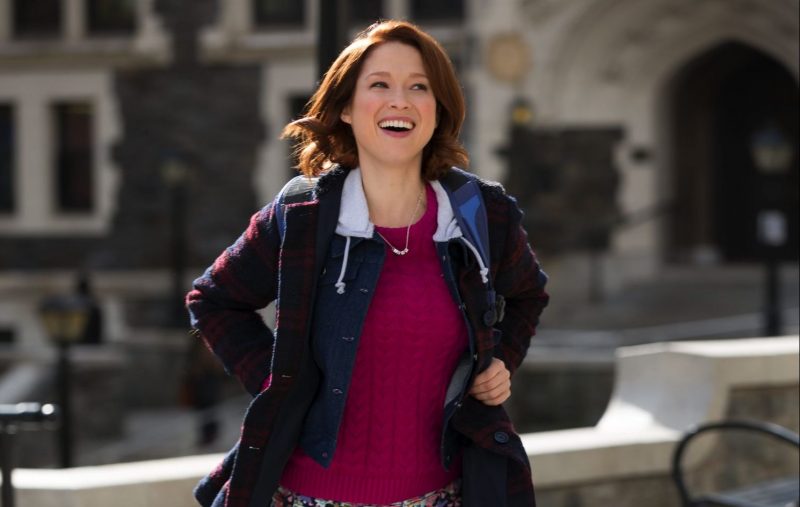 After living in a cult for 15 years, Kimmy decides to reclaim her life and start over in New York City.

House of Cards: Series 5
Available May 30 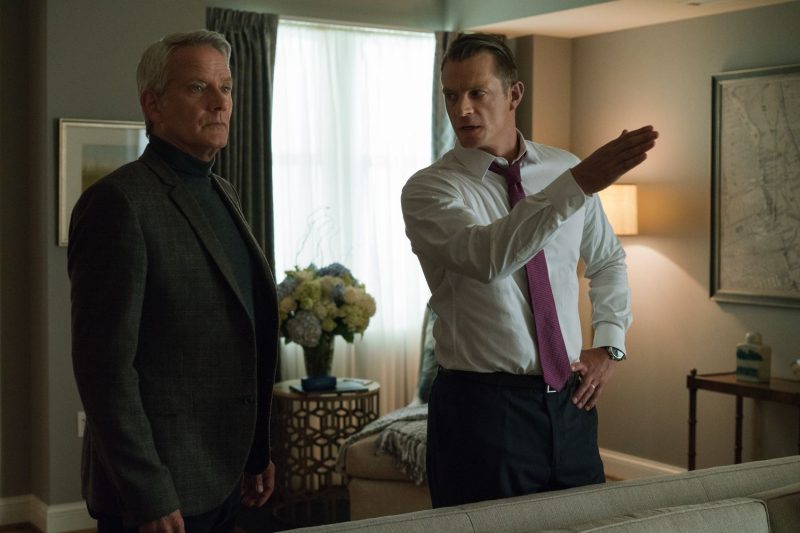 It may feel like you’ve been waiting forever, but we can finally reveal that series five of House of Cards will return to Netflix on Tuesday May 30.

The Golden Globe Award-winning series stars Kevin Spacey (as Francis Underwood) and Robin Wright (as Claire Underwood), whose characters have always been each other’s strongest allies, until cracks begin the show in their relationship.

Orange is the New Black: Series 5
Available on June 9 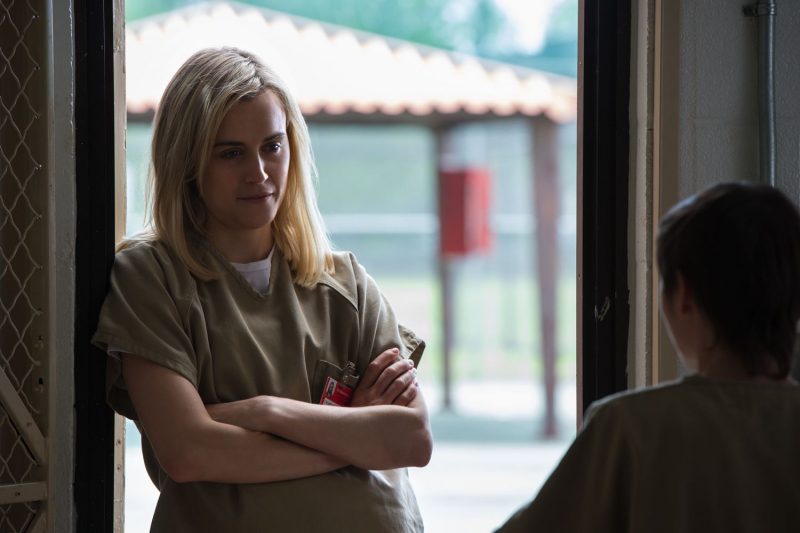 Quite frankly we’re still in shock at how the last series of the Emmy Award-winning Orange is the New Black came to an end, talk about ending on a heck of a cliff hanger! Now, I’m not one for spoilers, but what I can tell you is that the entire series covers just a few days in the prison. Fasten your seatbelts, it’s going to be a rapid ride.

You can take a look at the teaser trailer here!

Inspired by the real story of the 1980’s female wrestling league, the series – which set in Los Angeles – will be the fictionalised story of an out of work actress who finds one last attempt to live her dreams in the form of a weekly series about female wrestlers. 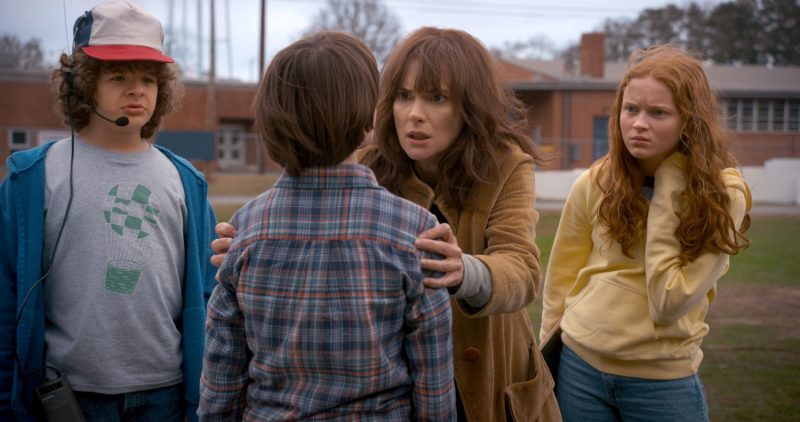 One of the most talked about Netlfix Originals to debut in 2016, you’re probably just as excited for series two of Stranger Things as we are. Set in Indiana in 1983 the first series saw a young boy vanish into thin air, and as his family, friends and police begin to search for clues, they are dragged into an extraordinary mystery involving top-secret government experiments, terrifying supernatural forces and one very strange little girl.

See the trailer from this year’s Superbowl below!

What are you waiting for?

With so many amazing shows to feast your eyes on in 2017, you can sign up to a free month on Netflix here, then it’s just £5.99 after that – remember you can cancel at any time!