‘The Bisexual’ and ‘The Bi Life’ are ushering in an important new chapter in television history.

It’s been a pretty great year for LGBTQ inclusion on-screen. Love, Simon told a coming of age / coming out story that spoke to people far beyond its intended teen audience. The revival of makeover show Queer Eye brought us a loveable new Fab Five and sparked conversations about modern masculinity. And Ryan Murphy’s Pose was the first major network drama to centre all of its storytelling around the lives and loves of trans people of colour.

But there is one group that has been largely overlooked in the on-going struggle for greater visibility in media. The term “bi erasure” refers to the ways in which bisexual people aren’t really seen as having their own identity in pop culture, thanks to ill-informed clichés which would have you believe that bisexuals are just people who haven’t yet come to terms with the fact that they’re gay, or that they’re actually straight and just “experimenting”.

This isn’t helped by how bisexuality has typically been depicted to date. In TV and film, a villain might use their sexuality to manipulate the hero, or be shown as hedonistically bi or pansexual in order to demonstrate simply how evil they are; this has become a trope known as the Depraved Bisexual. Meanwhile, songs like “I Kissed A Girl” by Katy Perry and “Girls” by Rita Ora imply that kissing somebody of the same sex is a passing fancy that happens when you’ve had one too many drinks. (Troublingly, many examples of bi representation suggest that women’s sexualities exist solely for the titillation of a male audience.) 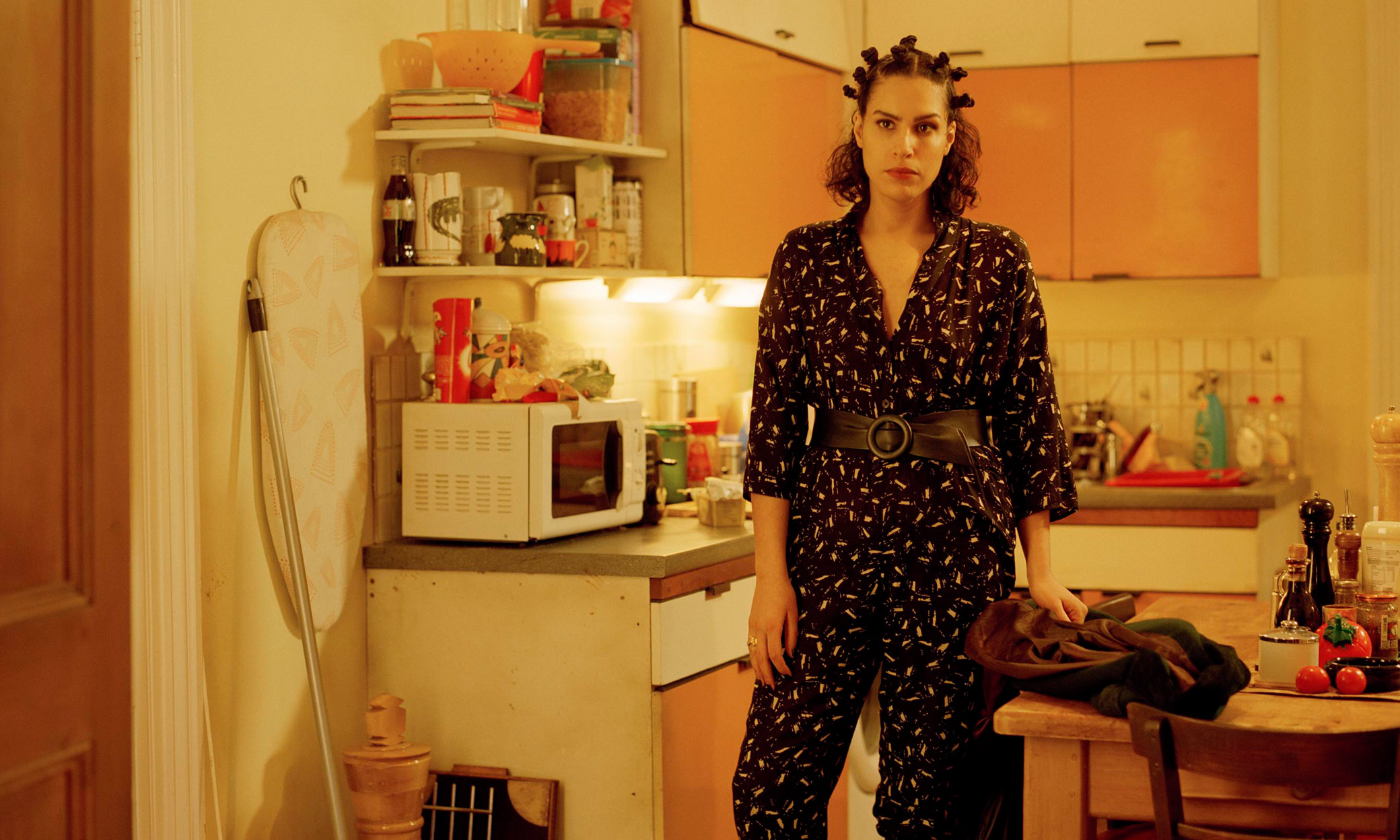 Channel 4’s comedy-drama The Bisexual stars Desiree Akhavan as Leila, who has spent her entire adult life dating other women, but is starting to realise that her sexuality is a little more complicated than that. The first episode sees her “take a break” from long-term girlfriend Sadie (Maxine Peake) in order to explore what exactly that means. The show cleverly opens with (and then subverts) an homage to When Harry Met Sally, and includes tongue-in-cheek references to Sex And The City and The L Word while simultaneously offering a more modern, nuanced and realistic take on the same kind of subject matter.

Over on E!, Drag Race and Celebrity Big Brother star Courtney Act is hosting brand new dating show The Bi Life. While the love lives of gay men have been the subject of reality TV before (Finding Prince Charming and Fire Island both made for gloriously messy viewing), this is another area where bisexuality has been underrepresented; Tila Tequila’s A Shot At Love might be the only other show to attempt a bisexual dating game.

While bringing together a line-up of beautiful singletons in which anyone could theoretically fall in love with anyone else takes the dramatic stakes to another level, the presence of Courtney Act as host also means that The Bi Life isn’t about to become an exploitative peep show. Act has repeatedly used her platform to advocate for underrepresented groups and educate broader audiences about issues relating to gender and sexuality — meaning that in addition to rooting for certain pairings and enjoying the reality TV fireworks, viewers might also come away from The Bi Life with a greater understanding of the B in LGBTQ.

The Bi Life airs on E! on 25th October. The Bisexual airs Wednesdays at 10pm on Channel 4 — or watch the entire box-set now on All4.

Book now to enjoy a complimentary meal at Fazenda before it opens to the public!

These eco-friendly brands are revolutionising the beauty industry