It’s time to put a spring in your step, a new season is on the horizon!

From brand new openings to exhibitions and festivals, here’s the inside scoop on everything that’s heading to the city over the next few months that you won’t want to miss.

Birmingham’s dining scene is about to get even more extravagant… 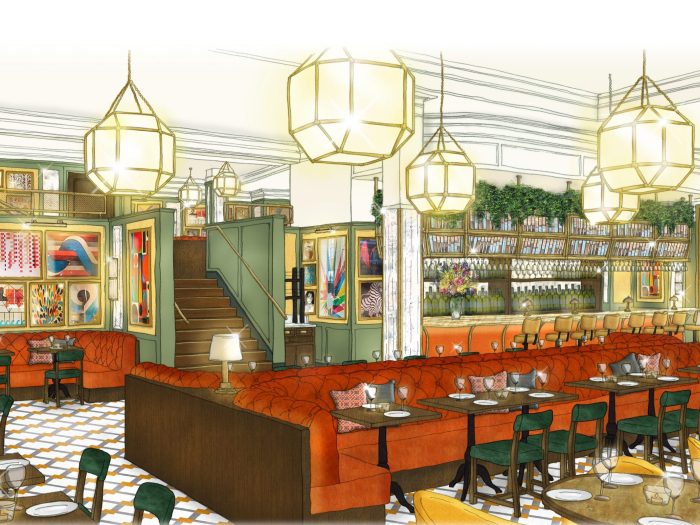 A stylish addition to the Colmore Row Business District, The Ivy is set to open its first restaurant outside of London this spring. Opening in the former space of Louis Vuitton, the restaurant, which is a hot spot for celebrities at its sister restaurants in both Covent Garden and Chelsea, The Ivy Temple Row will be open early morning to late evening, seven days a week, serving an extensive all-day menu of breakfast, elevenses, lunch, afternoon tea, cocktails, weekend brunch and dinner.

With space to accommodate up to 135 guests and a further 20 in a stylish private dining room, The Ivy Temple Row is an ideal location for celebrations, business lunches and evening dining. The interior will boast the same luxury as its sister restaurants, as well as focusing on accessibility and glamour. Booking a table on a Saturday night is advised, but the restaurant will pride itself on holding back a certain amount of covers each day for walk-in diners, so those living and working locally can drop in at their leisure. Find out more here.

It’s not just The Ivy that’s branching out of London and upping sticks to the second city. This April, cocktail bar Dirty Martini is opening its doors ready to shake up your weekend with its extensive range of crafted cocktails. Choose your poison and kick back in this super stylish space that’s joining existing hot spots, The Lost & Found, Bodega and Buffalo & Rye on Bennetts Hill. And to make things even more exciting, you can get your hands on a FREE martini when you sign up to the Dirty Martini mailing list. Just click here to find out more! 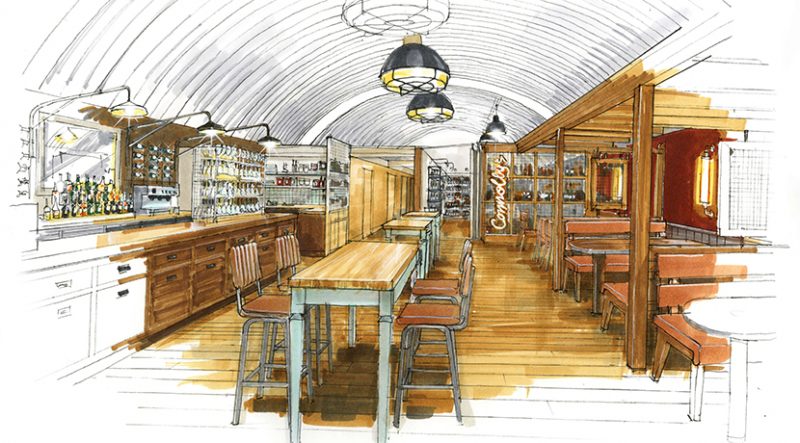 Independent wine merchants, Connolly’s recently announced plans to expand its home on Livery St. Offering an extensive list of fine wines and spirits, the family-run business, which has been bringing wine into the city since 1906, is due to open Arch 13 at Connolly’s this May, where the new space will be revealed for the very first time. The current space is being split into two, with the bar taking centre stage at the front and the shop being moved to the back. Find out more here.

Inject some culture into your spring with film, fashion and performing arts…

Always a popular event in the city, Flatpack Film Festival is returning to Birmingham for its 12th year. Showcasing some of the very best short films, exhibitions and talks that you won’t want to miss, keep up to date with this year’s programme here! 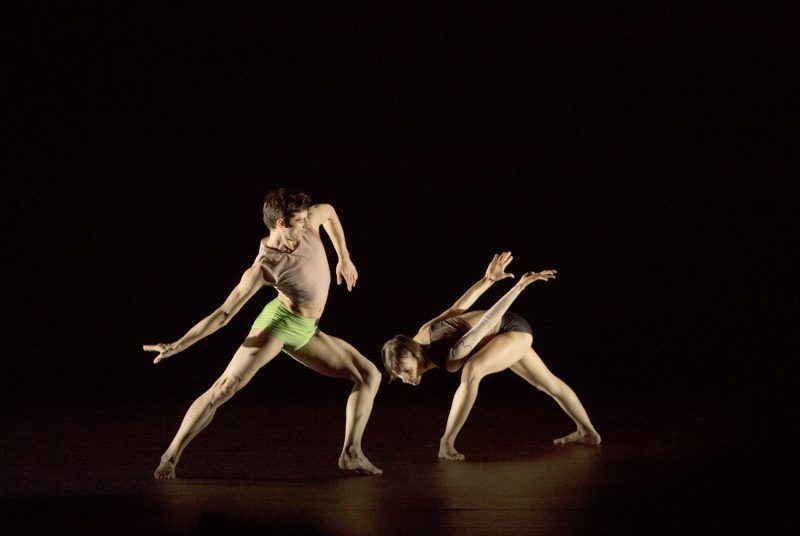 Produced by DanceXchange, the award-winning bi-annual Birmingham International Dance Festival is bringing a vibrant programme of performances to multiple spaces across the city for three weeks. Showcasing everything from hip-hop to circus skills, you won’t want to miss the extensive range of events taking place. Take a look at everything that’s coming up here.

OSMAN – AW12 shot by Alex Franco for the Collective No. 2

OSMAN – AW12 shot by Alex Franco for the Collective No. 2

Birmingham-born fashion designer Osman Yousefzada is bringing his first solo exhibition, Being Somewhere Else, to the city this June. Osman’s a rapidly rising star in the fashion industry, having recently showcased his work at London Fashion Week and has a number of celebrities wearing his designs. Combining beautifully smart haute couture with a strong sense of social commitment, this exhibition is a must-see for any fashion lover. Click here to find out more.

Laugh, sing and dance the night away at these must-see events… 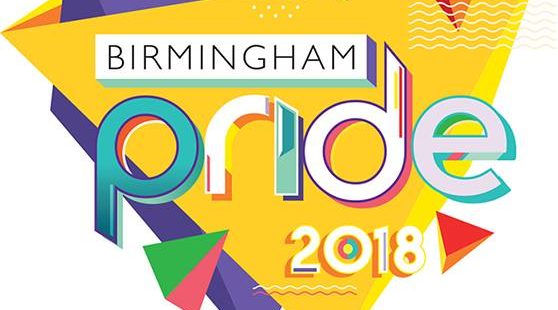 Birmingham Pride is back for 2018, bringing the LGBTQ+ community together for two days of huge celebrations. Taking place in Gay Village and with a huge parade running through the city, Birmingham Pride is one of the biggest events in the city’s annual events calendar. Most of this year’s plans are still under wraps, but it has been revealed that Birmingham-born rapper, Stefflon Don will be performing. Early bird tickets are on sale now, grab yours here! 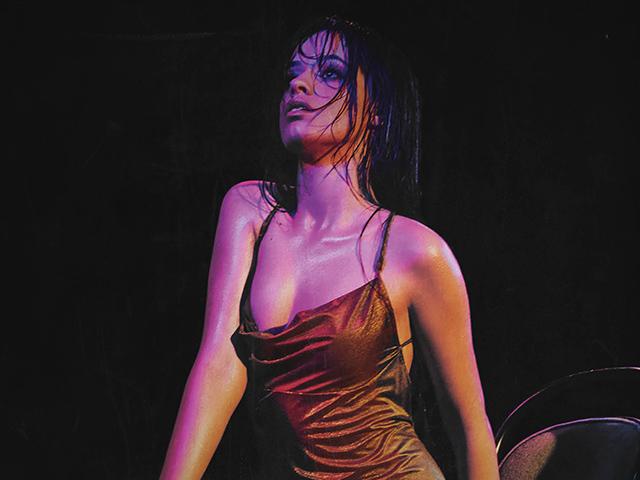 Since departing from Fifth Harmony, 21-year-old Camila Cabello has been carving her solo career that has so far seen her team up with global superstar Shawn Mendes on I Know What You Did Last Summer, earned her a UK number one for her single Havana and a top 10 position for Never Be The Same. This June, Camila is heading on tour and making her solo debut at O2 Academy, where she’ll be performing tracks from her debut album, Camila. Tickets are on sale now, click here to get yours.

Everybody's talking about this £5 foundation

Leading ladies to inspire you on International Women's Day