Fiona Allan joined Birmingham Hippodrome just 18 months ago with a passion to grow not only the culture within the theatre, but across the entire city.

Her career background is impressive, having discovered her love for the world of theatre from a young age, Fiona Allan has worked at the world-famous Sydney Opera House and Leicester’s Curve Theatre before she took on the role of both Chief Executive and Artistic Director at Birmingham Hippodrome in 2015.

“I’ve always loved theatre, in all its forms, but was originally a classical clarinettist by training,” she tells me. “A few years of trying to make a living that way convinced me that I’d be much better as a cultural producer than a performer; it took me several moves to end up at Sydney Opera House,” she continues.

“It was impossible to turn down the opportunity to lead the next phase of development for what is already Britain’s most popular theatre,” Fiona beams.

“Birmingham is an exciting city with a lot going on, and I want to make sure the Hippodrome helps drive the city forward. What I saw in the theatre was huge opportunity; we started with the base of a fantastic business model, a really loyal audience and we were already attracting big shows.” 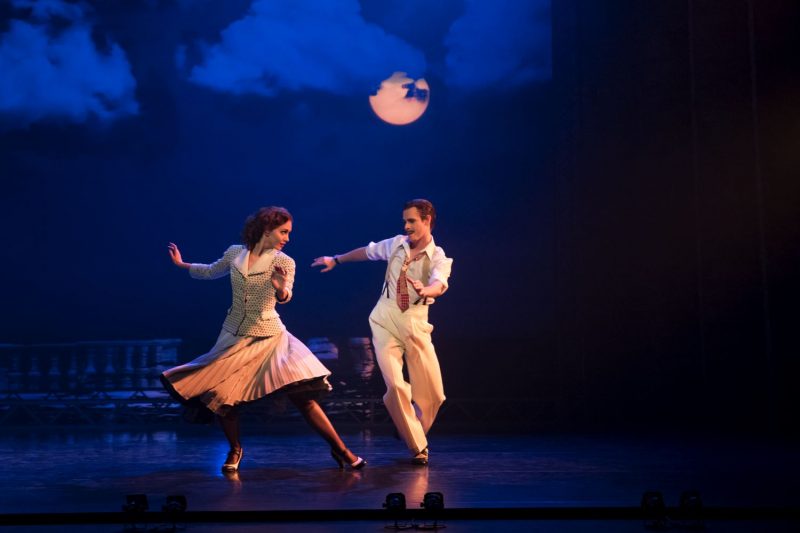 As CEO of the theatre, Fiona is responsible for running the business and taking control of its artistic leadership. “It’s a really big job,” she laughs, “the Hippodrome is like a large puzzle, and my job is to pull it all together. I’m working alongside our board on the future direction of the theatre; we have some exciting ideas on how the Hippodrome will evolve over the next few years.”

Birmingham Hippodrome is incredibly well-known for its exceptional calibre of shows, and part of Fiona’s role as Artistic Director is to fill each season with any shows that may be touring.

“The bar is already so high from previous shows,” Fiona says. “There’s a huge pressure, especially as a new CEO to keep up the standards and I need to make sure we can keep the same level of quality coming in.

“Luckily the Hippodrome has a reputation for great sales and exceptional technical and front of house staff, so producers want to come here. Just the other month the producer of Billy Elliot John Finn was telling us that our staff are the envy of venues all around the country,” she adds. “The very large shows like Billy Elliot and Miss Saigon are scheduled at least two years in advance, so they form the building blocks of the programme – as do Birmingham Royal Ballet and Welsh National Opera – who both have several seasons each year. After that it just leaves gaps that you’re looking to fill.

Birmingham is an exciting city with a lot going on, and I want to make sure the Hippodrome helps drive the city forward.

“The trick is then to leave enough space to allow for hit new productions to drop into the programme at less notice, and to make sure that there is a good balance of shows that appeal to different audience types,” Fiona adds.

“Having the faith to leave those gaps in the calendar for those last minute productions, like Funny Girl was when they decided to take it on tour last minute, it was just really lucky that we had spaces left. It would’ve been such an incredible shame to miss out on it.”

Despite only being five months into the 2017 audiences have already been treated to Sir Matthew Bourne’s The Red Shoes, which proved to be so popular that it’s returning for an additional run in July, and the theatre is preparing to welcome hit West End musicals The Curious Incident of the Dog in the Night-Time, Hairspray and Oliver Award-winning Miss Saigon.

Having achieved so much in just 18 months, Fiona has a lot planned for the Hippodrome. Her main goal is for the theatre to “become an inclusive cultural centre that genuinely welcomes people from all walks of life, enriching lives through culture, whilst maintaining our reputation and committed for bringing the very best shows and companies from around the world to Birmingham.” A large amount to juggle for such one person, but Fiona seems to be taking it all in her stride.”

Fiona has plenty planned for the Hippodrome in terms of both shows and business development. She wants the Hippodrome to welcome not just the hit shows that come its way over the next decade, but also create more opportunities for young performers, and welcome diversity in every shape and form.

“Theatre often suffers the stereotype of being entertainment for the middle classes, run by older white men. Sadly, behind this stereotype are quite a few grains of truth,” she says. “Over the next 10 years I’d like theatre to become a career option for people of all backgrounds, for the faces we see on our stages – and the stories we are telling – to be much more reflective of contemporary British society.”

Alongside its relationship with the Birmingham Royal Ballet, the Hippodrome is heavily involved the city’s dance community which includes the National Dance Agency DanceXChange, which gives young dancers a chance to grow their skills.

“It’s really important to me that we collaborate at all scales across the city, not just with other big players.”

“We do a huge amount to develop young artists, that is probably less visible to the public eye because our big shows get most of the glory. We recently had a weekend of activity here for Dance:Sampled that involved dance classes across all styles, had a free foyer stage showcasing young dance companies, a hip-hop battle zone, and premiere performances of new dance especially commissioned for the occasion,” Fiona says.

Her homeland may be sunny Sydney, but Fiona’s got a huge passion to enhance Birmingham’s cultural sector, not only just within the theatre, but outside it as well.

“One of the things we are trying to do is forge new relationships, especially with the many and varied festivals in Birmingham. It’s really important to me that we collaborate at all scales across the city, not just with other big players,” Fiona explains.

Whilst the Hippodrome may be thriving, some of the city’s cultural sector has taken a hit over the last few months with funding being cut across at numerous hotspots including art galleries and theatres. 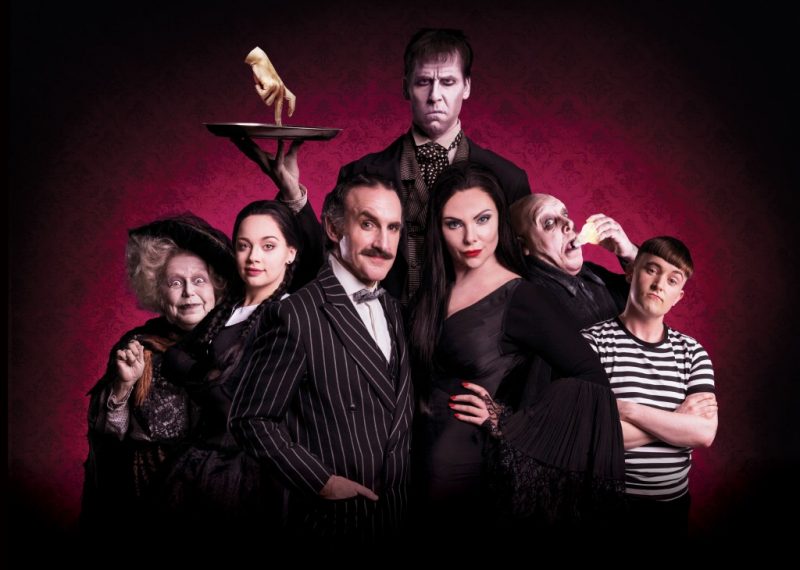 The Hippodrome doesn’t rely on revenue funding from either the city council or the Arts Council, so it’s been left in a safe position, but that doesn’t mean the Fiona and the rest of the Hippodrome hasn’t seen an effect on the surrounding community.

“I believe it’s critically important that we’re collaborative and generous as a sector,” Fiona says with severity. “Some cultural organisations in this city are now balancing their businesses on a knife edge and will need extensive remodelling in order to survive.”

Yet there are things that we, as a community can do to make sure that Birmingham’s cultural sector doesn’t die out due to funding cuts. Fiona’s advice is simple; “go and see more,” she says. “Take part, buy tickets, introduce your friends, family and neighbours to the joys of an exhibition or show they might not have thought of going to.