TV and film are finally starting to feature more complex, compelling women. We round up the actresses who are killing it right now.

The second season of Marvel’s Jessica Jones is finally here! It dropped on Netflix today, to coincide with International Women’s Day; all 10 episodes were directed by women, a decision which preceded the Time’s Up movement but feels all the more relevant now. The show has always worn its feminist sensibilities proudly; Season 1 earned widespread critical acclaim and a Peabody Award for its nuanced, unflinching portrayal of a woman recovering from immense trauma and facing her abuser, all while including the necessary world-building and action that audiences had come to expect from a Marvel show.

Season 2 looks set to continue in that direction, delving deeper into the past of the troubled private investigator (played with the perfect mix of steel and vulnerability by Krysten Ritter) while also extending the spotlight to the supporting cast, including badass bestie Trish Walker (Rachael Taylor) and the self-serving reluctant ally Jeri Hogarth (Carrie Ann Moss).

Once you’re done binging, here are some other tremendous female performances you might want to check out.

Viola Davis, How To Get Away With Murder 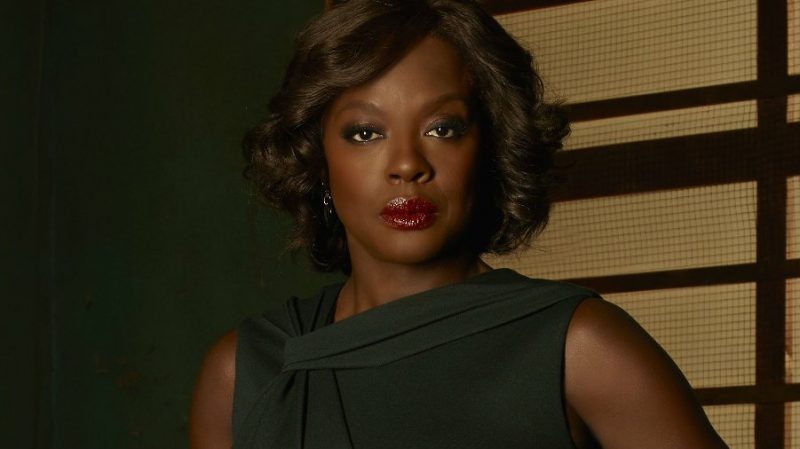 Showrunner Shonda Rhimes is well-known for populating her shows with strong female characters, ever since she started writing about the drama-beset doctors of Seattle Grace in Grey’s Anatomy 13 years ago. In How To Get Away With Murder, now in its fourth season, Rhimes made the right choice in casting Viola Davis as embattled law professor Annalise Keating.

While steeped in the standard Shondaland soapiness, How To Get Away With Murder is also a weekly showcase for Davis’s acting talents; the most recent episode saw her character standing in the Supreme Court of the United States, advocating for the women and people of colour who have been disproportionately let down by the criminal justice system, and uttering the incendiary words: “Racism is built into the DNA of America.” It’s the kind of barnstorming line that, if delivered by a man, would be raking in awards nominations, and Davis deserves no less. 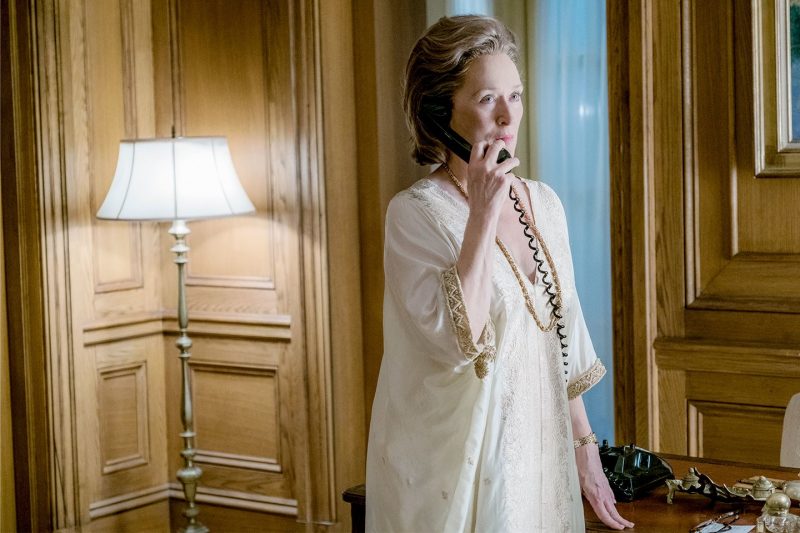 We’re used to seeing Streep act circles around everybody in each of her roles, and The Post is no different. A timely drama about the importance of a free press in an age of corrupt governments, Streep plays Katharine Graham, owner of The Washington Post, who isn’t taken seriously by her male colleagues and advisors — until she decides to go head to head with the Nixon administration, and legal fireworks ensue. 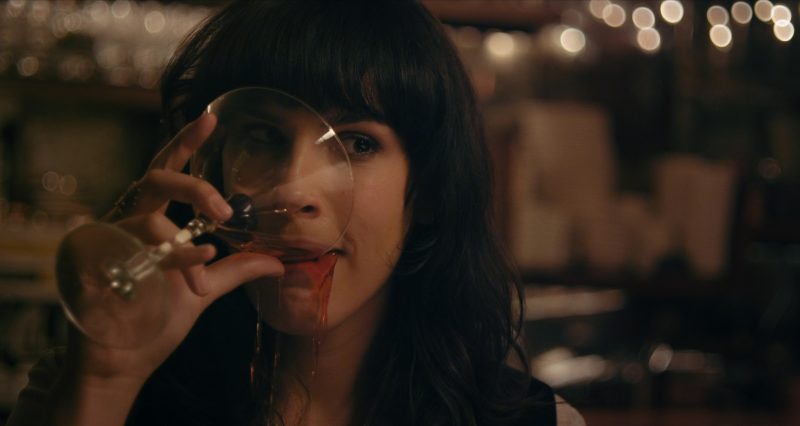 Actress and writer Desiree Akhavan’s star is on the rise. She recently directed The Miseducation of Cameron Post, which won the Grand Jury Award at the 2018 Sundance Film Festival, and it has just been announced that she will write and star in a new Channel 4 series entitled The Bisexual, alongside British star Maxine Peake. While not as well-known as the other women on this list, Akhavan has proven herself to be an original voice and one to watch. We suggest you catch up on her much-talked-about debut Appropriate Behaviour, a frank coming of age tale in which Akhavan plays a fictionalised version of herself, currently available on Netflix.

The Hot List: What to see & do in the city this spring

Blooming Blockbusters: The most anticipated movies of 2018!

6 things you can do sober in Dry January

Give them the gift of speed this Christmas