It’s got us all hooked on the lives and loves of people we don’t know, so what is the charm of Love Island, and what can we learn from a group of wannabe influencers in a villa in Mallorca?

For a reality show, Love Island isn’t the most accurate depiction of reality. On your average night out, it’s unlikely every male you’ll walk into will be chiseled to perfection with a San Tropez tan and the ego of a demigod; and not every woman will have the time to individually dry her eyelashes, recreate a perfect bouffant, and have such an enviably flawless figure. Aside from that, though, Love Island is a very accurate reflection of our Instagrammable 2018 society.

Love Island is superficial, I hear you say. It encourages narcissism and bad morals, you despair. It signals the demise of a coherent society and makes you weep for Generation Z you lament. But Love Island teaches us more about ourselves than any intellectually-snobbish article or Piers Morgan hot-take. 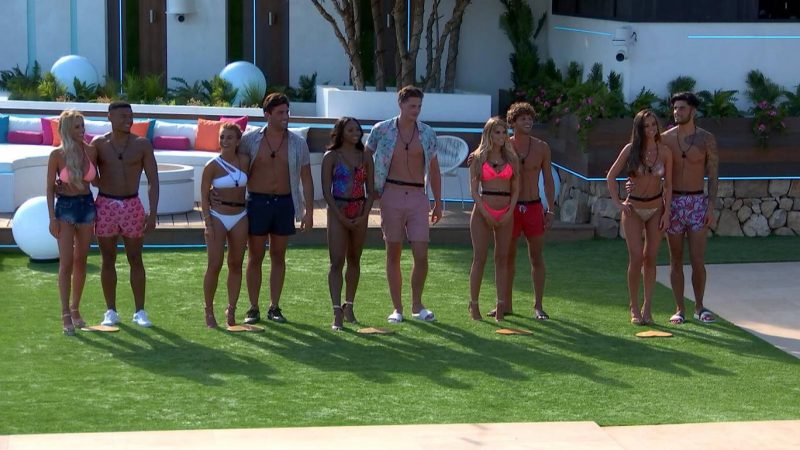 In a dating scene where one in four couples meet online, and Tinder is at the forefront of dating apps, we cannot deny that relationships are hugely influenced by initial physical attraction. Viewers are quick to criticise the way in which Love Island contestants step forward for whoever they find attractive without knowing anything about them, but isn’t that what we do when we absentmindedly swipe left on Tom from Newcastle because he has an odd jawline and too bushy eyebrows? We all judge people on physical attractiveness, be that in a cocktail bar on a Friday night or in a villa on national television.

In the eight weeks Love Island graces our screens, we will as a nation analyse the relationships of total strangers; tweet angrily about contestants being mugged off; and dedicate hours to arguing with friends, family, and co-workers about the same mind-numbing TV we all turn our noses up at for the other forty five weeks of the year. 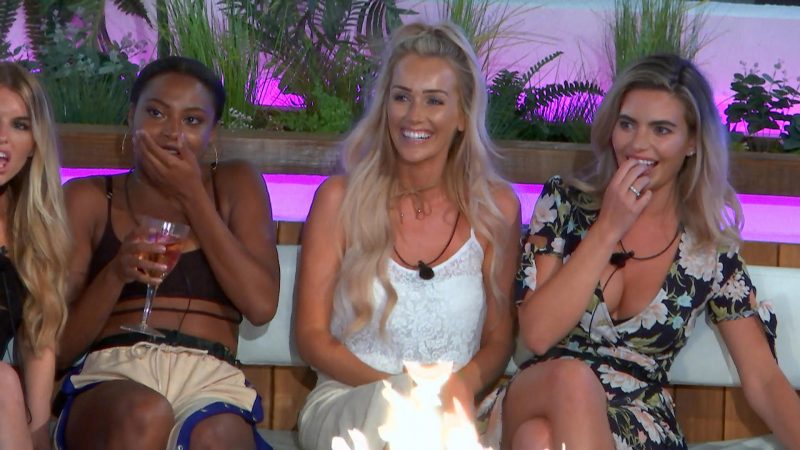 So what does Love Island do so right that all the other reality shows get so wrong? What did Geordie Shore lose five years ago which has now deemed it nothing more than a nostalgic joke? Why is Big Brother only remembered as ‘that show Gemma Collins was on last year’? In a post-Big Brother world where reality stars are being cookie cut and distributed around E4 and ITV (Love Island series 1 contestants Jon and Josh now appear on The Only Way is Essex and The Charlotte Show), what has made Love Island the overlord of reality shows?

At 9pm each night a nation can sit down in the comfort of their own homes to watch a group of self-proclaimed Instagram influencers and personal trainers argue over whose ego is the most inflated; partake in riveting political debates (Hayley asked her fellow Islanders last week if Brexit means we’ll lose trees); and jump between each other from week to week. It’s a sort of hyped reality, in which the contestants can bag themselves a Boohoo contract and a holiday in a villa in Mallorca in exchange for a few hours of public humiliation and loss of dignity, which is what most of us do on a night out anyway, just without the reward of the contract and holiday. Love Island is much closer to home than perhaps we’d like to admit.

We see the nice guy vs risky boy in the instance of Megan choosing between A+E doctor Alex and former band member and “spiritual” Eyal. Every girl has been in Megan’s situation. You know it’s wrong but you can’t resist Eyal’s superiority complex and deep chats. And yet every girl was screaming at their television on Wednesday night, shocked she would choose Eyal.

You can practically hear the Reddit users angrily typing away their latest entry into the “nice guys finish last” thread. We all know an Alex and an Eyal, and most of us can confirm we did a Megan in the situation and chose Eyal.

So yes, Love Island is awful. It’s not as good television as Lucy Worsley’s Suffragettes series which has been aired at the same time as the ITV show, and yet we probably all found ourselves watching the former. Love Island is irresistible. It offers a view into our own narcissism and insecurities, and who wouldn’t like to see a group of ambitious twenty-somethings attempting to swap public humiliation for a Missguided sponsor deal?

WIN a luxury ticket package to Shawn Mendes for you and a friend!

Five news stories that made us happy in 2018

These were our favourite people in 2018