Even before the first chord was played, it was clear that Paloma Faith’s audience at a packed out Genting Arena were going to get what they came for – a good time.

For all of her strengths, and there are many, subtlety is definitely not one she has cultivated in her 10-plus years in the music biz, but who cares?

In a dramatic entrance to the stage she emerged vertically from the mouth of an iridescent volcano-like structure, on the slopes of which the various members of her band were perched at the ready with their instruments. 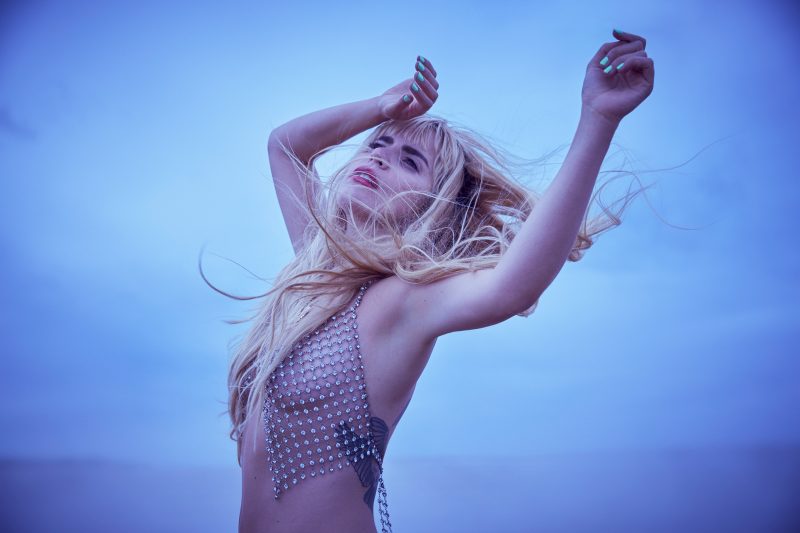 And before we get to the music, it is always worth noting about any of Faith’s performances the almost guaranteed outlandish costume choice one can admire. Birmingham wasn’t disappointed. Out she came in a monochrome, sequinned, winged, Aztec-print jumpsuit with bright white platforms. Marvellous.

In terms of musical performance, despite a hiatus, Faith has retained her appealing brand of retro pop-soul, although her latest albumThe Architect has taken a significant turn in terms of subject matter. As she describes, she attempted to “look outside of herself”, making for a batch of songs laden with political, social and philosophical concerns.

Many of the numbers were given a (sometimes tad too long) preamble, as she explained to her fans in an admittedly charming and funny way, the global and personal issues that had inspired her.

The recent birth of her first child seems to have played a particularly big role in her change in outlook, as she explained the new way she now views her own body and implored the audience to love and appreciate theirs, as a segue into image-positive anthem “My Body”.

She also went on to describe how her exasperation with world politics and social decay had made her focus on the importance of kindness and promoting kindness in others, before launching into crowd-pleasing hits such as ‘Cry Baby’ and recent collaborative efforts like “Lullaby” and Sigma’s drum n bass tune, “Changing”.

By this point, the entire arena was on its feet and that is where everyone stayed for the remainder of the show, captivated by their sequinned goddess.

Looking around, it was hard to gauge what an average Paloma Faith fan looks like. A broad mix of ages, certainly. It seems, however, that although Faith’s appeal is wide, the kind of fans she consistently attracts are much like her and her show – colourful, quirky and fun.

Who are the most influential people on Twitter? We’ve found out!