From the biggest pop sensations to global stars and comedians – here’s who you can catch at Birmingham’s arenas and venues this year! 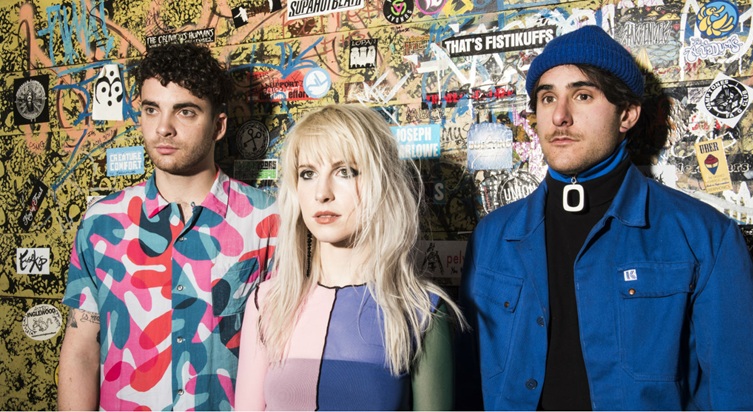 Thirteen years after the release of their gold-certified debut, All We Know is Falling, American trio Paramore have a catalogue of hits to their name including Hard Times, Ain’t It Fun and Misery Business. The Grammy Award-winning rockers lead by Hayley Williams are kicking off their UK tour with a sold-out show in Cardiff before heading to the Genting Arena. Grab tickets here! 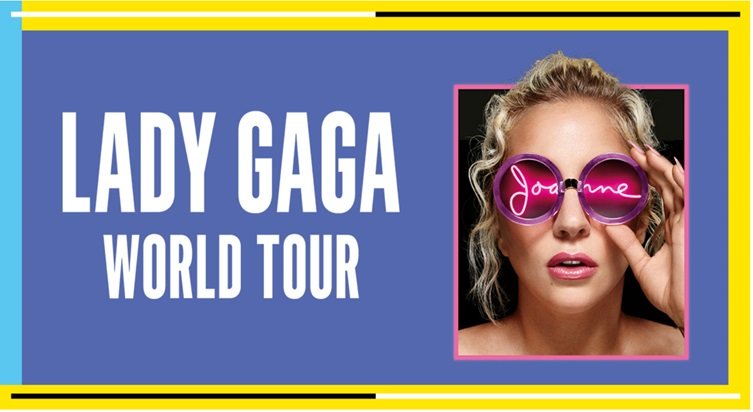 After being forced to postpone her world tour last year due to health reasons, Lady Gaga has rescheduled her dates and is bringing the Joanne Tour to both Arena Birmingham (31 January) and Genting Arena (1 February). Following her incredible performance at the Superbowl last year, we can’t wait to see what she’ll be bringing to the stage. Get tickets here!

With seven Grammy’s under his belt, American rapper and songwriter Kendrick Lamar has built a rather successful career. This February, he’s bringing his latest tour, The DAMN to Birmingham, in support of his critically acclaimed fourth album, DAMN. Get tickets here!

It seems The Script can’t stay away from the city for too long. After their sold-out gig at O2 Academy last year, Danny, Glen and Mark are returning to Genting Area, playing songs from their number 1 album, Freedom Child. Read our interview with The Script in our new issue here!

Following the release of their third studio album, EVOLVE, Las Vegas rockers Imagine Dragons are kicking off their UK tour in Birmingham this February. With singles including Radioactive, Thunder and Believer, this multi-platinum band are sure to put on an incredible show at Genting Arena. Get tickets here! 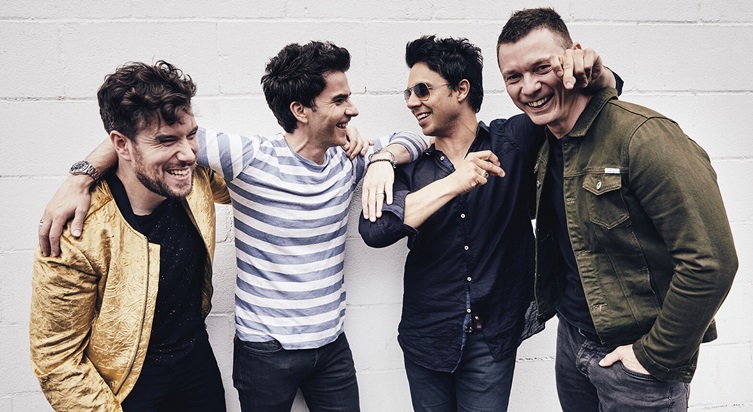 After forming in 1992, Welsh band Stereophonics have released nine studio albums (six of which went number one) and bagged a Brit Award for the Best British Breakthrough Act in 1998. With singles including Have a Nice Day, Maybe Tomorrow and Dakota, they still remain one of the most popular rock bands in the country. Get tickets here!

If you weren’t lucky enough to catch their intimate gig at O2 Academy last year, the Mercury Prize-winning Elbow are returning to Birmingham this March. Having appeared at multiple festivals last summer and recording the song for John Lewis’s Christmas advert, they’ve also released some incredible singles over the years including On a Day Like This and Grounds for Divorce. Get tickets here! 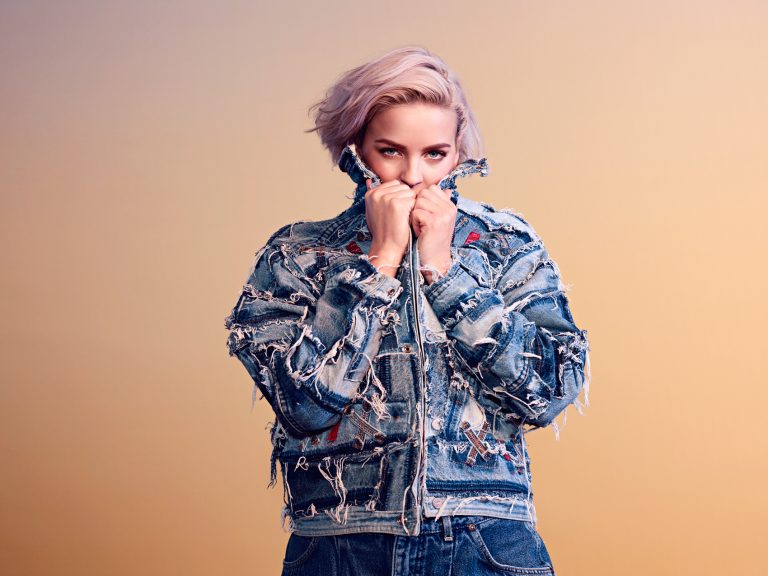 2017 was an incredible year for 26-year-old Anne-Marie. Not only did she release her debut LP, Alarm, featuring hit singles Heavy and Ciao Adios, she also teamed up with Clean Bandit on their track Rockabye and toured with Ed Sheeran. You can catch her at O2 Institute this March. Get tickets here! 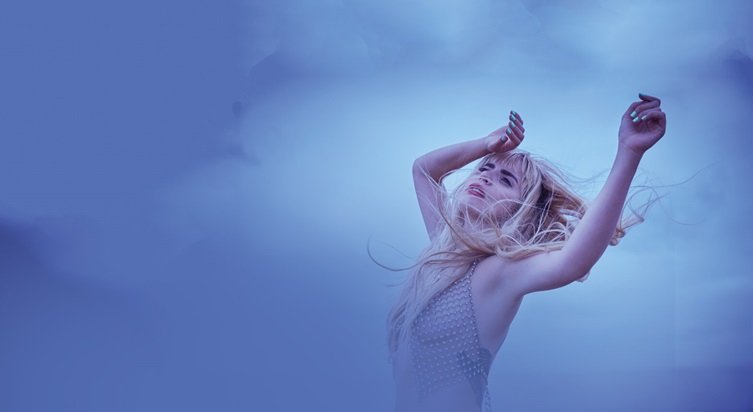 Having given birth to her first child last year, the beautifully eccentric Paloma Faith is back on the music scene and heading out on tour to support her latest album, The Architect which includes collaborations with  Samuel L. Jackson and John Legend. Get tickets here! 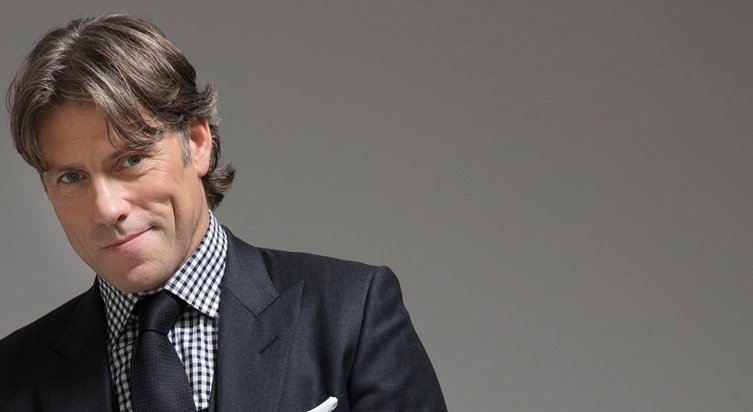 If a dose of laughter is what you need, then you can’t go wrong with spending a night with this guy. John Bishop’s Winging It tour proved to be so popular in the city last year that he’s decided to bring it back to the stage one last time. So, if you missed it the first time around, now’s your chance to catch it! Get tickets here! 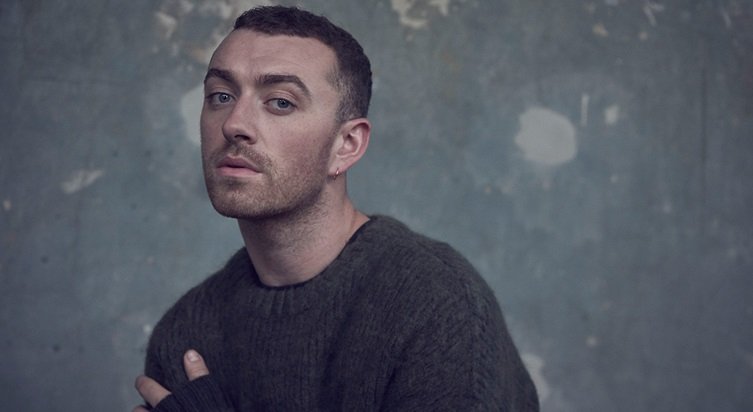 Ever since the release of his debut album, In The Lonely Hour, Sam Smith has gone on to become one of the biggest male recording artists of the last 10 years. Following a short hiatus, Sam returned stronger than ever before with his second album The Thrill of It All. Featuring singles Too Good at Goodbyes, One Last Song and Pray, you can catch him on his first UK arena tour this April. Get tickets here!

Harry Styles has become a force to be reckoned with ever since One Direction went on their hiatus. After releasing his debut single and album, Sign of the Times, he’s covered Fleetwood Mac’s The Chain in the Radio 1 Live Lounge, hosted The Late Late Show with James Corden and played the Victoria’s Secret Fashion Show. Sure to be one of the highlight gigs of the year, get your tickets to Harry’s tour here! 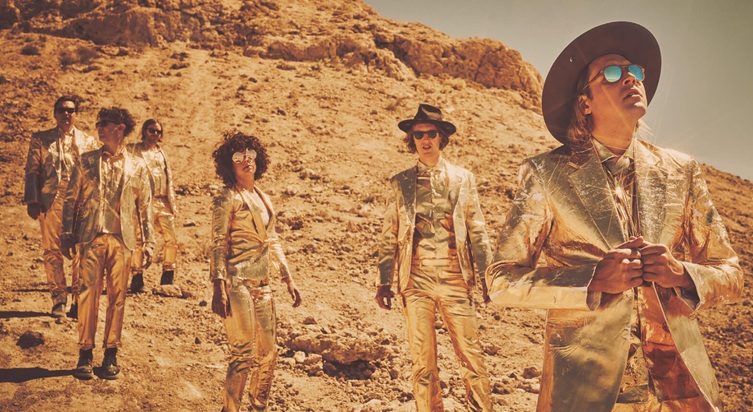 With two Brit Awards and a Grammy to their name, Arcade Fire are embarking on a huge arena tour this spring that brings them to Genting Arena this April. Best known for their singles Everything Now and Power Out, this indie rock-band are sure to put on a great show if their 2017 Glastonbury appearance is anything to go by. Get tickets here!

At just 22, Dua Lipa is well on her way to becoming the new Queen of pop. She released her self-titled debut album last year and ever since then she’s gone from strength to strength, packing out an arena at Glastonbury, and racking up more than 863million views on her incredible video for New Rules. Get tickets to Dua’s gig here, and click here to read our interview!

2017 was an incredible year for The Vamps. They celebrated the release of their third studio album Night & Day, which went on to also become the band’s first ever number one record, as well as releasing singles Personal, Middle of the Night and touring both the UK and Australia. Catch Birmingham’s Brad and Connor with Tristan and James at Genting Arena on May 4. Get your tickets here! 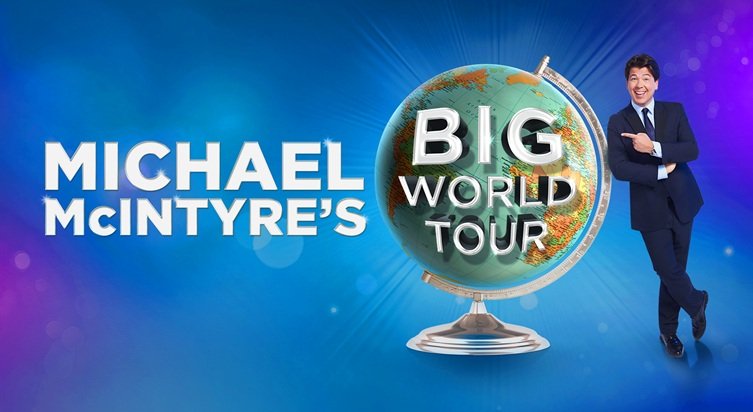 One night (or three, in this case) of comedy that you won’t want to miss in the city, Michael McIntyre is bringing his brand new world tour, Big World Tour, to Arena Birmingham for three nights. Having sold out multiple arena tours across the globe, Micheal’s latest sure is guaranteed to have you crying with laughter. Get your tickets here! 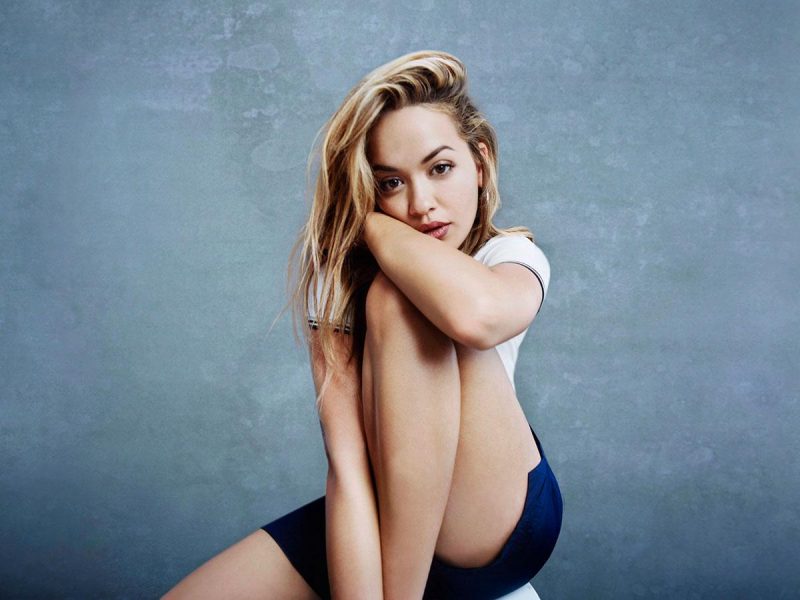 Following the release of her singles Your Song and Anywhere, Rita Ora is embarking on a huge tour that brings her to Birmingham’s O2 Academy this May. Alongside the anticipated release of her second studio album, Rita has recently collaborated with Liam Payne on their track For You for the final instalment of the Fifty Shades series, Fifty Shades Freed. Get tickets here! 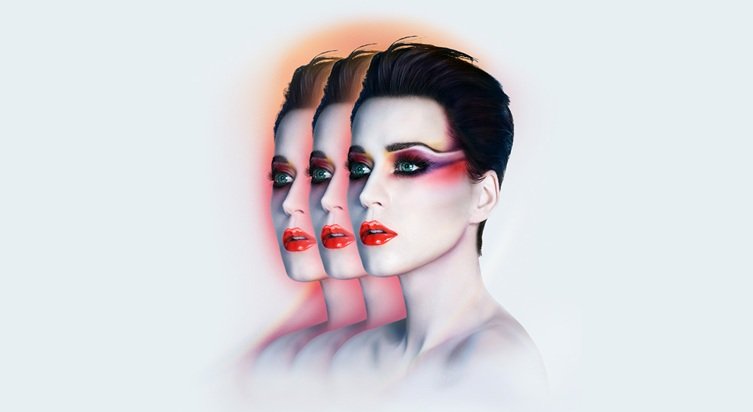 It’s hard to believe that it’s been 10 years since Katy Perry released her catchy debut, I Kissed a Girl. This summer, Katy is bringing Witness the Tour to Arena Birmingham, which is sure to be a super fun gig for fans of her pop music. Her fourth studio album, Witness features hit singles Chained to the Rhythm, Bon Appétit and Swish Swish. Get tickets here!

Jeff Lynn’s ELO are returning to their home turf this October, playing two nights at Arena Birmingham. Having performed sold-out dates at Wembley Stadium last year, ELO are known for putting on an incredible show, and with a catalogue of impressive hits including Mr. Blue Sky and Livin’ Thing, it’s one not to be missed! Get tickets here!

Kicking off December at Arena Birmingham are the one and only The Human League. The trio, who were well known in the 80s for their singles including Don’t You Want Me? (our personal favourite to blast out at karaoke) are bringing their 2018 tour to the city on December 1. Get your tickets here!

Beat the January blues & dine in style at Harvey Nichols this winter!

These amazing offers are up for grabs this January!