Birmingham has an unfair reputation when it comes to its appearance, but we’re here to show you the most scenic running spots that the city has to offer.

Birmingham has a whole host of parks and greenery, to give you some much needed inspiration for your morning 5K. Whether you want to walk, run, or cycle, these views of the Midlands are unparalleled. 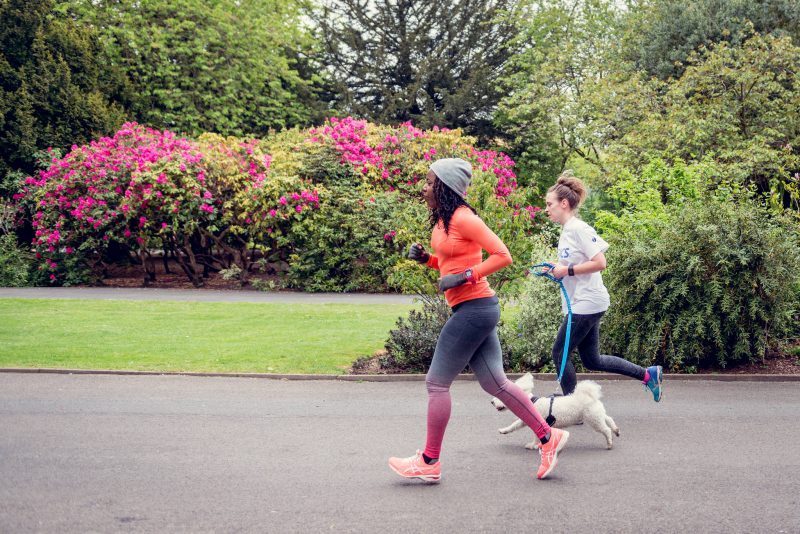 If you’re just starting out, or looking for a nice and gentle midweek route, Cannon Hill Park has a relatively even path. Opened to visitors in 1873, it was designed by TJ Gibson – the architect behind London’s Battersea Park and is usually full of runners, dog-walkers, cyclists and everything in-between. If you don’t have a running partner, you can join others for a 5k park run every Saturday at 9am. Your visit doesn’t have to stop there however, as also onsite is MAC – the cultural centre with an art gallery, theatre, and cinema – as well as activities such as mini-golf and a wildlife conservation park. 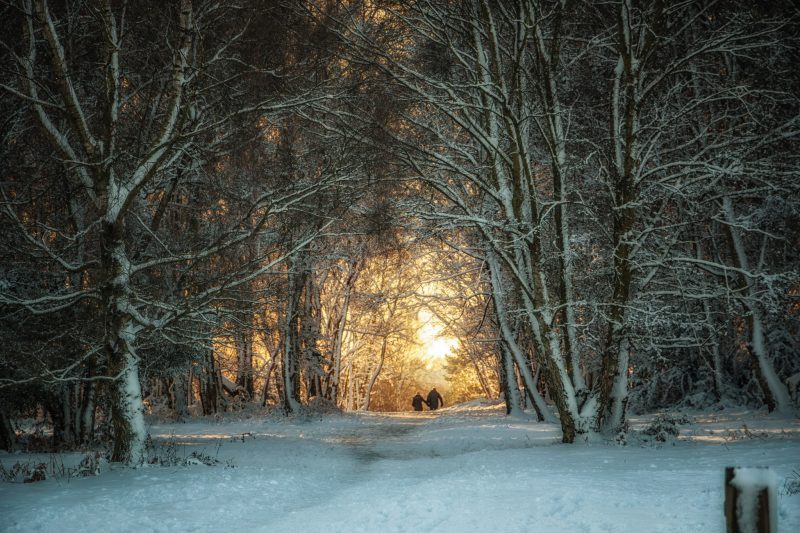 Europe’s largest urban park boasts a wide range of running routes, allowing you to mix up your routine every single time. There are plenty of 5k loops and paths, but there’s also a variety of routes to extend your run much further if you’re looking to push yourself. Cyclists are also welcome, as well as those who want to try out other sports, too. There’s sailing, plus an 18-hole golf course and a cafe where you can tuck in to a bite to eat and recharge after a good workout. 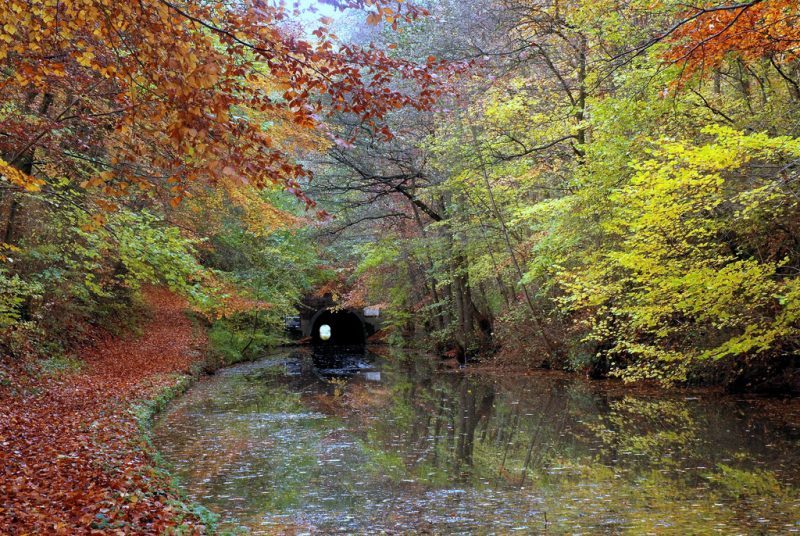 Local runners tend to start this run at the pub, but don’t let that put you off – Hopwood is still a great place for an intense workout. There’s several routes you can take in the area, which will give you stunning views of the Worcestershire countryside. Head up to Clare Hill, or drop down through Alvechurch, either way you’ll be welcomed with great scenery.  There’s also access to the canals, which will take you toward endless rolling hills. 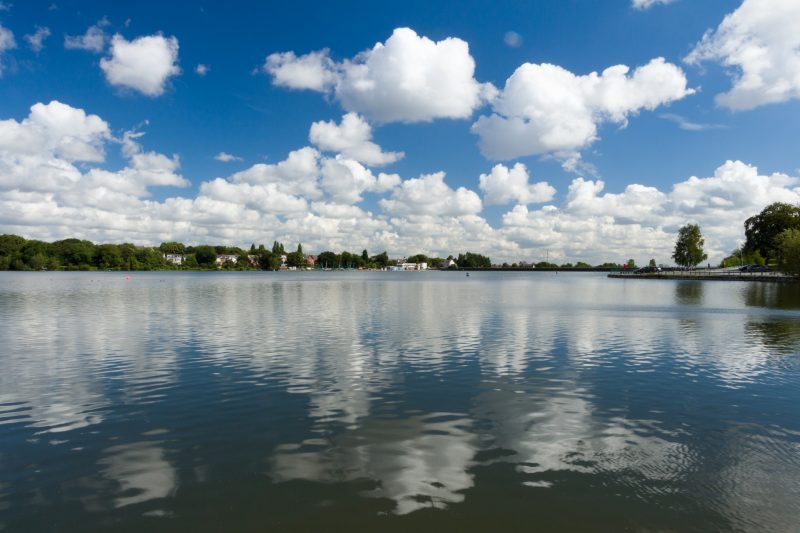 There’s a reason why Edgbaston is one of the most desirable places to live in Birmingham, not only is it home to a great selection of independent restaurants, shops, and beautiful housing, it’s also home to Edgbaston Reservoir.  It may be relatively short run – one lap of the reservoir amounts to just under a mile – but this is especially useful for those runners who swear by mile reps. You’ll not be alone, either, as many local athletes from the University of Birmingham train around the reservoir, giving you an extra boost of motivation. 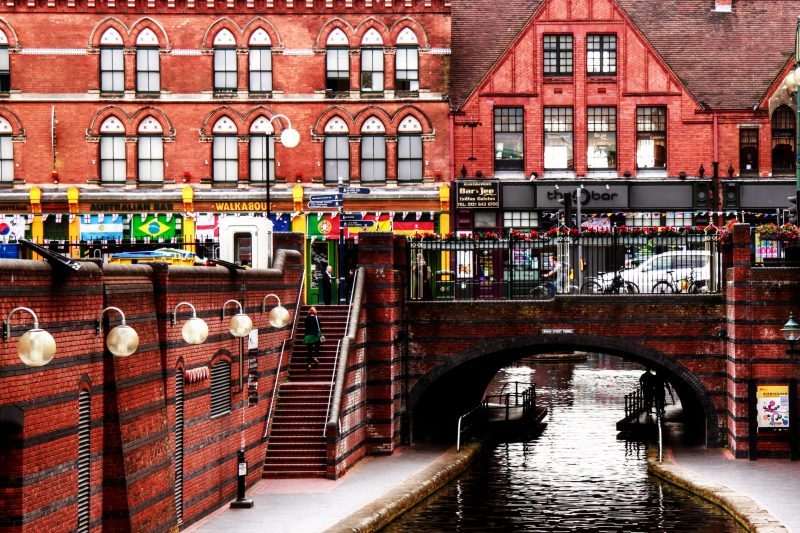 No, this is not an opportunity to take a quick shopping break! Birmingham boasts over 100 miles of canal, taking you across the city to the Mailbox and beyond, onwards to Wolverhampton and the Black Country. You’ll meet several Birmingham landmarks along the way, including The Cube, Birmingham Arena, and Old Joe. This may not be the most scenic route in the city, but it’s perfect if you’re looking to pack in some miles during your lunch break, of if you’re a city-dweller wanting to stay local. 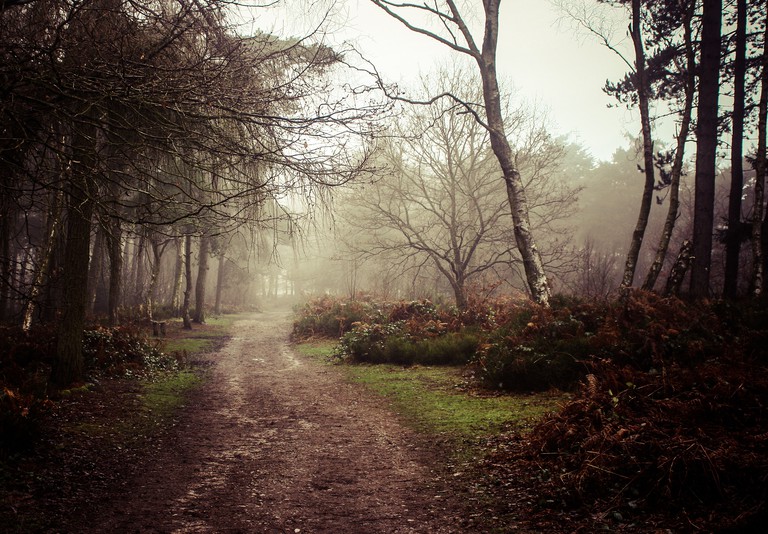 This is one of the most challenging runs in Birmingham – but you’ll definitely reap the rewards. You’ll encounter short hills, tall hills, and irregular steps along the way, but waiting at the top of the Lickey Hills are panoramic views of the surrounding countryside. If this all sounds intimidating, then you can always head to Great Run Local Ley Hill free 2-5K runs, so that you don’t have to brave the challenge alone. 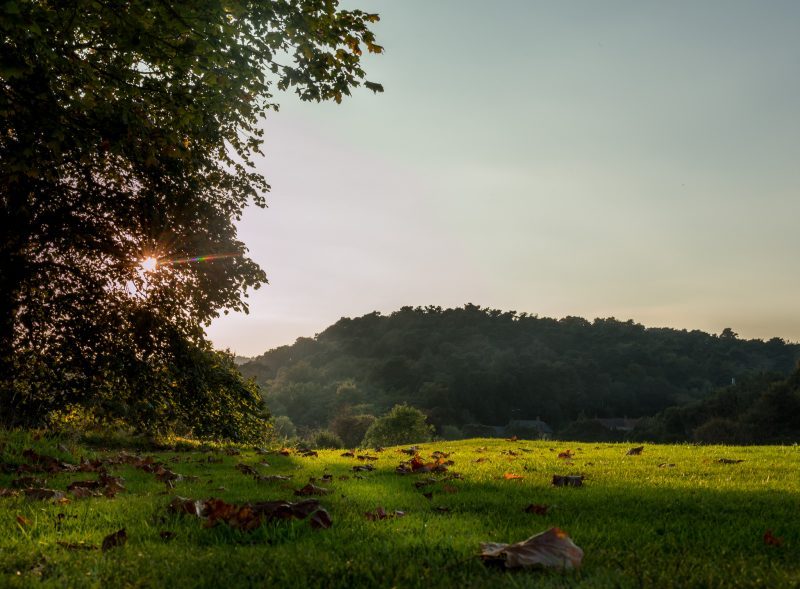 If the Lickey Hills aren’t enough, then there’s Cofton Park, which can be found on the adjoining hills. The park is very popular with cross country teams – which is a testament to its tricky and thrilling terrain. It’s also home to a tree nursery, which provides plants for several events, and it’s even been featured on BBC Gardeners’ World Live. Cofton Park contains some of the best greenery in the region, so it’s a must-do on your running route list if you’re venturing a little further out the city.

What’s going on in Birmingham this week?

How to pick the right houseplant for your living space