Previous to 2008, studios had attempted to capitalise on the endless source material provided by comic book adaptations, but none attempted a world-building project on this scale.

Enter: Iron Man, the first of many Marvel movies that would lead to the Avengers Assemble (2012), a significant moment in cinema history, simply for the fact that nobody had tried to make a movie with this many superheroes before.

All of this would lead to the mother of all cross-overs, boasting around 70 known Marvel characters,  Avengers: Infinity War is Marvel’s biggest endeavour yet. 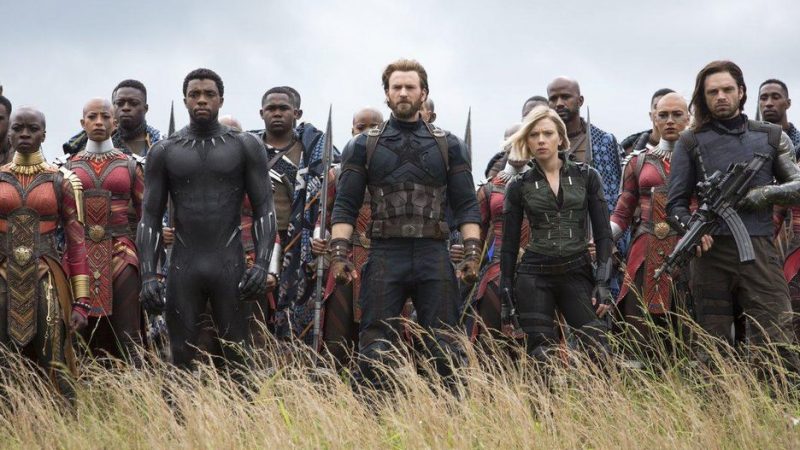 Avengers: Infinity War begins where Thor: Ragnarok left off, and just moments into the first scene, it’s very clear to see that tonally, this is miles apart. The rag-tag team of unlikely heroes is cut down the middle, and much-loved characters from Thor’s third instalment are nowhere to be found.

We are forced to recognise the brutality and power of Thanos, Marvel’s long-awaited baddie before the opening titles even roll – it is not clear who survives this encounter until later. This is new for Avengers – even when the chips are down, nothing seemed too fantastical for them to overcome. What’s so brilliant about this is blunt opening, is that it forces you to take Thanos seriously as a threat.

The plot follows Thanos, a superhuman born on the planet Titan, as he tries to obtain all six infinity stones from across the universe. The infinity stones, identified as holding immense power, as well as the ability to change reality, time and space, are a constant throughout Marvel’s previous films. The whole gangs here for this one; characters from Avengers Assemble, Captain America: Civil War, Guardians of the Galaxy and a few extra for good measure, are all thrown in, shook up, and split into teams where they attempt to stop Thanos obtaining all six stones. 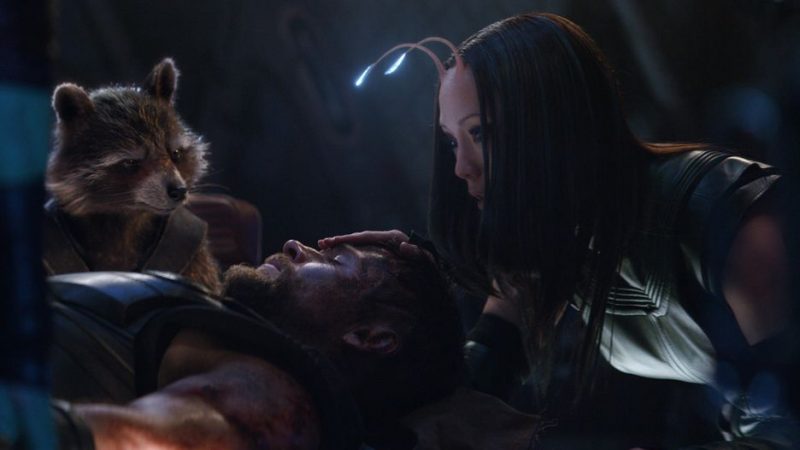 The film inevitably devolves into flitting between the different groups, all trying to achieve certain goals; cutting between elaborate war scenes and attempts to stop Thanos in his tracks. This is enjoyable enough, but I can’t help but feel that, narratively, these characters are just going through the paces.

The way the film progresses is somewhat predictable for the most part but packs enough punches for you to stay gripped. Would I care about a 10-minute scene about heating up a space furnace if it wasn’t Thor, Rocket and Groot doing so?

The truth is Avengers: Infinity War doesn’t resonate with you so resoundingly because of its monumental plot or its visually stunning effects; it works because we love its characters. Seeing characters we have watched for the past decade work together, throwing in their usual jokes and ultimately become a team, is an absolute joy to watch, and it’s what makes this story all the more significant.

The best spots to go dancing in Birmingham