“Netflix and chill” has become something of a loaded term, the digital age’s own version of “would you like to come up for coffee?” But what do you actually watch when you’ve just started seeing someone? Do you let your geek self show straight away and suggest a full-on Battlestar Galactica rewatch? Do you admit to being crazy for the Kardashians?

The answer to both is; no. Finding something to watch that both of you will enjoy (even for just half an hour before you get… distracted) is a minefield. So here is our hopefully helpful round-up of the best shows to binge with bae.

For A Night In With A Takeaway: 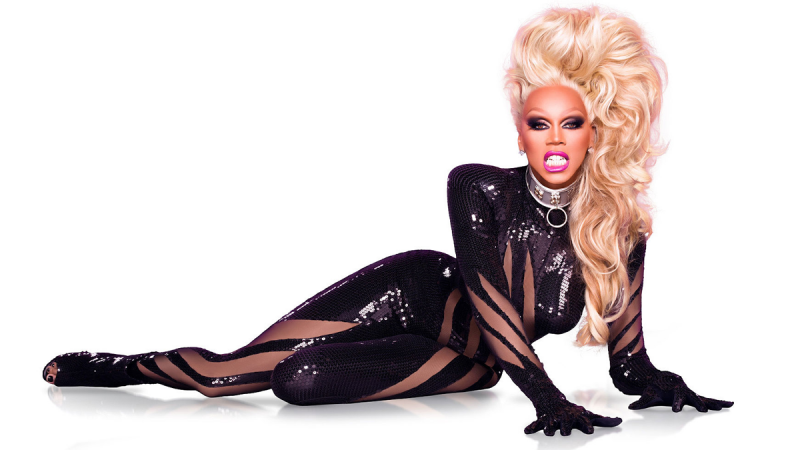 “I don’t feel like going out tonight,” says bae, “let’s stay in and watch TV.” Translation: You will be getting Chinese food and laid tonight. But what to watch? Reality TV competitions are a staple of Saturday night scheduling, from The Voice to The X Factor to Britain’s Got Talent. At the top of the reality pyramid, though, is RuPaul’s Drag Race, an elimination-style contest with the goal of crowning America’s Next Drag Superstar. Hosted by drag icon RuPaul, with a carousel of famous guest judges, you will become obsessed with competitors like Alyssa Edwards, Bianca Del Rio, Alaska 5000 and Sharon Needles.

For The Other Half Who Thinks Superheroes Are Stupid: 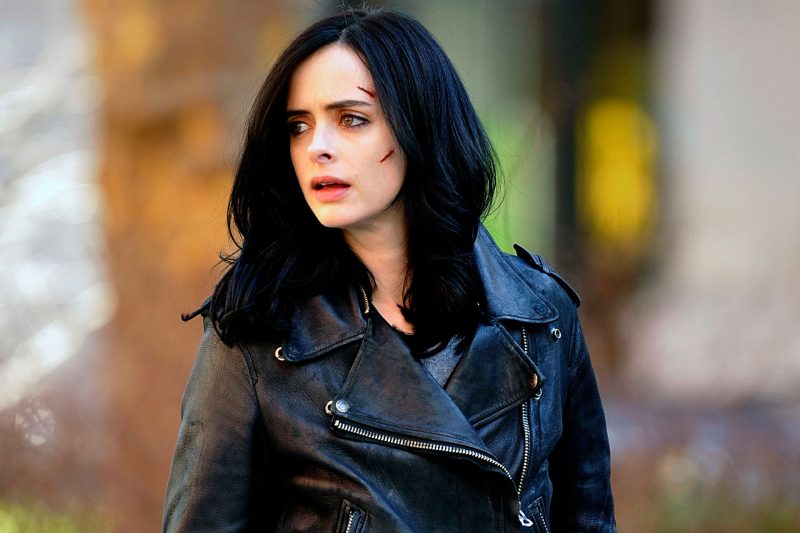 The expanded Marvel universe is impossible to avoid these days, with summer blockbusters and network television shows joining the long-running comics. But if capes and masks are all a bit much for your boo, then try starting them off on Jessica Jones, an altogether different take on the superhero story. This feminist noir focuses on a woman with powers who gave up being a hero following a traumatic incident, and now makes her living as a private eye. Featuring David Tennant as the deeply disturbing villain Kilgrave, Jessica Jones is a harrowing watch and the perfect gateway to the wider Marvel world.

When You’re Not Sure How Long It Will Last: 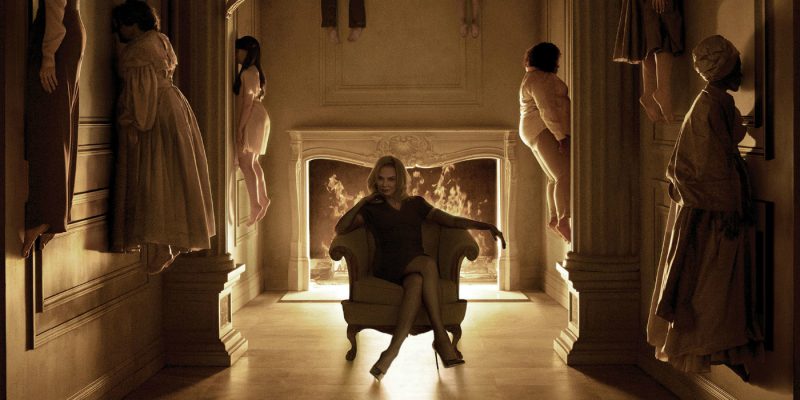 From the bonkers pen of Glee creator Ryan Murphy, this creepfest boasts some of the best acting talent in Hollywood, including Jessica Lange, Angela Lansbury, Sarah Paulson, and Zachary Quinto. Lady Gaga even makes an appearance. What’s more, each season of the show is its own self-contained story, making it the perfect low-commitment watch for you and your new squeeze. If they’re a bit of a wimp when it comes to horror, we recommend skipping ahead to season three, ‘Coven’, which follows the catfights and scheming behind the gates of a school for witches.

For Couples Who Are In It The Long Haul: 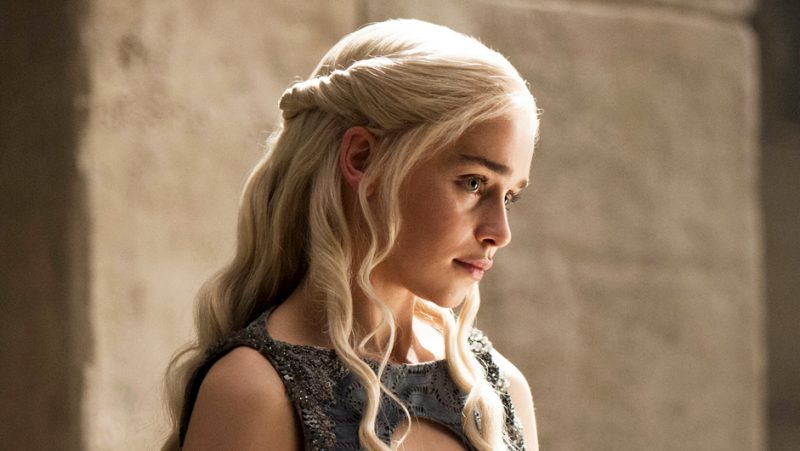 Billed as a fantasy show for people who don’t like fantasy, this epic saga has everything; political intrigue, compelling character growth, otherworldly monsters and magic… and a whole lotta nudity. But it’s also a real commitment. Spanning dozens of characters and about a hundred interwoven storylines over six seasons, you shouldn’t start watching Game of Thrones with anyone unless you know they’ll be sticking around.

When Your Relationship Is Strong Enough To Survive Anything: 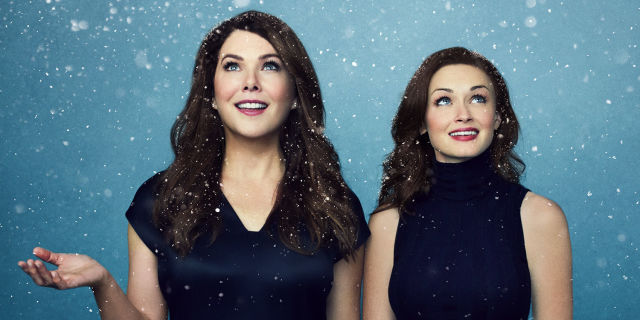 You’ll either both find yourselves being charmed by the small town goings-on of Star’s Hollow, or you’ll become infuriated at the smug, self-involved, snobbish banter between mother and daughter Lorelai and Rory. With seven seasons and a four-part revival, bingewatching Gilmore Girls is the ultimate endurance test for couples. But one thing is for sure: Emily and Richard are #goals.

Single? Treat yourself this Valentine's Day

Here's how to replenish your wardrobe whilst supporting your local hospice