How are we supposed to feel when something or someone we love turns out to be racist, sexist or homophobic? And is it still OK to enjoy their work?

ABC cancelled Roseanne this week, after its leading lady posted a racist tweet. In Barr’s case, that single tweet was the tip of a bigoted conspiracy theorist iceberg; she’s been promoting far-right ideas for some time now. This meant that for a great many people, the sitcom Roseanne was no longer distinguishable from the actress and the controversies she created. 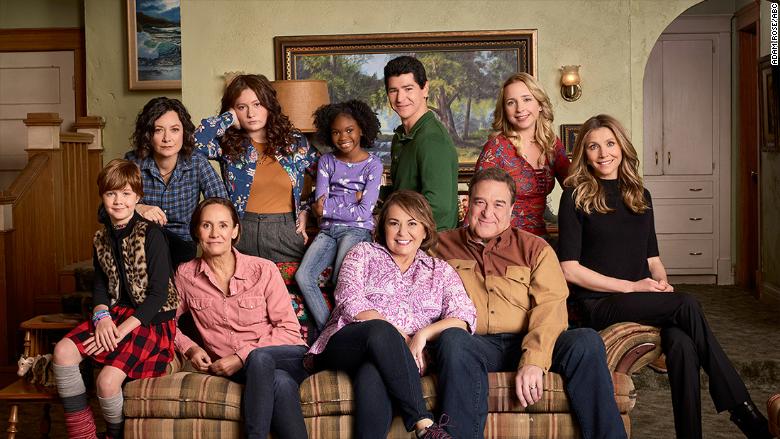 The Roseanne news came just a week after an interview roundtable with the cast of Arrested Development, in which the male stars steamrolled the female leads, Jessica Walter and Alia Shawkat, over long-standing reports that Jeffrey Tambor had behaved abusively towards Walter on set. The speed and compunction with which Jason Bateman rushed to Tambor’s defence spoke to the wilfulness of people both inside and outside the industry to ignore bad behaviour which might cause a stir if it gets out. (Tambor also faces allegations of sexual misconduct on the set of Transparent.)

It’s a complicated question. Is it possible to separate the actor/singer/director as a person from the work they put out into the world? Is reading/watching/listening seen as an implicit kind of endorsement? And where do we draw the line between the kind of transgression somebody can redeem themselves for, and behaviour that is beyond the pale?

This becomes especially difficult when trying to enjoy the “classics” — even something as innocuous as Friends is rife with homophobic and fat-shaming jokes which would never pass muster in a writers’ room in 2018. In a recent essay for The New Yorker, actress and author Molly Ringwald recounts the experience of revisiting The Breakfast Club, Pretty in Pink and Sixteen Candles thirty years after starring in them. She writes of the shock she felt at seeing her younger self (or rather, a character played by her younger self) being exploited by men, and how something which seemed par for the course in the Eighties feels much less acceptable in the age of #MeToo. 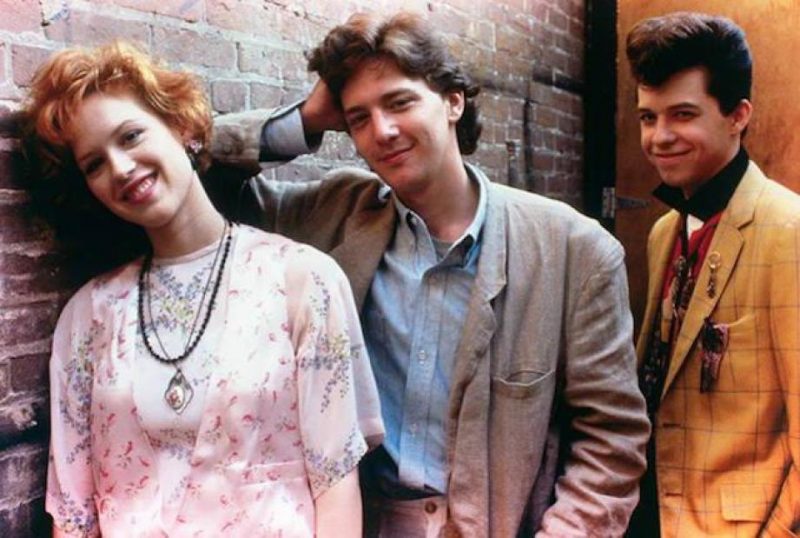 “How are we meant to feel about art that we both love and oppose?” She writes. “Erasing history is a dangerous road when it comes to art—change is essential, but so, too, is remembering the past, in all of its transgression and barbarism, so that we may properly gauge how far we have come, and also how far we still need to go.”

In other words, putting something in context isn’t the same as letting it off the hook.

When it comes to present-day celebrities, we need to take a look at the conduct of the person after they say or do something stupid. How authentic is their apology? Are they working to educate themselves and make amends? Somebody who has been thrust into the spotlight on account of their acting or singing talents may well still have a lot of learning to do about certain issues, and if they show willing, then perhaps the public shouldn’t be so quick to try to “cancel” them.

On the other hand, if that public figure issues a non-apology, or doubles down and gets defensive when faced with criticism, or makes excuses like Roseanne “the Ambien made me do it” Barr, it’s harder to offer them another chance in all good faith.

Consumers are becoming less inclined to spend their money on brands which treat their workers poorly or test products on animals. We need to adopt that same kind of consumption behaviour for entertainment. If a man treats the people around him terribly but is hailed as a “genius”, if an actress spews hate speech in real life but her on-screen character is a beloved fixture in pop culture, should we reward that bad behaviour with sales and ratings? I say we vote with our wallets (and eyeballs) and take our attention elsewhere.

The very best of this week in Birmingham

How to wear this season's hottest piece - the denim dress