Bottomless burgers, live theatre and music from some of the biggest bands and performers – here’s our weekly round-up of the best things to see, do and discover across Birmingham this week.

Now in its fourth year, this urban Hip-Hop festival will be taking over parts of the city centre including the Bullring, the Hippodrome, Mockingbird Cinema, where you’ll be able to catch a fantastic range of live workshops, performances across and more across the next seven days.

You can take a look at everything that’s happening at this year’s festival by clicking here. 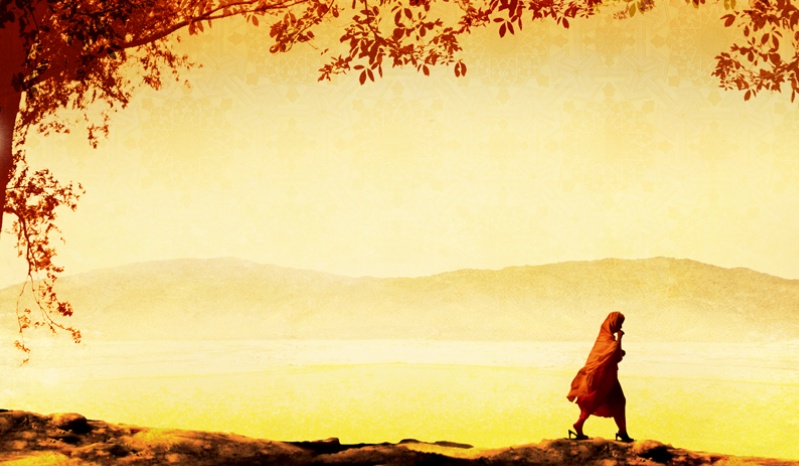 Adapted from the original novel by Khaled Hosseini, A Thousand Splendid Suns is the sequel to Hosseini’s debut novel, The Kite Runner.

It’s 1992 and Afghanistan has been engulfed in a war that is heavily threatening the life of a young orphan named Laila. But when she’s offered safety by her neighbour Rasheed, he makes Laila his second wife.

Rasheed’s first wife Mariam is left with no choice but to accept her younger, and now pregnant, rival. But as the Taliban take over, life for them becomes a desperate struggle and the two women find themselves unlikely allies.

Tickets for A Thousand Splendid Suns at Birmingham REP are on sale now. Book yours here.

The Jam House is celebrating its 20th anniversary on Wednesday with a very special evening of live music that you won’t want to miss.

The one and only Jools Holland is heading to Birmingham for one night only – and he’s bringing his Rhythm & Blues Orchestra with him.

Featuring guest appearances from Gilson Lavis, Pauline Black and more, this is your chance to experience a night of fantastic live music in one of the city’s most iconic venues. And as this is a birthday celebration, you might want to dust off your LBD and suit.

Show only tickets for this event have sold out, but dinner and show tickets are still available. Click here for more info.

If there’s one thing we love, it’s a delicious burger. And this Sunday you can join the retro arcade bar for its Bottomless Burger Club, where you can sink your teeth into as many delicious burgers as you want for £35 per person.

During a two-hour sitting, you can indulge in a range of mouthwatering meat and veggie burgers, wings, skin on fries, wings, sauces, drinks and more all cooked up by Burger Theory, as well as battling it out on some retro games, ping pong tables and more.

Are you up for the challenge? Click here to find out more. 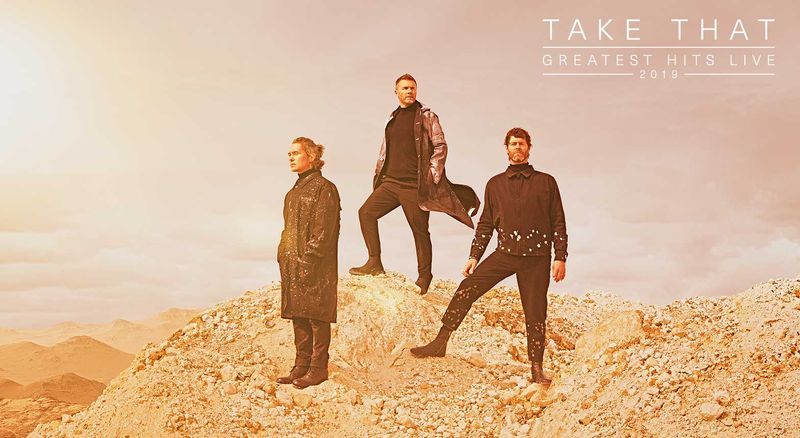 They’ve sold out arenas and stadiums across the world, had countless number one UK singles and albums, gone through multiple lineup changes and gained an army of fans along the way, but Take That are proving that they’re still one of the most successful UK pop groups.

To celebrate an incredible 30 years in the industry, Gary, Mark and Howard released a brand new album filled with reimagined classics. The release was quickly followed up by a huge UK tour which includes seven nights at Arena Birmingham, spread over two stops.

The trio will perform their first gig on Sunday, where you can expect a show-stopping set list packed with some of the group’s greatest hits from the last three decades.

Tickets for their shows are limited, but still up for grabs. Take a look at prices, dates and what’s available here.

Hair the Musical brings the swinging 60s to the Alexandra Theatre