From comedy to food and drink festivals – here are our top picks of the best things taking over the city this week that you won’t want to miss.

Following its successful runs in London, Andrew Lloyd Webber’s Evita is returning to Birmingham this week as part of its UK tour. Telling the story of Eva Person, wife of former Argentine dictator Juan Peron, Evita follows Eva’s journey from humble beginnings to extraordinary wealth and power than lead her to be heralded as ‘spiritual leader of the nation’ by the Argentine people. With more than 20 major awards and some of theatres most iconic songs to its name, Evita runs at Birmingham Hippodrome from Tuesday until Saturday. Get your tickets here.

After taking a hiatus, Brit Award nominee Paloma Faith is back on the road with brand new music. One of only two British female artists this decade to have their last three albums go double platinum in the UK, Paloma released her fourth album, The Architect last November, featuring her brand new single Lullaby. Get your tickets here. 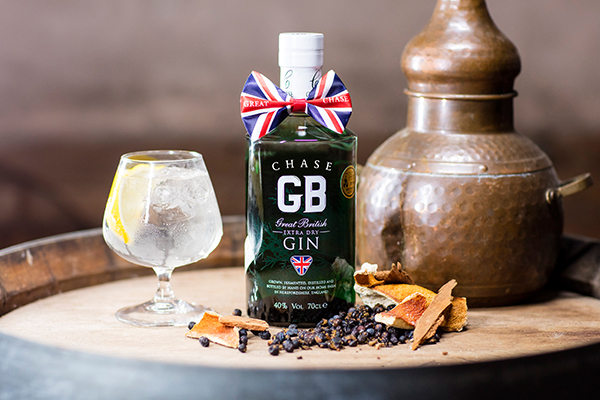 Chin, chin, it’s time for gin! This Wednesday, why not join Hotel du Vin as it plays host to a very special gin dinner brought to the city by Chase Gin. The evening will begin with a G&T followed by four mouth-watering courses all perfectly matched with a delicious Chase Gin cocktail. What better way could there be to beat your Wednesday blues? Find out more here.

This weekend, Birmingham is hosting its very first wine festival and it’s guaranteed to be an absolute corker! From the company behind Birmingham Cocktail Weekend, Birmingham Wine Weekend will give wristband holders the chance to explore some delicious new wines capped at just £4 a glass.

The three-day festival will see venues including Gaucho, Gusto, Chez Mal, The Botanist and more offering two specially selected wines that will give festival-goers the chance to discover something new. Grab your wristband here! 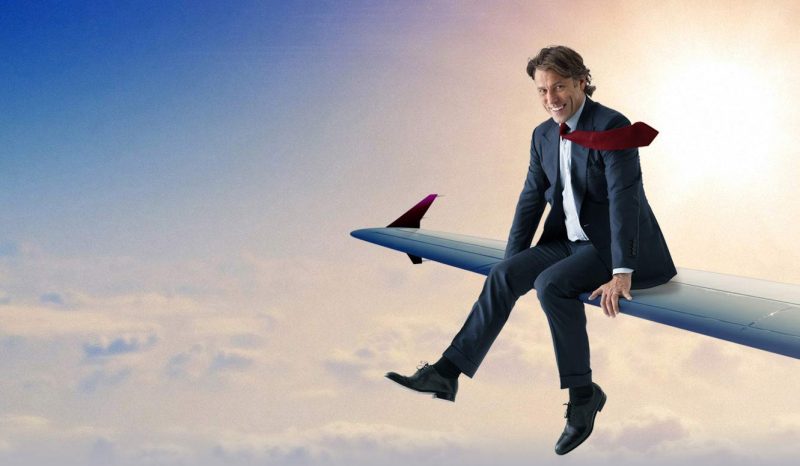 Award-winning comedian, John Bishop is flying back into Birmingham this Friday with his latest stand-up tour, Winging It. His fifth UK tour, this is the second time that John has brought Winging It to the city after sell-out shows last year. His previous tour, Supersonic, was watched by more than 500,000 people and received huge critical acclaim. Get tickets while you still can here! 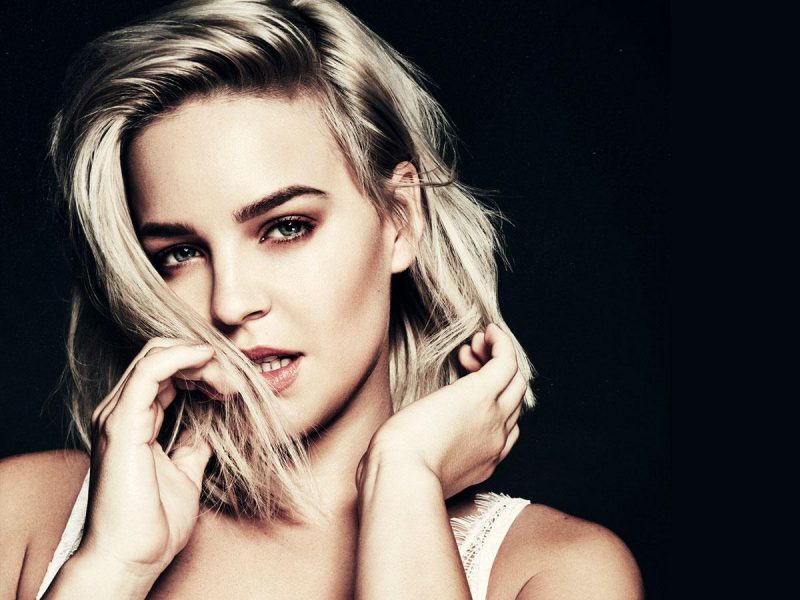 There’s plenty of live music happening across the city this week, especially at O2 Institute. Tonight (Monday) Alarm singer Anne-Marie brings her solo tour to the city, followed by Rae Morris on Wednesday and Tom Walker and The Wombats on Friday. Check out the full lists of events here. 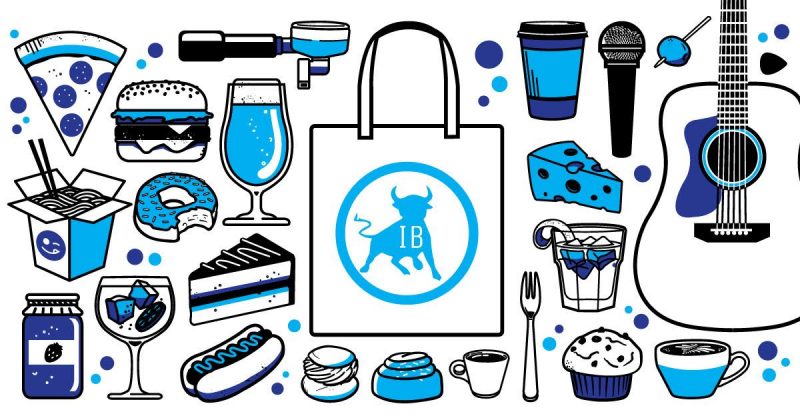 If you love Birmingham’s independent scene just as much as we do, then you’ll love this. Independent Birmingham’s bringing back its popular festival where a huge selection of the city’s best retailers come together in one place the celebrate everything from mouth-watering food to craft stalls, art and live music. A perfect event for all the family, get your tickets here before they sell out!

Alternative nights out in the city that you need to do!

REVIEW | Ready Player One is the masterpiece movie you need to see... and here's why

You spin me right round – Birmingham’s best vinyl shops