Another week, another list of fantastic things happening across the city over. From paint and prosecco sessions to performances from global pop starts, here’s our round-up of the best things to do. 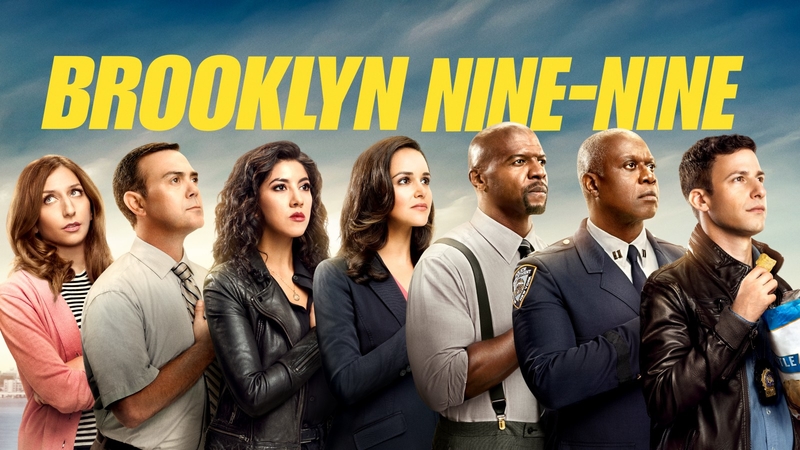 Cool, cool, cool, another Brooklyn Nine-Nine Quiz is happening at Mockingbird Cinema & Kitchen. What better way could there be to kick your Monday blues?

The quiz champions will bag themselves a £50 cinema voucher for first place, second place will win two cinema tickets and two drinks. And after the quiz has finished, you can even enjoy a special screening of your favourite show at 10pm.

While you’re there, make sure you take advantage of the delicious food and drink on offer. Tickets are only £5, too, so it’ll be a fun night out that won’t break the bank. Click here to book yours before they sell out.

Just months after he was spotted wandering around Oozells Square shortly after attending the BRIT Awards, pop sensation Shawn Mendes is heading back to Birmingham for his first ever performance in the city.

Shawn Mendes: The Tour, which kicked off in Amsterdam last month, will be taking over Arena Birmingham on Tuesday. The huge arena tour comes in support of Shawn’s latest self-titled album, which features hits including Lost In Japan, In My Blood and Nervous.

There are some tickets still up for grabs. So if you fancy catching one of the world’s biggest artists live in action, just click here.

Emily Atack: Talk Thirty To Me | The Old Rep | Thursday 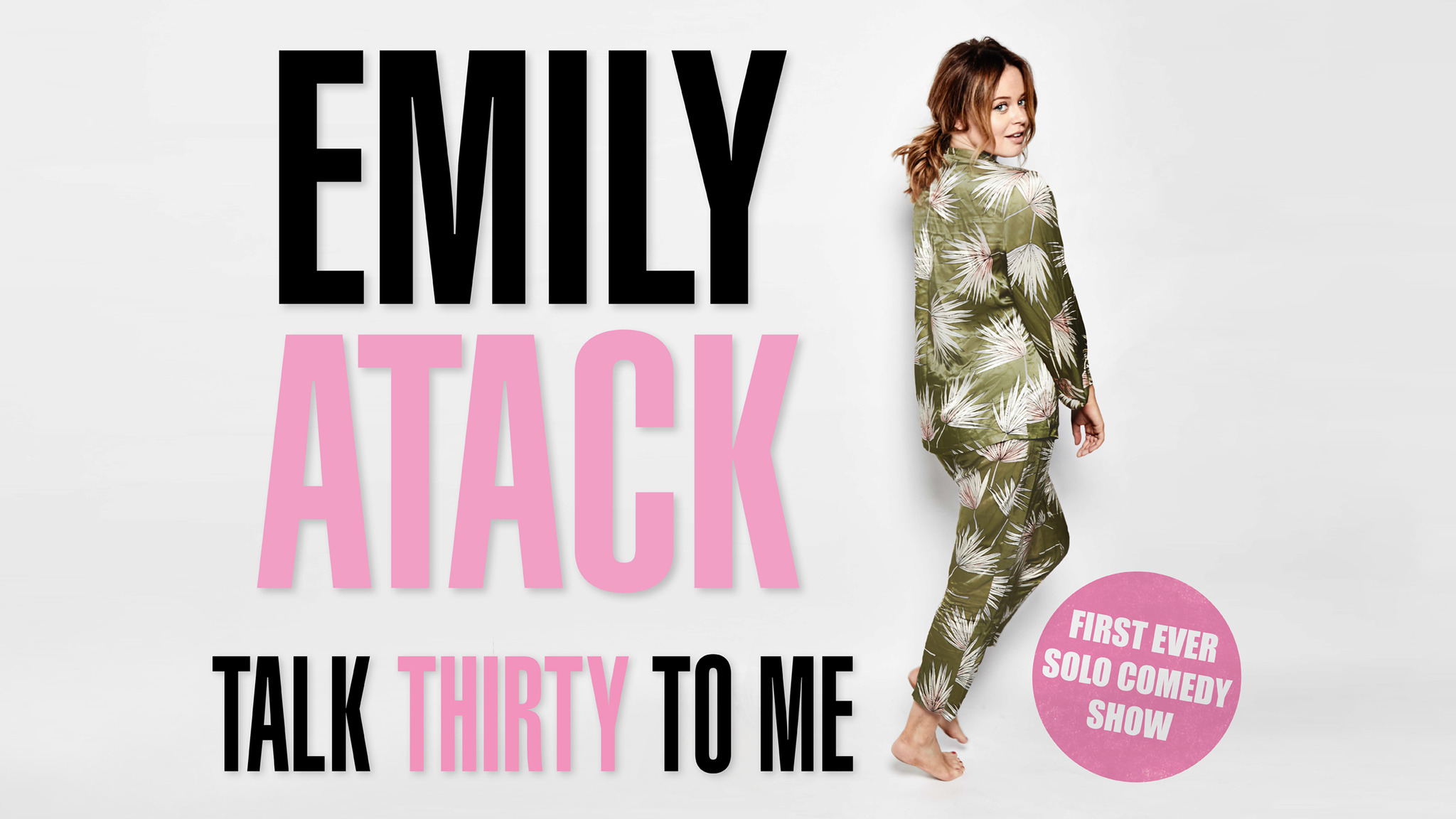 Fresh after her stint in the jungle on last year’s I’m A Celeb, Emily Atack is embarking on her first ever solo comedy show.

Having appeared in various TV comedy shows including The Inbetweeners, Emily has made the jump in swapping screen for the stage to tell anecdotes, tales and impressions of her career as an actress in her 20s.

Her show, Talk Thirty To Me will be at The Old Rep this Thursday. Click here to grab tickets. 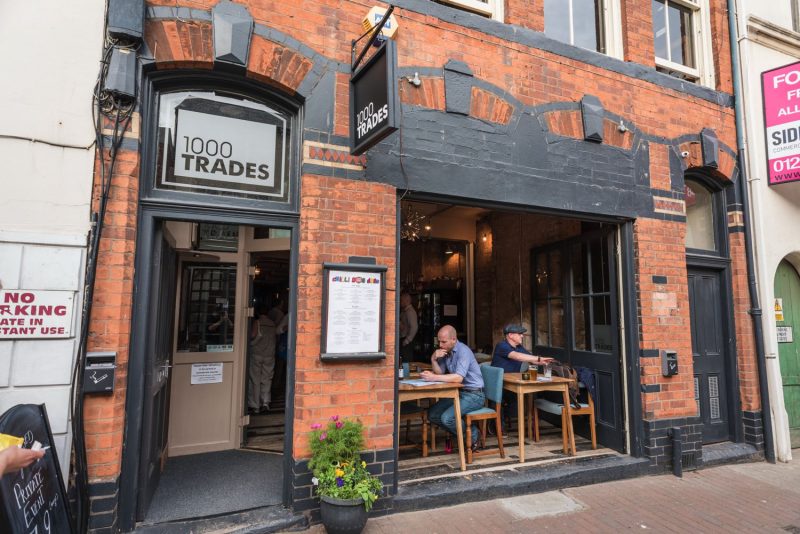 Freelancers in the city, this one’s for you.

Struggling to find the motivation to get your client work done? Has your get up and go got up and gone? Then why don’t you pack up your office to go and head to 1000 Trades for this month’s Freelancers & Work-at-Home Meet-Up.

A fantastic opportunity to not only get some work done in a relaxed and welcoming environment, you can also network with other freelancers from in around the city and the West Midlands, as well as aspiring freelancers and side hustlers.

This fab event, which is held on the second Thursday of every month, is completely free to attend. Click here to register your spot.

In case you haven’t heard, Les Misérables has landed in Birmingham. The Olivier Award-winning musical is at Birmingham Hippodrome for the next five weeks and if you’ve got tickets, trust us when we say you’re in for a treat.

It’s been 10 years since Sir Cameron Mackintosh’s reimagined version of the classic production visited the Hipp as part of its 25th anniversary, but Les Mis still appears to be as popular with Birmingham as it was in 2009, as the entire run is practically sold-out. There are some solo tickets still up for grabs though, so click here to take a look.

But, if you don’t fancy going it alone, then you’ll be pleased to know that Les Misérables is returning to the Hippodrome for a second run in 2020. The production returns to the Hippodrome Tuesday, June 30 – Saturday, July 18. Tickets go on general sale Friday, April 12 at 11am, so be ready and waiting, because you’ll need to storm the barricades for a ticket! 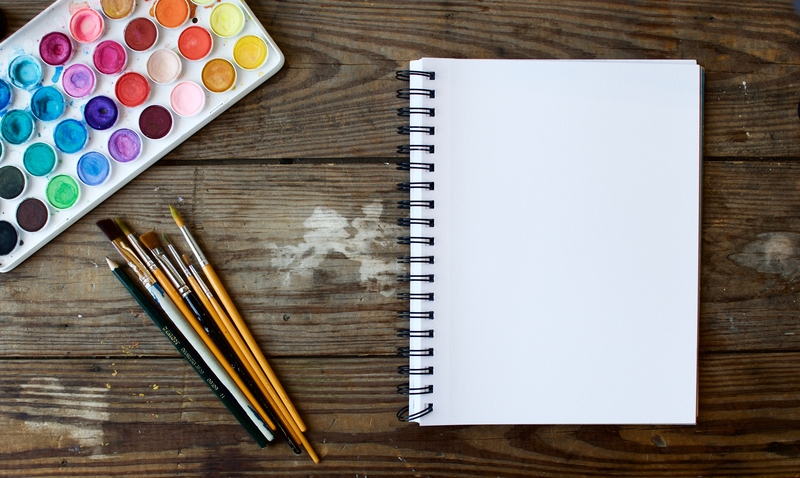 While we’re not denying that spending a Sunday at home isn’t one of the greatest luxuries that comes with a weekend, but there’s no harm in getting out and about and exploring the city.

This Sunday, why not join PopUp Painting at Ju Ju’s Cafe for a night of painting and prosecco, while you unleash your creativity and try your hand at painting  Rob Conway‘s Van Gogh inspired Starry Night.

Ju Ju’s also serves one of the most cracking Sunday roasts in the city centre too, so paying a visit here could be a great way to cure those one too many drinks you treated yourself to the night before.You can book tickets for Paint & Prosecco here.

These are the best places to get pampered in Birmingham