From a party celebrating all things Madonna to a meal cooked by Masterchef professionals – here’s the very best of what’s happening in the city this week!

Since signing to Communion Records in 2015, Joseph J. Jones has crafted a beautiful range of songs that have seen him recognised and supported by the likes of BBC Radio 1, Radio X and Virgin Radio. Growing up and performing in East End football pubs, Joseph’s music blends soul tunes with a sharp modernist twist showcased through his singles Crawl and Gospel Truth. If your a fan of Sam Smith and Rag ‘n’ Bone Man, don’t miss Joseph‘s show to kick-off your week. Get tickets here!

Free to both students and the public, rock up in your best 80s gear as the Stop/Start Film Festival teams up with Flatpack to bring The Breakfast Club back to the big screen for one night only. Expect some surprises along the way as this very special free screening involves appearances from live actors to create an immersive atmosphere like no other. Including a free continental breakfast (V/GF) make sure you hang around for the one-minute movie competition and awards. Find out more here!

Fresh from the West End, get ready for the ultimate adrenaline rush as Cirque Berserk rolls into Birmingham this week. Taking over the New Alexandra Theatre for five days, this high-energy show is guaranteed to get your pulse racing as it celebrates and showcases the very best of the circus, combining jaw-dropping and cirque-style stunts made especially for the theatre. With a cast of more than 30 jugglers, acrobats, aerialists, dancers, drummers and stuntmen, it’s an absolute must-see in the city this week. Get your tickets here!

Start your engines, gather your team of queens and join The Indie Lounge for a pub quiz that will test your Ru Paul skills to the test! Covering all the reads, epic lip sync battles and Drag Race history, have you and your team got what it takes? All proceeds from the evening will go towards the LGBT youth homelessness charity, The Albert Kennedy Trust and the local environmental group, Northfield Ecocentre. Find out more here. 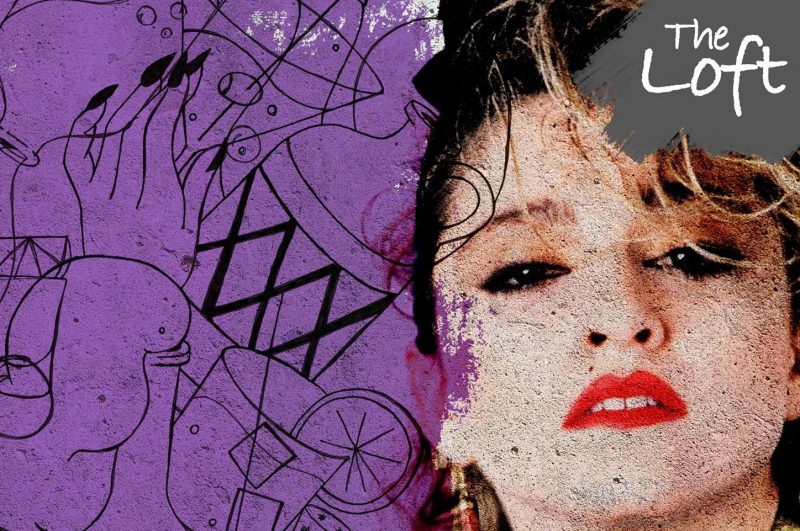 There ain’t no party like a Madonna party! This Saturday, The Loft is celebrating 20 years of Ray of Light with an evening filled with some of the best Madonna tracks of the 80s, 90s and 00s. Let your body move to the music as you enjoy free entry and four hours of the greatest hits from the queen of pop. Find out more here!

Big news on the way tomorrow!! Here’s your clue… it involves these amazing chefs in this photo 👆🏻😜 #birmingham #collaboration #masterchef #theprofessionals

A post shared by Simpsons Restaurant with Rooms (@simpsons_restaurant) on Feb 27, 2018 at 1:30pm PST

If you were hooked on the last series of Masterchef: The Professionals, then you won’t want to miss this. After making it to the semi-finals, Simpsons’ chef Leo Kattou is being joined for an evening at the Michelin star restaurant by six of his fellow series competitors, Tom Peters, Matt Campbell, Steven Lickley, Tom Moody and Jamie Park, who will each serve one of their signature dishes. The evening will begin with welcome drinks and canapés before you indulge in a six-course meal including a selected wine flight. Book your tickets here. 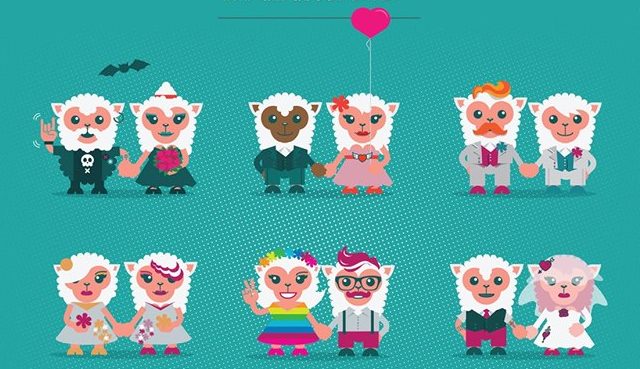 Planning an alternative wedding and need a bit of inspiration for your big day? The Eclectic Wedding Extravaganza is taking over The Bond this Sunday, giving all couples the chance to explore everything from giant paper flower walls to alternative cake toppers and more! If this sounds like your sort of thing, click here to find out more!

This Sunday, Mockingbird Cinema & Kitchen is celebrating the very best of Wes Anderson with a movie marathon that you won’t want to miss. Kicking off at 12pm with The Royal Tenenbaums, followed by Life Aquatic with Steve Zissou, Fantastic Mr Fox and finishing with the 2014 drama, Grand Budapest Hotel, Wes Anderson’s. Tickets for all four movies cost just £20. Find out more here.

Our guide to the ultimate night out in Jewellery Quarter