Whats On
2 months ago
by becky weaver
0

After the gloomy weather, it’s safe to say that we all probably need a bit of a pick-me-up. Luckily, there are plenty of great things happening across the city that you won’t want to miss. Take a look and see for yourself! 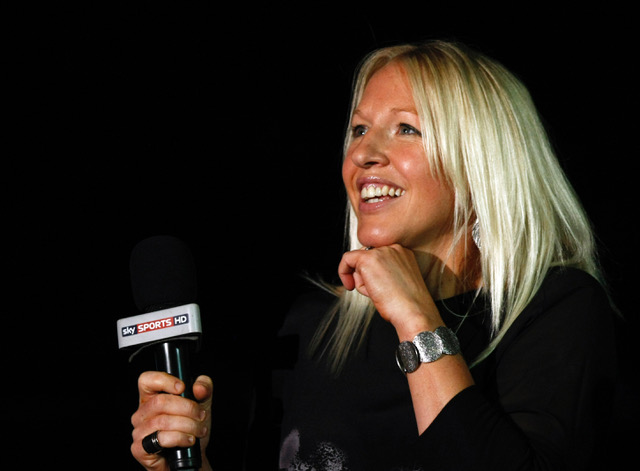 Ahead of the Yonex All England Open Badminton Championships coming to Arena Birmingham on March 11 – 15, Yonex is giving fans of the sport the chance to try their hand at the sport to win some great prizes.

Shoppers can get involved in interactive games including the hot dog trick shot challenge’, where British badminton icon and former world champion Gail Emms MBE will be on hand to offer top tips and expert advice to attendees.

Prizes include a VIP package for the Championships, as well as pairs of tickets. Plus, the first 100 players to successfully complete a ‘hot dog shot’ will also be rewarded with a Five Guys gift card, alongside a pair of tickets to either the Wednesday or Thursday of the Championships.

You find the pop-up outside the Disney store and Debenhams today (February 17) from 10am – 6pm.

Birmingham Royal Ballet (BRB) is returning to the stage of the Hippodrome this week for what is sure to be a sensational run of one of its most lavish productions, Swan Lake.

Brought to life by BRB’s incredible dancers, this classic love story will be surrounded with both a stunning set and Tchaikovsky’s legendary score played live by the Royal Ballet Sinfonia.

To find out more about each movie, including showtimes, ticket prices and other events going on at MAC Birmingham, click here.

From the creators of the Olivier Award-winning The Play That Goes Wrong, Mischief Theatre is returning to Birmingham this week with their hilarious twist on a timeless classic, Peter Pan.

After becoming a huge hit in the West End, Peter Pan Goes Wrong will welcome members of the Cornley Polytechnic Drama Society are back on stage, battling technical hitches, flying mishaps and cast disputes, as they attempt to make it to Neverland in one piece.

Running at The Alexandra from Tuesday – Saturday, click here to book your tickets.

Ring In An Evening | The Quarter Workshop | Thursday

Want to get your creative juices flowing? This Thursday, The Quarter Workshop is hosting a jewellery workshop that will allow you to create your very own sterling silver ring to either wear yourself or gift to a special someone.

During the workshop, you’ll learn how to shape the metal, pick up some top tips, techniques and create your own unique design.

Ring In An Evening will run from 6pm – 9pm (approximately) and ticket prices include all tools and materials, plus tea, coffee and biscuits. Click here to find out more and reserve your spot.

After picking up a BBC Folk Award, Ewan McLennan has continued to craft and release his beautiful music, coining him as one of the greatest folk singer-songwriters of his generation. This Sunday, Ewan is performing at the Kitchen Garden Cafe, where he’ll be playing tracks from his latest record as well as favourites from his previous material. Tickets are on sale now, click here to book yours.

6 of the best things to do in Birmingham this week