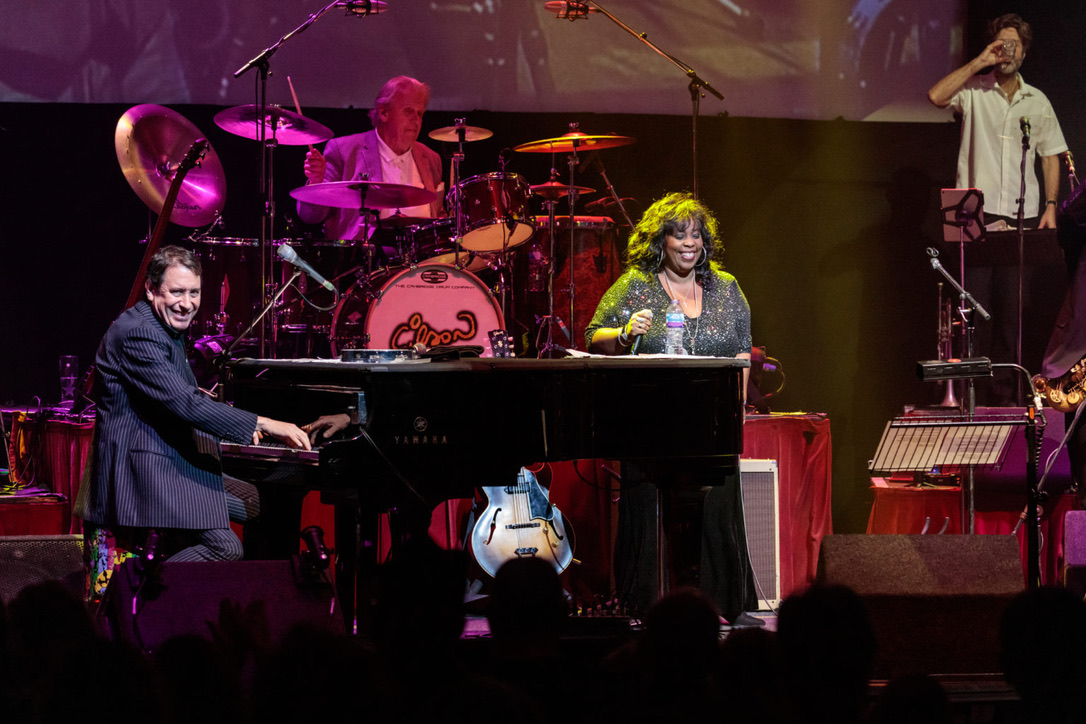 Celebrate the best of the region this festive season as Symphony Hall and Town Hall – both B:Music venues – showcase homegrown talent, from rising stars to some of the biggest names in music. 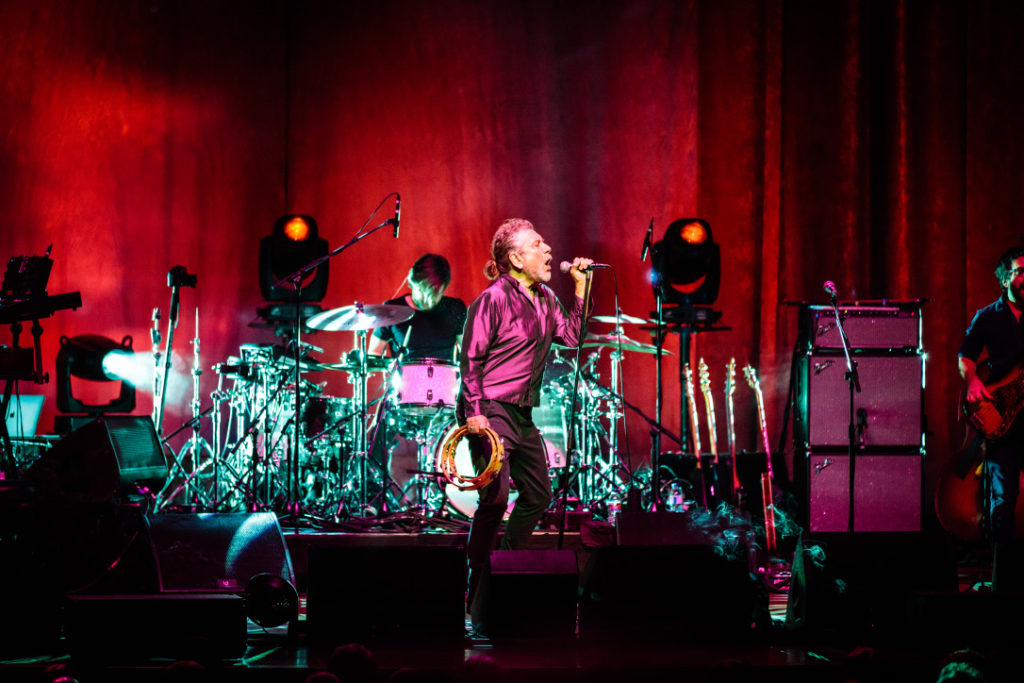 Former Led Zeppelin frontman Robert Plant is certain to have you rocking around the Christmas tree (see what we did there?) as he graces the stage at Town Hall with his Saving Grace Tour on Thursday December 16.

The music legend teams up with singer Suzi Dian to form a talented five-piece that also includes percussionist Oli Jefferson, Tony Kelsey on mandolin and guitar, and Matt Worley on banjo, cuatro and guitar.

Robert, born down the road in West Bromwich and raised in Kidderminster, describes being back on tour as a “musical journey in its truest form”. This intimate show features a reworking of a selection of songs that span decades and genres.

Original presenter of The Old Grey Whistle Test and co-founder of Time Out magazine Presenter Bob Harris, said: “I’ve been privileged to share some amazing moments with Robert through the years but none were more magical, kind and beautiful than the performance by his new band Saving Grace. One of the best gigs I’ve seen in years.”

–The Soul of Nina Simone with Black Voices– 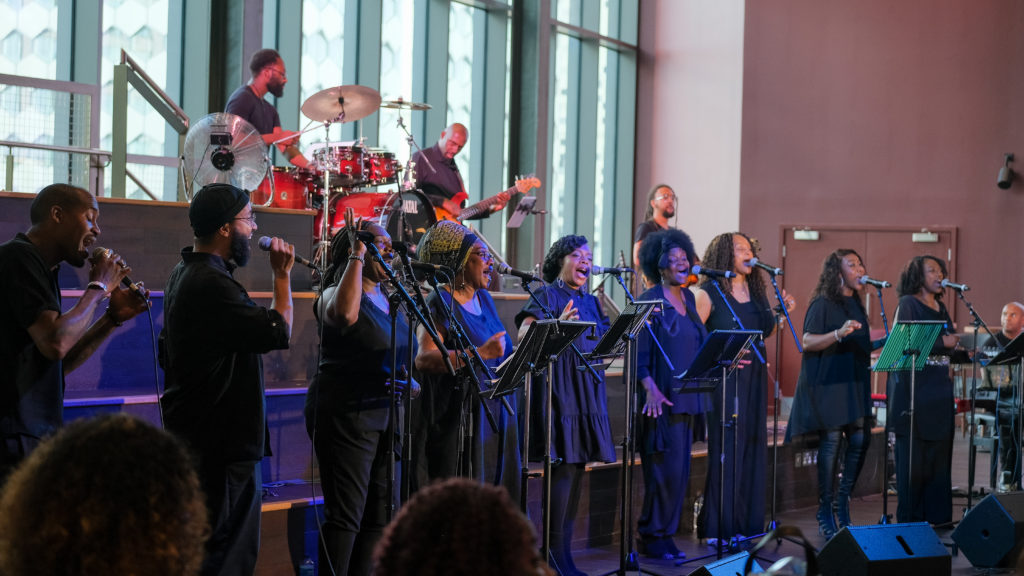 Celebrate the voice of a true legend as Black Voices perform The Soul of Nina Simone in the Jennifer Blackwell Performance Space at Symphony Hall on Sunday December 19. As B:Music’s Associate Artists, Black Voices have gained a world-wide reputation as one of the finest female a cappella quintets. From their humble beginnings in Grosvenor Road Studios – Birmingham’s oldest recording studio – they have performed in every continent, in front of royalty and presidents, and shared the stage with musical greats including Nina Simone, Ray Charles and Wynton Marsalis.

Having wowed international audiences, they’re make a welcome return to the city to perform a curated collection of Simone’s most powerful numbers. “It’s a celebration of her work and her music. She was an activist, so we do a lot of her freedom songs that were fighting for civil rights and women’s rights,” explains Shereece Storrod from Black Voices. “There’s also her hard-hitting material, like her cover of Billie Holiday’s Strange Fruit. We really enjoy Nina’s take on this, and how she chose to sing it after Holiday wasn’t given permission to sing it so many times – it’s a really important song in the set for us.”

The Soul of Nina Simone with Black Voices | B:Music (bmusic.co.uk) 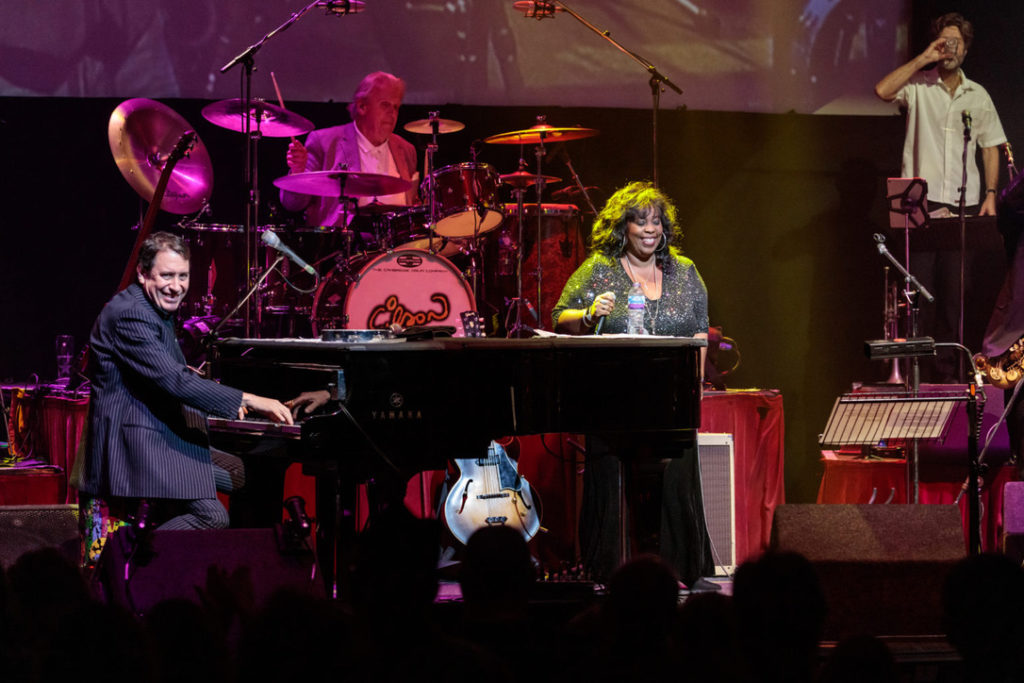 ​Birmingham’s most celebrated R&B artist Ruby Turner takes to the Symphony Hall stage with Jools Holland and his Rhythm & Blues Orchestra on Monday December 20 and Tuesday December 21. Born in Jamaica and raised in Handsworth, Ruby has been a stalwart of the UK soul scene for four decades, singing backing vocals with 80s superstars Culture Club before launching her solo career in 1986 with her solo album Women Hold Up Half the Sky. Alongside Ruby, Jools will also be joined by music legend Lulu and original Squeeze chum, Chris Difford. 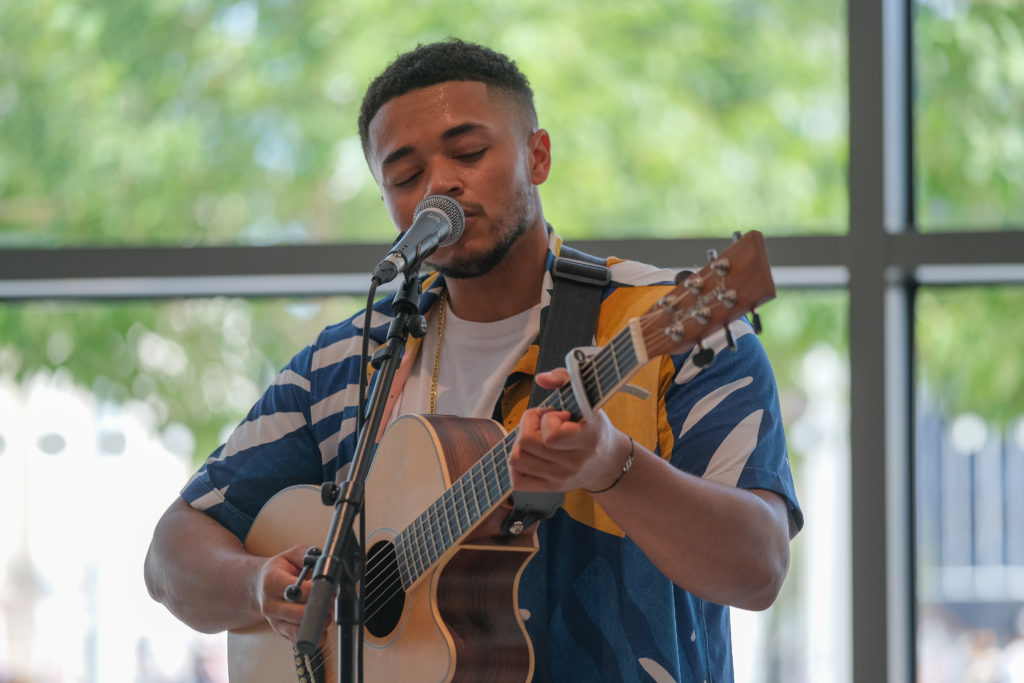 When singer Felix Shepherd appeared on The X-Factor back in 2018, he wowed the judges as he spoke openly about being a transgender artist; and earned a standing ovation with his emotional performance of Kodaline’s All I Want. The Birmingham-born talent will be performing at the Symphony Hall’s Jennifer Blackwell Performance Space on Wednesday December 22 as part of the Musical Meet Ups series. This free music event is part of an initiative launched by B:Music and Midland Mencap to offer  monthly performances for Birmingham’s unpaid family carers.

B:Music is a Birmingham-based charity with a mission to inspire a love of live music, through performance, participation and learning. As well as being responsible for Symphony Hall and Town Hall, the charity supports local artists, commissions and collaborates with up and coming musicians, and works across Birmingham and Europe. To find out more about B:Music and discover what’s on click HERE