The Dishoom team are delighted to announce that the doors to Dishoom Birmingham will (finally!) open next week 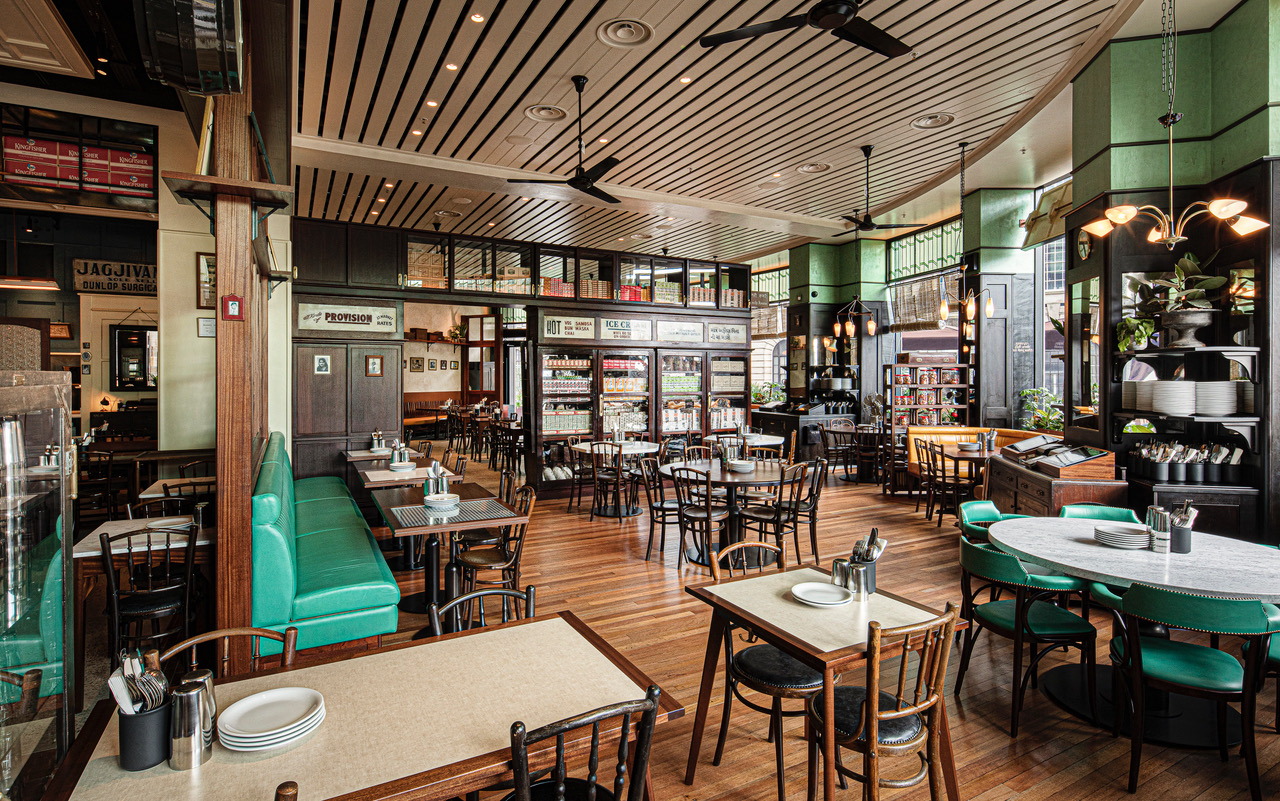 The café (which was originally due to open on April 1st) will warmly welcome guests for the restaurant’s rescheduled soft launch from Saturday 18th July to Wednesday 5th August, before opening officially on Thursday 6th August.

Eager patrons are invited to attend the Dishoom Birmingham soft launch, which will run from 18th July to 5th August. Throughout the soft launch period (a most critical stage of preparation and training for the team) guests will be offered 50% off food.

As part of Dishoom’s measures to keep everyone safe during the time of coronavirus, for the very first time Dishoom are opening reservations for the soft launch. Reservations will be taken for groups of up to six at any time of day, including evenings.

The restaurant pays loving homage to the old Irani cafés that were once part of the fabric of life in Bombay, and the design weaves together threads of Bombay’s heritage with a narrative inspired by Birmingham. Each Dishoom restaurant has a story – akin to a founding myth – deeply rooted in Bombay history, which informs all aspect of the café’s design. Inspired by Birmingham’s history as the “city of a thousand trades”, Dishoom Birmingham explores the unique parallels with the trades and markets of Bombay and the importance of the city’s commercial past.

For further information and to make a reservation visit www.dishoom.com/birmingham