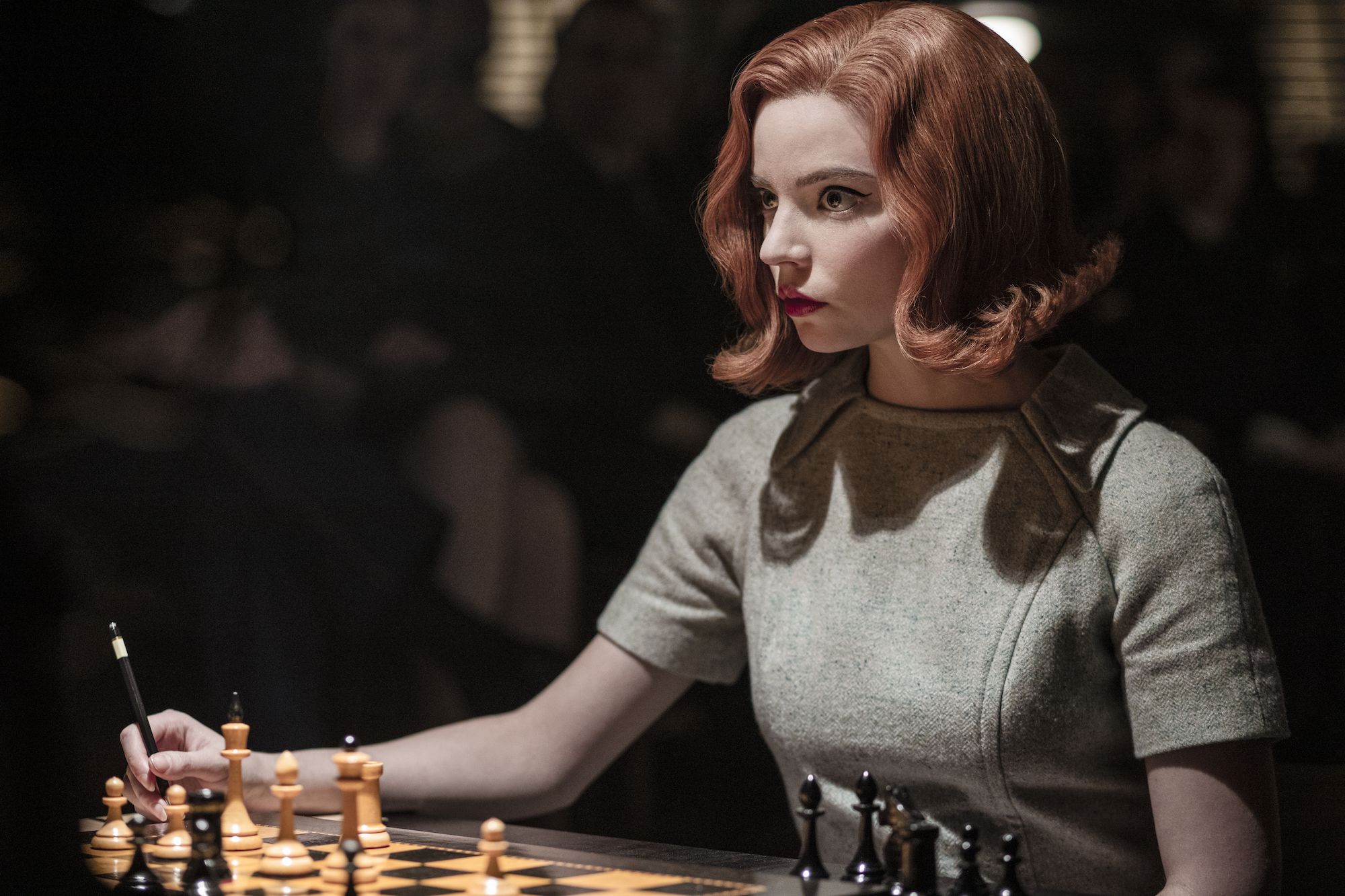 By Andrew RileyDecember 23, 2020No Comments

With everything that happened in 2020, we were all looking for moments of escapism: this isn’t just good TV, these are our escapes from despair.

Any time we scroll through the endless amount of box sets and streaming films we are ultimately searching for escapism – viewing that can draw and lock us in, so much so that we don’t think of anything else in the world.

With many of us forced to spend large periods of time in isolation, streaming service subscriptions became our closest companion. So here we’ve rounded up our top 11 most watched, made special as they achieved the ultimate goal: they are the shows that allowed us to temporarily forget all the worries of the outside world and let us exist somewhere else for a few hours. 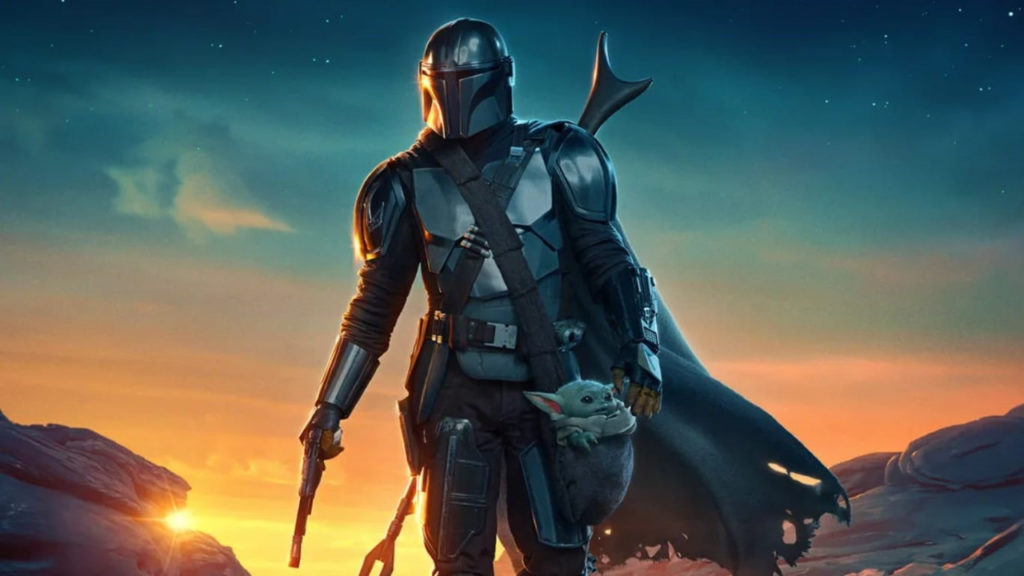 In many ways The Mandalorian has achieved everything the last Star Wars trilogy failed at: endless nostalgia, super character and plot development, surprises, suspense and cameos that even the most avant Star Wars fan wouldn’t swipe a Lightsaber at – plus of course the super cute baby Yoda.

Without question The Mandalorian (Pedro Pascal) is one of, if not the best thing (with the exception of the original trilogy) ever released under the Star Wars banner, and if you’re trying to search for a reason to subscribe to Disney+ then don’t hesitate, this is the reason and ‘This is the way’. 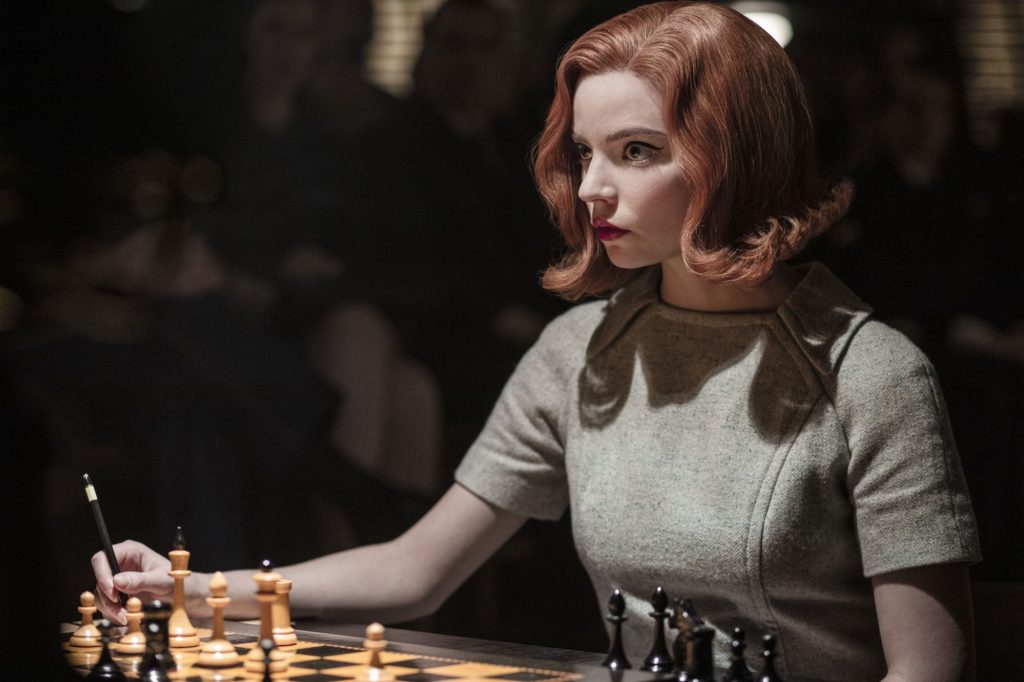 When you see this pop up on Netflix and read about its associated chess plot, then there’s a good chance you’ll quite probably ignore it, but following a good few recommendations I relented and pressed play…

Irrefutably this is the most wonderful mini-series of 2020. Beautiful cinematography, timely fashion and a transportive storyline combine and support a perfect and wonderfully quirky lead, Elizabeth (Anna Taylor-Joy).

If you’re looking for a complete story to watch with friends or family over Christmas then make your move and watch The Queens Gambit. 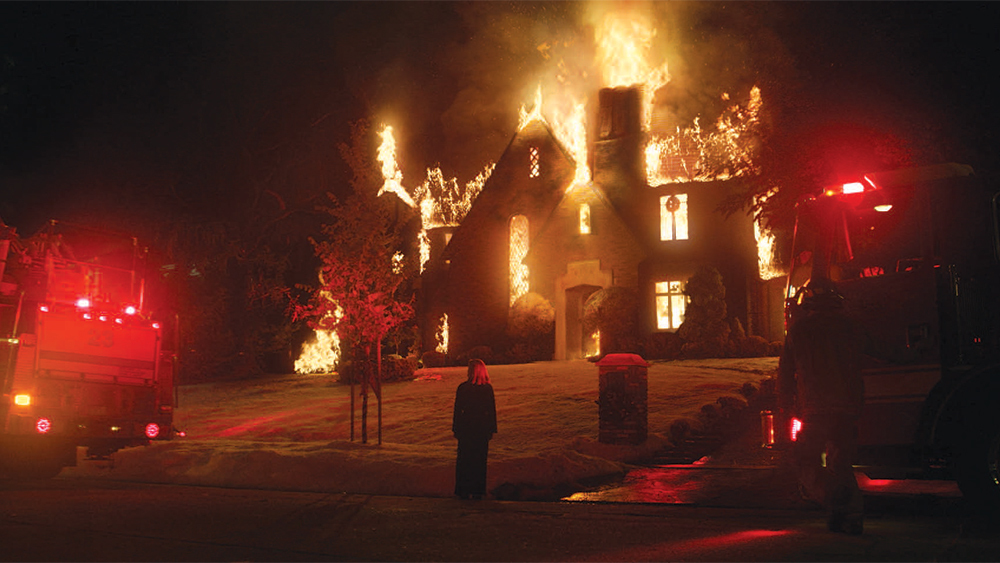 Little Fires Everywhere (Amazon Prime) follows the intertwined fates of the picture-perfect Richardson family and a mother and daughter from a completely different walk of life who upend their lives.

The show starts with a scene from its end – a ferocious fire at the Richardsons family home; you’ll just need to know how this all came about, and at some points in the show you’ll be intrigued as to how it ever really did… 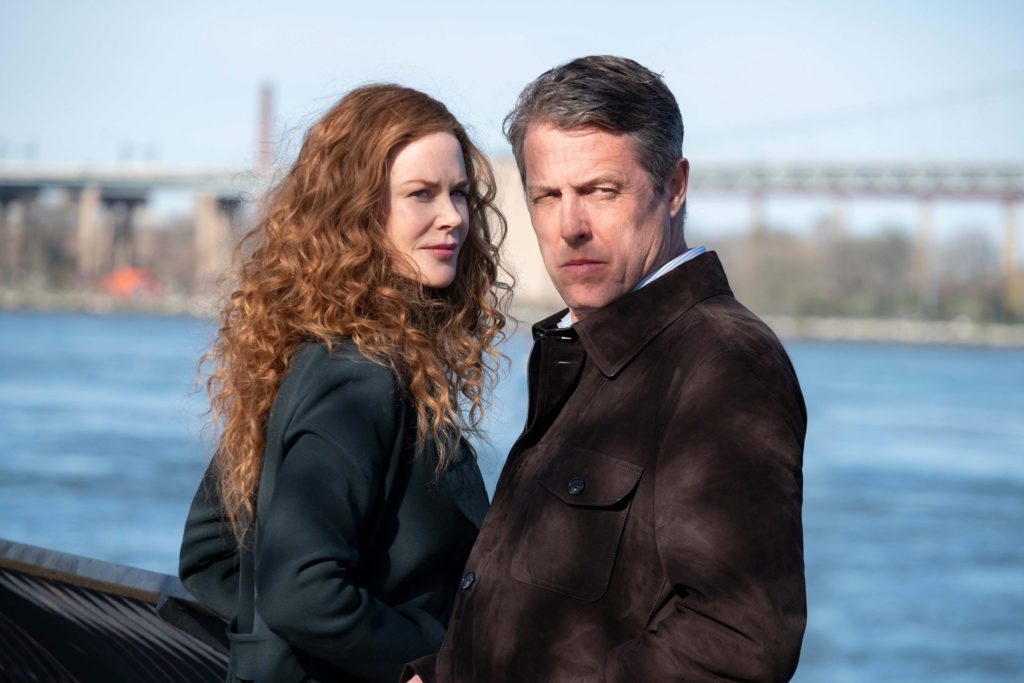 In my view, Hugh Grant is one of this country’s most underrated actors and this ‘whodunnit?” is the proof. Hugh’s stellar performance makes this Sky Atlantic (HBO) mini-series truly gripping, and with his on-screen wife Grace Fraser (Nicole Kidman) they combine to deliver a perfect and most believable wealthy and successful New York couple.

An impressive cast, including the wonderful Donald Sutherland and clever storyline will keep you guessing and glued to the very end, as will Nicole Kidman’s wardrobe as she swooshes around New York – if nothing else it will just make you want to go there. 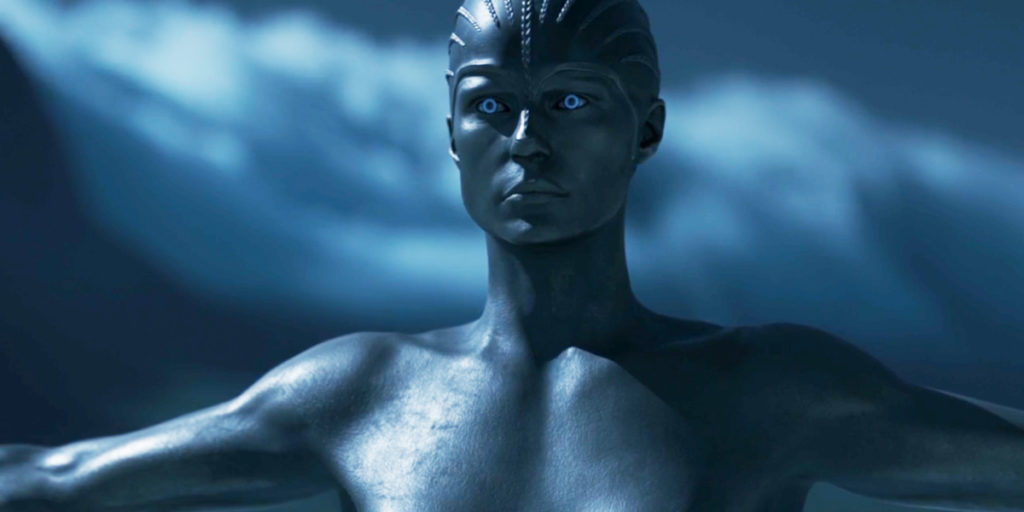 Produced by sci-fi impresario Ridley Scott (Alien, Blade Runner) who returns to TV after 50 years, with a sci-fi drama on Sky Atlantic (HBO) about two androids raising humans on a far planet.

The two androids are set to re-boot the human race in a post apocalyptic world, a consequence of brutal conflict between a religious sect (the Mithraic) and Atheists making Earth uninhabitable for humans.

This series isn’t an easy watch, it requires your full attention; but it delivers an action-packed, absorbing and most thought provoking  futuristic drama. 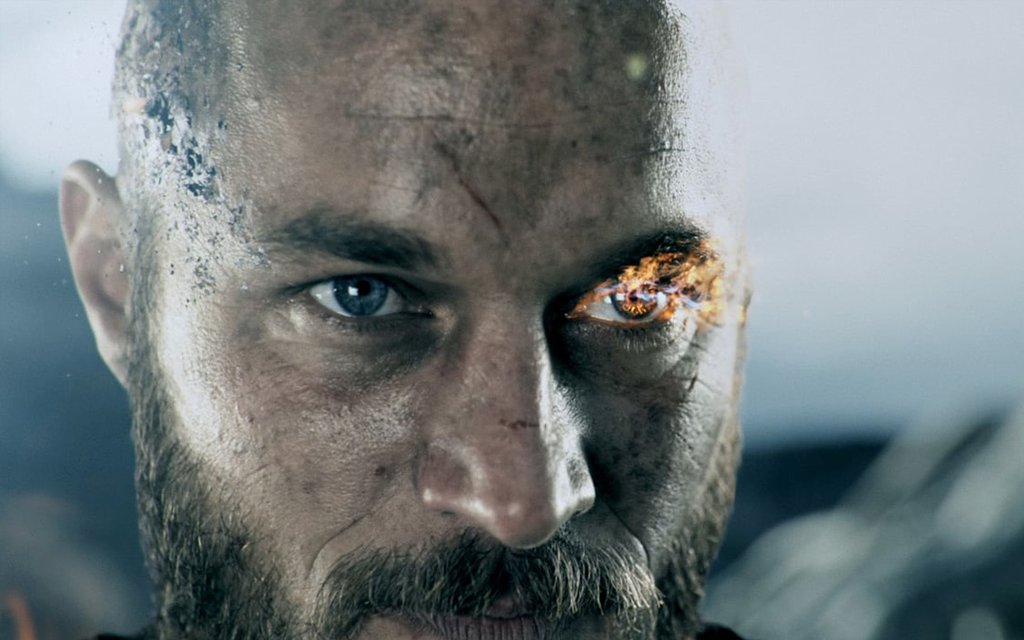 If you’re looking for an adult Christmas binge, there’s a whole 6 seasons of Vikings to enjoy on Prime. Vikings is both rich in intensity, (some) historical relevance and depth.

An impressive and appropriately grubby and weathered cast deliver a quite brutal and believable adaptation of Viking culture. While the show could never be confused with a history lesson, we see a little of how the Vikings interact with each other and other cultures.

If you’re not squeamish nor turned off by gratuitous sex, then press play and head strait for Valhalla. 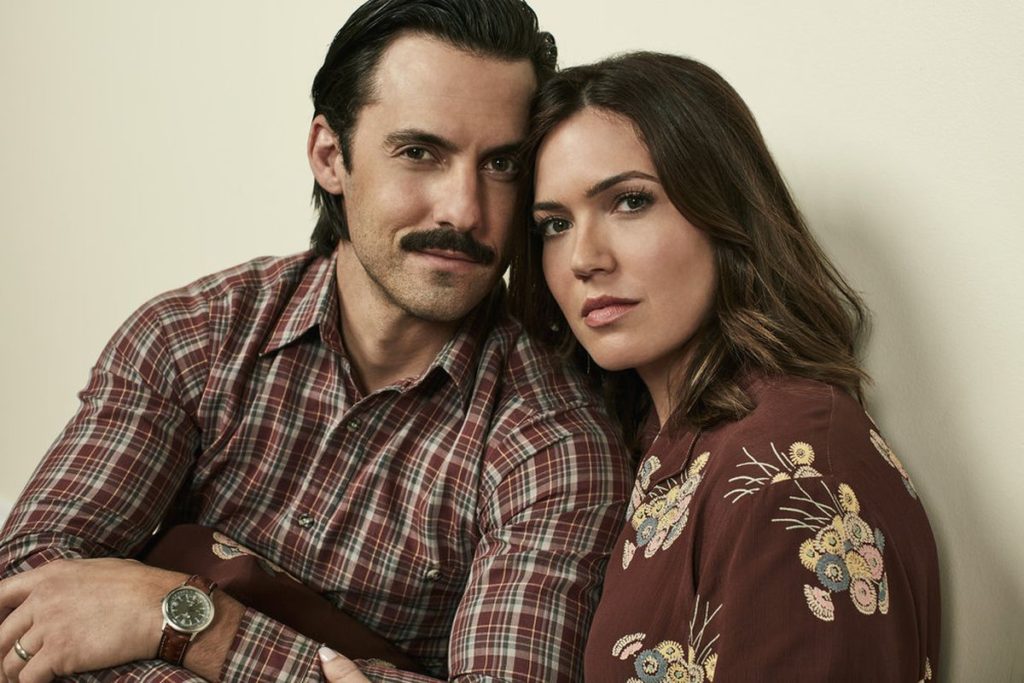 This quite surprisingly addictive American drama manages to magically draw you in and hold your attention episode after episode on Prime.

A clever script and dialogue delivers an emotional rollercoaster of a series activating your tear ducts  quite possibly every single episode. This Is Us follows the lives of a couple and their three siblings in extraordinary depth and detail (plus watch out for an interesting appearance from Sly Stallone).

With over 100 episodes to watch you’ll need plenty of time, but let’s face it, the way things are going you’ll have plenty of it. Tissues at the ready… 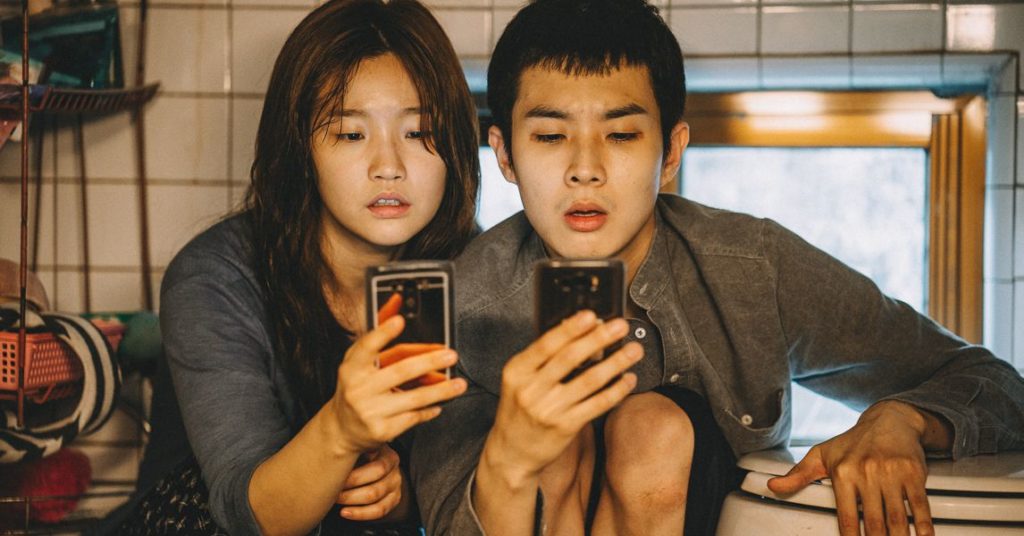 Don’t let the subtitles put you off or any pre-misconceptions you may have, Parasite is a brilliant and clever (very) dark comedy that will have your gut wrenching, and at points uncomfortably clutching the nearest cushion, as this South Korean family class-conflict unravels and develops.

Brilliantly shot with superlative acting, this film was without question worthy of winning every single one of its four Oscars.

You can watch Parasite on Amazon Prime. 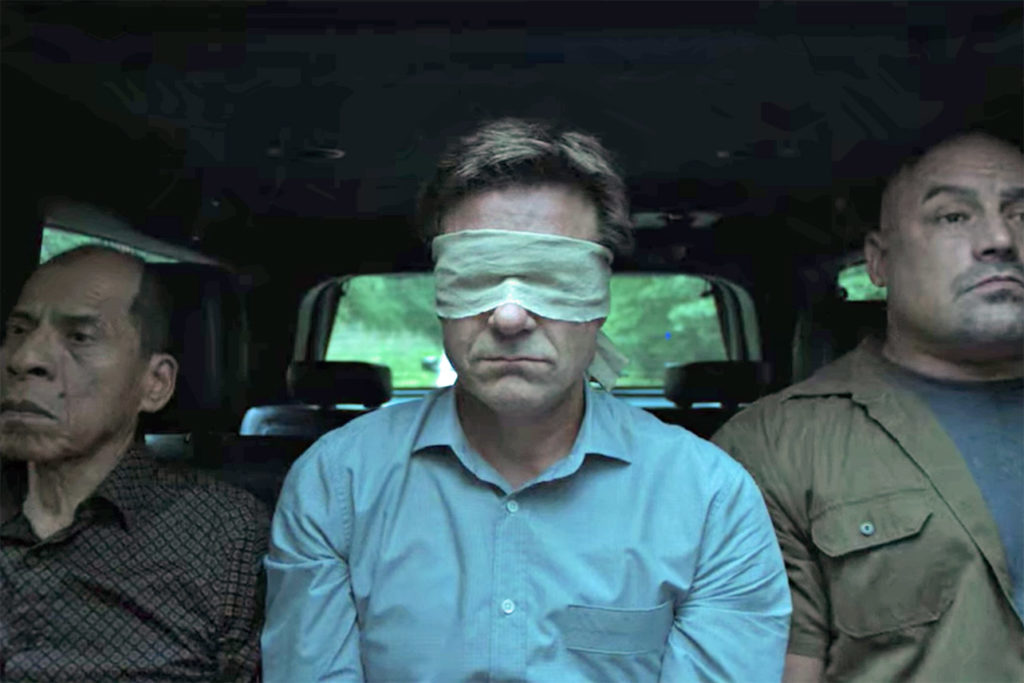 The series follow Martin “Marty” Byrde (Jason Bateman), a financial advisor who dips into money laundering and uproots his oblivious family from a Chicago suburb to the Ozarks to run a money laundering scheme.

Ozark is both beautiful and clever – as the plot develops it provides many twists, turns and gasps.

If you’ve not watched Ozark on Netflix this one is a MUST. 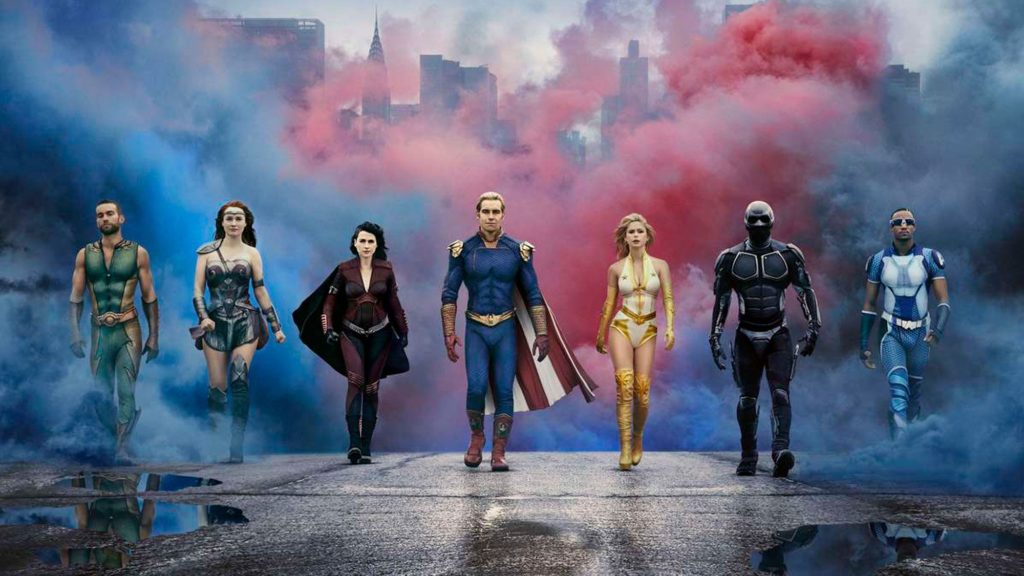 Exhausted by Marvel overkill? This not for kids superhero drama is a refreshing diversion from the Marvel franchise. The Boys follows the lives of seven problematic superheroes with deep psychological issues. ‘The Seven’ are seemingly controlled by a super corporation (Vought). But who is really in control here?

Dark comedy, guts and gore combine with a clever storyline – The Boys, available to stream on Prime will have you flying by the seat of your pants. 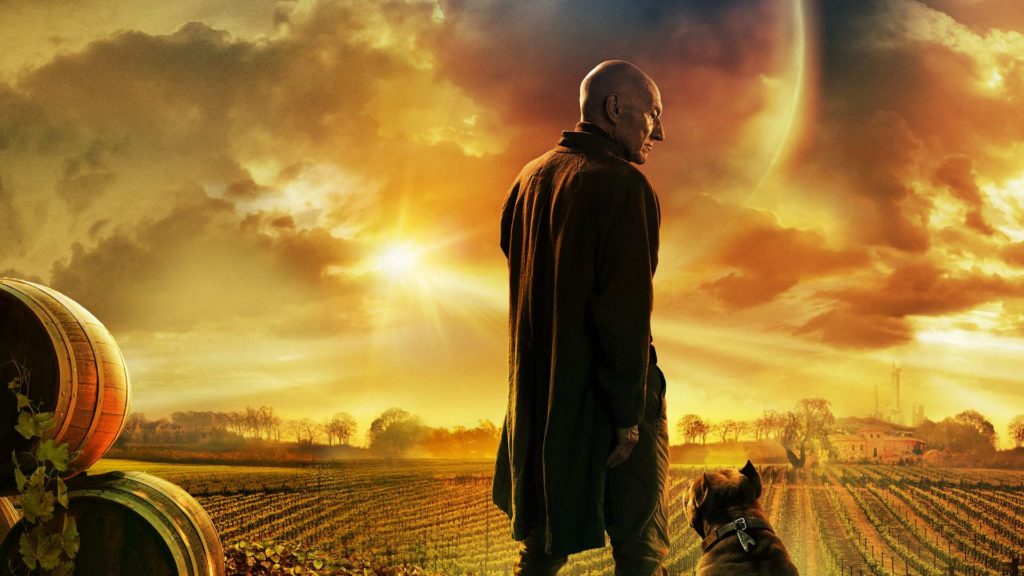 For Star Trek fans Picard on Prime is an absolute must!

On the face of it for Jean-Luc Picard (Patrick Stewart) this could’ve turned out to be a very bad Next Generation trip down memory lane, but this series is anything but. Star Trek Picard delivers almost a complete departure from the Next Generation with the exception of a few great character reboots.

It’s a very 2020 take in a future that hasn’t, to say the least, turned out great, but one which allows Picard to explore new complexities in this fractious universe in which he lives. It makes for compelling viewing for newcomers and diehards alike.