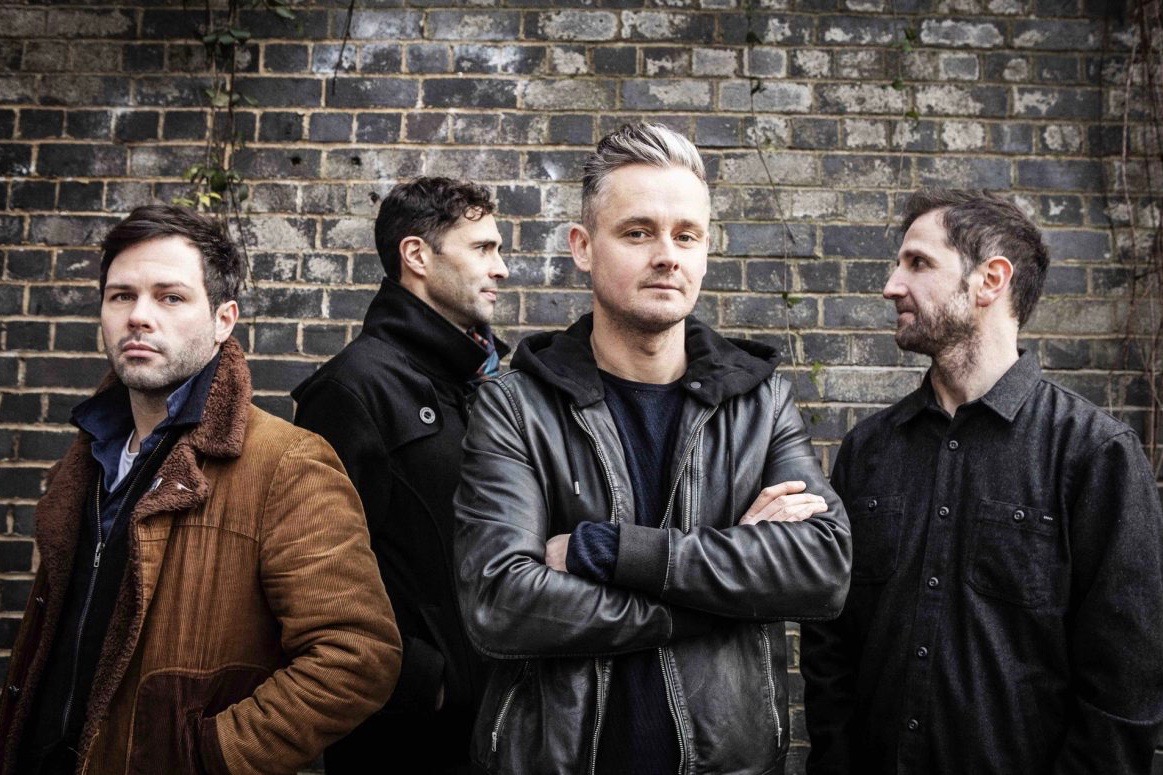 Back in 2016, I spoke with Tom Chaplin about the possibility of a Keane reunion. At this point, the band had already been on hiatus for several years, and frontman Chaplin was preparing to go it alone and release his debut solo record, The Wave.

I was just 11 when the two-time Brit Award-winners released their debut studio album, Hopes and Fears, and it’s a record that I hold very close to my heart. With some of the greatest tracks penned by member Tim Rice-Oxley, and Chaplin’s stunning vocals bringing the lyrics to life, the band shot to fame as one of the most successful British acts of the early 2000s.

Hopes & Fears still remains one of the band’s most successful and iconic albums to-date. Upon its release in May 2004, it remained at the top of the U.K. official album charts for five weeks, and in the top 100 for a further 125 – a pretty successful debut for four men from Hastings.

Four further studio albums followed over the next eight years before the band called it a day with the release of their greatest hits album, The Best Of Keane. Since then, the chances of the band making a reappearance seemed slim, and fans across the world – myself included – were itching for new music. But just two years later, the news came; Keane announced a brand new record, and with a new record, came a new tour.

Kicking off at Birmingham’s Symphony Hall, a venue known for its impressive acoustics, an eager crowd headed in early and took their seats for a sensational support slot from Marie White, a 23-year-old singer/songwriter, who earlier in the year picked up Glastonbury’s Emerging Artist of 2019. I simply couldn’t write this review without tipping my hat to Marie, with such a stunning and delicate voice, she’s an artist that has not only been clocked by Keane, but BBC Radio One Breakfast Show host, Greg James and in the short but sweet time that Marie and her band graced the stage, it was clear to see why.

It came as no surprise that tickets for Keane’s tour – which includes two dates at London’s prestigious Royal Albert Hall – sold out in a matter of minutes. With a seven-year break, fans were eager to hear not just new material, but the band’s impressive back catalogue of hits.

Chaplin himself admitted that the band never thought that a reunion tour would happen, nor may it ever happen again – so naturally, they wanted to celebrate the music of the last 15 years, which then led to the task of whittling down 47 songs to a two-hour set.

After an extensive break came the question of would Keane still have that spark? Would Chaplin’s voice still have that power to carry Rice-Oxley’s lyrics with such passion and delicacy? Would they be able to craft a setlist that was the perfect balance of old meets new? And having only released their seventh studio album, Cause and Effect, less than a week ago, would fans be able to enjoy the show as much as if the group had held back a couple more months before hitting the road?

The answer? Yes. Keane’s songs are just as poignant as they were upon their release, and the new songs are a development of Rice-Oxley’s personal experiences. Opening with Bend & Break, Chaplin encouraged the crowd to get on their feet, dance and enjoy themselves – it didn’t take them long.

Still feeling utterly euphoric after that reception at #IOW2019 – it is so good to be back ?? R ? @jrcmccord | @isleofwightfest

They eased their way through the jam-packed gig that covered practically every song you could want from a Keane setlist. Crowd-pleasers including Everybody’s Changing, Silenced By The Night, Crystal Ball, This Is The Last Time and Sovereign Light Café got the crowd going, while low-tempo hits Bedshaped, Strange Room and Put The Radio On gave Chaplin a moment to somewhat catch his breath from bolting around the stage as if it was the first time he’d ever performed to a crowd.

It hasn’t always been plain-sailing for Keane, and Rice-Oxley’s lyrics reflect their story in a beautiful yet emotional manor. Yet sad songs still had the audience singing every word, with Chaplin jokingly stating that the crowd’s singing was “far too happy” given the subject matter.

Watching Keane perform is truly a sight to behold. They don’t need fancy staging or special effects to show just how incredible they are – granted they did add that extra spark to the already electric atmosphere that filled the Symphony Hall.

This band is the epitome of the British music industry that will go down in history as one of the greatest. Welcomed back with open arms and thunderous applause right until the very end, they closed with Crystal Ball and Sovereign Light Café. A true celebration of everything beautiful that Keane has created over more than a decade, I can only hope that this wasn’t the last time Birmingham will be blessed with their presence.