Six huge bars and restaurants coming to Birmingham this year

When it comes to wining and dining in Birmingham, we’re never short of places to visit. But with a new year comes a host of new bars and restaurants. Here are six new openings to look forward to in 2020. 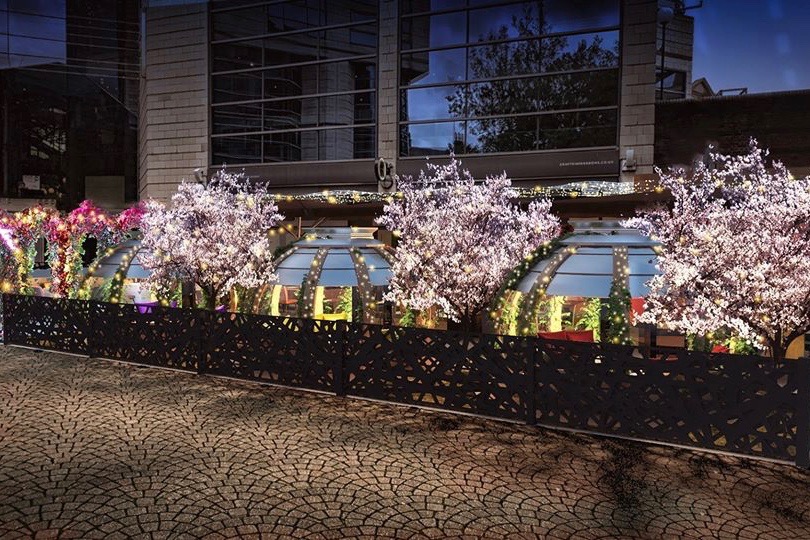 Neighbouring Craft Dining Rooms, Craft English Garden is the latest project from the team behind Craft Dining Rooms and Michelin chef, Aktar Islam. Recently-appointed chef Andrew Sheridan will be curating the menu on both sites, which will showcase British cuisine to a high standard. Opening on Friday, January 10, the Garden will feature stunning outdoor pods allowing you to dine under the stars whatever the weather. Read our review of Craft Dining Rooms here. 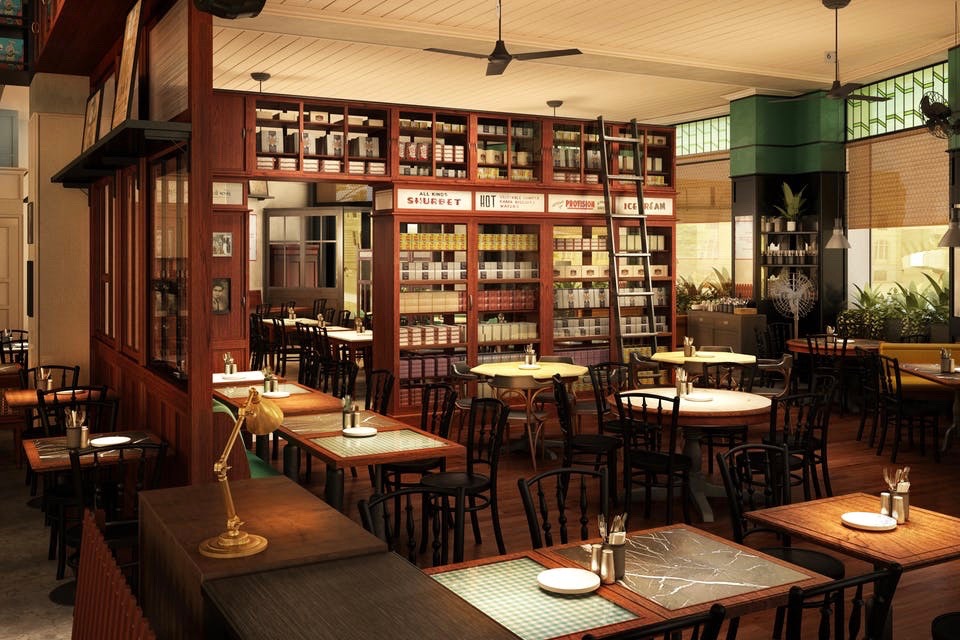 The rumours are true, Dishoom is heading to Birmingham. With venues across London as well as Manchester and Edinburgh, the popular chain restaurant is set to open in the newly developed One Chamberlain Square in the spring. With dishes that focus on the sensational flavours of Bombay, diners will be able to indulge in a delicious range of breakfast, lunch, afternoon chai and dinner, as well as a fantastic selection of drinks. Discover more about Dishoom Birmingham here.

Early 2020. The Wilderness grows up. 👀 What matters most is how well you walk through the fire 🔥 Thank you to everyone who has held true through the last year and graced us with their belief and support. More to follow soon.

A post shared by The Wilderness (@thewildernessrestaurant) on Dec 7, 2019 at 8:50am PST

It’s looking like a hugely exciting year for Alex Claridge, as he’s announced that The Wilderness is expanding. Details of the new venture are yet to be revealed, but we can’t wait to try it out for ourselves. Keep an eye out on social media for more details. In the meantime, you can find out more about dining at The Wilderness in the Jewellery Quarter here. 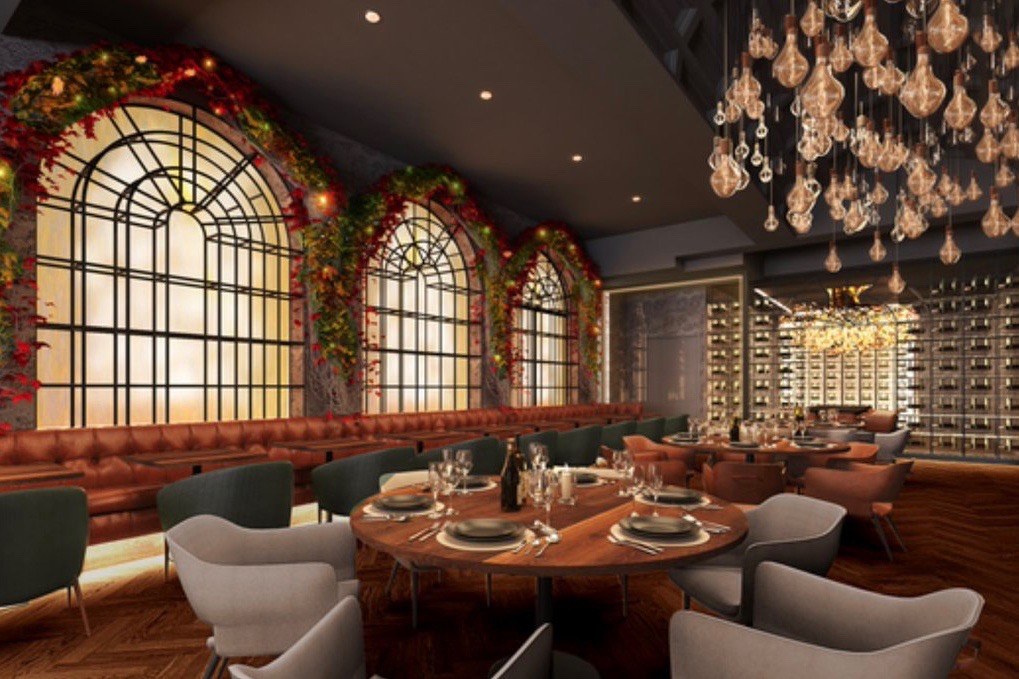 CGI of Pulperia by Aktar Islam

After successfully gaining a Michelin Star last year, Aktar Islam is opening his newest restaurant, Pulperia. Offering an immersive dining experience, Pulperia will focus on the taste of Argentina, drawn for Atkar’s own experiences from his time spent in the country. Housed in Brindleyplace, the menu will feature small plates alongside mouthwatering cuts of beef. Click here to discover more about Pulperia.

FEIJOADA ? Brazilian smoked bean soup/ chorizo/ cured cod loin The count down is on ⏱ Just three days until our first pop up @lamariposabirmingham in partnership with @kraytreadwell ? We have now got four spaces available for the 18th November – contact reservation.lamariposa@gmail.com ? #newrestaurant #birminghamrestaurant #popup

Bringing a taste of Latin America to the second city, La Mariposa will open in the Jewellery Quarter as part of the new ‘wellness’ hotel, Selina Birmingham. Kray Treadwell, former head chef of The Man Behind the Curtain, will be running the kitchen with a range of stunning dishes that will bring incredible flavour and beautiful dishes to what is sure to be a popular dining spot in the JQ.

Click here to find out more about Selina Birmingham. 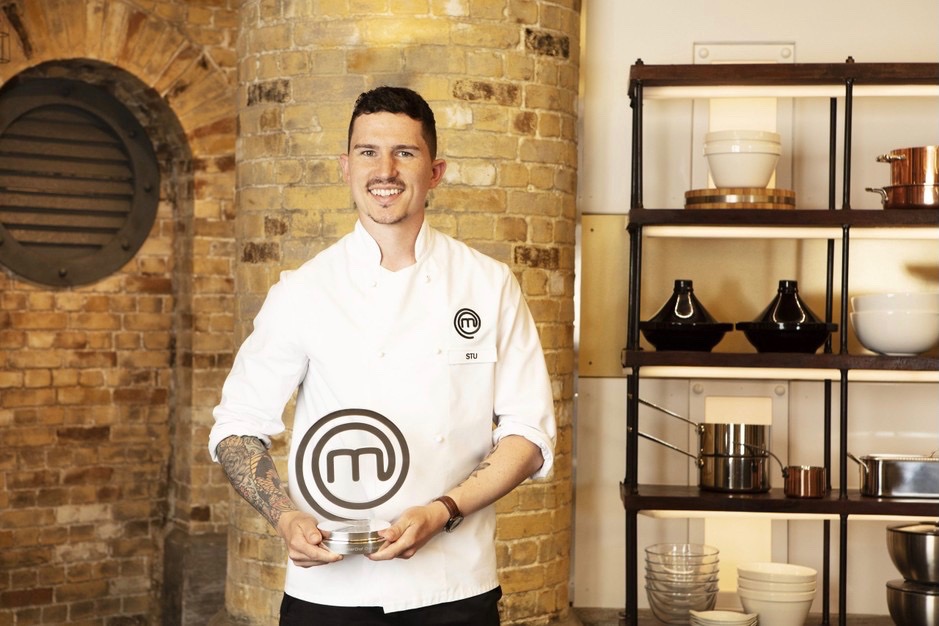 Stu Deeley is opening his first restaurant in the Jewellery Quarter

2019 was a huge year for Birmingham chef Stu Deeley. Not only did he cook up some incredible dishes at The Wilderness, Stu also went on to become champion of Masterchef: The Professionals.

And this year’s looking just as exciting for Stu, as he’s preparing to open his own restaurant in the heart of the historic Jewellery Quarter. No details have been announced, but we can expect to see some truly fantastic food that will most likely focus on Stu’s love for Thai flavours. Keep up to date with Stu on Instagram here.