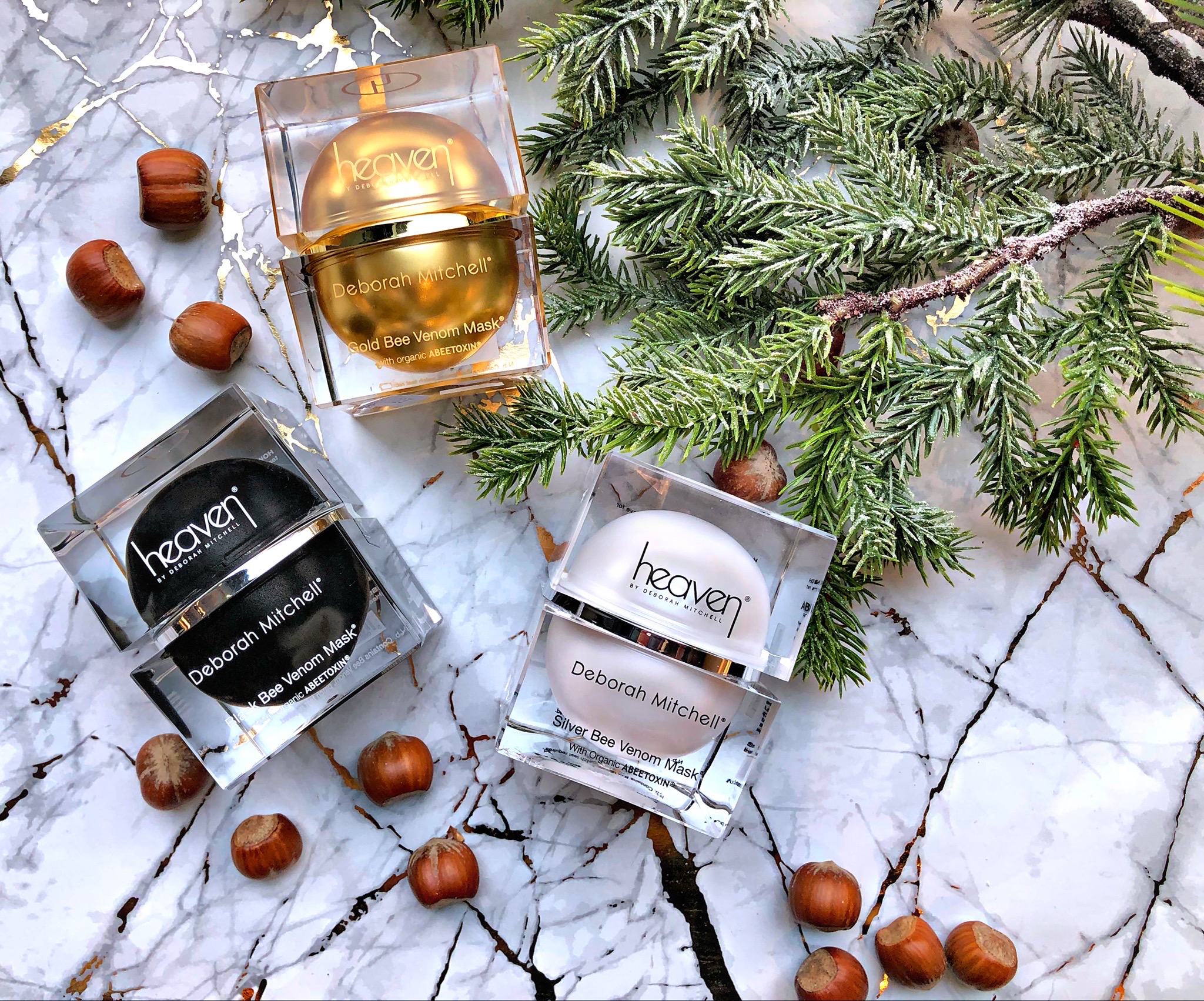 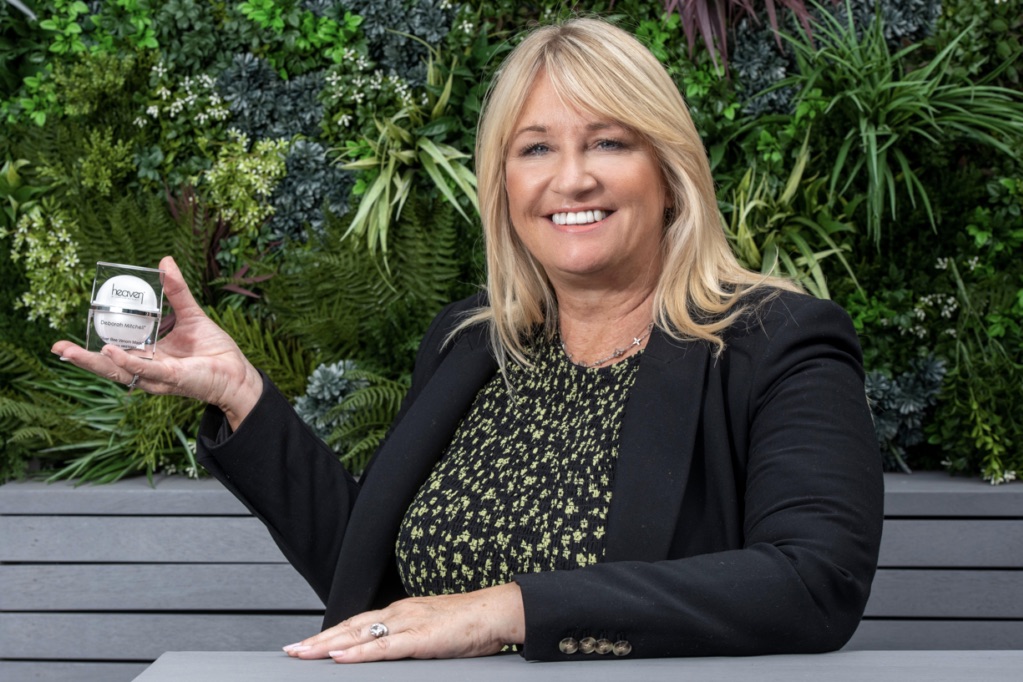 Leading businesswoman Deborah Mitchell is renowned around the world for her multi-million pound beauty business. But what many people don’t realise is that the woman behind this global success story battles with dyslexia every day. She talks honestly and openly about the challenges she has had to overcome; bullied as a teenager, she learned to turn these negative experiences into positives, creating a world-renowned business that she still remains very much at the helm.

“I wish I could go back and reassure my 16 year old self that everything will be ok and that the bullies never win in the end,” says Deborah. “Forty years ago, when I was at school, dyslexia just wasn’t recognised and I am so glad that today children can get the help and support they need.

“I knew there was something wrong when I could never remember how to spell things and I just couldn’t see words like everyone else. Everyone – teachers and pupils – just thought I wasn’t very clever and I spent a lot of time hiding in the school library. While I struggled to write I really enjoyed reading, and I used to spend hours lost in science books during breaktimes. Luckily for me, I was storing up so much information on how the body works or how formulas mix together that I was able to put that all into practice when I started creating my own skincare products.

“For years I didn’t really understand what was wrong with me; it was only when I went to sixth form college to study beauty therapy that I finally found out that I was dyslexic and everything made sense.”

While much of her school years were spent feeling lonely and isolated, Deborah refused to let her challenges stop her following her dreams. She started Heaven Skincare nearly 30 years ago from her home in Shropshire with the dream of creating skincare products that tackled a whole host of issues, from ageing to acne. Three decades on, she now boasts a client list that includes A-list celebrities and royalty as well as stockists from New York to Dubai. Her products – which she continues to create herself – often sell-out in days and she still finds the time to perform her beauty treatments at her flagship salon in Shifnal and Harvey Nichols Birmingham.

“Many might have seen my dyslexia as a negative but I don’t think I would have achieved everything I have without it – my brain has to work harder than other people’s but this has always helped me see things that others miss.

“I’ll give you an example: I could literally ‘see’ how bee venom could work in skincare; I couldn’t really explain how I was going to capture its powers but I just knew I could. My sister was a beekeeper so I had a lot of information about bees and honey in my head, and I just woke up one day and knew what I had to do.”

She began experimenting at her kitchen table and developed her patented super ingredient ABEETOXIN®, a formulation of bee venom, Manuka honey and botulism, the natural form of the toxin used in Botox that can be harvested in bee hives. “My clients loved it straight away and it has since gone on to be one of the most successful face creams; we have the world patent now and yes, it has been copied in many different formats, but I hold the key!” she adds.

Recognised for her success, Deborah was awarded the Entrepreneur of the Year title in the 2018 Dyslexia Awards and often gives talks to students and budding businesses, inspiring them to chase their goals despite the difficulties they may face.

“It is particularly rewarding to meet young entrepreneurs who may just be starting their careers and show them that all obstacles can be turned into something good. While they will tell me how much I inspire them to follow their dreams I am also inspired by their energy, passion and enthusiasm.

“I’m certainly not saying that bullying is ever justified, but I can look back at the positives now – hiding in the school library gave me the time I needed to do extra research and pass my exams. I’m living proof that you don’t have to give up on your dreams – if you believe in what you are doing and have passion for it, it will work out. You need to realise your weaknesses and use them to your advantage.”

Dyslexia Awareness Week runs from October 4-October 10 and aims to increase understanding and raise awareness about dyslexia and what can be done to support people.