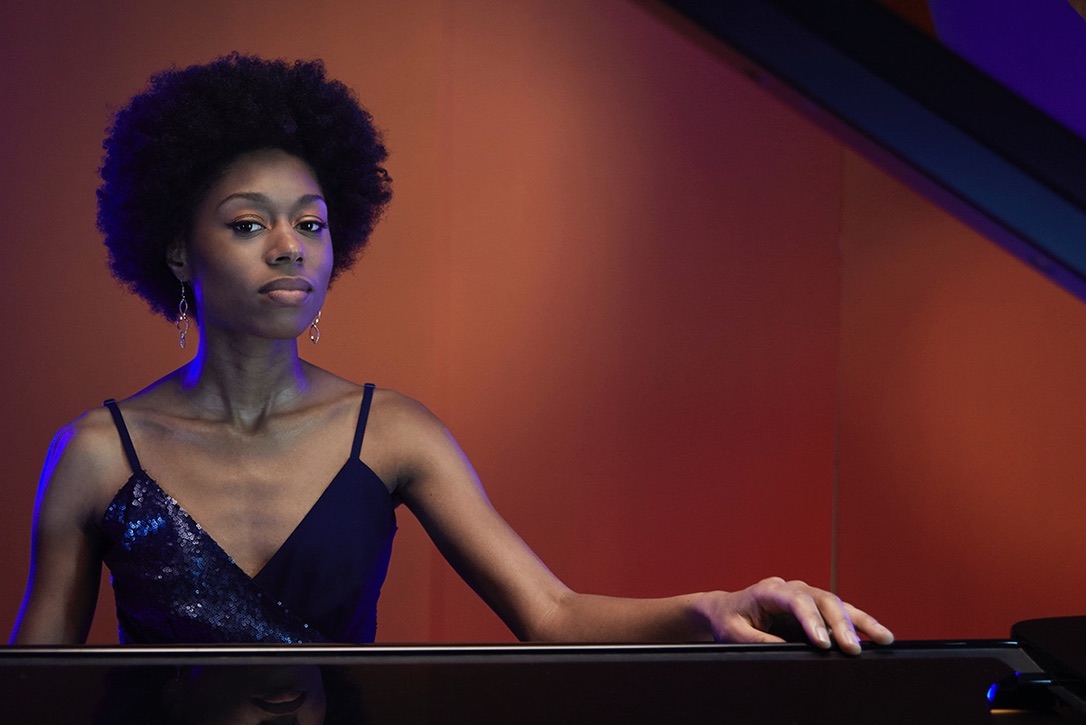 By Lisa PiddingtonNovember 5, 2021No Comments

From one of Hollywood’s most iconic film scores to those rousing classics we all know and love, plus a bit of 80s pop thrown in for good measure. Symphony Hall and Town Hall – both B:Music venues – play host to some of the biggest and most talented names in music this November.

“This brand new Greatest Hits tour is about finally being able to come together to celebrate love, life, and remember those we may have lost along the way. Most of all, it’s about enjoyment and celebrating the here and now. Get your dancing shoes on – it’s time to party” – Marti Pellow 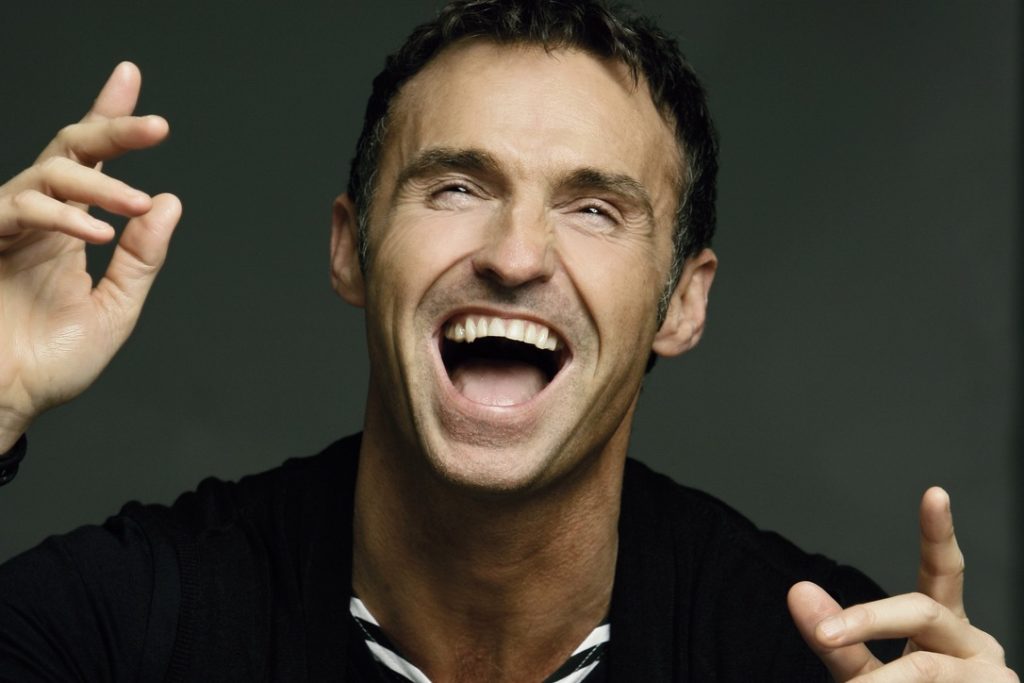 Spectacular Classics – Saturday November 13, 2.30pm and 7.30pm, Symphony Hall: Name your favourite piece of classical music and we have a feeling it’ll be on the playlist. This jam-packed musical extravaganza features classic after classic after classic, including Tchaikovsky’s Waltz of the Flowers from The Nutcracker, The Lark Ascending by Vaughan Williams, Puccini’s Nessun Dorma, Land of Hope and Glory and the always-rousing Carmina Burana. What’s more, the finale features an explosive 1812 overture complete with cannon effects and indoor fireworks. Boom! For booking information click HERE 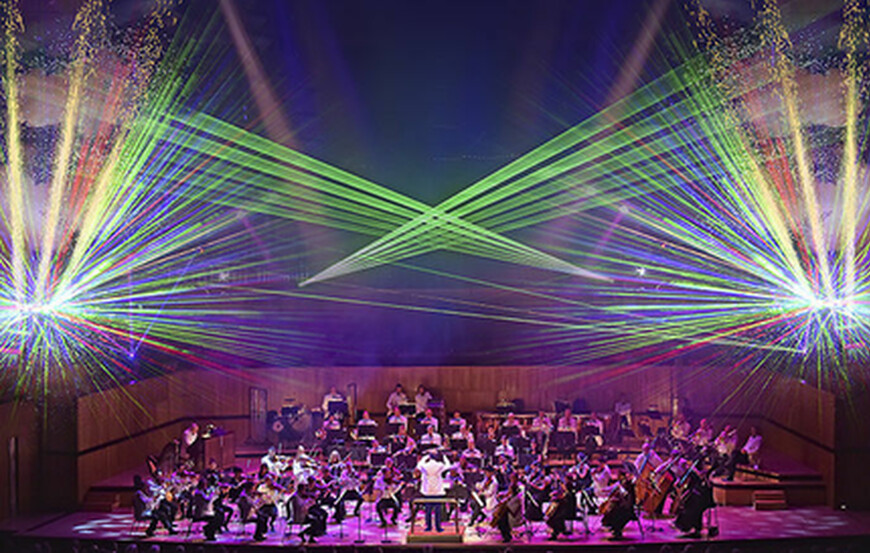 Russell Watson, 20th Anniversary of The Voice – Sunday November 14, 3pm, Symphony Hall: An afternoon with the UK’s best-selling classical artist as he performs his career highlights. He’ll be joined live on stage by a harmonious choir and orchestra to celebrate two decades since the launch of his debut album The Voice. Released in 2020, it held the No1 spot on the UK charts for a world record 52 weeks and won two BRIT awards, becoming the first and only album by a UK classical artist to sell more than one million copies. For booking information click HERE 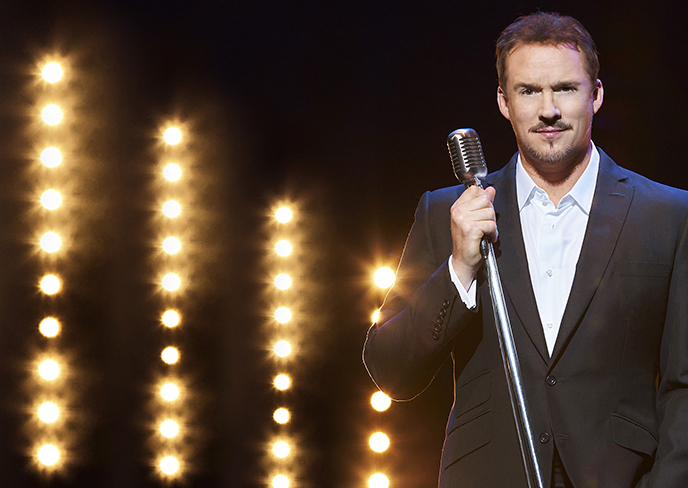 Gabrielle, Rise Again Tour plus greatest hits – Tuesday November 23, 7.30pm, Symphony Hall: One of the UK’s most successful female singer-songwriters is also celebrating two decades of music (and making is feel very old!) since the release of Rise. She’ll be performing some of her biggest hits from the album, including Out of Reach, When A Woman and Sunshine. She explains: “I’m looking forward to performing songs from Rise alongside lots of my other favourites and of course, I could never end a show without playing Dreams. It’s going to be a big party full of good vibes and memories.” For booking information click HERE 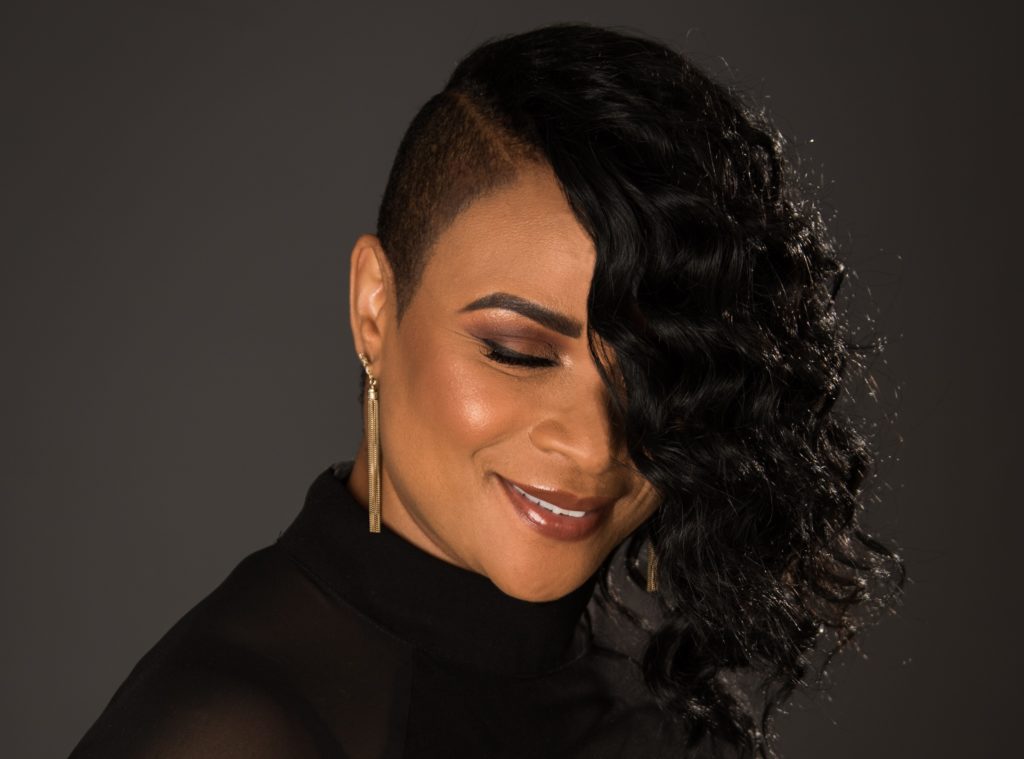 Katherine Jenkins – Wednesday November 24, 7.30pm, Symphony Hall: As one of Britain’s all-time favourite singers, Katherine list of achievements couldn’t be any more impressive … she’s performed for the Pope and a number of Presidents; as a favourite of the Royal Family she sang at Her Majesty’s Diamond Jubilee; and she’s duetted with the likes of Andrea Bocelli, José Carreras, Dame Kiri Te Kanawa and Il Divo. Catch the world’s most prolific artist in UK Classical chart history in Birmingham for one-night only. For booking information click HERE 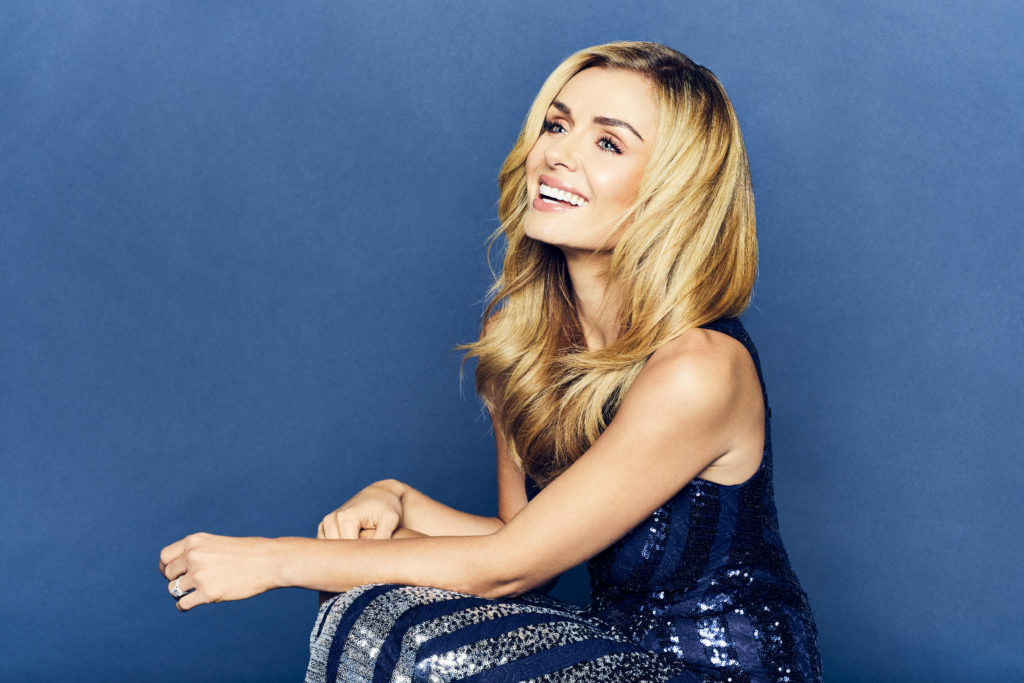 Ed Byrne: If I’m Honest – Wednesday November 24, 8pm at Town Hall: Bringing his trademark quirky style to the city, Ed presents his brand-new masterclass in observational comedy. Taking a long, hard look at himself, Ed – well known for his appearances on Live at the Apollo,  Mock the Week, Top Gear and QI – will be deciding if he has any traits that are worth passing on to his children. For booking information click HERE 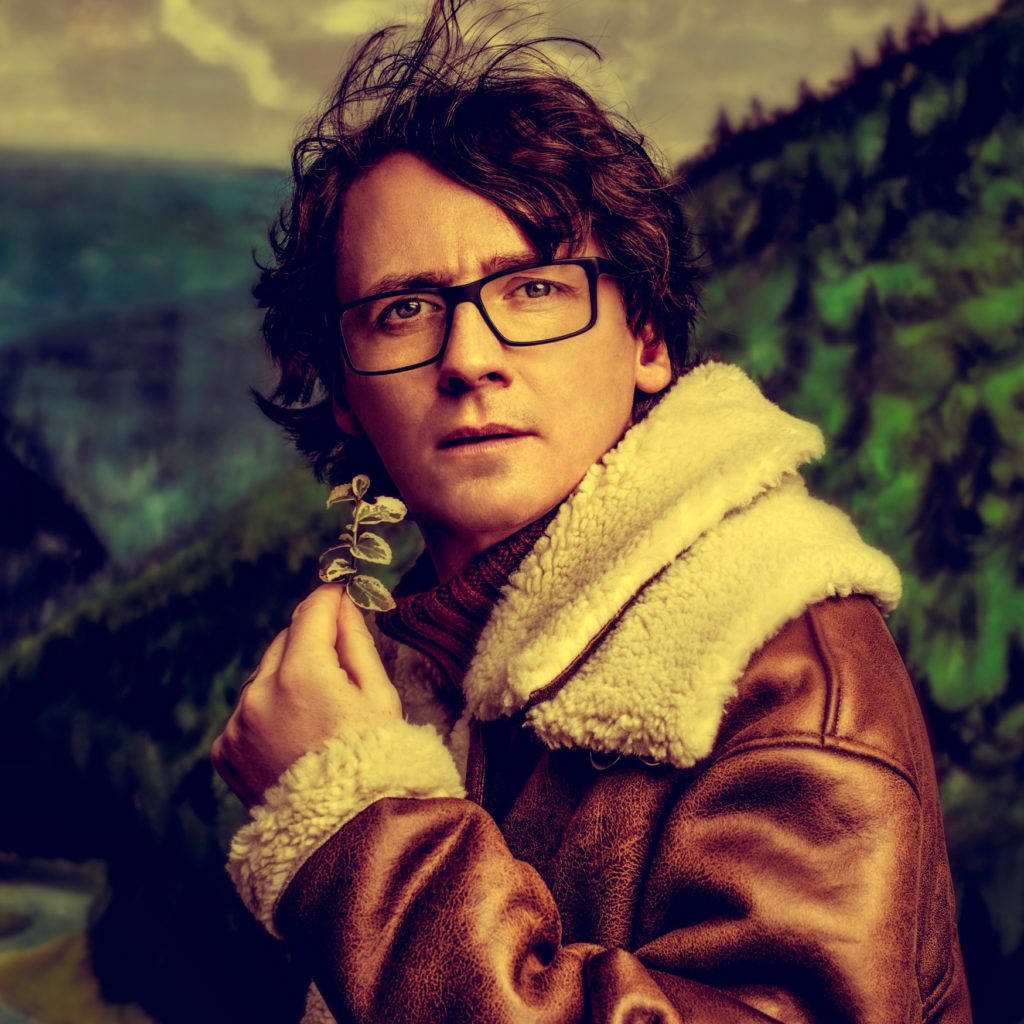 Isata Kanneh-Mason – Thursday November 25, 7.30pm at Town Hall: As one of the seven Kanneh-Mason siblings who wowed audiences on Britain’s Got Talent, Isata has been the talk of the music world ever since, from being spotted by Sir Elton John in 2013 to winning the prestigious Leonard Bernstein Award in 2021. This performance boasts the UK premiere of a brand-new piece by Jamaican composer Eleanor Alberga, commissioned by Barbican Centre, London and the European Concert Hall Organisation in collaboration with B:Music. For booking information click HERE 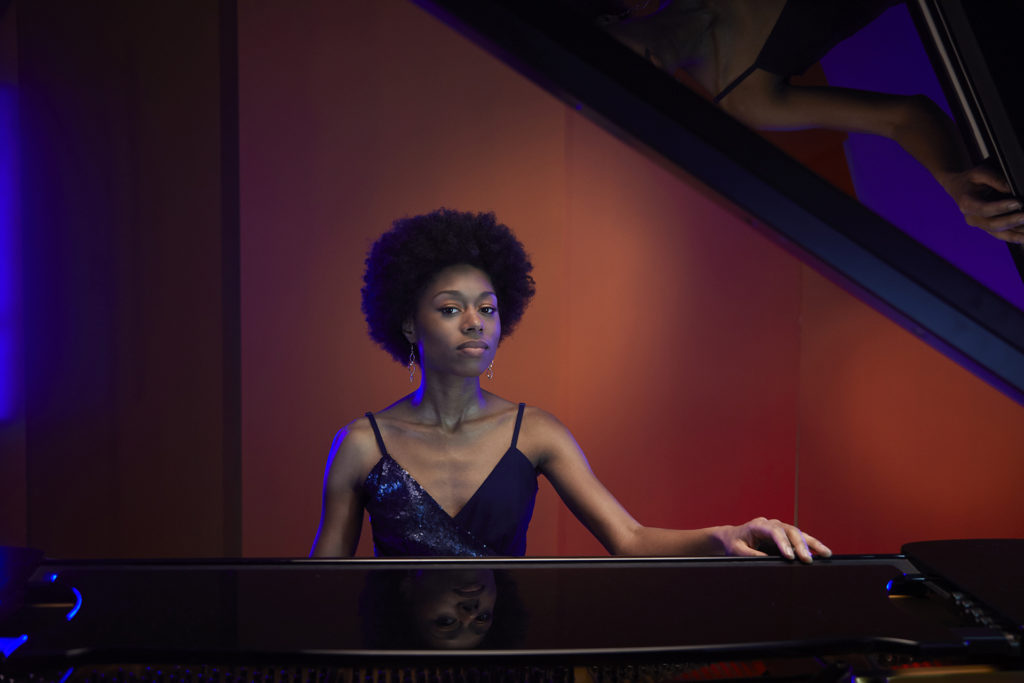 Star Wars: Return of the Jedi Live in Concert – Saturday November 27, 3pm and 7.30pm, Symphony Hall: Hot on the heels of The Empire Strikes Back tour earlier this year, one of Hollywood’s most iconic movies is presented live in concert across the UK for the first time. The big-screen showing of the sixth episode of the Star Wars saga features a symphony orchestra performing John Williams score, which, let’s be honest, is just as recognisable as the film itself. For booking information click HERE 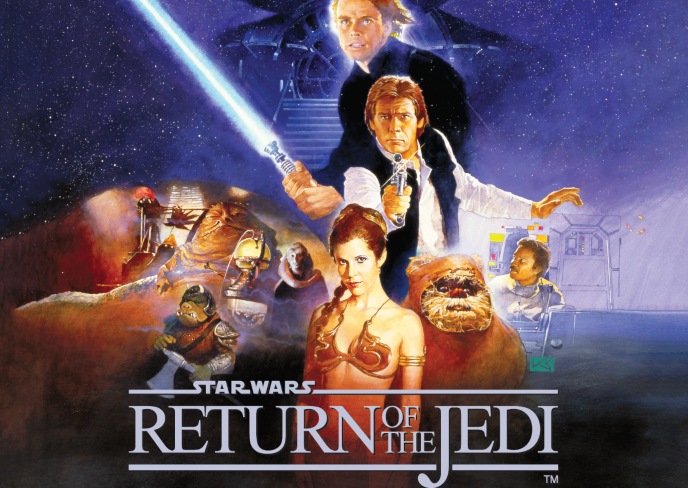 The Night Owl’s Soul Dance Taster Class with Ed Quigley – Saturday November 27, 3.30pm at Town Hall: From the Shuffle to the Spin, dip your toe in the world of Northern Soul. Combining classic disco and soul moves, Ed’s taster class offers you the chance to let your hair down, have a great laugh and learn some show-stopping steps … perfect for absolute beginners or die-hard divas! For booking information click HERE 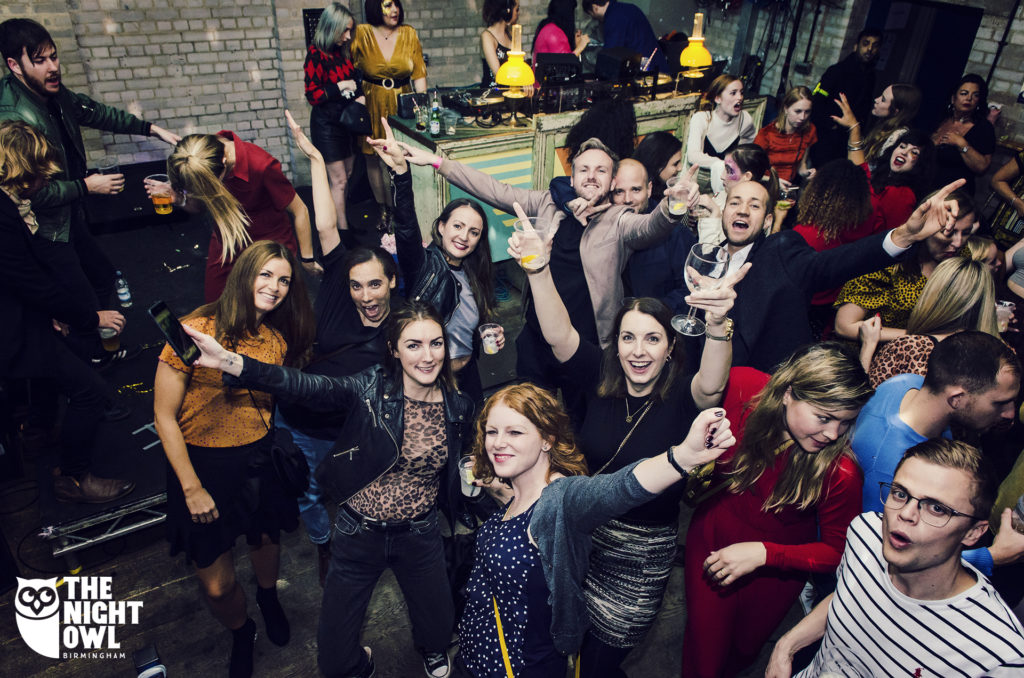 Marti Pellow, The Greatest Hits Tour – Sunday November 28, 7.30pm, Symphony Hall: Last year, the former Wet, Wet, Wet frontman entertained the nation with his lockdown sessions – and an incredible 12 million of us tuned in. On the back of this, he’s bringing his music to real-life audiences, so expect to be dancing along to a whole host of pop classics as well as songs from his new album Stargazer. For booking information click HERE

B:Music is a Birmingham-based charity with a mission to inspire a love of live music, through performance, participation and learning. As well as being responsible for Symphony Hall and Town Hall, the charity supports local artists, commissions and collaborates with up and coming musicians, and works across Birmingham and Europe. To find out more about B:Music and discover what’s on click HERE