Opening on October 8th, 8 will be “the eight courses of Andrew Sheridan’s career” 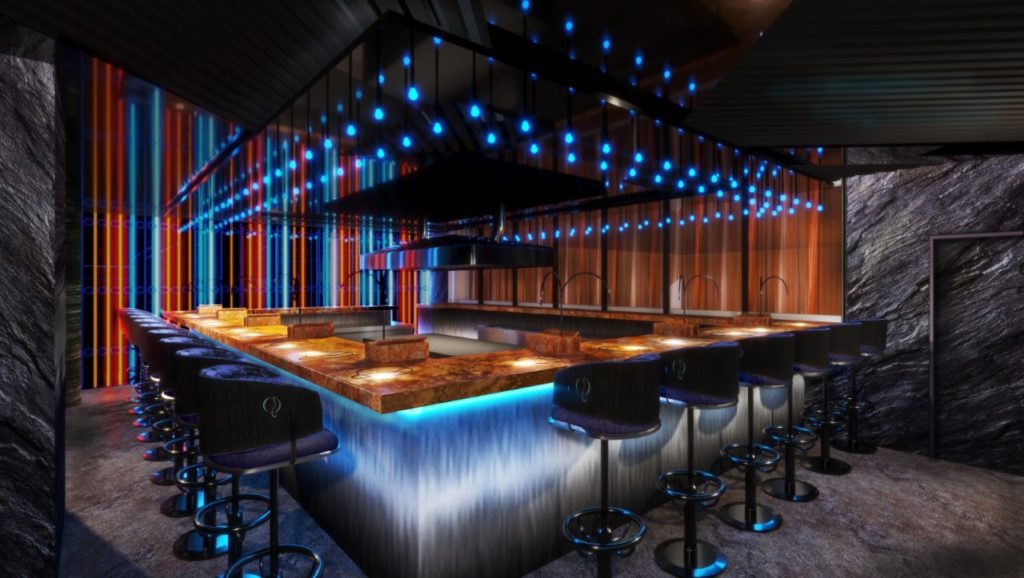 Located in a central Birmingham location, a clock will sit outside the venue, counting down to 8pm, when the initial eight guests are invited in for a single sitting of the tasting menu that evening.

Each of the courses are based around the number 8 and will be accompanied by a multi-sensory experience from the LED wall which forms one side of the restaurant. 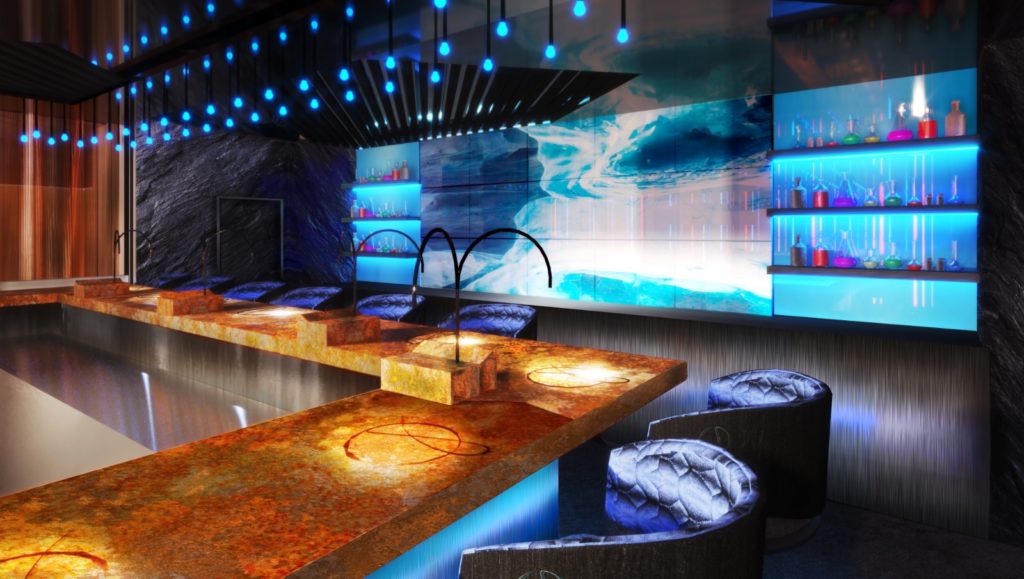 Dishes include ‘8-10-2006’ – the date Andrew became a chef – which pays homage to the carrot cake recipe which was the first dish he learnt to cook, whilst the apple and scallop ‘eight days a week’ is a nod to the chef’s Liverpool roots. Mint chocolate, synonymous with the ending to a meal, makes an appearance under the guise of ‘8.01’.

The menu is priced at £88 for eight courses, with unique optional drinks pairings at £8 each. Andrew Sheridan will also remain as Executive Chef at Craft Dining Rooms.

Andrew Sheridan was winner of BBC Young Chef of The Year at just 17 and started his career alongside Michael Caines at ABode in Chester, before leaving to become Head Chef of The River Room within Bodnant Welsh Food Centre.