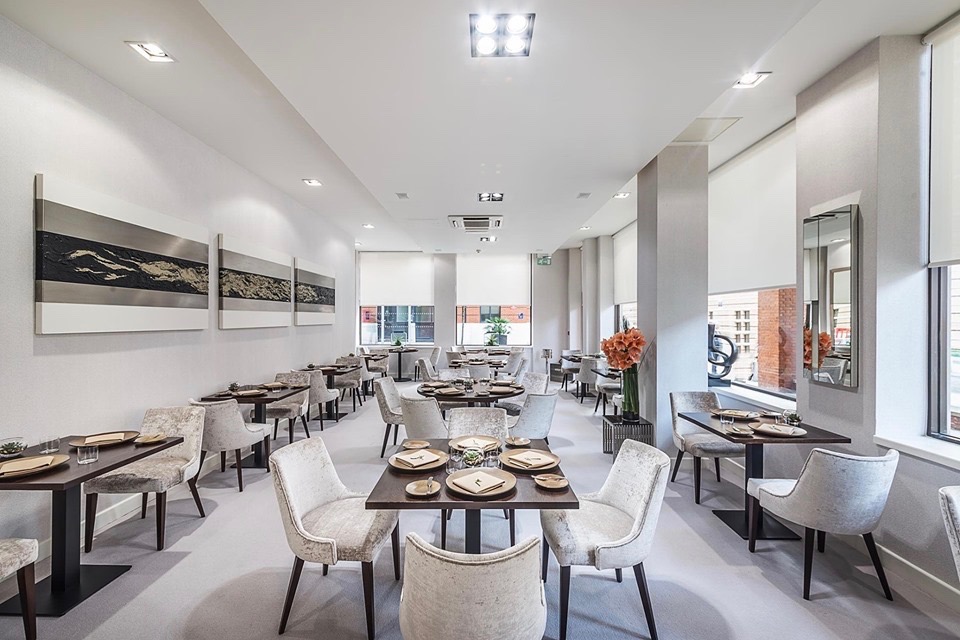 From freshers events perfect for breaking the ice to movie screenings, quizzes and live music – here are the best ways to make September go out with a bang!

After a stint of performing at festivals across the globe this summer, Pale Waves are embarking on a headline U.K. tour that comes to O2 Academy on Tuesday.

The indie-rock band, who are best known for their singles including One More Time, Eighteen and Television Romance, released their debut record My Mind Makes Noises back in August 2019, under the same label as Brit Award-winners, The 1975. Tickets for the gig are priced at £20.45 plus fees. Click here to get yours.

Fancy a mid-week trip to the theatre? This Wednesday, the superb Birmingham Royal Ballet is returning to the stage of Birmingham Hippodrome for what is sure to be several breathtaking performances of Giselle.

As one of the most celebrated ballets of the 19th Century, David Bintley and Galina Samsova’s exquisite production stays true to the spirit and steps of the original, the production follows the love story of Giselle and Loys, a Count who is betrothed to another.

Running until Saturday, tickets are priced from just £20. Click here to book yours now.

If you’re the proud owner of a record player, chances are that you’ve already paid a visit to Digbeth Records. Located above Cafe Colette at Digbeth Dining Club, the store opened its doors back in January, but has proven to be a huge hit, so much so that it’s decided to launch its very own record label.

To celebrate, Digbeth Records is hosting a launch party in conjunction with the first release which will be dropping this Friday, September 27. The 12-hour takeover will kick off at 4pm running through to the early hours of the morning. And if you’re hungry, you can always head downstairs for some delicious food from the mighty DDC. Click here for more info.

Whether you’re a hard-core fan or a fresher that’s looking for a low-key way to see a little daylight, this Sunday, Mockingbird Cinema is hosting yet another marathon which includes a full run of The Matrix movies.

Starring Keanu Reeves as Neo, the first instalment of The Matrix was released in 1999, with The Matrix Reloaded and The Matrix: Revolutions both following in 2003. Book your tickets here.