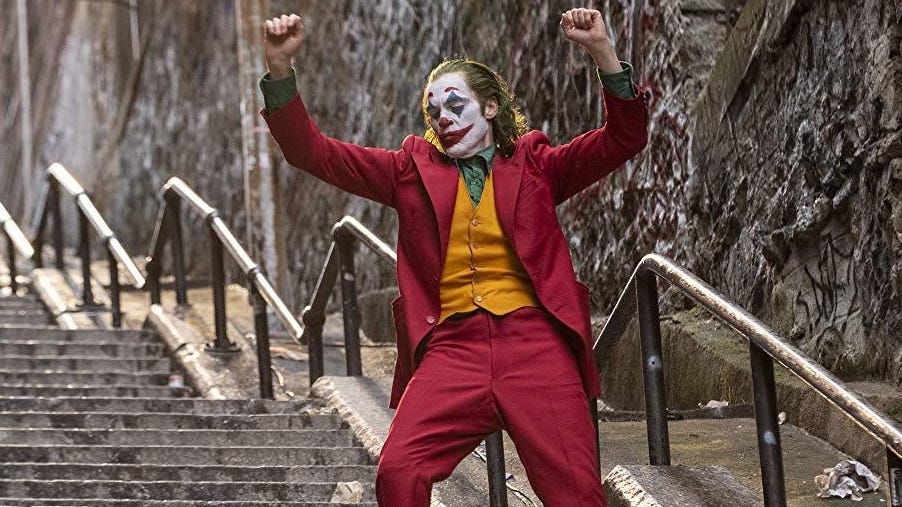 By Lisa PiddingtonOctober 20, 2021No Comments

One of the great joys of watching a Hollywood blockbuster with a live orchestra is that the music, literally, takes centre stage. 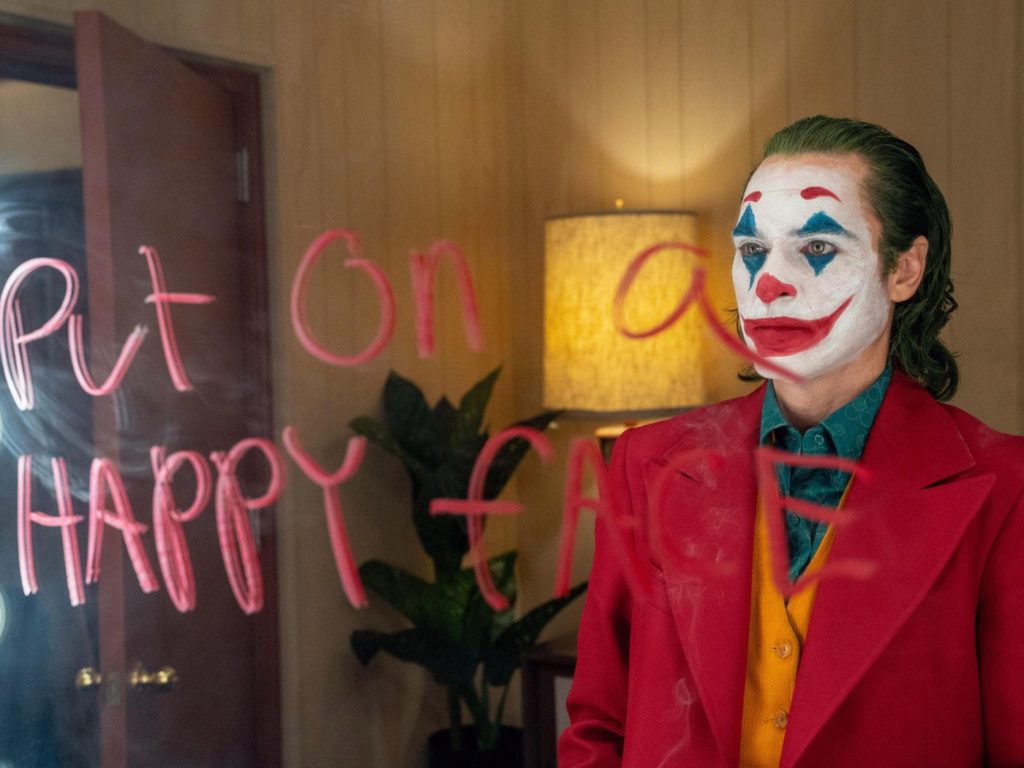 Countless column inches and late-night debates have dissected every bit of Joaquin Phoenix’s unflinching portrayal of DC’s ultimate villain in Joker. This most provocative of roles won him an Oscar and rightly so; as downbeat comedian Arthur Fleck, falling deeper into a delusional pit, his performance is undoubtedly one of cinema’s most captivating of recent years.

But as someone who has seen the film numerous times, I’ll be honest and admit that the score had taken a back seat. Or at least it had until now. What Joker Live does beautifully is it gives the audience the opportunity to see it in a whole new light – to watch it with your eyes and your ears.

With a series of awards under her belt – Oscar, Grammy, Golden Globe and BAFTA – Hildur Guðnadóttir’s music is every bit as atmospheric, sombre and heart-breaking as Phoenix’s role. By allowing her melancholic score to take the lead alongside him, it never becomes over-bearing. Much praise goes to conductor David Mahoney for this – not once did I struggle to hear the dialogue. 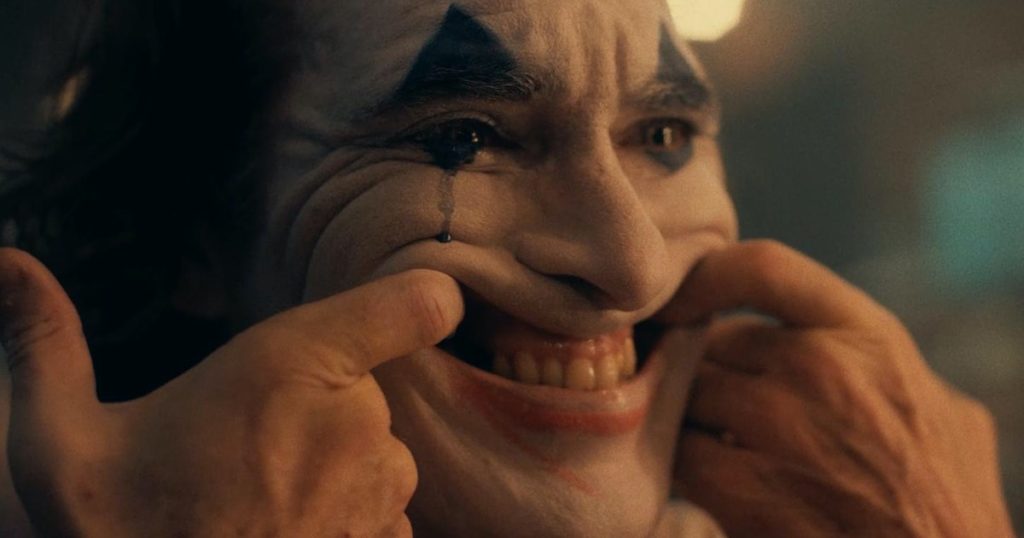 While many of songs in Joker are upbeat in comparison – Tony Bennett’s Put On A Happy Face and Sinatra’s That’s Life – Guðnadóttir’s powerful music becomes a character in itself; representing Arthur’s broken dreams and providing the perfect accompaniment to Phoenix’s almost balletic dancing.

As an example, my favourite scene is when we see Arthur’s metamorphosis into Joker, his face painted and his hair dyed green, as he dances his way down a staircase to Gary Glitter’s Rock n Roll Part II. Unsurprisingly, this scene has proved hugely controversial. But with Joker Live, what really stands out is the piece of music that follows, slowing the action down and intensifying the drama of the moment.

Whatever debates you may have had about the film in the past, one thing is certain – the experience of watching it with an orchestra only adds to its brilliance.

Joker Live was performed at Symphony Hall, a B:Music venue – to find out more click here. You can also read more about what’s on in our preview here.