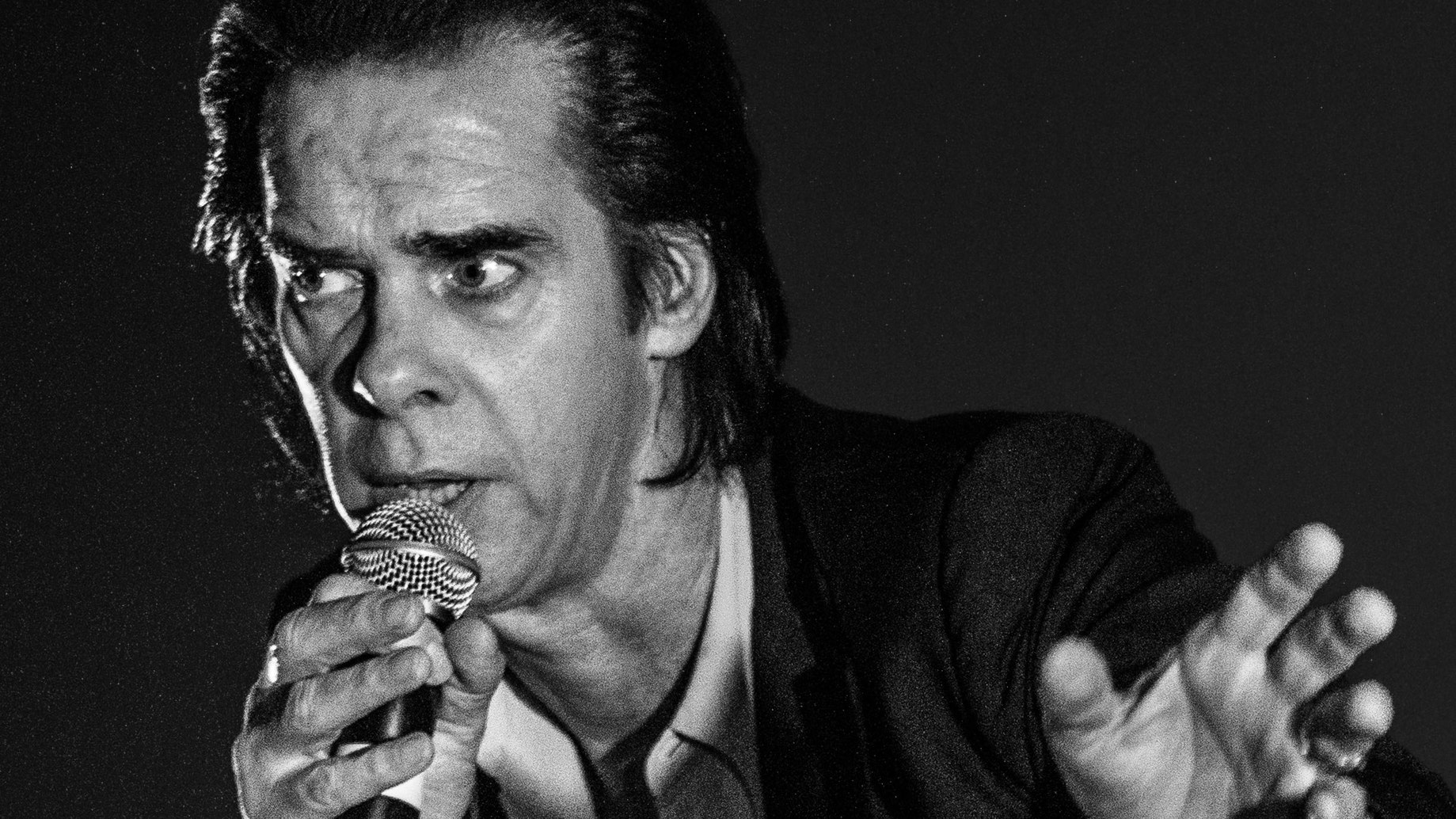 By Will AshworthOctober 3, 2021No Comments

Some performers have to be seen to be believed – and if there’s any artist alive today that surely fits into that category, it’s Nick Cave. 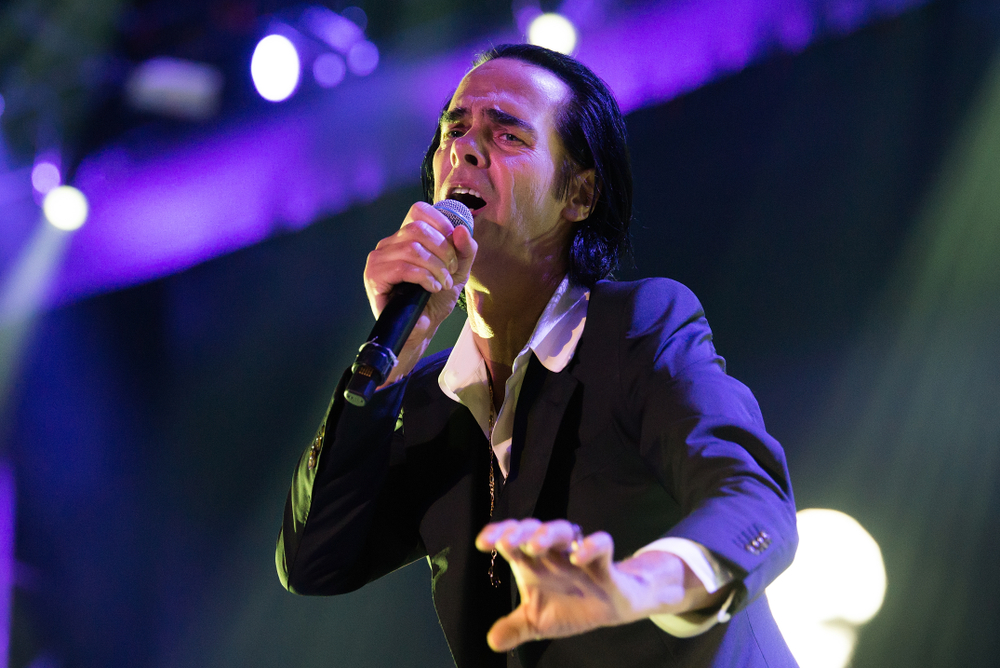 On Saturday night, Cave, alongside his musical companion and collaborator, Warren Ellis, took to the prestigious stage of Birmingham’s Symphony Hall, a B:Music venue. They came to town on the back of Carnage – a record they wrote together during lockdown.

That album and this show is a testament to Cave’s creativity and versatility, as without the complications of the pandemic, he would now be in the midst of an arena tour, performing his 2020 album Ghosteen.

This performance was surely more intimate that the original tour might have been, and the crowd in Birmingham were undoubtedly left satisfied that this was the case. Cave is a mesmerising performer. Clad in his trademark black tailoring and sporting his unchanging slicked black hairstyle, he stalks the stage and looks intensely into the eyes of the front row as he lets out his baritone growls. 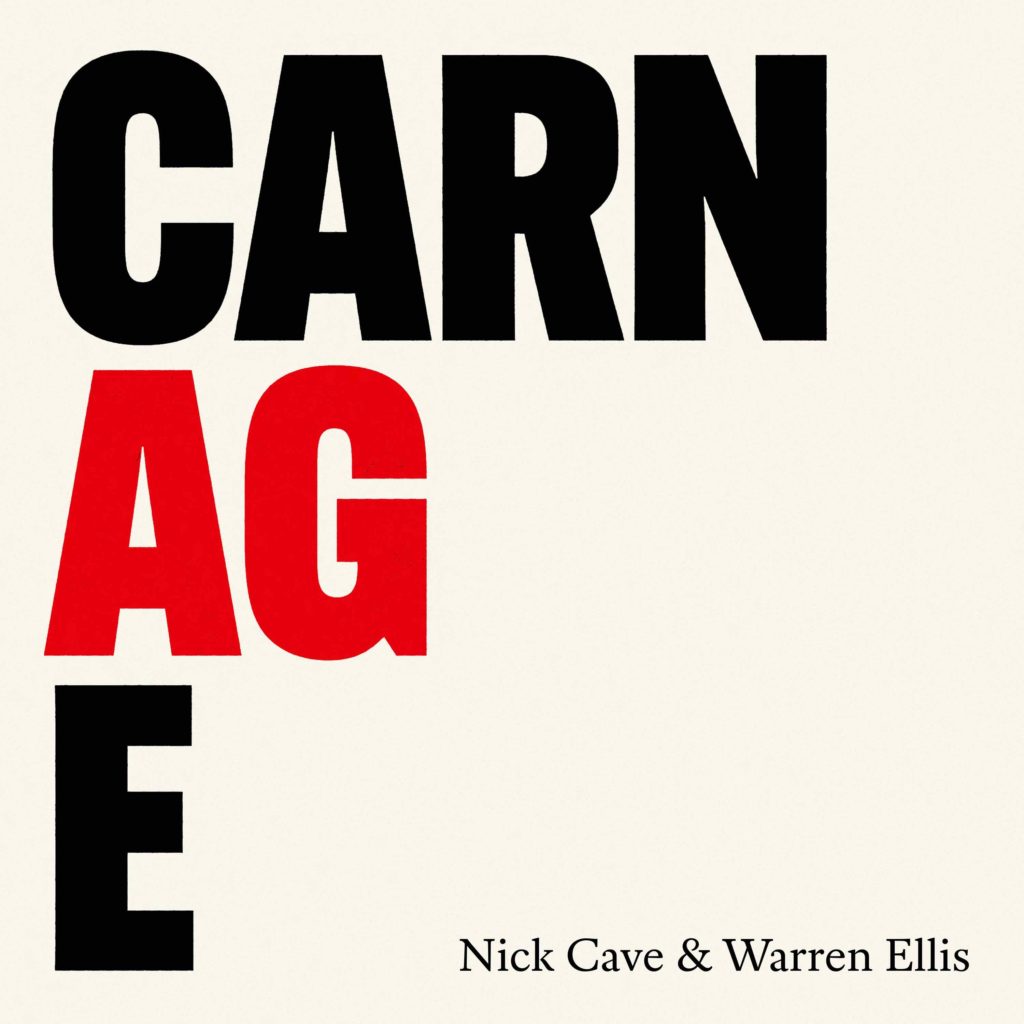 This isn’t an artist for the faint hearted, of course. His music is, as ever, dark, brooding and unpredictable. But despite this famous demeanour, Cave finds the time to have some dry and witty banter with the crowd. After the third song of the night, he wryly quips ‘that’s about as happy as it gets’.

The set was certainly one that kept the crowd guessing. There were the epic and mournful tracks from Ghosteen – the first album that Cave wrote after the tragic death of his teenage son – with soaring numbers such as ‘Ghosteen Speaks’ and ‘Galleon Ship’. 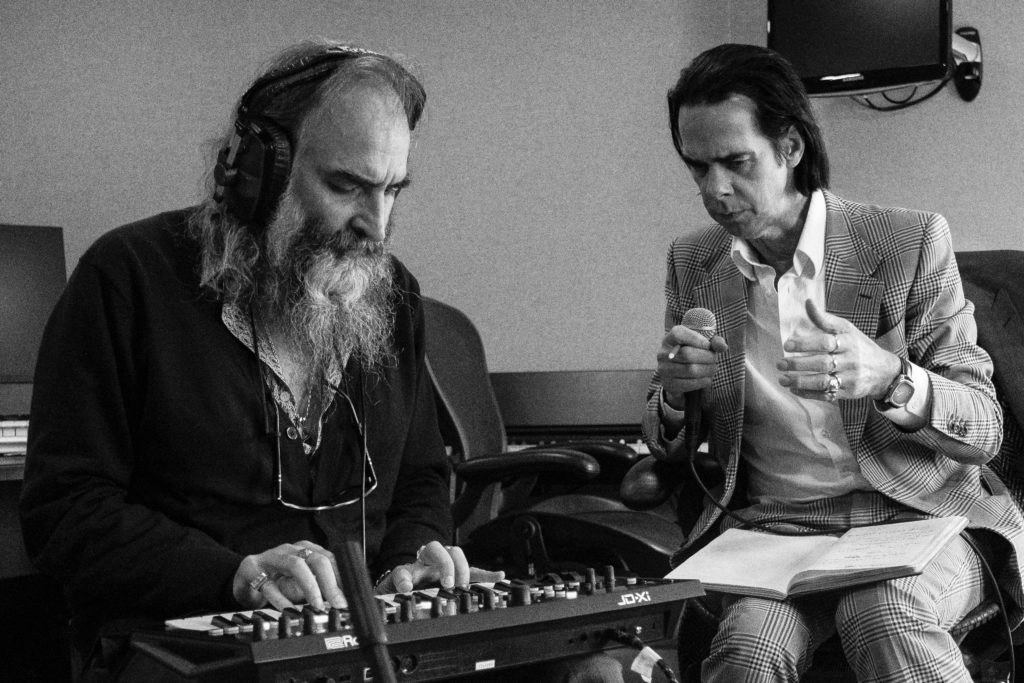 Though perhaps the most enjoyable moments of the night, were when multi-instrumentalist Ellis got properly involved in some of the tracks that the pair co-wrote, such as the gospel chants in the climax of ‘Hand of God’. During the show, the bearded performer and member of Cave’s Badseeds backing band, utilised his skills to great effect on the keyboard/synth, guitar, and violin.

There aren’t many rock/pop performers that can truly justify the acoustic perfection that is afforded by the Symphony Hall, but Cave’s sound is ideal. The huge melodies washed over the crowd for over two hours, which included two encores, in which he found the time to serenade the patrons with a couple of his most well-known tunes – ‘Henry Lee’ and ‘Into My Arms’. 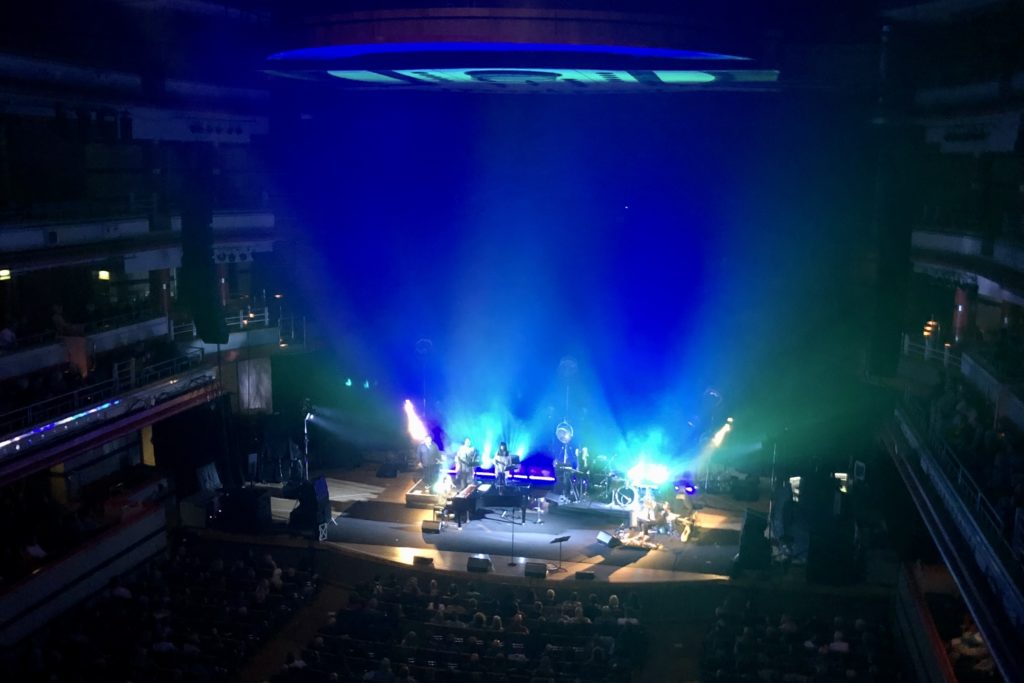 There might be precious few advantages to a pandemic, but the chance to see a world class performer skip his usual arena haunts in favour of a more intimate venue can certainly be counted as one, as we got to see Cave at his most emotive and fervent self. Spellbinding.

Symphony Hall is a B:Music venue. To find out more about the charity responsible for the management of this iconic venue and Birmingham Town Hall, or to learn about future performances CLICK HERE