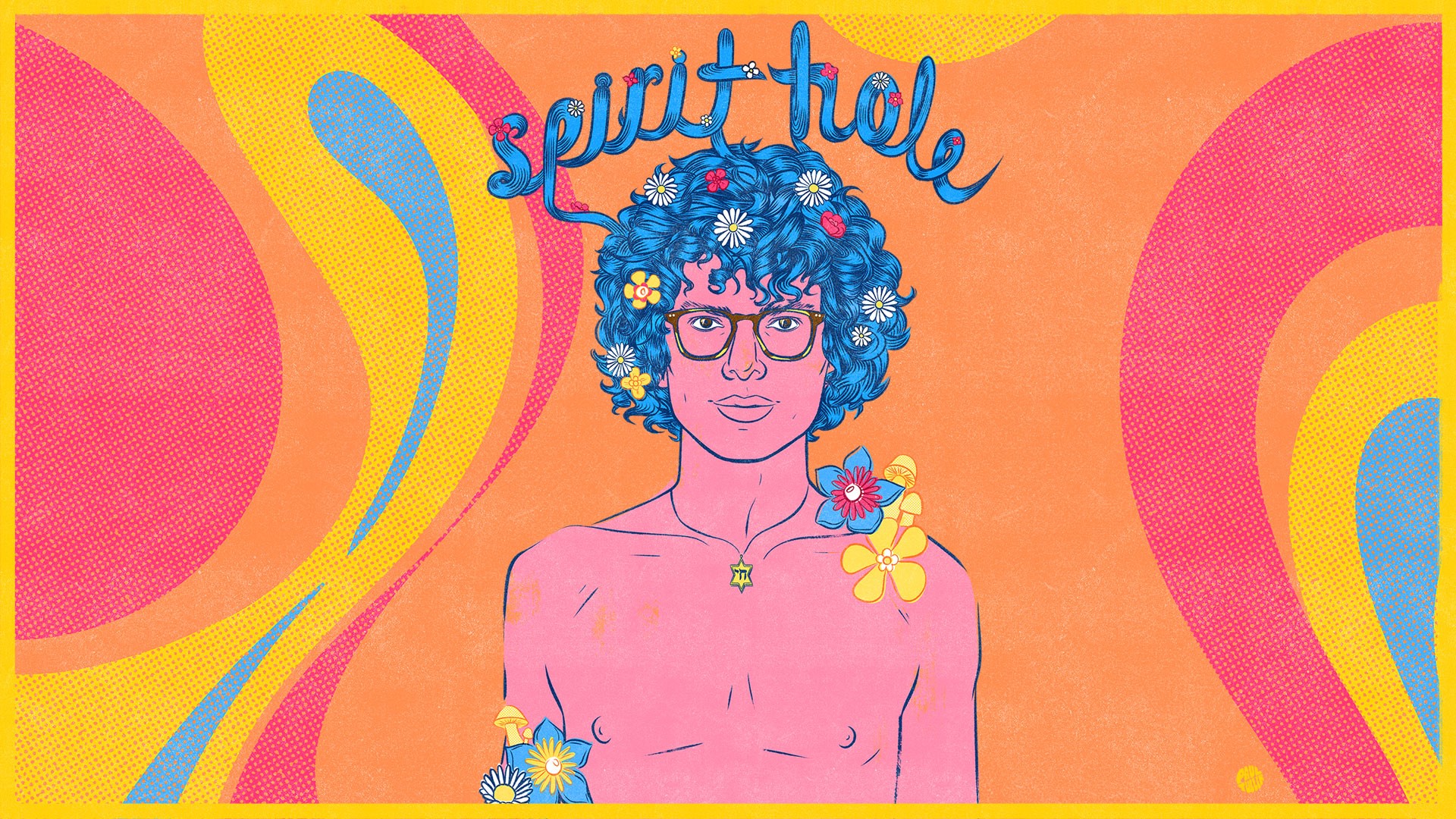 By Will AshworthOctober 30, 2021No Comments

Those that are not familiar with Simon Amstell – the standup comedian, will surely know him from his mischievous stints on Channel 4’s Popworld or the host of the music quiz, Never Mind the Buzzcocks. And if that is the case – be prepared for a different comedic animal altogether. 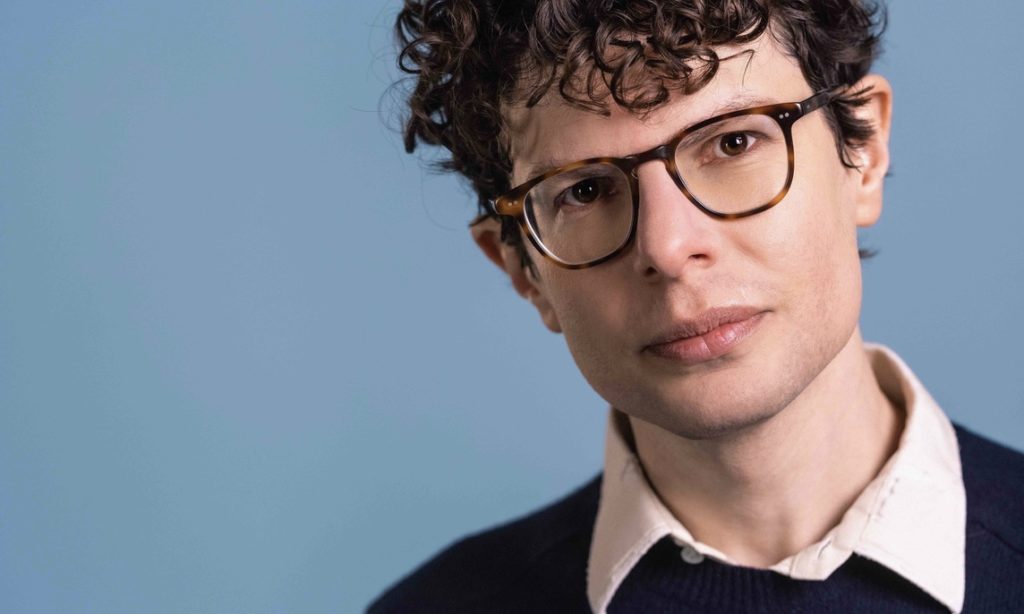 Amstell came to Birmingham’s Town Hall, a B:Music venue, as part of a nationwide tour of his show, Spirit Hole, and when he stepped on stage, he immediately gave us a taste of what was to come. He wryly lamented his age (41) with the crowd, and how he becomes frustrated at actually looking much younger. He hilariously regaled how, when suggesting to a friend that he grew a beard to make him look older, the friend said he would look “like a child in a disguise”.

Such frustrations are what the routine can be characterised by, as he rankles with his constant neuroses surrounding what it is to be himself and what can be done to finally accept it.

Since moving away from our TV screens, Amstell has been on something of a personal journey – both spiritually and physically. He describes with considerable tongue-in-cheek humour, how, in order to get away from it all, he went to New York and dyed his hair blonde. A move that as he described, shows that he was “absolutely fine”. 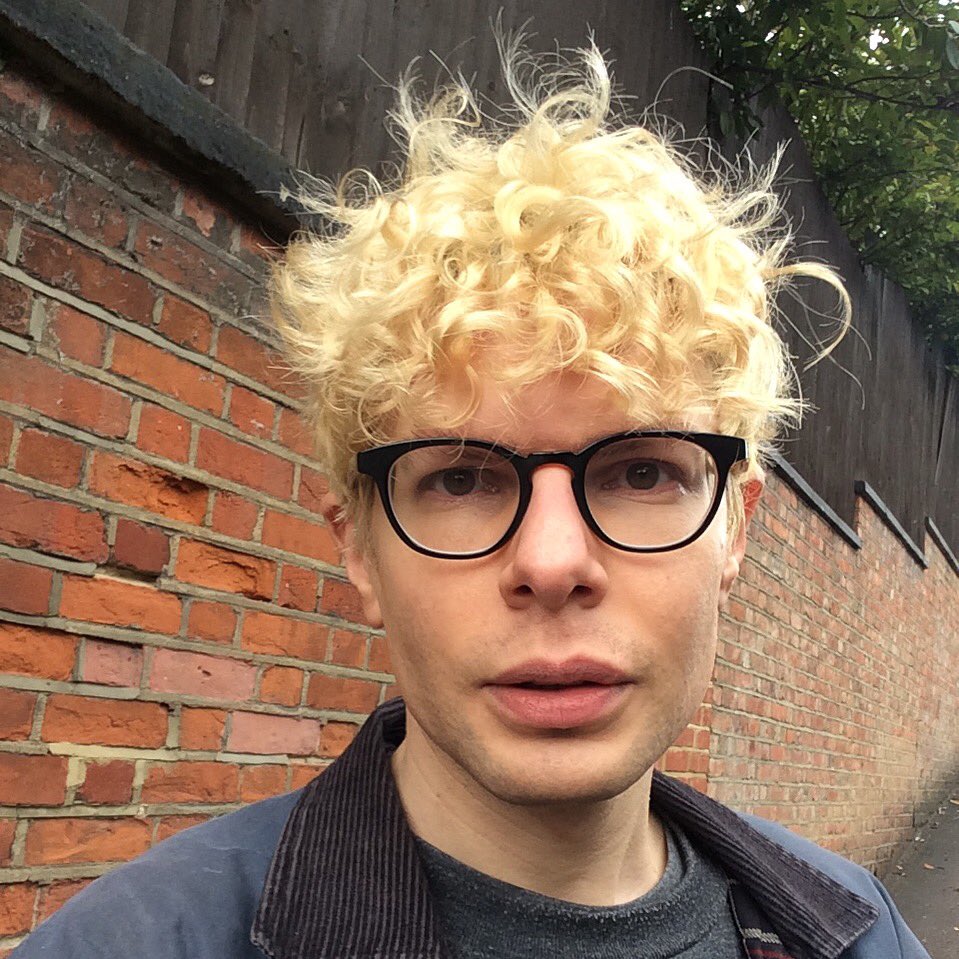 He had the audience hooked on stories of his adventures into his sexuality – most notably a soul-crushing, but very funny rejection by an American barman which left Amstell curled up in the foetal position on the stage floor. There was also the more successful, but equally amusing foray into a Berlin sex club, where he left thinking that it “probably wasn’t for him”.

In his efforts at self-examination and to try to rid himself of his many hang-ups, Amstell also described to the crowd how he had been exploring the world of hallucinogenic drugs, including a journey to Peru where he took part in an ayahuasca ceremony.

Up there with the most entertaining moments of the night, was when he read out a list of ‘profound’ thoughts he had written down when under the influence of magic mushrooms. “Why are we still paying attention to the days of the week?”, one went. Then there were his constant criticisms from his own mind – “Why didn’t you write Hamilton?” it asks him.

As standup shows go, Amstell’s material is intense. There are few comics that are willing to put themselves under such extreme scrutiny for the amusement of others – and there were some even quite poignant parts, particularly at the end when he reconsidered his previous position on wanting a child.

But Amstell succeeds where others have probably failed – a hour of introspection that never became self-indulgent and actually gave the Birmingham crowd something to think about on their journeys home.

Simon Amstell appeared at Birmingham Town Hall, a B:Music venue. To find out more about B:Music and discover what’s on click HERE