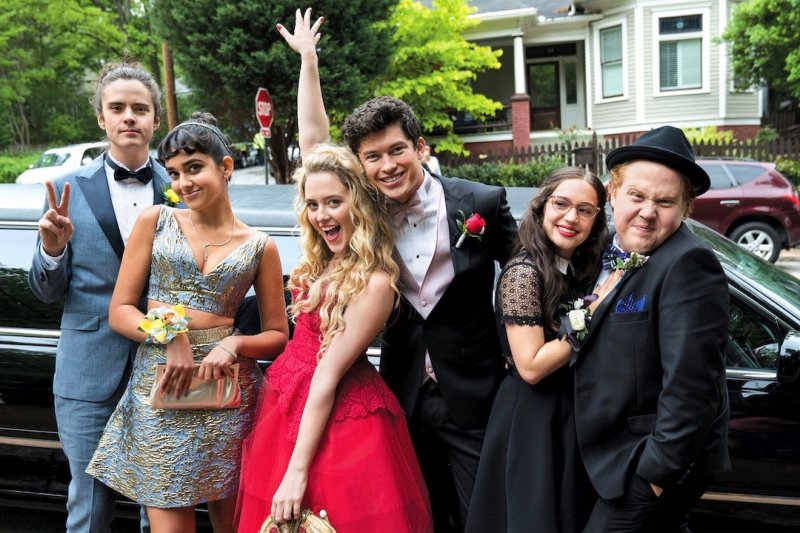 The world right now is a very strange place to live in. Following the introduction of the Governments guidelines to begin social distancing and self-isolation where needed, alongside the closure of all shops, bars, pubs, theatres and leisure spots, we’re having to come to terms with adjusting to a new way of living.

But we’re trying to keep things as positive as we can here on Style Birmingham; last week, we gave you a run-down on all the great shows you can binge-watch, and this week we’re turning our heads to movies. So grab the snacks, turn your home into a cinema room and enjoy! 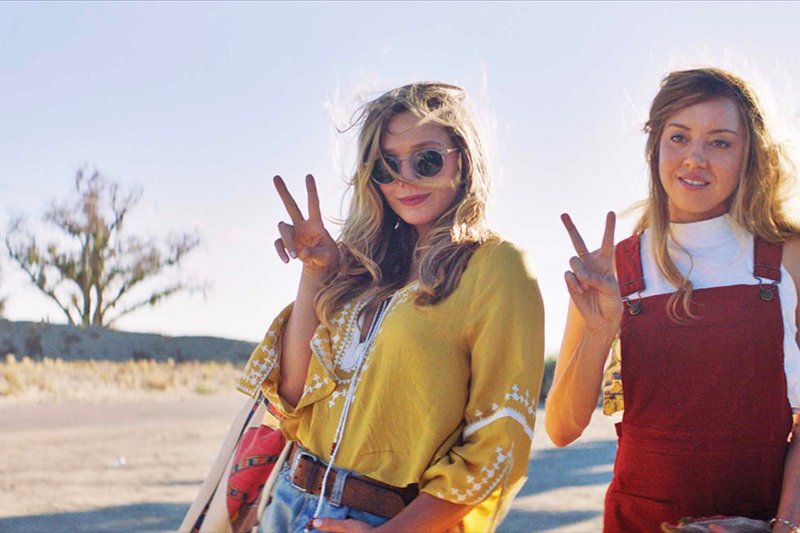 Starring Aubrey Plaza and Elizabeth Olsen – our fave of the Olsen clan – Ingrid Goes West is the black comedy that scooped a solid 86% rating on Rotten Tomatoes and picked up the Waldo Salt Screening Award at Sundance Film Festival.

The plot revolves around Ingrid (Plaza) who is obsessed with stalking people on social media, and more often than not, will mistake engagement for real relationships. But when she crosses paths with influencer Taylor Sloane (Olsen), Ingrid moves her life to the bright lights of Los Angles and their friendship embarks on a dark turbulent journey. 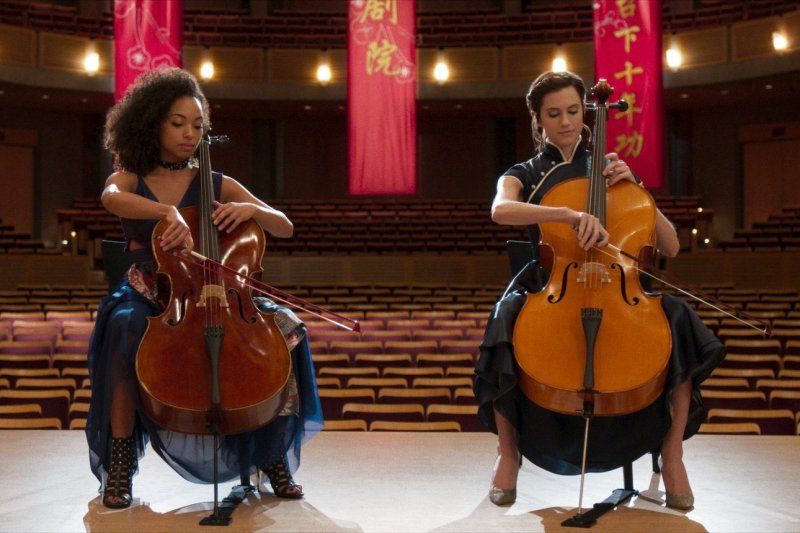 Coming in at 73% on the Rotten Tomato meter, Netflix Original movie The Perfection is the drama/horror that will leave you on the edge of your seat. Filled with suspense, it follows the story of troubled music prodigy, Charlotte, who seeks out the guidance of Elizabeth, the crown jewel in her former school. But their relationship takes a turn which leaves them with disastrous consequences.

If you were hooked on Free Solo, which saw Alex Honnold become the first free climber to reach the top of El Capitan, then you’ll love The Dawn Wall.

Expect twists and turns in this compelling documentary that’s both gripping and inspiring in more ways than one.

Tell Me Who I Am

Speaking of docufilms, they’ve become somewhat of a huge hit on Netflix and beyond over this last 12 months, but nothing has had us more gripped than Tell Me Who I Am.

Far from light-hearted viewing, here, we follow the story of twin brothers Marcus and his brother Alex, who was in a terrible motorcycle accident that wiped his memory. After waking up from a coma, the only person that Alex can recognise is his twin, but when Marcus is left with the responsibility of telling his brother about his past, but little does Alex know that dark secret that’s being kept from him.

Watch Tell Me Who I Am on Netflix now

Right, enough of the hard-hitting stuff. Let’s talk about one of Netflix’s many comedy movies that’s just what we need to bring a little laughter into our evening.

With a cast of Leslie Mann, John Cena and Kathryn Newton (The Society), Blockers is all about three parents who are trying to break their teenagers’ pact of losing their virginity on the night of their prom.

Blockers is nothing special by any means, but it’s a good watch if you’re looking for a typical light-hearted comedy to lift your mood.

Watch it on Netflix by clicking here

Whether you’re a fan of Taylor Swift or not, please trust us when we say that you need to watch Miss Americana.

Netflix released the docufilm on the worldwide star in January, which homes in on Taylor’s life and career outside of the spotlight. During the film we see her battle with her rapid rise to fame, waving in on politics, how she penned her latest album and that phonecall with Kanye West.

It’s a really interesting watch that homes in on the trials and tribulations that come with being one of the biggest popstars on the planet. Building relationshops, writing chart-topping hits, reamining humble and owning the show when it counts.

Salt hit the big screen in 2010 but has since been added to Netflix for those who love a bit of an action movie. Starring Angelina Jolie as Evelyn Salt, a CIA agent who’s on the run after being falsely accused of being a Russian sleeper agent.

If action movies are your thing, we also suggest you check out Non-Stop, Close and Lucy.

Watch all four on Netflix by clicking here.

A newbie to the streaming service, Lost Girls is the lastest chilling thriller to land on Netflix. When Shannon Gilbert goes missing, her mum desperately fights to uncover the truth while helping the police to solve a string of horrific unsolved murders.

Full of suspense, this one’s actually based on a true story. Watch it on Netflix now by clicking here. 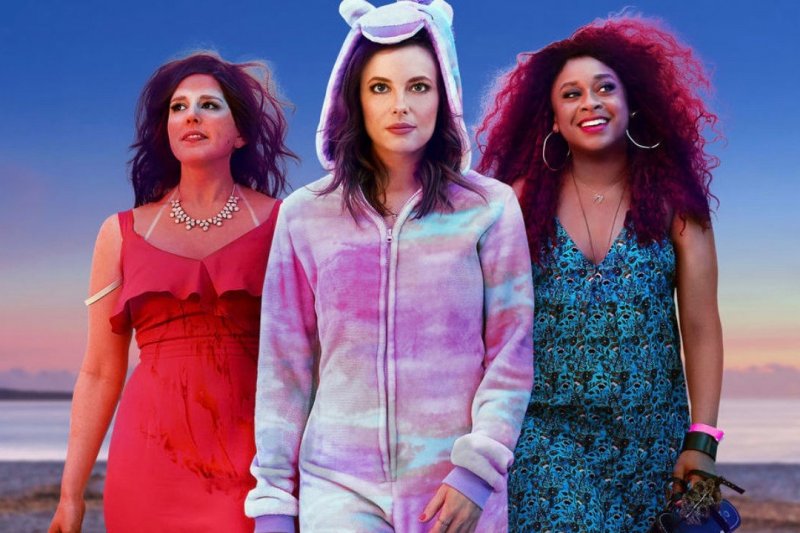 Who doesn’t love a rom-com? Whether they’re good or not doesn’t even matter if it’s an hour and a half to escape from the outside world. Netflix Original Ibiza is just that. Starring Gillian Jacobs (Community and Love – also great shows) and Richard Madden (Game of Thrones and Bodyguard) Ibiza sees Harper (Jacobs) put her career in the balance when she falls head over heels for the island’s most popular DJ.