A new year means a host of incredible things to look forward to. Whether it’s the end of a mass of redevelopment works, new bars and restaurants or a amazing festivals, 2020 is looking like a pretty strong year for the Second City. Keep your eyes peeled for an unforgettable 12 months – here’s what to look forward to in Birmingham this year. 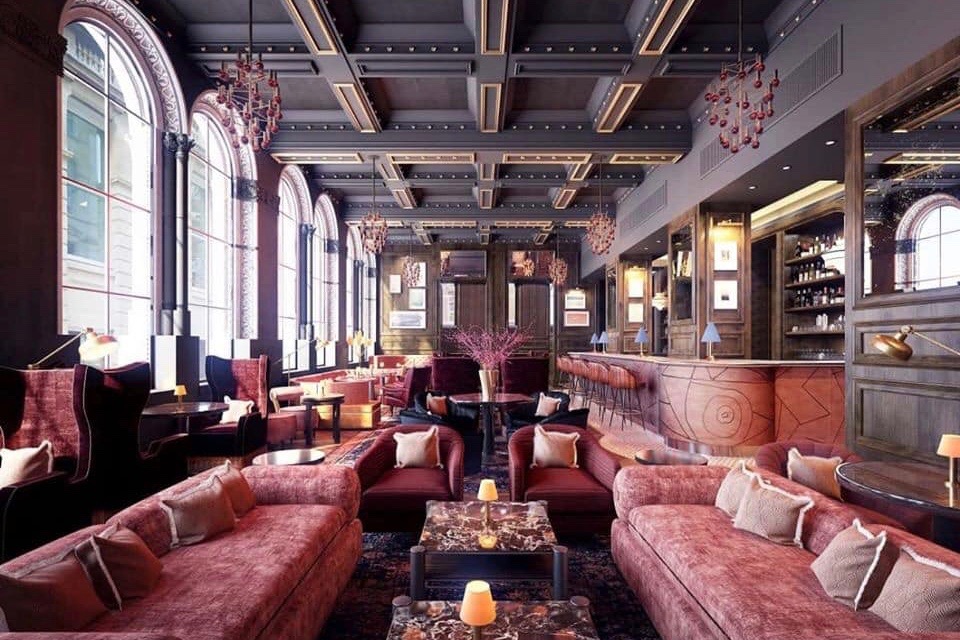 CGI of The Grand Hotel

With each month that passes, Birmingham is beginning to grow its food and drink scene, so much so, that we might be brave enough to say that it’s rivaling cities such as Manchester and London.

Alongside Masterchef Professional 2019 Champion, Stu Deeley, opening his first restaurant in Jewellery Quarter, we can also look forward to the popular Indian restaurant, Dishoom, as well as Thai food at Giggly Squid, a new venture by Aktar Islam and drinking spot, Gin and Juice.

Perhaps one of the most highly anticipated openings of 2020 is The Grand Hotel, which will be offering luxurious stays within its Grade II listed walls.
Click here Take a look at six places to wine and dine in 2020.

The Completion of Paradise 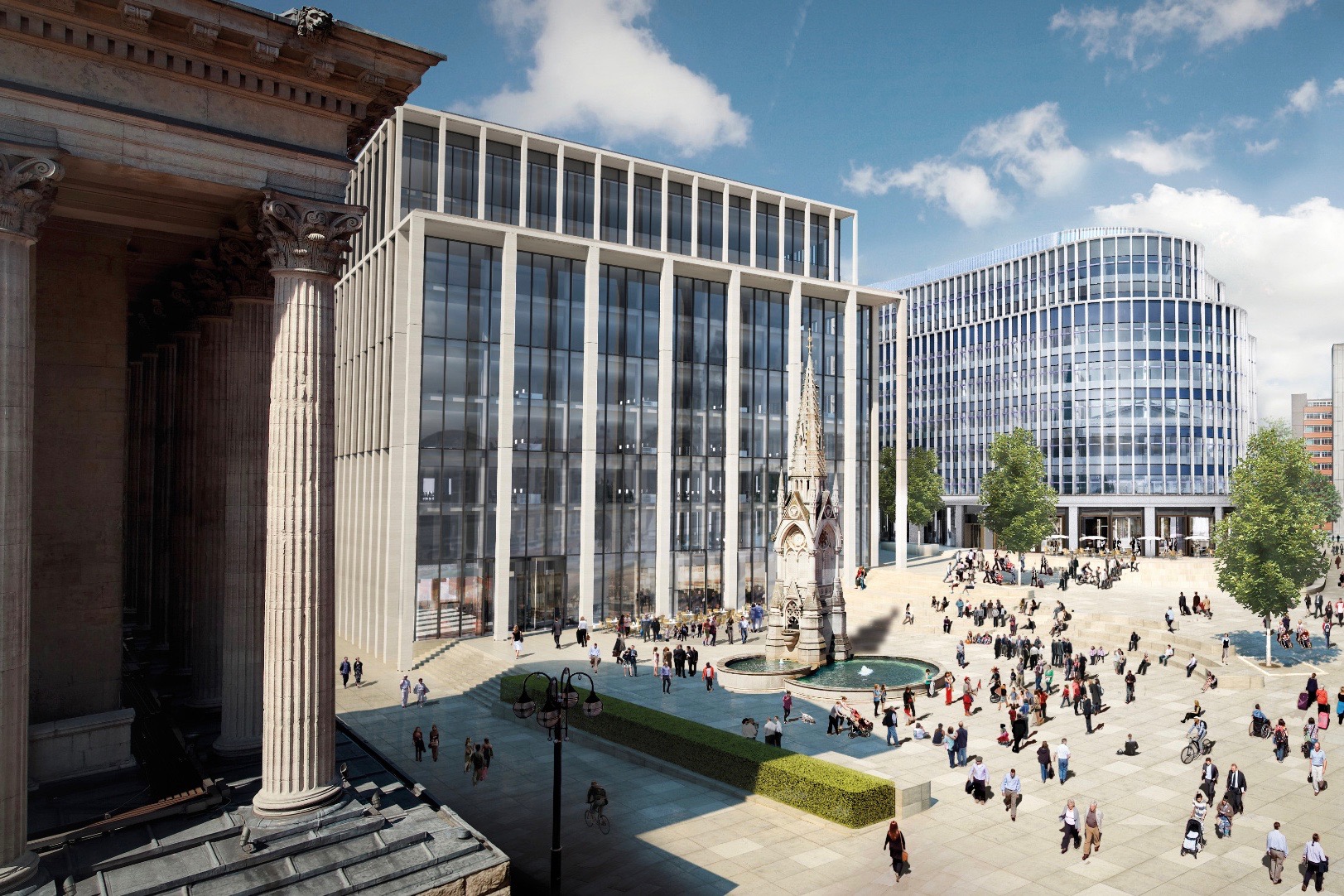 After being a building site for far too long, we can finally look forward to the completion of Paradise. Creating a new chapter in Birmingham’s skyline, Paradise will be home to some of the biggest companies in its stylish offices, as well as a new hotel, shops and dining spots, and stunning outdoor spaces to soak up the sun in the summer months.

The completion of Paradise is a huge step forward in Birmingham’s development. Plus it also means we’ll finally see our beloved Floozie back in action with a £25million regeneration project set to bring it back to its former glory.

Birmingham Pride supported by HSBC UK is going large for 2020!!We are taking over Smithfield, the home of the former wholesale market for our BIGGEST pride festival EVER!Smithfield will house the Main Stage, Dance Arena, Cabaret Stage, Funfair, Food Court, Picnic areas and MORE!PLUS the 'Street Party' remains in the heart of the Gay Village and the Pride Parade remains FREE to all! 'Early Buy' tickets are SELLING FAST and start from just £13.00 Birmingham Pride is held on Saturday 23rd and Sunday 24th May 2020.Video by Motion by TomTickets: birminghampride.com

2020 will see the city welcome back some of its much-loved festivals including Birmingham Pride, which is set to be bigger and better than ever before as it takes over the Birmingham Wholesale Market on the May Bank Holiday weekend (23 – 24 May). MADE Festival will also be making a return alongside Colmore Food Festival, Flatpack Film Festival, Birmingham Coffee Festival, Mostly Jazz Funk & Soul, Summer at Southside and loads more. Head on over to visitbirmingham to find out more. 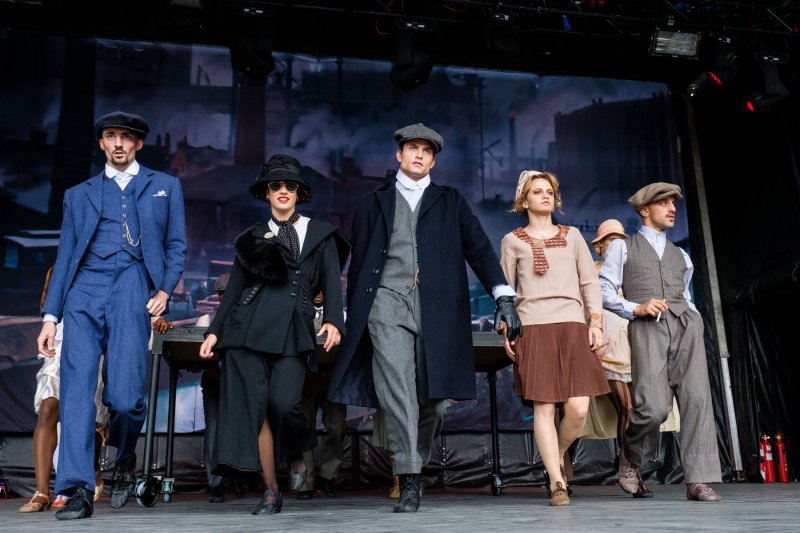 If there’s one thing Birmingham’s known for, it’s Peaky Blinders. And while the award-winning BBC Drama is filmed at the Black Country Living Museum, the show and its creator have very strong ties to the city. Last year, we welcomed the first ever Legitimate Peaky Blinders Festival to Digbeth Arena, and this year Steven Knight has confirmed that he will be opening film studios in the popular suburb.

It’s also been confirmed that season six of the show is in pre-production, so get ready for that to (hopefully) hit our screens in the coming months. 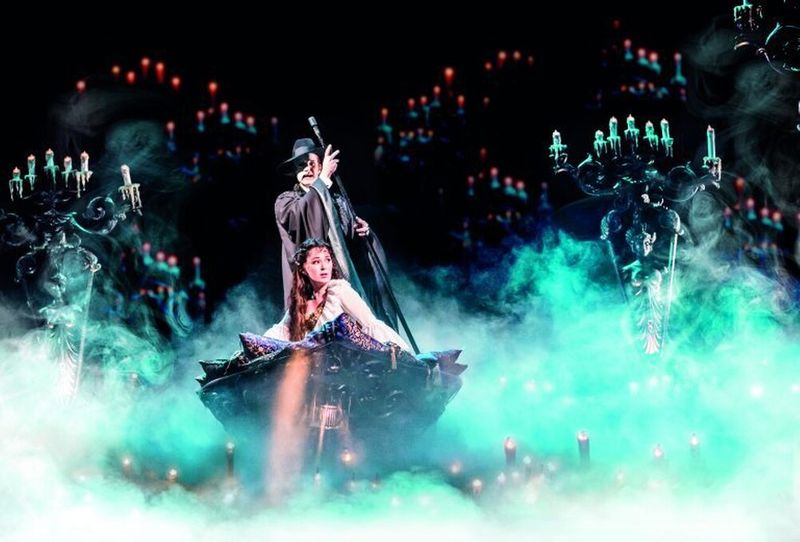 Bringing a hit of culture to Birmingham, there are some fantastic musicals, plays and exhibitions coming to the city over the coming months. If you looking to introduce more theatre in your life, Birmingham Hippodrome has a year packed with incredible shows including The Red Shoes, The Phantom of the Opera, The Book of Mormon and We Will Rock You – to name a few. And this isn’t including the fantastic listings over at The Alexandra and The REP.

Equally, Birmingham Museums and IKON Gallery will be welcoming some thrilling exhibitions, while our music venues will see some of the biggest acts take to stages across the city. Find out more about what’s to come by clicking here.