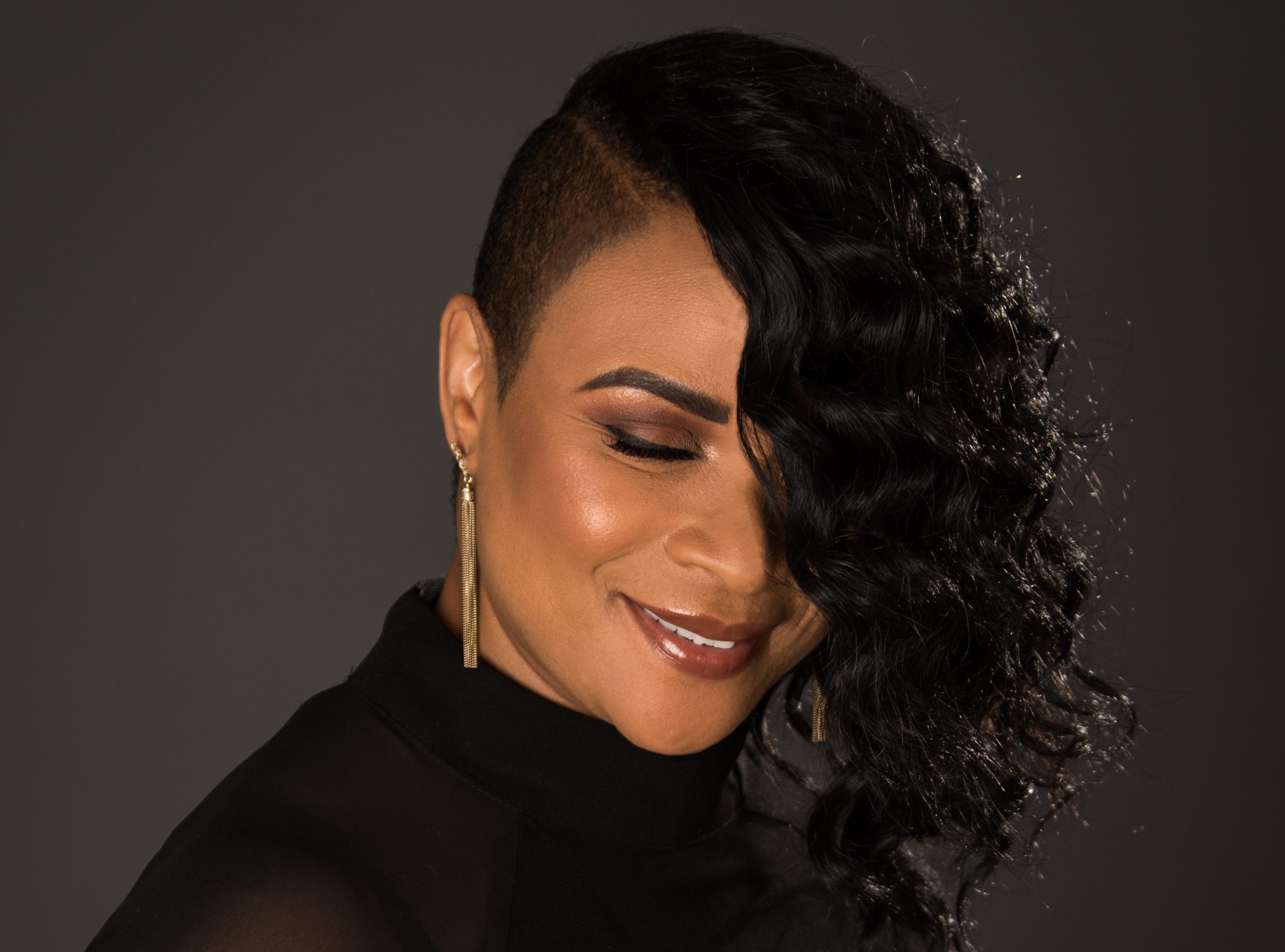 Gabrielle is ready to ‘Rise Again’

By Sam MooreNovember 5, 2021No Comments

With concerts no longer being out of reach, the BRIT and MOBO award-winner will bring her hit-packed ‘Rise Again’ tour to Symphony Hall, a B:Music Venue, in November.

Gabrielle had intended to celebrate the 20th anniversary of her 4x platinum album ‘Rise’ with a full UK tour last year. But those plans, as was so often the case in 2020, were put on ice. Good things come to those who wait, though: the London singer/songwriter says she’s “good to go, eye on the prize of live music” now that her tour is set to kick off later this year and include a stop at the Symphony Hall in November. 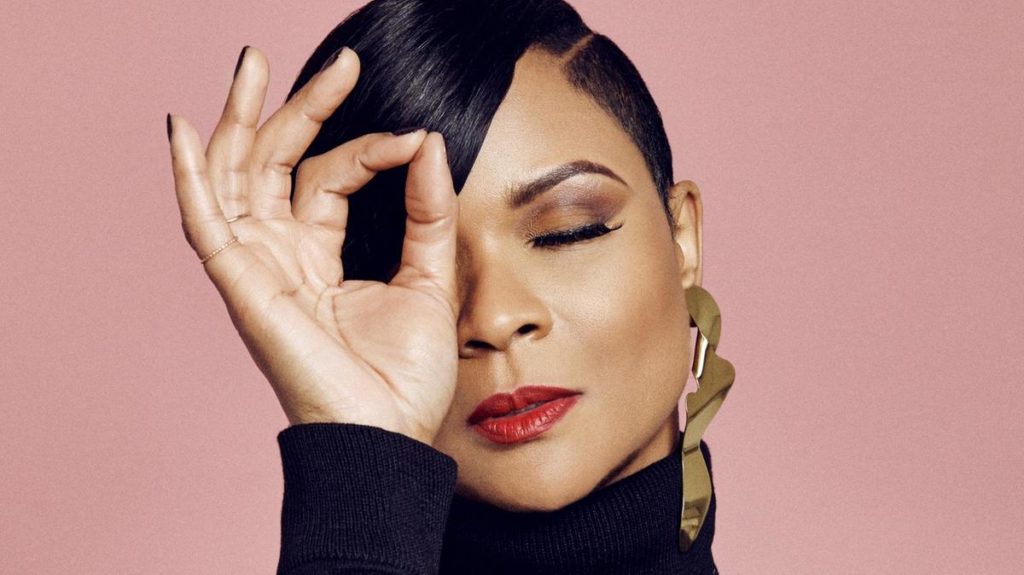 We caught up with Gabrielle to talk about the hugely welcome return of gigs, the importance of supporting the live music sector post-pandemic and the new lease of life she found during lockdown on The Masked Singer.

How much have you missed performing live over the past year?

The postponement of your ‘Rise Again’ tour must’ve been a difficult decision to make. Will the delay make this year’s gigs even more special, though?

“Rescheduling shows is such a meticulous and stressful thing to have to do, particularly for my manager and the booking agents. So far, so good, though, in terms of being able to reschedule: I’m really excited. I’ve done so much since the tour was rearranged and have so many new songs to add to my setlist. I’m good to go, eye on the prize of live music: that’s what keeps me going.”

What did you get up to during lockdown?

“I was fortunate that I was able to go into TV and music studios, put social distancing into practice and it be effective enough for me to achieve my goals. But I’m aware that there are so many people who haven’t been able to go back to their working environment, so I recognise how lucky I’ve been at a time when it’s been awful for all of us. The moment that we’re all out of lockdown and safe, it’s going to be party time for everyone! Just to be able to do what we used to take for granted, I think none of us will live our lives in the same way again.”

The pandemic has been especially tough on musicians, venues and touring crew. How important is it that we continue to support everyone in the live music industry going forward?

“It’s extremely important. I was able to do four socially distanced shows in September while filming The Masked Singer, and I learned that a few of my live crew had actually changed jobs because it wasn’t financially viable to sit there twiddling their thumbs, waiting for government help. One of my crew became a care assistant: he said he loved it and that job saved him, because he would’ve been doing so much in terms of live music last summer. Once the gigs and the jobs got cancelled, though, he lost a lot of money – and that’s what has been happening to a lot of people in the industry. The government should be doing all they can to support the arts, but it’s not just artists who need support: it’s everybody. There’s so many people who have lost out.”

Speaking of your appearance on The Masked Singer, it inspired your latest album ‘Do It Again’…

“I had been writing material for a new album, but after The Masked Singer my management said: ‘Oh, we didn’t see this coming! We should do a covers album of some of these songs.’ And before I knew it, I was recording covers that I’d performed on the Masked Singer – including songs by Rihanna, Billie Eilish and Harry Styles – as well as choosing some of my personal favourites from elsewhere and adding two brand new songs by me to form a whole album. I hope people love it as much as I do.”

What can we expect when the ‘Rise Again’ tour stops in Birmingham?

“When people come to my shows, they want me to give them the classics. I don’t like to disappoint! Among the classics I’ll be giving them a bit of everything: some of my greatest hits, a few songs I sang on the Masked Singer. The gig will be about just having fun, a big singalong and rockin’ out. That’s what I wanna do – and I want everyone to come and do that with me.”

Gabrielle will perform at Symphony Hall, a B:Music venue, on 23 November 2021. For ticket information click HERE