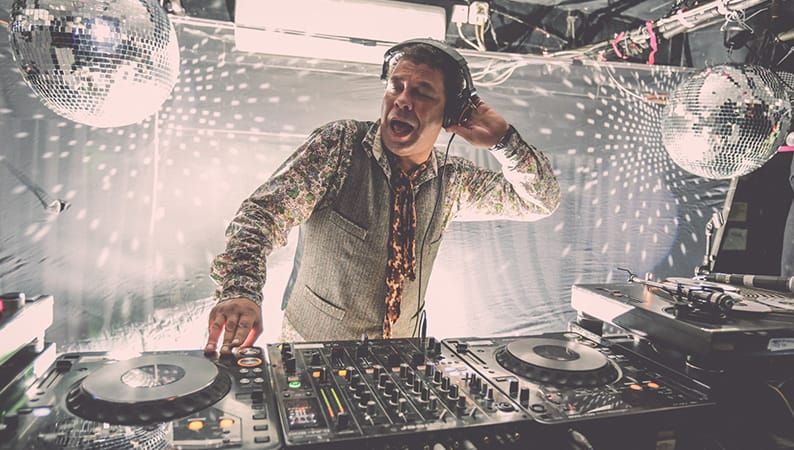 Mostly Jazz Funk & Soul Festival, Back And Better Than Ever

Birmingham’s Mostly Jazz Funk and Soul Festival is back this August with a top-flight line-up of big names, classic artists and new talent.

With lockdown restrictions eased, you won’t want to miss the return of The Mostly Jass Funk & Soul Festival coming to the West Midlands this summer! 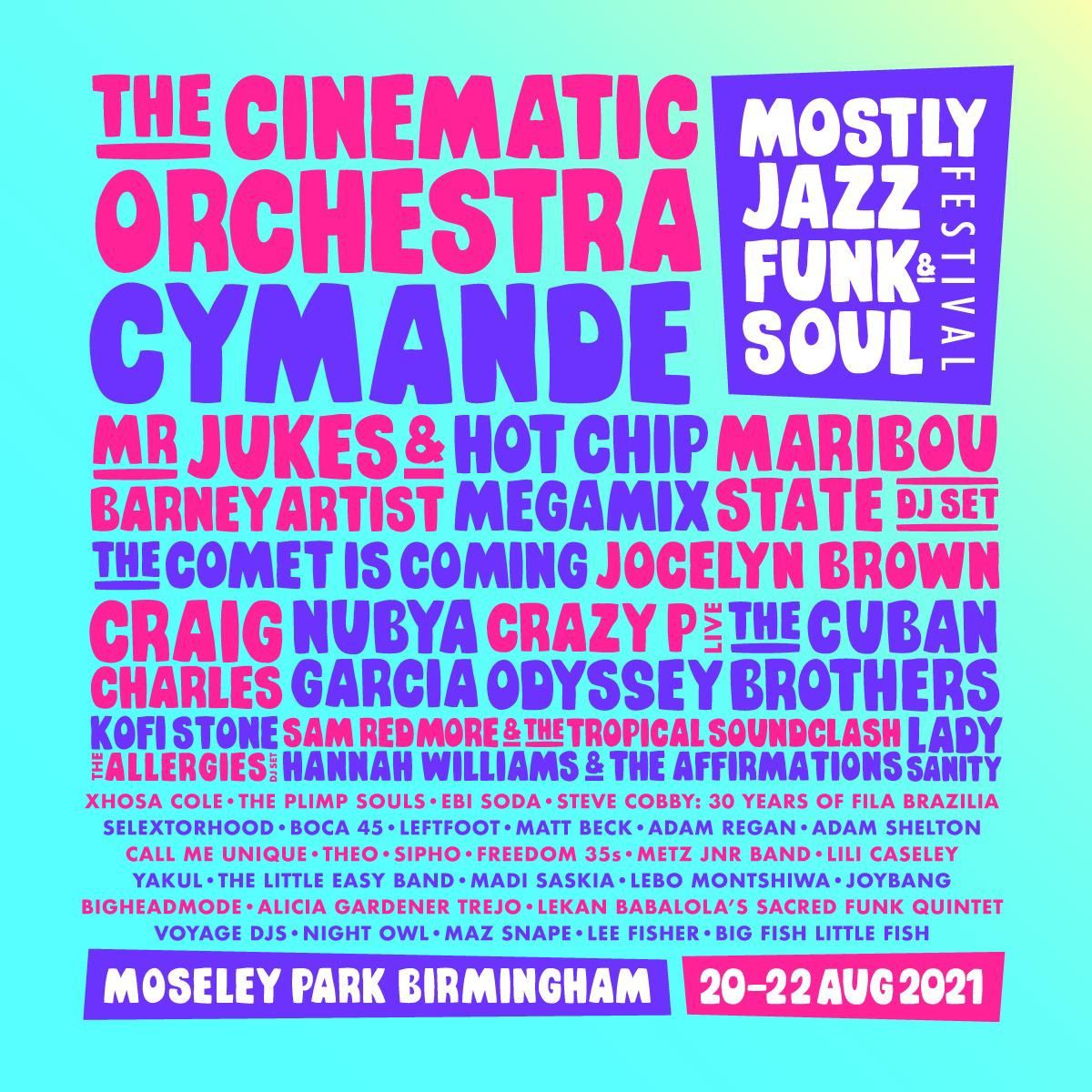 Rescheduled from July, the festival runs from Friday 20 to Sunday 22 August 2021 and opens with a headline set from The Cinematic Orchestra (who last appeared at Mostly 10 years ago). They’re joined by Maribou State (DJ set), the Mercury Prize-nominated jazz/ electronic/ psych/ trio The Comet Is Coming, and the equally lauded Nubya Garcia, whose debut album, Source, featured prominently in numerous 2020 end-of-year polls. 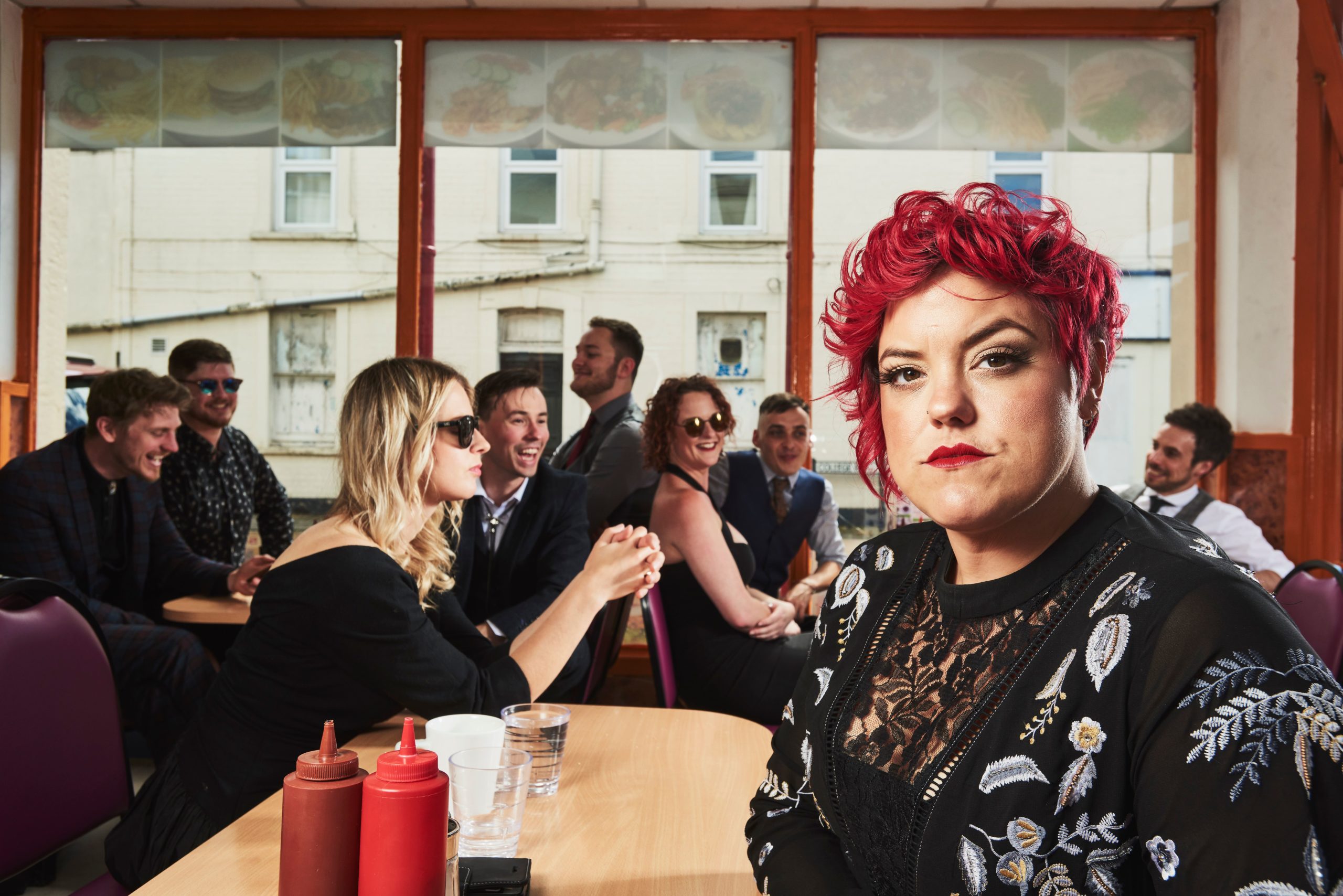 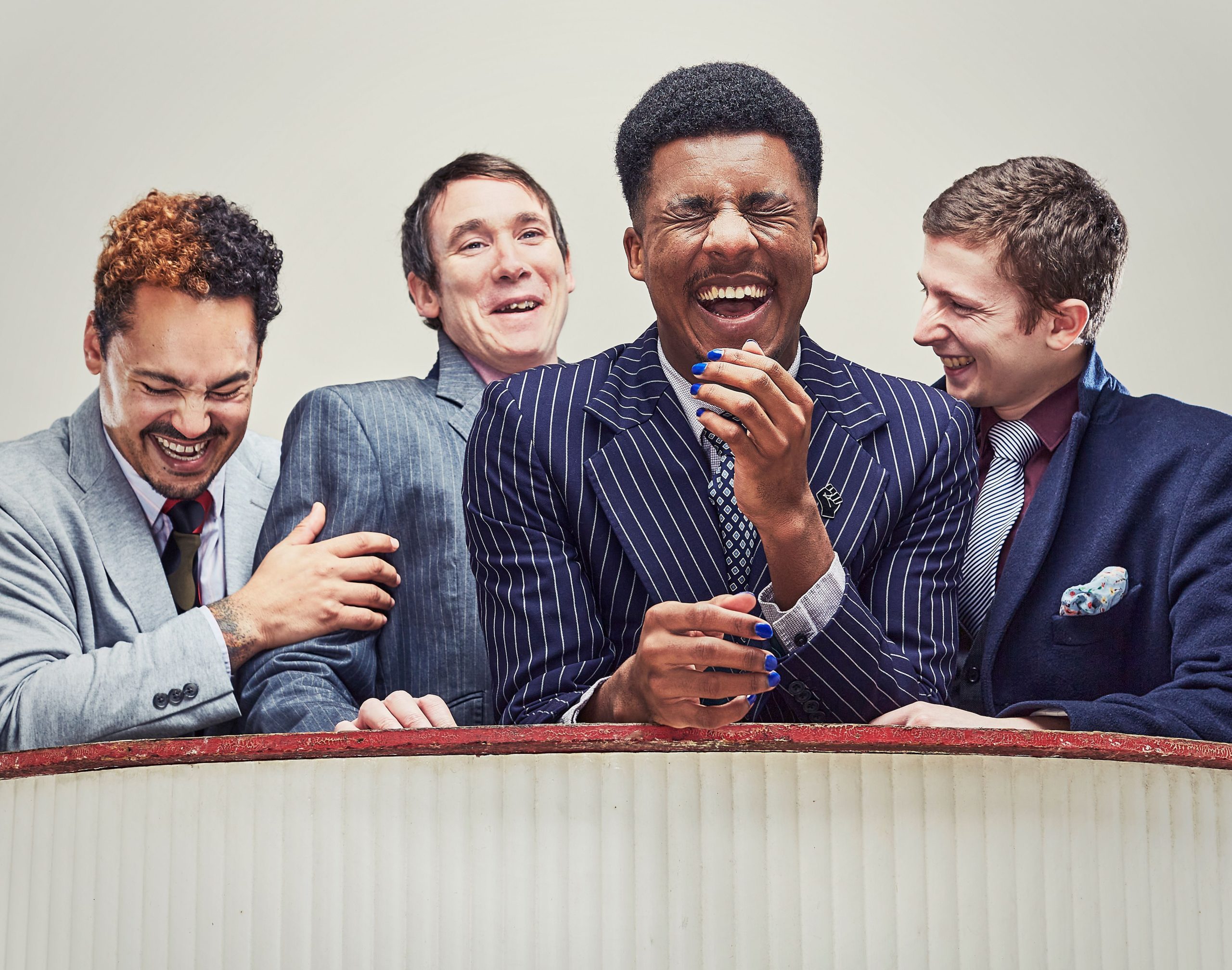 Featuring music across three stages, as well as well-stocked bars and food vendors, the festival will be operating under Covid-safe guidelines, and at a reduced capacity. John Fell, Mostly Jazz’s Festival Manager, said: “After the Government shifted the dates for the lifting of restrictions we moved fast to ensure we could reschedule, with many of the artists working with us to ensure they could appear.

“There’s some firm Mostly favourites back with us – including The Cinematic Orchestra, Cymande and Odyssey – and also some great acts making their Mostly debuts, such as Hot Chip Megamix and the legendary Jocelyn Brown.” 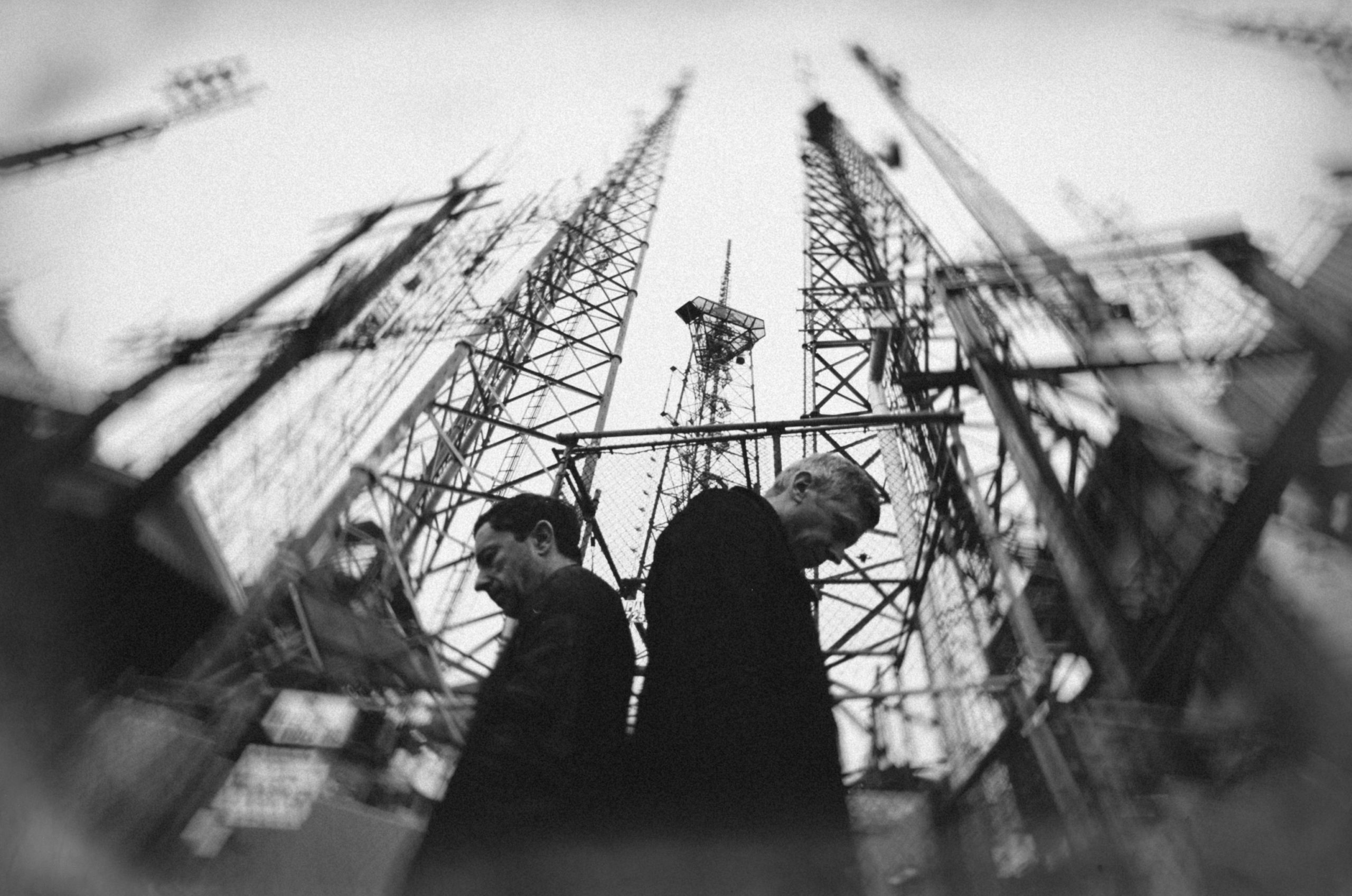 Discussing the impact of the pandemic, John stated: “We’re keen to ensure that everyone attending will feel safe and secure at the festival. With that in mind we’re operating at under-capacity, to make sure there’s more space, and also asking all visitors – whether they’re enjoying the music in the park, or working with us – to only attend if they feel well.”

“Mostly 2021 will be such a party, but we’d like to ensure everyone coming has the best time they can, while still feeling safe and secure, and being mindful of those around them.”