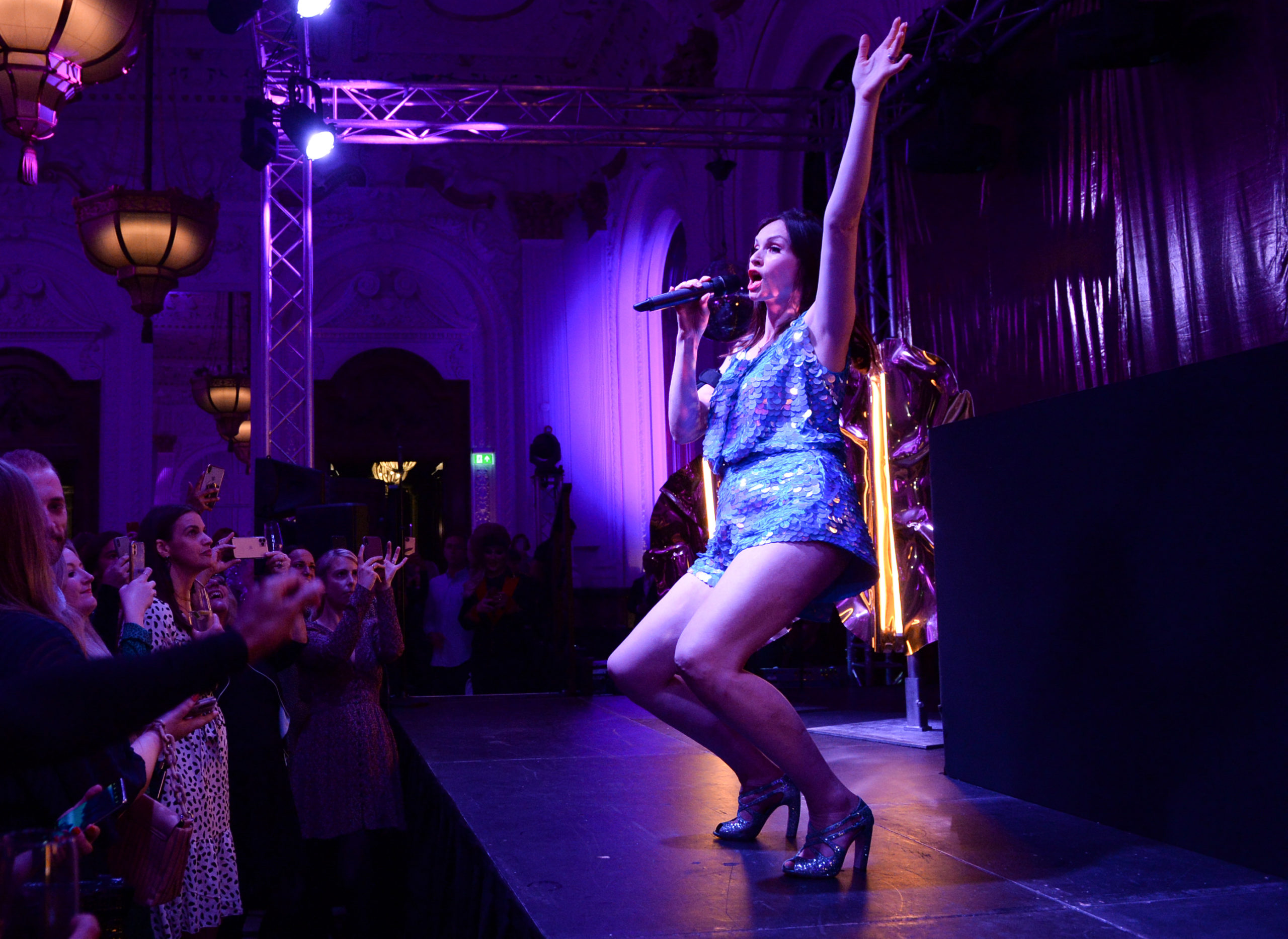 The Magnificent Reopening of The Grand Hotel

Retaining the building’s French Renaissance exterior, Victorian and Arts & Crafts features the restoration also includes a new penthouse suite with spectacular views across St Phillip’s Cathedral and the city beyond. The interior design reflects the passion and spirit of contemporary Birmingham, whilst paying homage to the building’s stunning original features and history. 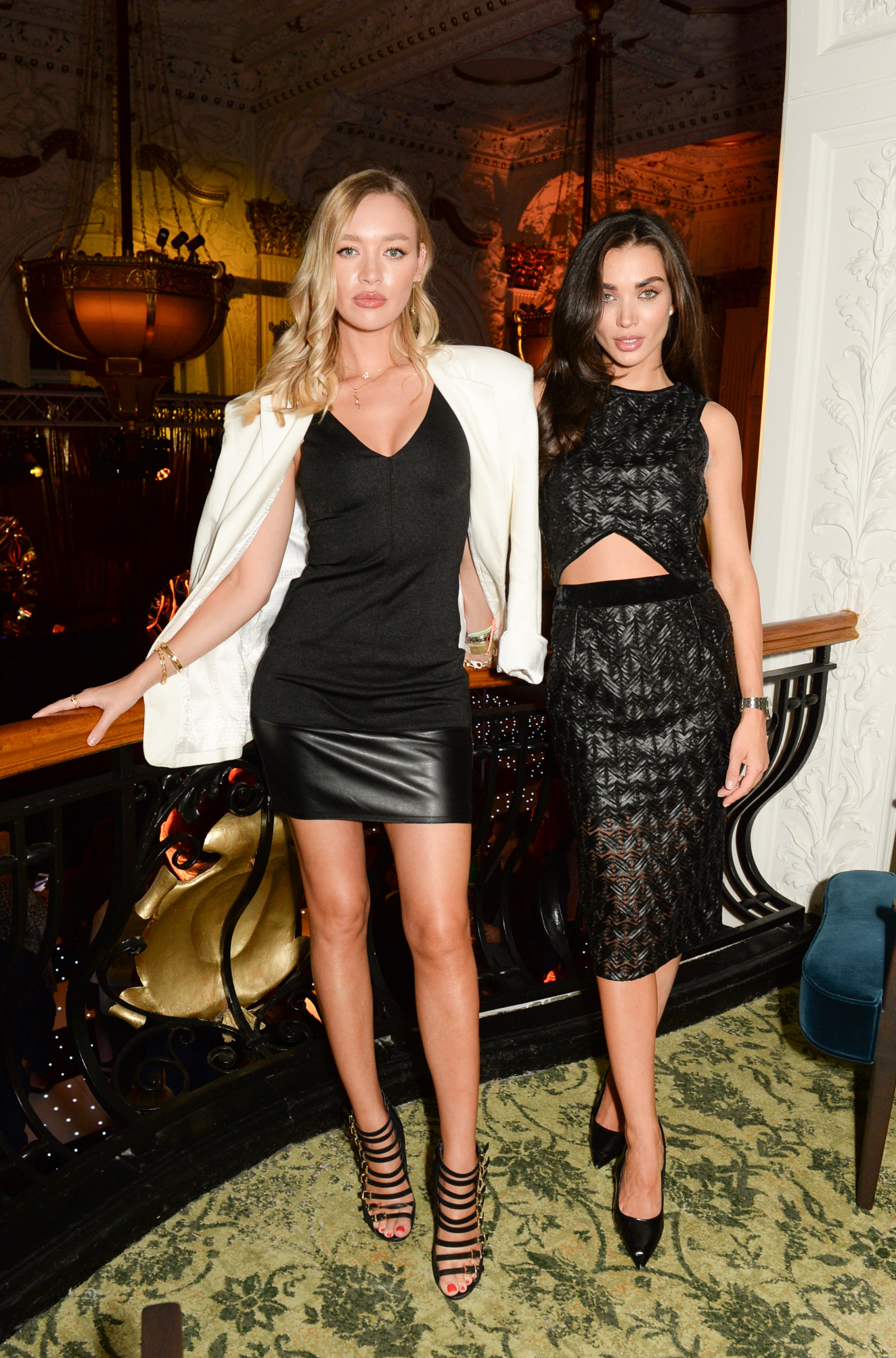 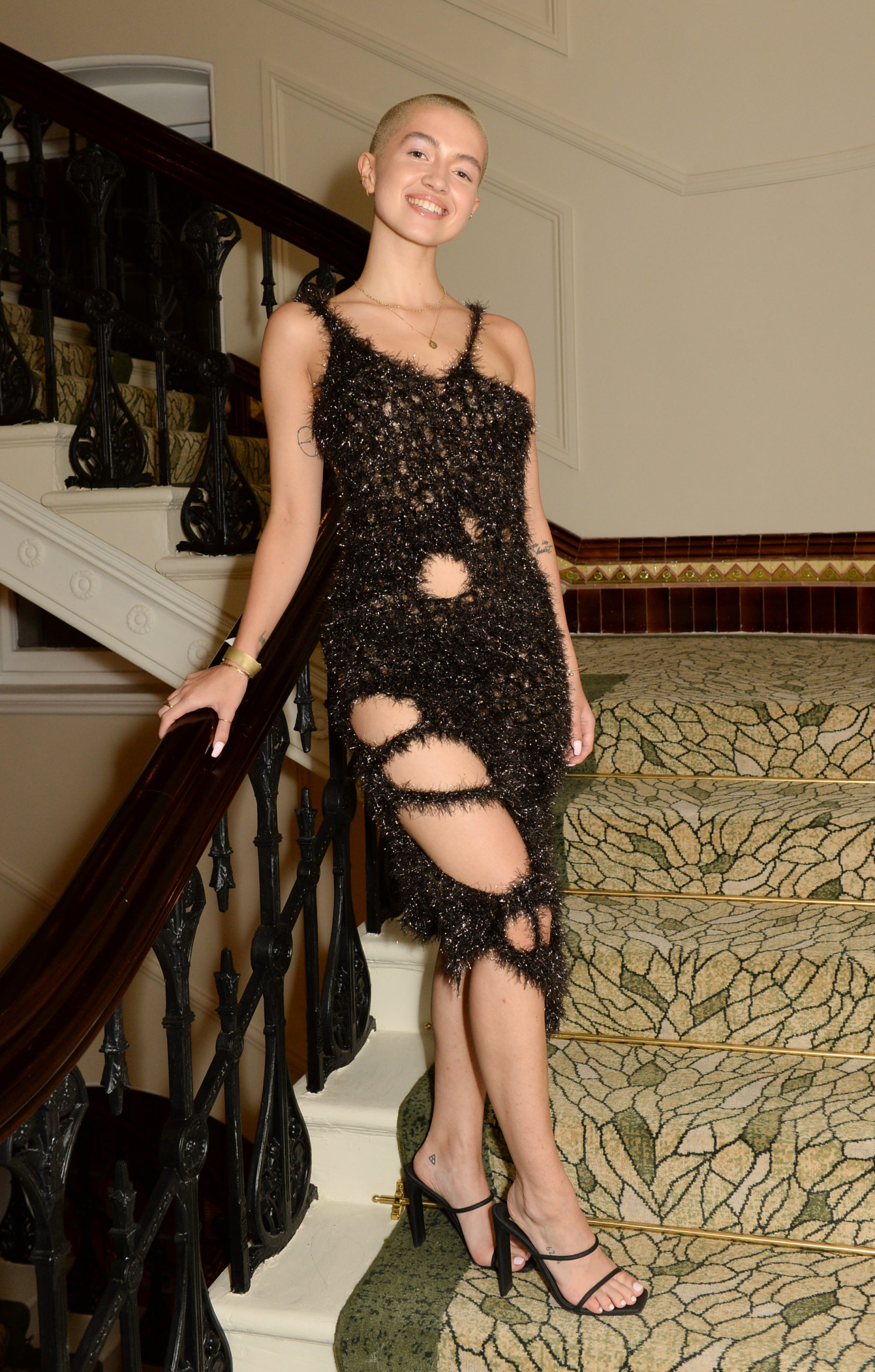 On arrival, guests were greeted with Perrier Jouet champagne. The evening featured supper in Isaac’s, the New York-style brasserie where chilli avocado dip, chicken wings and fried mushroom ‘calamari’ were served to start. This was followed by a choice of burger, Beyond Meat burger and fried buttermilk chicken.

The party started with the first of many performances, in the glamorous cocktail bar Madeleine’s. Guests then relocated to the ballroom to enjoy a DJ set from Jodie Harsh which then went into a performance from Sophie Ellis-Bextor. Guests made their way back down to Isaac’s to enjoy the after-party featuring a set from Friendly Fires followed by DJ Fat Tony.  Additionally, guests enjoyed corridor karaoke and had fun taking pictures in the photobooth.

Guests can stay in one of the hotel’s 185 guest rooms and suites; meet and drink in Madeleine, the hotel’s glamorous cocktail bar where Afternoon Tea is also served; or book a table in Isaac’s, the New-York inspired brasserie-style restaurant.
Room rates are from £129, to book a hotel accommodation or a table in Madeleine, visit thegrandhotelbirmingham.co.uk