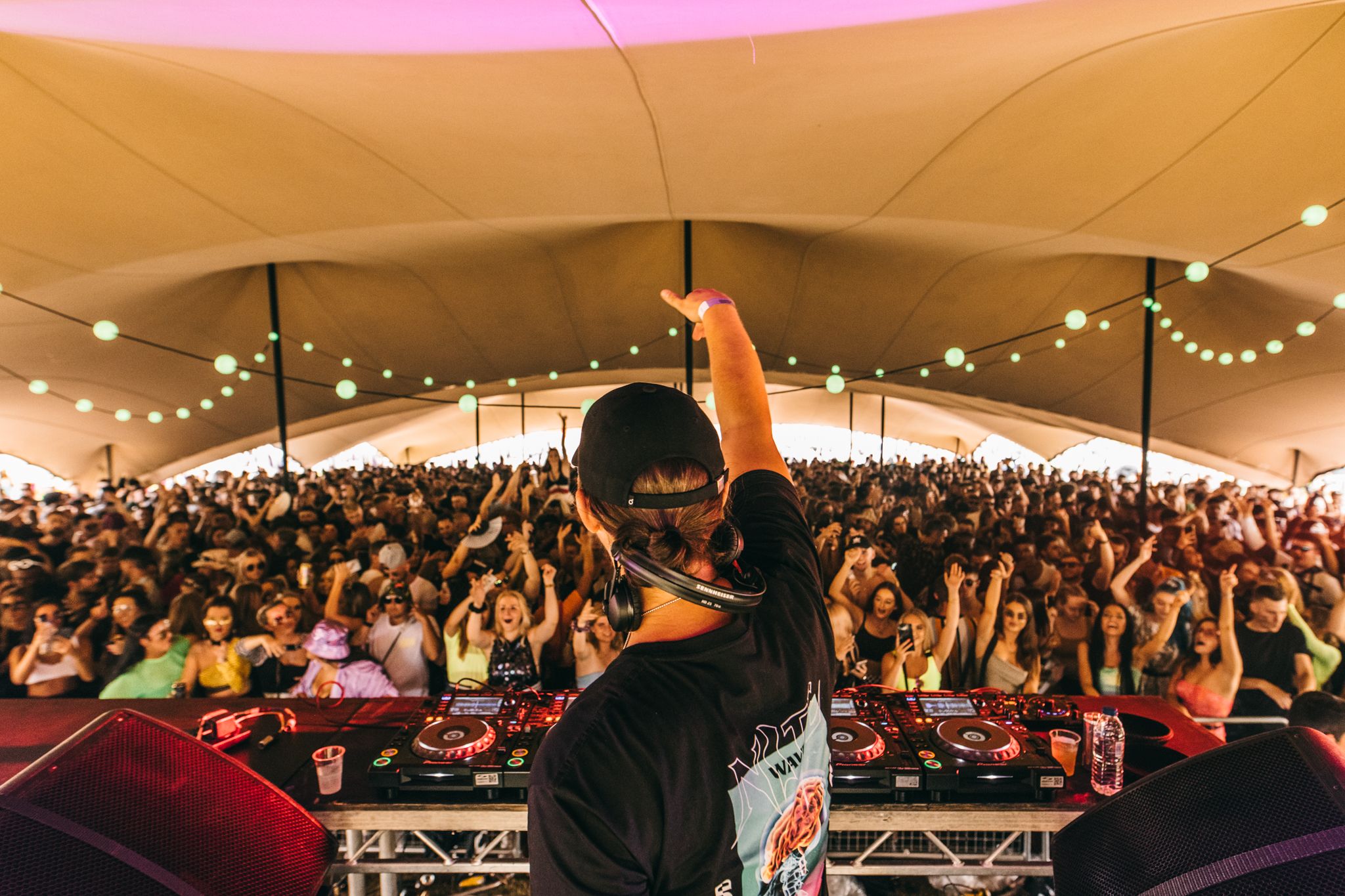 Birmingham Prepares For Its Biggest Weekend Of Live Music Since Lockdown

MADE Festival, the region’s biggest and best festival of music and arts, returns for its 7th edition on Saturday 18th September, featuring a live headline set from The Streets – his biggest ever on home turf.  This is followed by Birmingham legends, UB40 at Live From The Valley, supported by another local star, Beverley Knight and others, on Sunday 19th September. Both events take place in the stunning surroundings of Sandwell Valley Country Park on the outskirts of the second city. 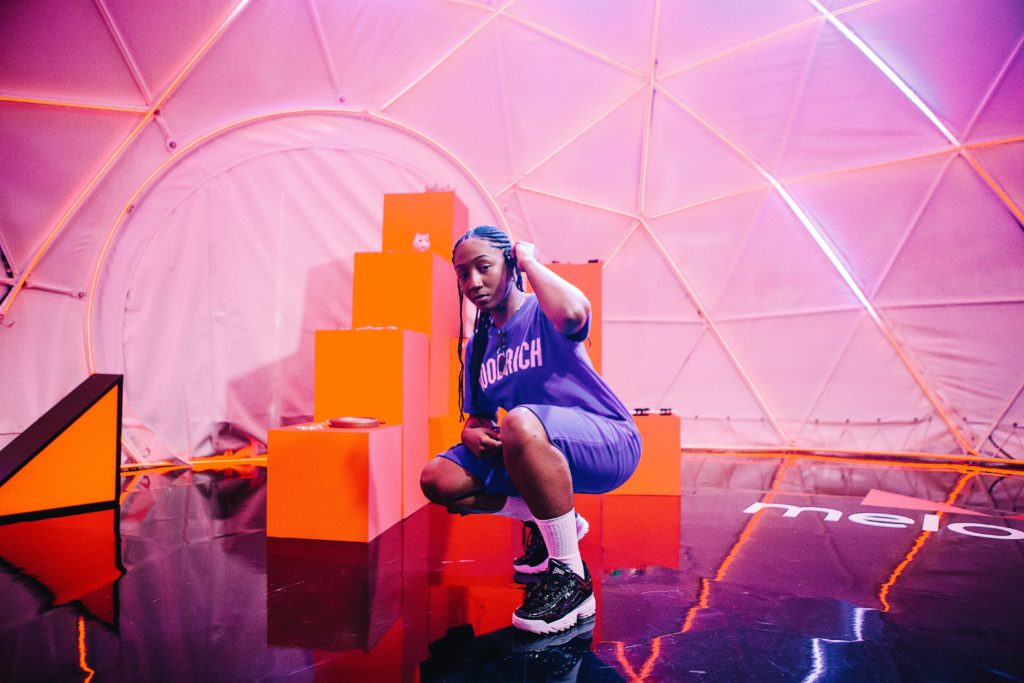 After 18 months of cancelled gigs, stifled creativity and a loss of community spirit, Birmingham and the West Midlands is finally gearing up for its biggest weekend of live music since lockdown. MADE Festival returns for its 7th edition on Saturday 18th September, thanks to tenacious organisers who refused to give up on their desire to give the West Midlands the party it deserves after such a long wait. The Streets will headline as Mike Skinner returns for his biggest ever live gig on home turf. Following on Sunday 19th September, Birmingham legends UB40 headline Live From The Valley, with local star Beverly Knight in support, along with a host of others. This will be the band’s first gig since the passing of founding member Bryan Travers and will be a celebration of his life. Both gigs take place in the stunning surroundings of Sandwell Valley Country Park, just twenty minutes from Birmingham New St. With live music across the weekend to suit all ages, the West Midlands is ready to dance again. 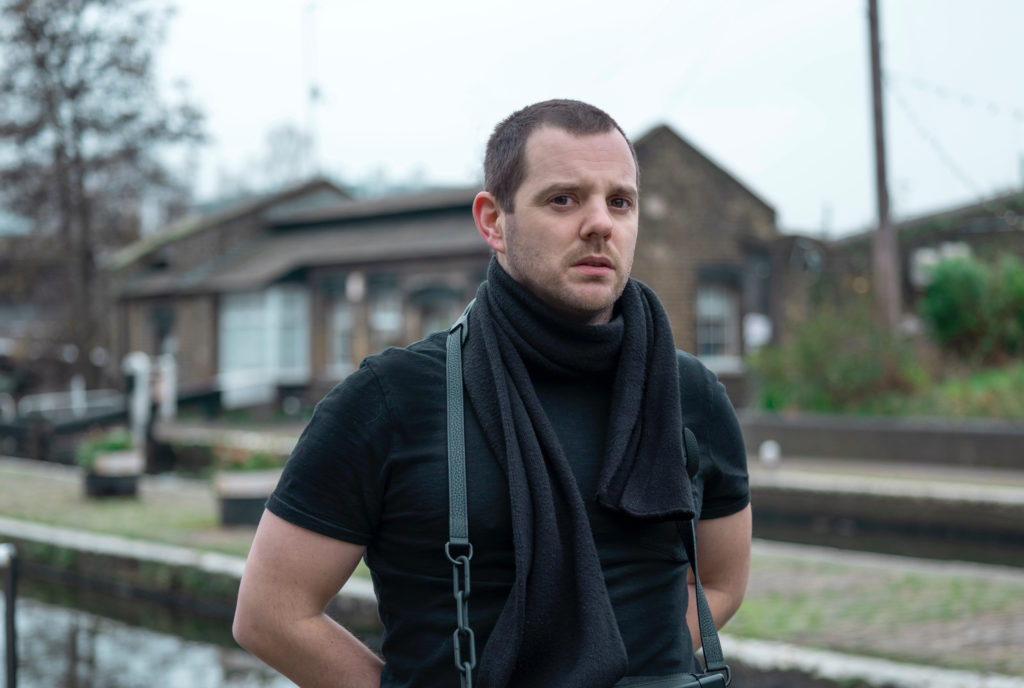 On Sunday 19th, reggae comes to Sandwell in a huge celebration of live music. UB40 is the UK’s most successful reggae band with a career lasting over 40 years, 70 million albums sold, 4 x Grammy nominations, 2 x US Billboard no.1s, over 50 x UK chart singles, 3 x UK no.1s, 18 UK top 40 albums, 2 x UK no.1 albums, and more. They will perform their biggest hits as they remember bandmate Bryan Travers. Also on the bill are a host of other stars including Beverley Knight – ​​the West Midlands star has sold over a million albums including 4 x gold and 1 x platinum-certified albums. She has been nominated for ‘Best Female’ at the Brit Awards 3 times, nominated for a prestigious Mercury Music Prize and won 3 x MOBO Awards. She lines up alongside Neville Staples: From The Specials, Dub Pistols and the finest selection of local reggae and dub bands, quality DJs and much more! 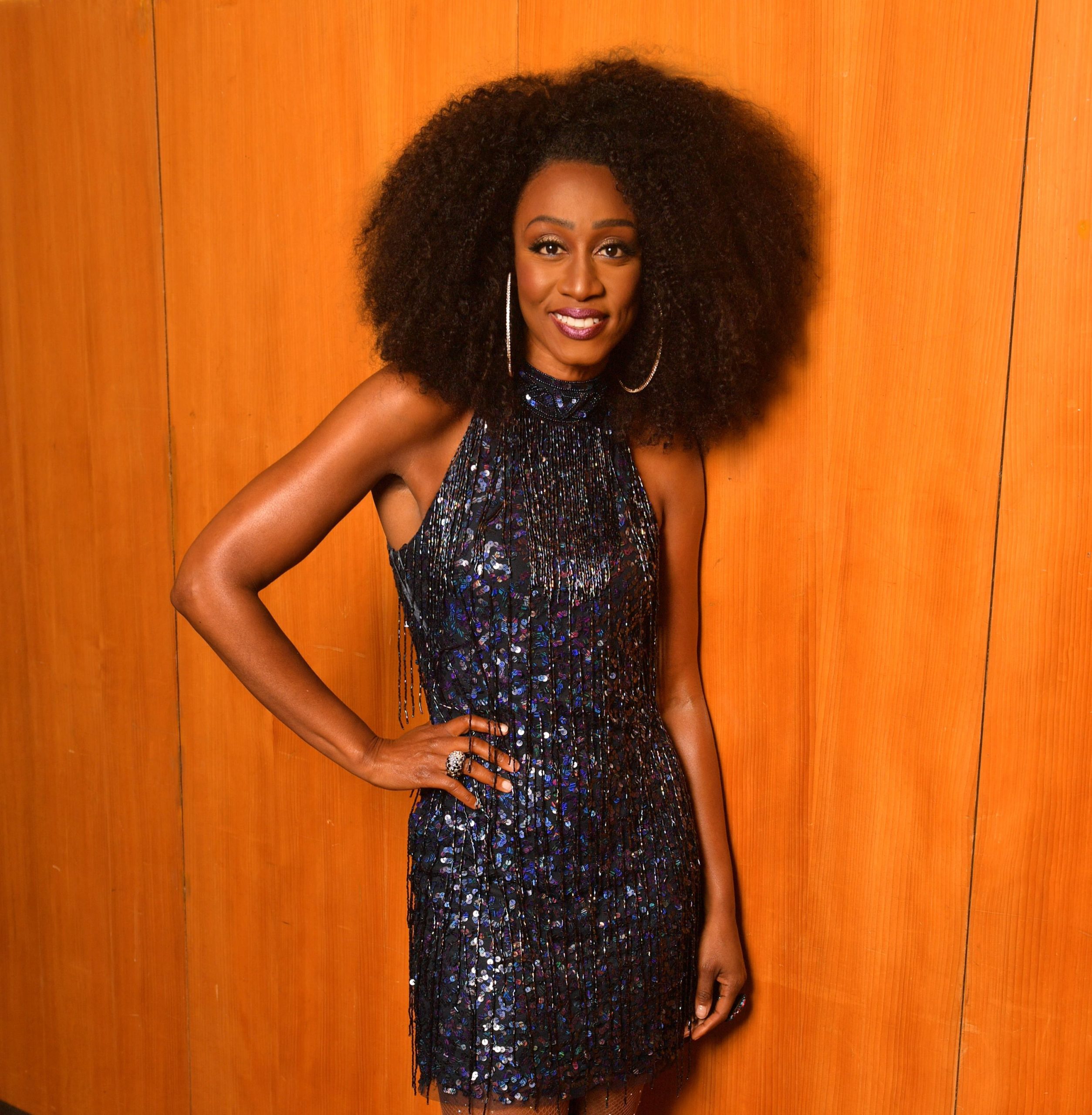 The weekend of 18th and 19th September is the biggest weekend of live music that the West Midlands has seen since the shadow of Covid and lockdown descended. It’s time for local communities to come back together in the sunshine and remember how good it is to dance in the open air with friends and families, listening to the incredible music from the most talented artists.

Final tickets are available for MADE Festival at www.made-festival.co.uk and for Live From The Valley at www.livefromthevalley.co.uk.

YOU COULD WIN 4 VIP TICKETS TO MADE HERE